Marshawn Lynch is a Super Bowl-winning American footballer with a powerful unique running style and an ability to break tackles and run over defenders. 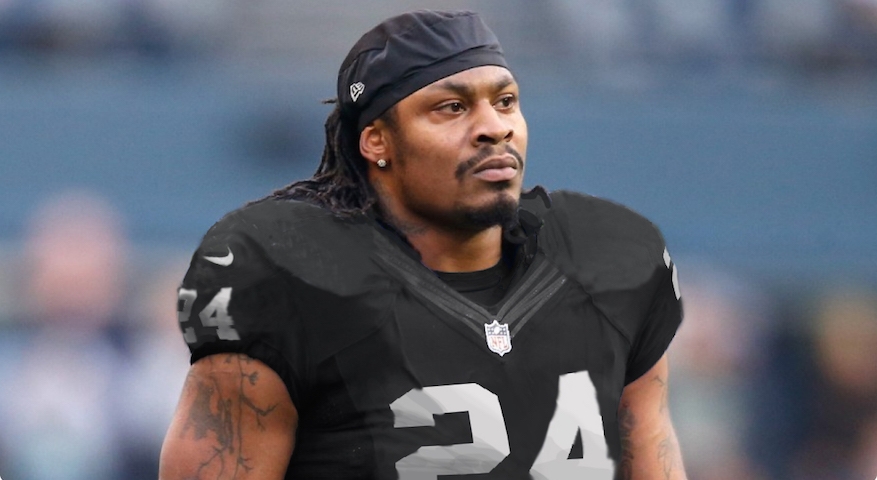 The running back, who is currently playing for his home team, the Oakland Raiders, is remembered most with the Seattle Seahawks with whom he won most of his personal honors.

Marshawn Lynch was born in 1986 on 22nd April as Marshawn Terrell Lynch in Oakland, California to Delisa Lynch, his mother who also raised him in Oakland.

His father, Maurice Sapp, who is currently serving a 24-year sentence in prison, has been in and out of Lynch’s life, living his mother to care for him and his three other siblings.

From a young age, Lynch showed good athletic prowess, just like his mother who was a track star in her youth.

He attended Oakland Technical High School where Delisa once held the record for the 200-meter event.

He dominated in everything he participated in but was, however, more concentrated in football, earning the San Francisco East Bay Player of the Year award and the PrepStar and SuperPrep All-American teams.

For his college education, Lynch attended the University of California, Berkeley and majored in Social Welfare.

In his freshman year, he was a backup to J. J. Arrington who graduated a year later, giving room for the future five-time Pro Bowler to earn his stripes.

The following season, he earned a spot on the Maxwell Award watchlist after carrying the ball 223 times for 1,356 yards with 11 touchdowns.

By the beginning of his senior year, Lynch announced he was enlisting for the 2007 NFL Draft where he was selected in the first round with the 12th overall pick by the Buffalo Bills. 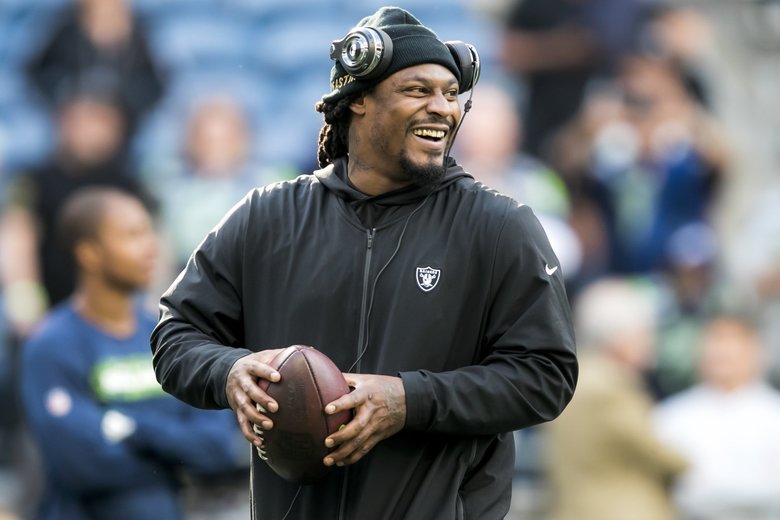 Marshawn Lynch an estimated net worth of about $34 million. His only source of income is his career as a professional football player.

Connect with INT. BEASTMODE on Instagram@beastmode
Want to say something about his net worth? Leave your comments below.
0 Shares:
Share 0
Tweet 0
Pin it 0 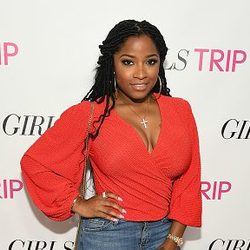 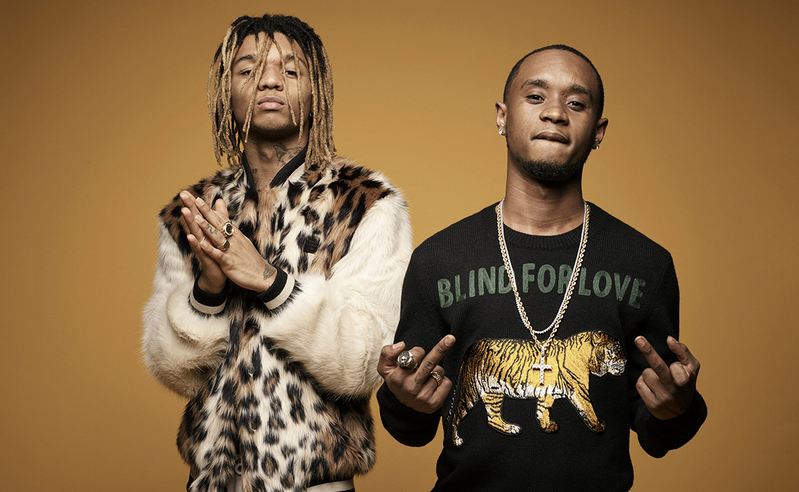 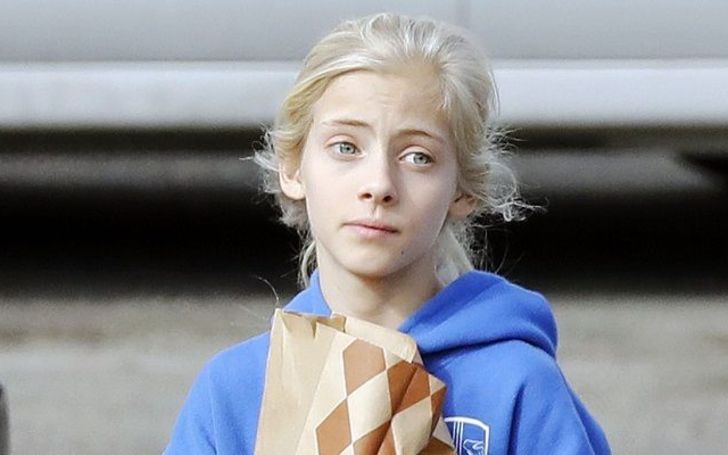 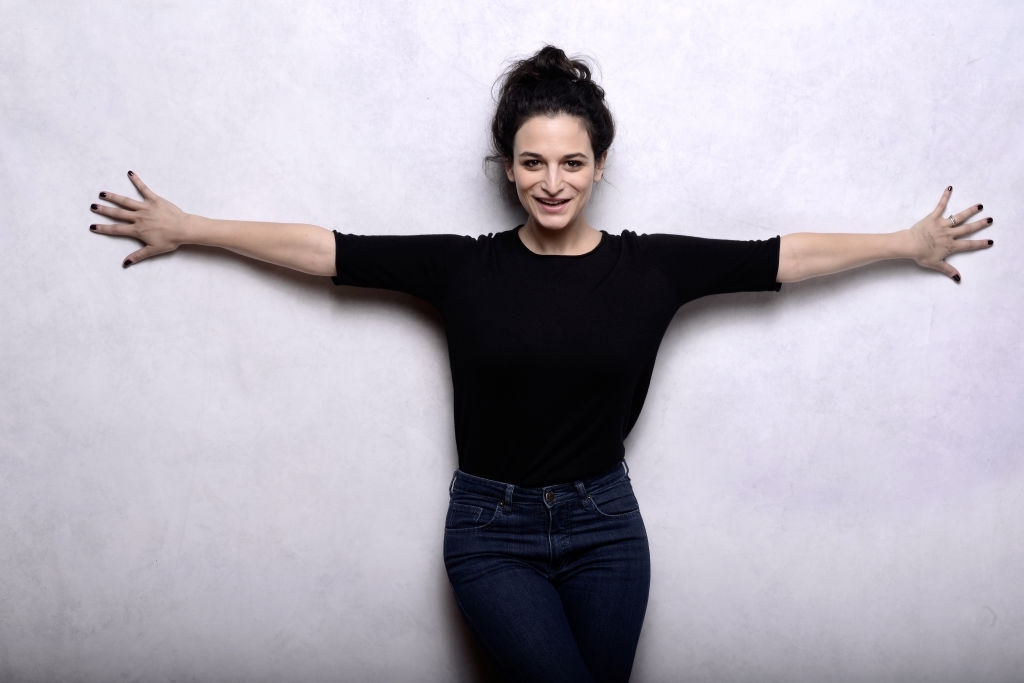 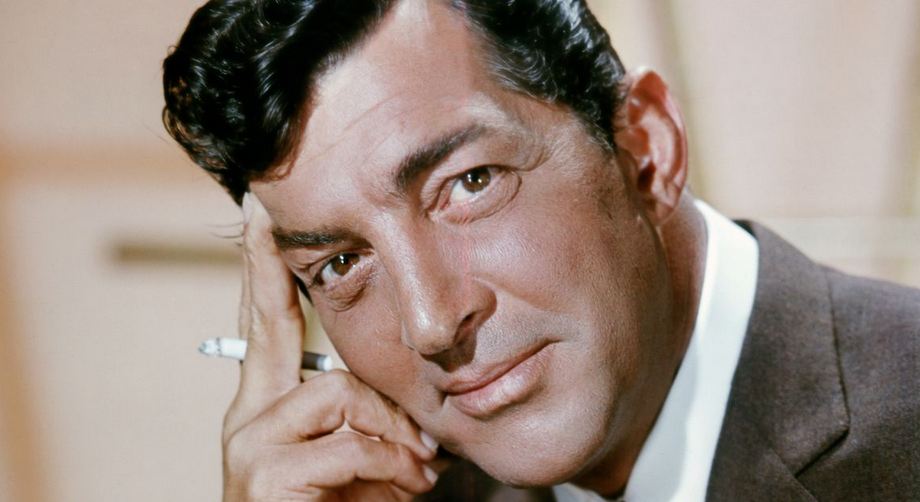