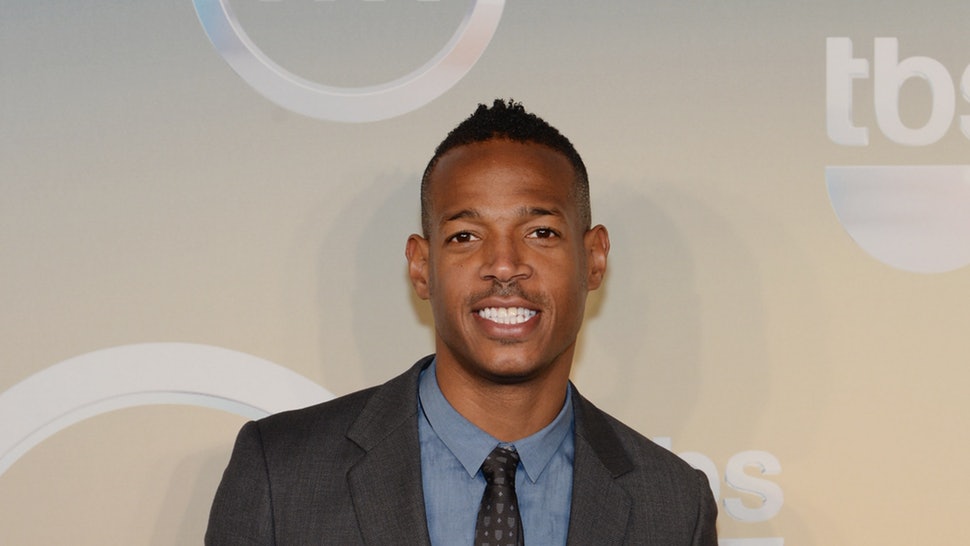 Marlon Wayans Net Worth 2020 – Marlon Wayans is best known for his role in the Scary Movie film series, and for being the youngest of the Wayans siblings. 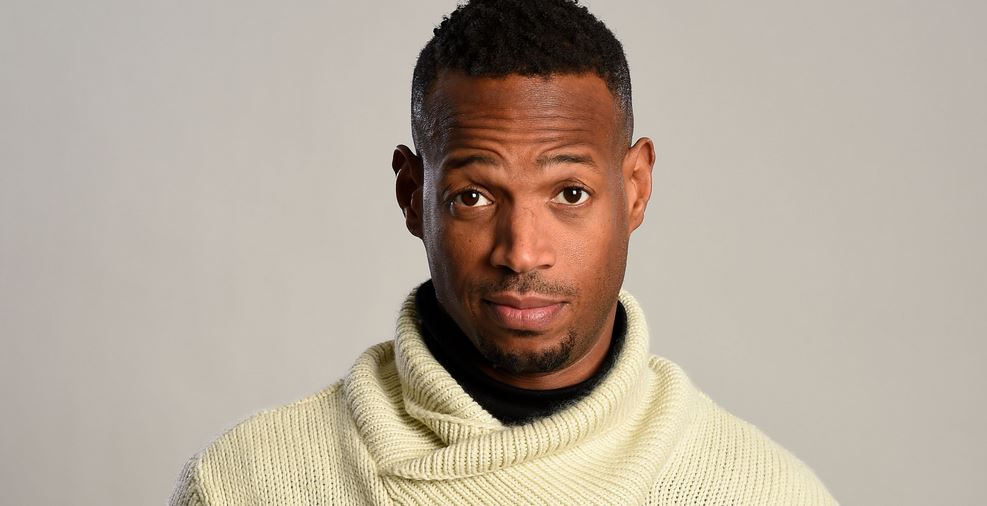 He was born Marlon Lamont Wayans on July 23, 1972, in New York City, New York, United States. He is the youngest son of Howell Stouten Wayans (father), a supermarket manager, and Elvira Alethia (Green) a homemaker and social worker. Marlon was born in a family of ten hence, he has four brothers and five sisters.

He was married to Angelica Zachary from 2005 to 2013. Marlon and his ex-wife Angelica Zackary, have managed to keep a very tight, loving bond even though they are not together. This was evident in the heartwarming message he shared on social media in honor of her birthday.

Despite the poverty of his early years, by the time Marlon reached high school, many of his elder siblings were already achieving success as comedians and actors, and he set out to follow in their footsteps.

He attended the prestigious Fiorello H. LaGuardia High School of Music & Art and Performing Arts, and in 1988, at the age of 16, he made his film debut in I’m Gonna Git You Sucka, his brother Keenen Ivory Wayans’s parody of the “blaxploitation” film genre popular during the 1970s.

While not especially noteworthy in its own right, I’m Gonna Git You Sucka provided the blueprint for many of the Wayans brothers’ later films: low-budget, family-made spoofs that, despite their outrageous comedy, also help bring to the light the stereotypes and clichés underpinning various film genres.

Wayans graduated from high school in 1990 and continued on to study at Howard University in Washington, D.C. However, with his siblings’ show business careers soaring ahead, Wayans grew antsy in school, and in 1992, after only two years of college, he dropped out.

Wayans took a role on another Keenen Ivory Wayans production, In Living Color, the highly acclaimed sketch comedy show that helped launch the careers of such future stars as Jim Carrey and Jamie Foxx.

In 1996, Marlon Wayans again teamed with his brothers to film Don’t Be a Menace to South Central While Drinking Your Juice in the Hood, a spoof modeled after I’m Gonna Git You Sucka but with coming-of-age-in-the-hood movies as the satirized genre.

Marlon Wayans soon moved farther into the spotlight, winning widespread popularity when he and brother Shawn co-starred in the WB sitcom The Wayans Bros., a largely autobiographical show based on the brothers’ real relationship and personalities.

The Wayans Bros., which ran from 1995 to ’99, helped transform Marlon Wayans into one of the most prominent members of his decorated family.

Then, in 2000, he co-wrote and acted in his most popular film to date, the blockbuster horror spoof Scary Movie.

The film, which cost a paltry $19 million to make, earned an astounding $157 million at the box office, making it the highest-grossing film ever directed by an African-American (Keenen Ivory Wayans).

In addition to the Scary Movie series, Marlon Wayans and his brother Shawn have starred in the popular spoof films White Chicks(2004), Little Man (2006) and Dance Flick (2009).

In addition to the spoof films he makes with his siblings, Marlon Wayans has also branched out into more serious films with other actors. “A lot of people just think I’m funny and crazy all the time,” he says, “but I went to a performing arts high school, so I’m trained in the dramatic arts. I just happen to be funny.” He earned high praise for his portrayal of a heroin addict in the dark 2000 film Requiem for a Dream.

In 2004, he played opposite Tom Hanks in The Ladykillers, and he landed a lead role playing the famous comedian Richard Pryor in the 2011 biopic Richard Pryor: Is It Something I Said?

Marlon Wayans married longtime girlfriend Angelica Zackary in 2005. They have two children, a son Shawn (named after Wayans’s brother) and a daughter Amai.

Although he grew up in a household already crowded with successful entertainers, Wayans did not succumb to the pressure of being overshadowed by his siblings, instead of embracing the opportunity to learn from his family.

“I’m happy to do what I love and do it with who I love,” he said. Asked whether it ever gets difficult being directed by his older brothers, Wayans responded, “My brothers have been telling me what to do my whole life, but at least I’m getting paid for it now!”