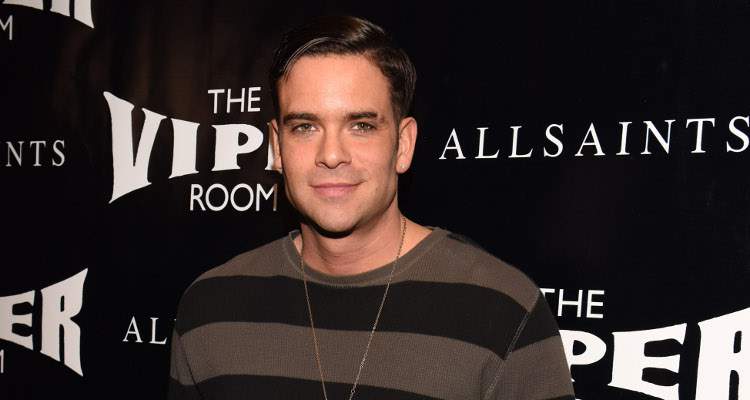 Mark Salling Net Worth 2020 – Mark Wayne Salling was an American actor, singer, and musician. He was best known for his role of a musically-inclined football player, ‘Noah ‘Puck’ Puckerman,’ in the TV series ‘Glee.’

He was born and raised in Dallas, US, in a strict Christian family. He was interested in music from early childhood and played piano as well as wrote songs. 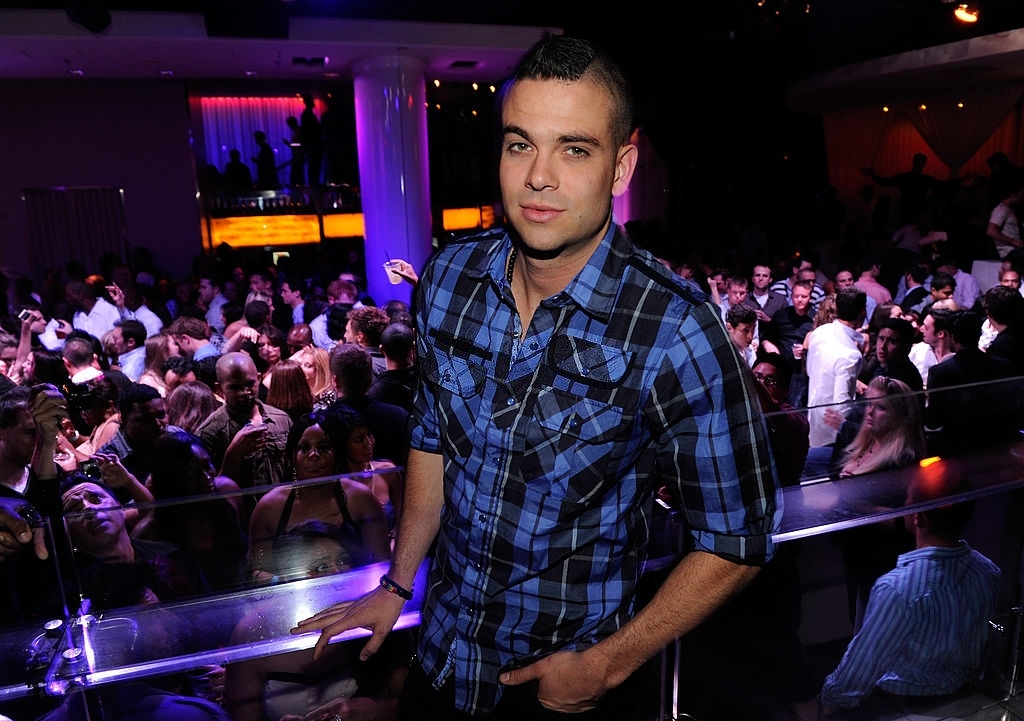 His father was an accountant while his mother worked as a school secretary. Salling was the younger of the two children and had an elder brother, Matt. He grew up in a religious Christian family.

During early childhood, he was home-tutored and later attended ‘Providence Christian School’ and ‘Our Redeemer Lutheran Elementary School.’

He played piano from the age of 5 and started writing songs when he was just 6-7 years old.

Salling joined the ‘Culvert Military Academy’ but did not complete graduation and later, during his teen years, studied at the ‘Lake Highlands Junior High and High School’ in Dallas and graduated in 2001.

In high school, he participated in contact games, such as wrestling, rugby, basketball, and also practiced guitar and the piano. Rock musician, Annie Clark of St. Vincent, was his schoolmate.

During his junior and senior years in high school, he performed in the school shows and also played at the local bars and joints.

Besides, he attended acting workshops at the ‘Dallas Theater.’ This led to his first acting assignment. 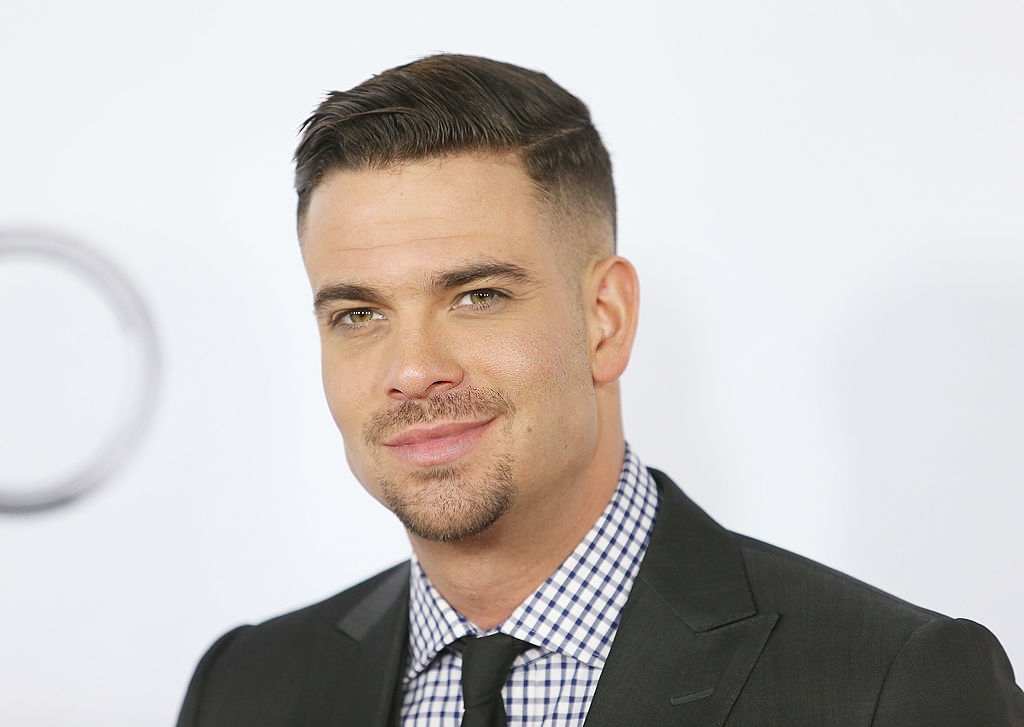 Although Mark Salling never had a wife as he was never married, he got into a number of relationships before his death.

His first notable relationship was with Naya Rivera in 2007, which lasted until 2010 when the two parted ways.

After that, he got into a relationship with the Playboy model and DJ Roxanne Dawn. The two only lasted together until 2011 before they broke up.

In 2013, a few years after they parted ways, Roxanne Dawn sued her ex-boyfriend for sexual battery.

After denying the allegations, Salling counter-sued the model for defamation. The case was later settled out of court.

The following year, Salling had a brief romance with Denyse Tontz which came to an end as a result of their hectic work schedule.

While he had a generous amount coming from his acting career, thanks to his role in Glee among others, Mark Salling was also said to have established a multi-million dollar business that helped him amass a net worth estimated to be around $1.9 million. 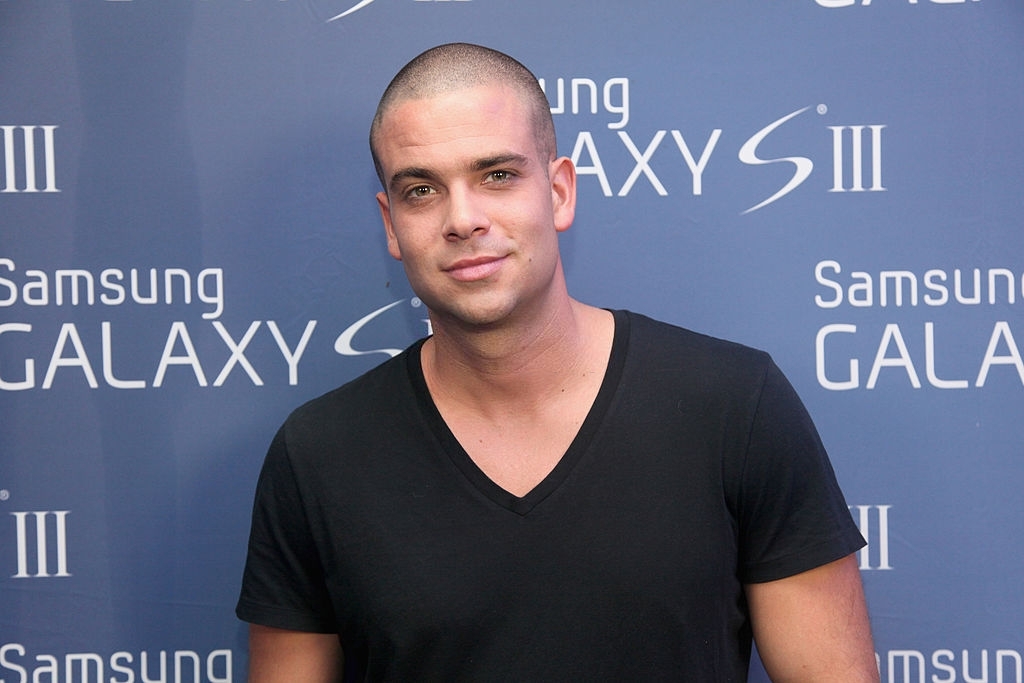 With Mark Salling’s sentencing date set for March 2018, he was found dead on January 30, 2018, near his Los Angeles home hours after he was reported missing. The cause of death is apparent suicide by hanging.

Back in 2017, the actor was said to have tried to commit suicide by cutting both his wrists, claims which his lawyer denied.

Following his death, there was no way that his victims could collect the restitution agreed to since the actor was not actually sentenced.