Manny Pacquiao Net Worth 2020 – Emmanuel Dapidran Pacquiao, more popularly known as Pac-Man, is a Filipino boxer, media celebrity, and politician. He is the first and the only eight-division boxing champion in the world. 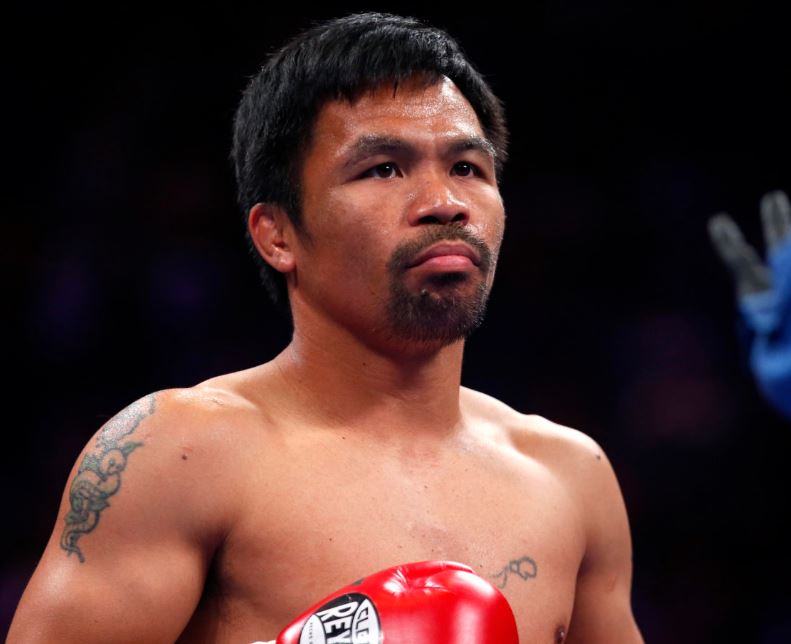 Pacquiao has won 10 world titles in total and is also the first boxer who won lineal championships in four separate categories. His rise from poverty to world-wide fame is a remarkable story.

Pacquiao was born on December 17, 1978, in Kibawe, Bukidnon, Philippines to Rosalio Pacquiao and Dionesia Dapidran-Pacquiao. He was their fourth child.

His parents got divorced when he was in the sixth grade of school.

He dropped out of high school due to poverty and left home at the age of 14.

Winning the Lineal and The Ring Featherweight championship, he became the first Asian and Filipino to be a three-division world champion.

On December 22, 2008, he was awarded the Philippine Legion of Honor with the rank of Officer “for winning four world titles in different weight divisions and for being the best fighter in the world in his time.”

On November 20, 2009, President Macapagal-Arroyo conferred upon Pacquiao the Order of Sikatuna with the rank of Datu with Gold distinction for winning his seventh weight division world title.

He was named ‘Fighter of the decade’ (2000s) by the Boxing Writers Association of America (BWAA), World Boxing Council (WBC), and World Boxing Organization (WBO).

Manny Pacquiao Filipino boxer, actor, singer, endorser and politician who has a net worth of $220 million. 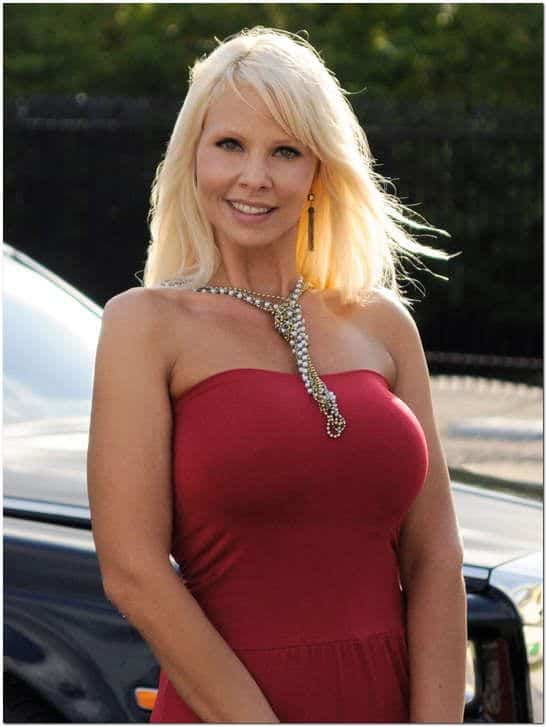 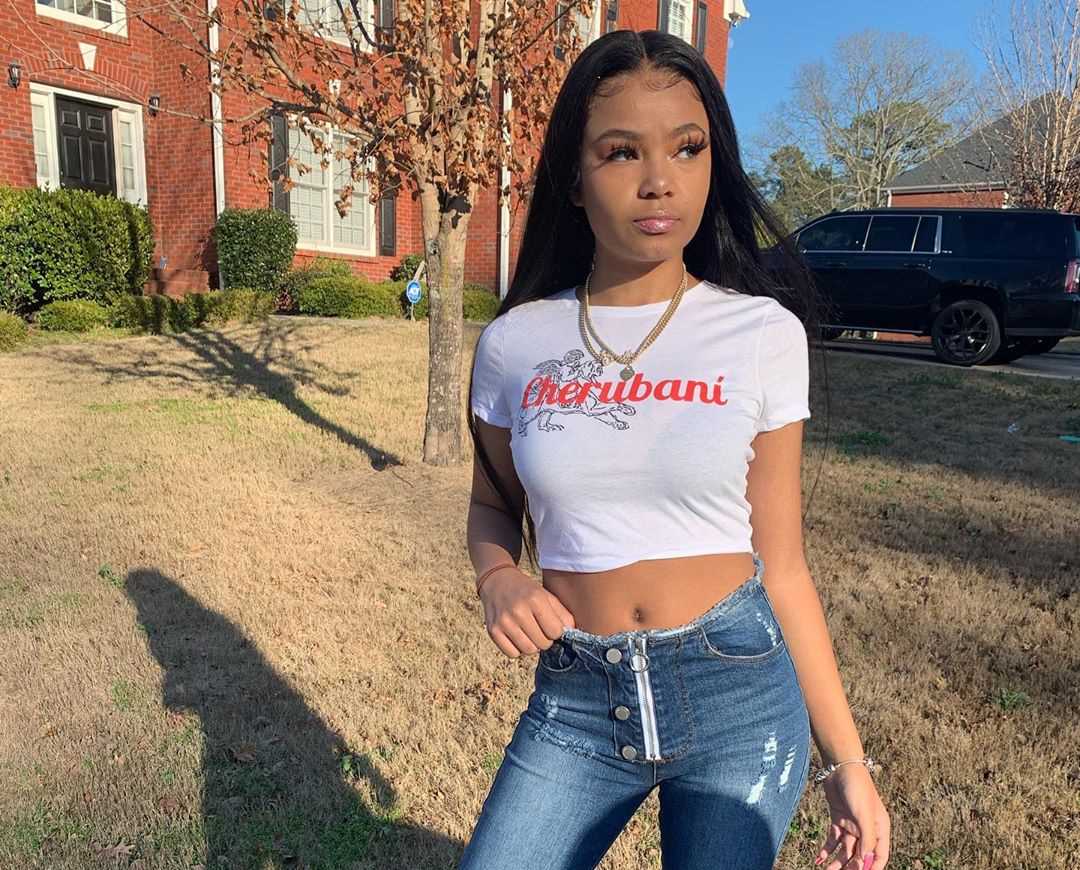 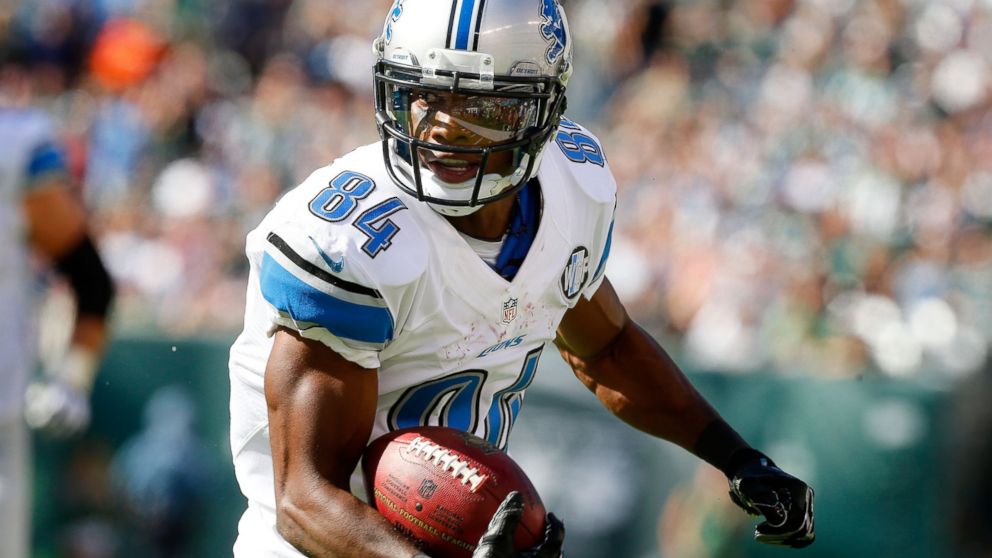