Malina Weissman Net Worth 2020 – Malina Weissman is an American actress of German descent. She has a successful modeling career, too. Weissman is best known for portraying ‘April O’Neil’ in the movie ‘Teenage Mutant Ninja Turtles’ and ‘Violet Baudelaire’ in the ‘Netflix’ series ‘A Series of Unfortunate Events.’ 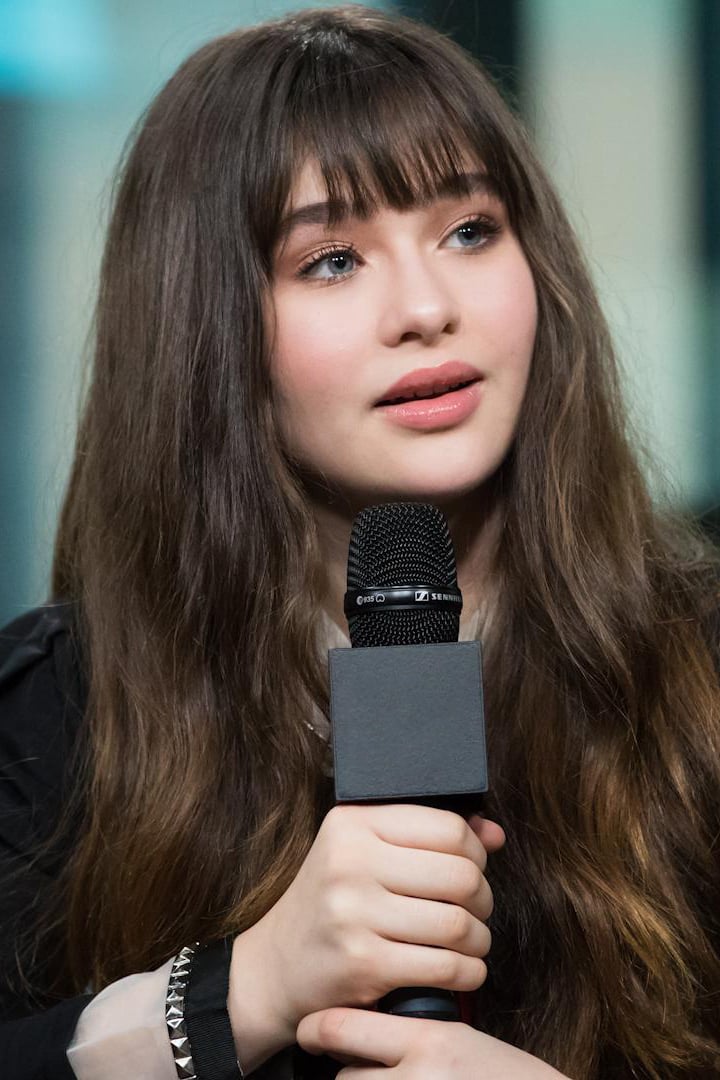 Malina Opal Weissman was born on March 12, 2003, in New York. There is very little information available about her family. She lives with her parents and her sister. Her sister, Ayla Weissman, is quite popular on the social networking platform ‘Instagram.’

Malina Weissman started her modeling career at the tender age of 8. She has worked as a model for major fashion brands such as ‘Calvin Klein,’ ‘Ralph Lauren,’ ‘Levi’s,’ ‘Benetton,’ ‘DKNY,’ and ‘H&M.’ After becoming an actor, she appeared in commercials for brands such as ‘ACT Mouthwash,’ ‘Maybelline,’ ‘Purell,’ and ‘My Little Pony.’

In time the star launched her charming presence in movies. Her first appearance of the American/German child actress was in the 2014 Teenage Mutant Ninja Turtles, playing the role of young April O’Neil.

Later she featured in the 2016 Supergirl series, playing the role of young Kara Zor-El and in 2017, she became all the more prominent in the Netflix series, A Series of Unfortunate Events.

Malina plays the Violet Baudelairein character in the Netflix series. Violet is the eldest child of the Baudelaire family and an inventor skilled in mechanics. She depicted the role of the eldest sibling of orphaned children who seek to discover hidden family secrets as they battle opposition from their extended family.

The naturally playful character and a lover of books so far have appealed to the audience of the TV series with her character/role interpretation.

She has expressed her joy in wandering into the world of books in her leisure. Little wonder how she efficiently gives life to the book character she plays on the Netflix series.

The budding star has been said to share a resemblance with Alias star, Jennifer Garner, together with whom she starred in the movie, Nine Lives.

Jointly as a model and actress, Malina Weissman earns a whopping annual salary of $2.4 million.