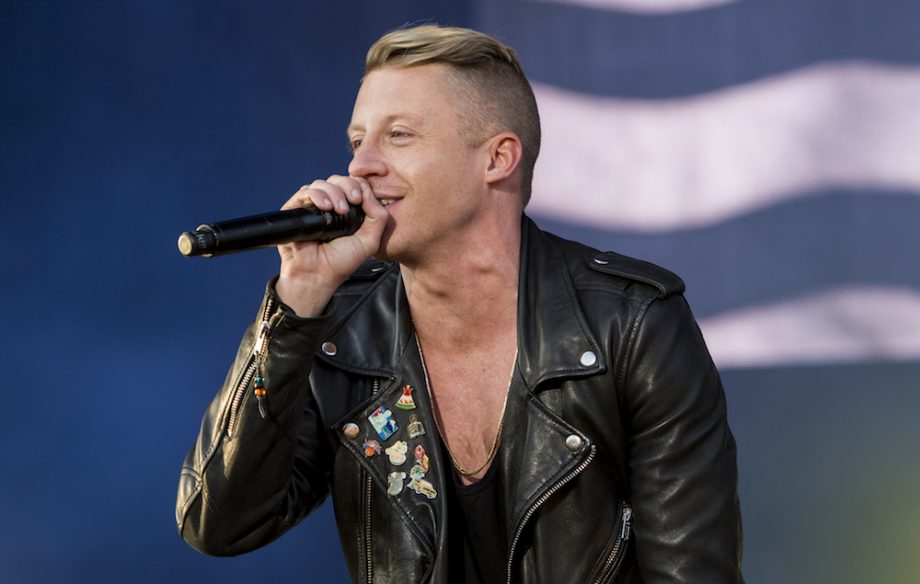 Macklemore Net Worth 2020 – Macklemore, an American singer, rapper and songwriter, can be found at the top of the list of entertainers who have captured the hearts of music lovers. 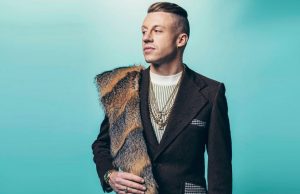 The versatile entertainer has thoroughly explored the hip hop, alternative hip hop, and rap genres and has gained the attention of music lovers all over the world.

Benjamin Hammond Haggerty, professionally known as Macklemore, was born on the 19th of June 1983 in Seattle Washington. His mother, Julie Schott who was a social worker and his dad, Bill Haggerty raised him up alongside his only sibling Tim Haggerty.

On the rapper’s educational background, Macklemore attended Garfield High School before transferring to Nathan Hale High School. During his years at Nathan Hale, he took on the stage name “Professor Macklemore”.

His years at Garfield were also musically eventful; along with a few other students, the young rapper started ‘Elevated Elements’, a hip-hop group which released its debut album, Progress, in 2000.

After his high school graduation, the aspiring rapper proceeded to The Evergreen State College where he bagged a degree in 2009.

Macklemore began writing songs during his teenage years and in a bid to reach out to the youth through his songs, he became part of a program popularly known as Gateways for Incarcerated Youth where he had easy access to a platform to organize music workshops targeted at the younger generation. 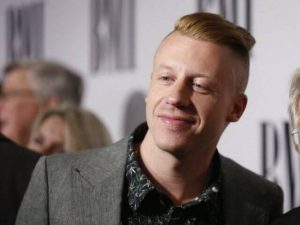 After releasing several albums in collaboration, as well as solo, he has today created a net worth of $20 million.