Macaulay Culkin Net Worth – Macaulay Carson Culkin is an American musician and actor from New York. Culkin became famous for portraying the role of ‘Kevin McCallister’ in the Christmas movie ‘Home Alone’ and ‘Home Alone 2: Lost in New York’.

As of 2019, Macaulay Culkin’s net worth is estimated to be $15 million dollars 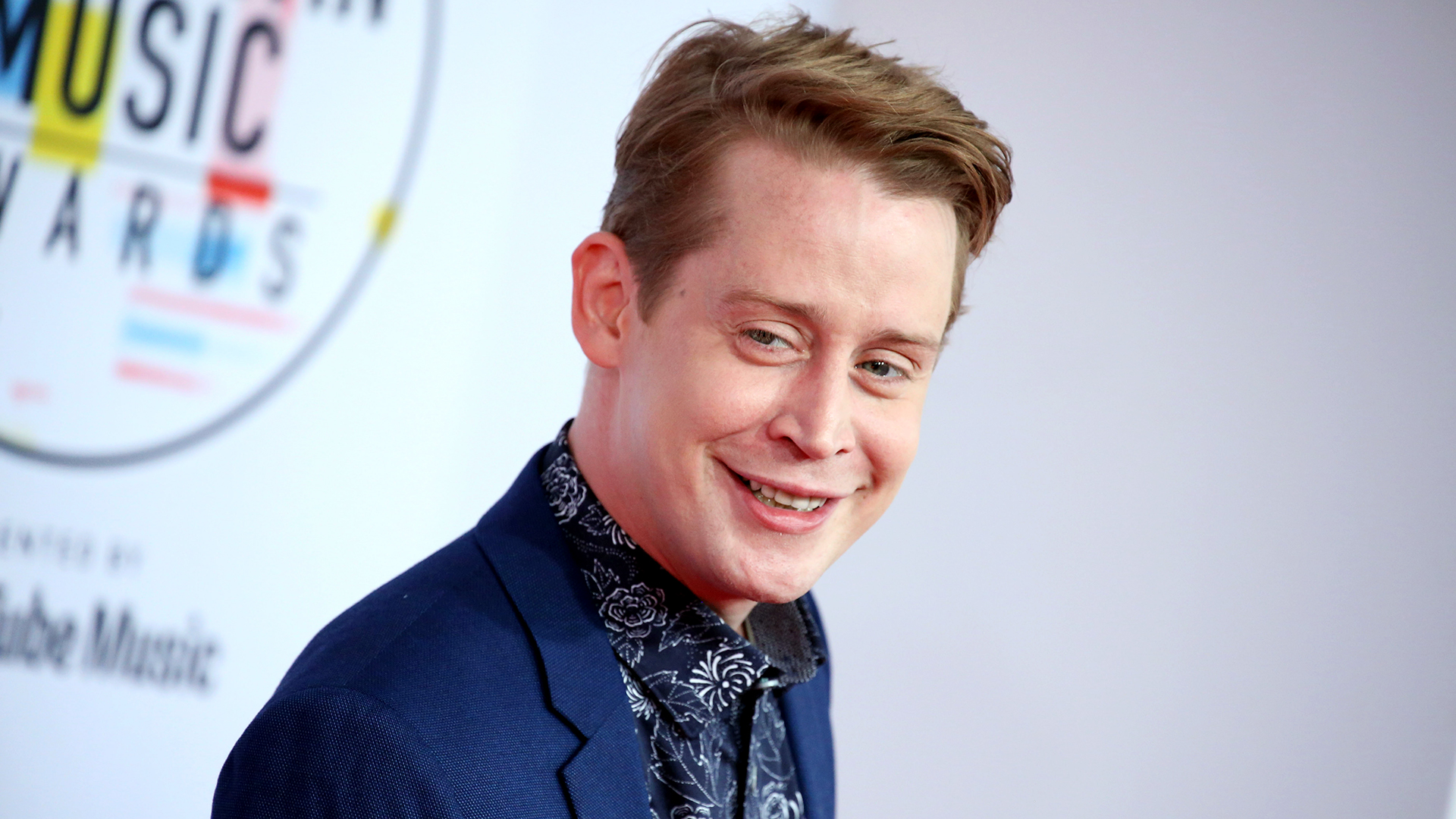 Macaulay Carson Culkin was born in New York on the 26th of August, 1980. Culkin is the son of Patricia Brentrup and Christopher Cornelius Culkin. During his childhood, he grew up with family in a small apartment in New York.

Culkin was raised Roman Catholic and attended St. Joseph’s School of Yorkville. He also studied ballet before transitioning over to acting. 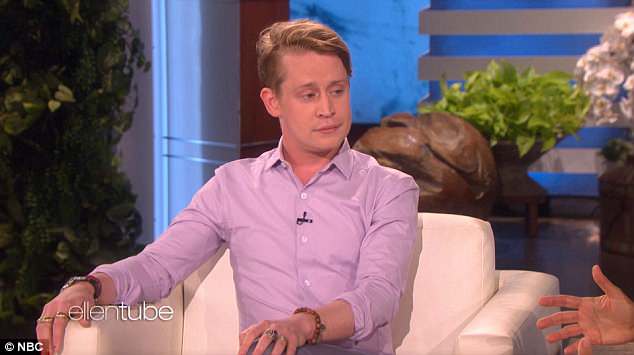 Culkin began his acting career in the action series, ‘The Equalizer’ and in the films ‘Midnight Hour’ and ‘Uncle Buck’.

His stardom rose came in 1990 when he starred in the successful comedy ‘Home Alone’. The following year, he melted the hearts of fans and critics with is his performance in ‘My Girl’.

He became very successful at a very young age, and his parents pushed him even harder and urged him to sign more films without even thinking about it twice. His father egged him on to sign the 1994 film adaption of ‘Richie Rich’.

Rumors began to surface that the Culkins started a greedy custody battle over Macaulay’s wealth and the battle eventually worked to the advantage of his mother.

After a few years of inactivity, he returned to acting in the play ‘Madame Melville’. In 2003 he made an appearance on the NBC sitcom ‘Will and Grace’ and ‘Party Monster’.

Culkin was in ‘Saved’ which received average reviews at the box office. In 2006, he published a semi-autobiographical novel ‘Junior’ which featured details about his stardom and his overwrought relationship with his father.