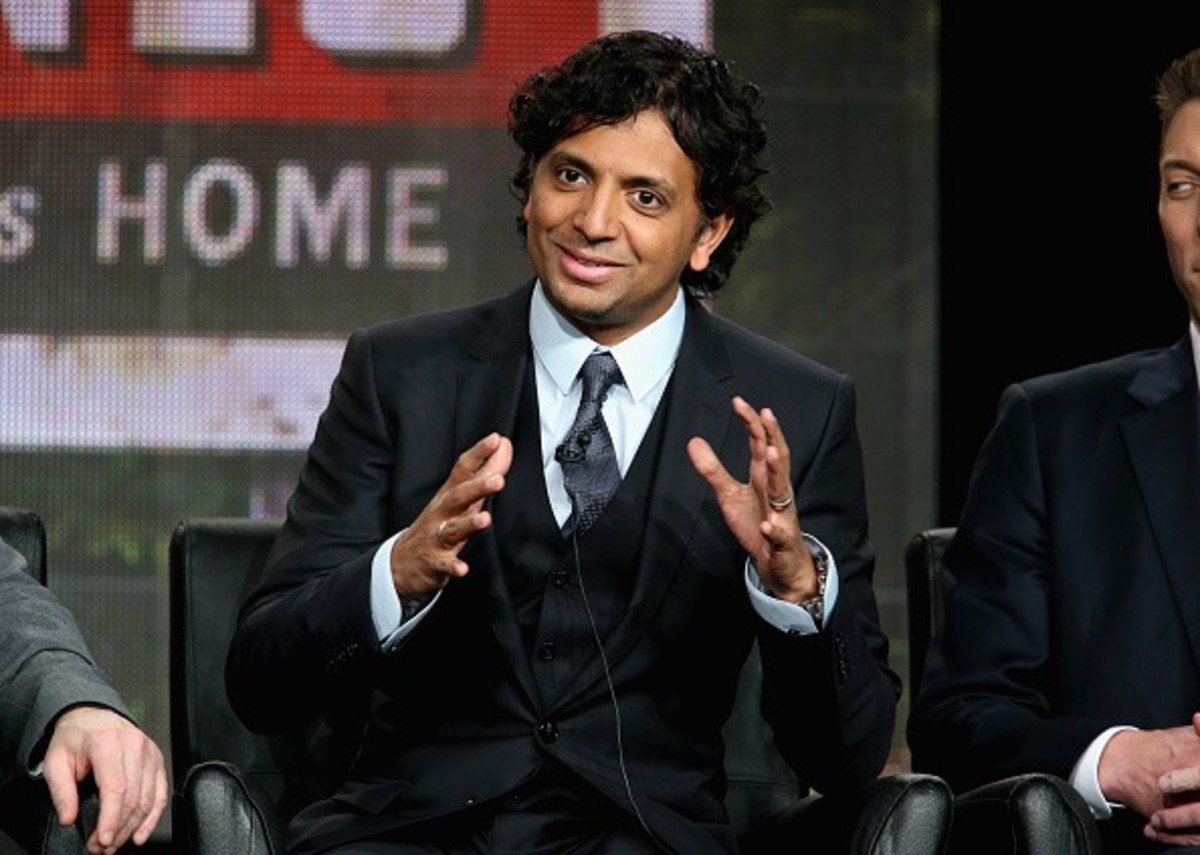 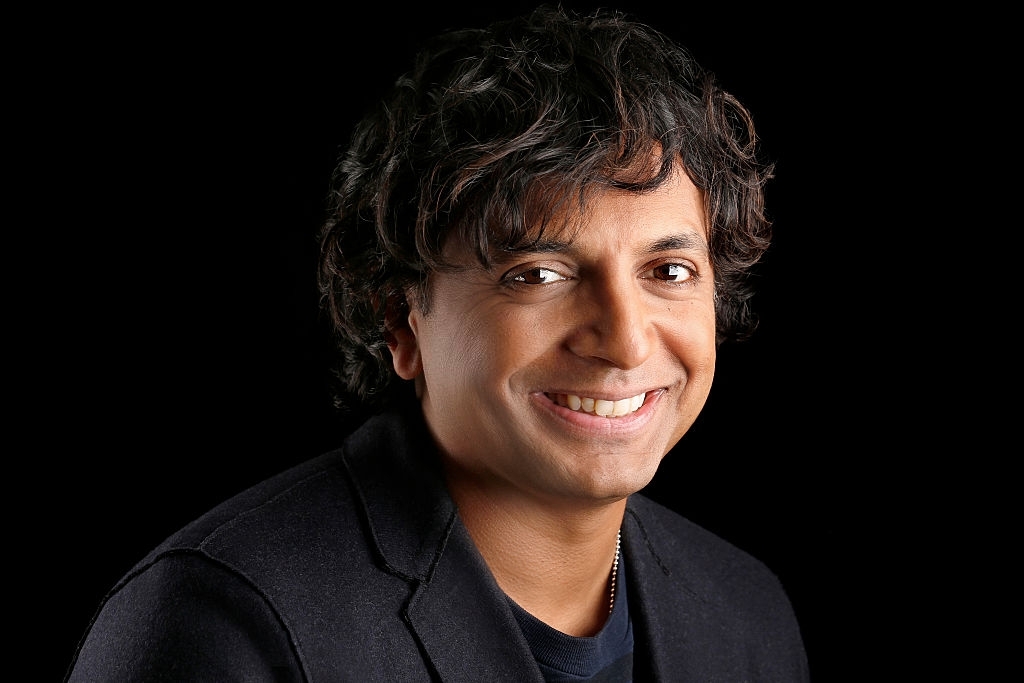 M Night Shyamalan was born on 6 August 1970 in Mahe, a small town in Pondicherry, India.

His parents Nelliate C Shyamalan and Jayalakshmi are both doctors who immigrated to the US when he was barely six weeks old.

Even as a child, he harbored dreams of being a filmmaker and would practice in his Super 8 camera.

His parents, however, wanted him to pursue medicine but relented after they were convinced about his passion. He was greatly inspired by Steven Spielberg and collected his DVDs.

Night Shyamalan is married to Bhavna Vaswani, whom he met while studying at New York University.

The couple has three daughters. They live in their Pennsylvania estate, Ravenwood. They started the Night Shyamalan Foundation, and his wife currently runs it.

After moving to the US, the family settled in an affluent suburb in Pennsylvania, Philadelphia. He attended Waldron Mercy Academy and later joined the Episcopal Academy.

He graduated in 1992 and adopted the name ‘Night’ as his second name. 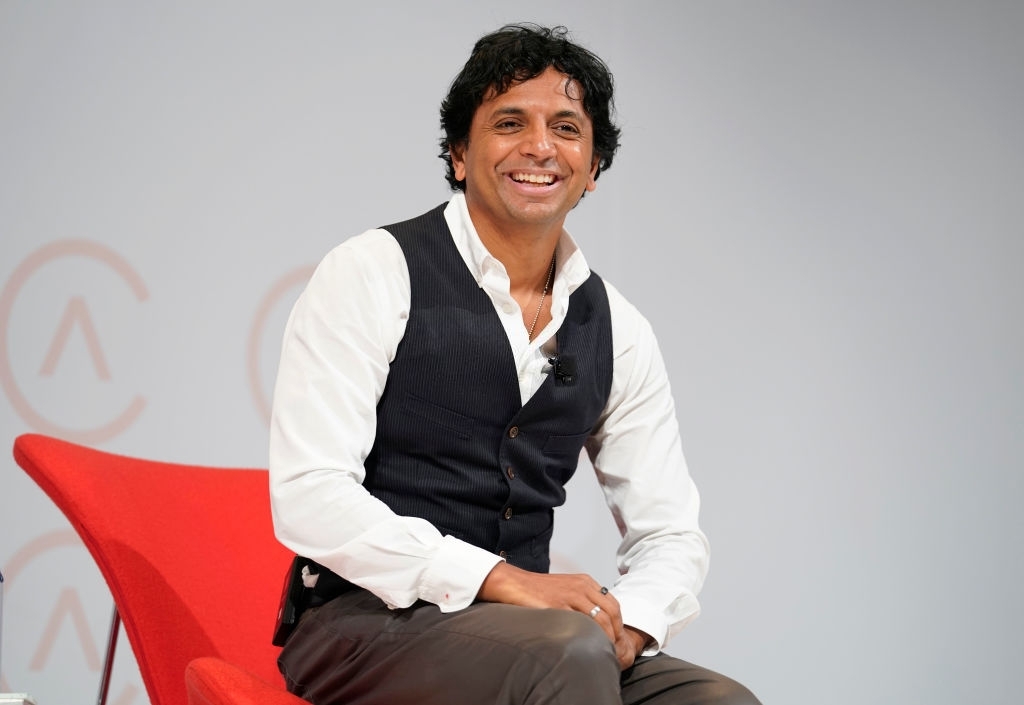 He would make his first film ‘Praying with Anger’, a semi-autobiographical drama, in 1992. He was still a student but managed to borrow the funds required from him, family, and friends. He also acted in the film.

It would take a long time before he released his next movie. In 1998, he wrote and directed the comedy-drama ‘Wide Awake’.

The movie dealt with religion and spirituality and received mixed reviews. It was mostly filmed in Shyamalan’s school.

Despite the mixed reviews for ‘Wide Awake’, it fetched several nominations and awards upon its limited release. The cast included Julia Stiles, Rosie O’Donnell, and Camryn Manheim.

In 1999, he worked as the writer for the hit movie ‘Stuart Little’ alongside Greg Brooker. The live-action/animated movie became an international success.

In 1999, his movie, ‘The Sixth Sense’, was released. Shyamalan was the director and screenwriter of the movie.

The movie was a big hit and became the highest-grossing horror movie of the year. It was also nominated for six Academy Awards and gained international recognition.

In 2000, it was revealed that he was being considered as the scriptwriter for the next installment of the Indian Jones movie and his dream of working with Steven Spielberg had a chance of materializing.

But the film fell through, and Shyamalan backed out.

His next release was the superhero thriller ‘Unbreakable’ (2002). The movie was both a commercial and critical success with positive reviews pouring in. He was the director, producer, and scriptwriter for the movie.

In 2002, he released the horror thriller ‘Signs’ where he also acted, apart from directing and writing the screenplay.

The movie, owing to its surprise twists, became a commercial success and received positive reviews from the critics as well.

In 2004, he released his next movie ‘The Village’, which was a psychological horror starring Adrien Brody and Joaquin Phoenix. The movie’s composition also won an Academy Award.

It was rumored that Shyamalan was planning to adapt the hit novel ‘Life of Pi’ into the film as it mirrored his own life but later decided to back out citing that he wouldn’t do justice to the climax.

In 2006, his movie ‘Lady in the Water’ was released. The fantasy drama film was heavily criticized and didn’t perform well at the box office.

In 2008, he directed, wrote and produced ‘The Happening’, a horror movie starring Mark Wahlberg and Zooey Deschanel. The movie would perform well at the box office but wasn’t highly appreciated by the critics.

In 2010, he directed the movie ‘The Last Airbender’ which was a box-office disaster. The movie was panned widely by the critics and won Razzie Awards.

In 2008, he formed his own production company ‘Night Chronicles’. Under this banner, he would release two films over the next three years.

The first movie ‘Devil’ was a supernatural thriller that received mixed reviews. The other movie was ‘Reincarnate’

In 2013, he directed the movie ‘After Earth’ starring Will Smith and Jaden Smith. The movie performed decently at the box office but received negative reviews from critics.

In 2015, he released ‘The Visit’, a movie shot secretly by him. It was released by Universal and became a critical and commercial success.

In 2016, he release ‘Split’, which was directed and produced by him. The movie was a big hit.

He was roped in as the director of ‘Wayward Pines’, a science fiction television series that ran from 2015 to 2017. Despite it being moderately successful, the show was not slated to return for the third season.

He is currently working on the superhero thriller film ‘Glass’ that is scheduled for release in 2019. The movie will star James McAvoy, Bruce Willis, and Samuel Jackson. 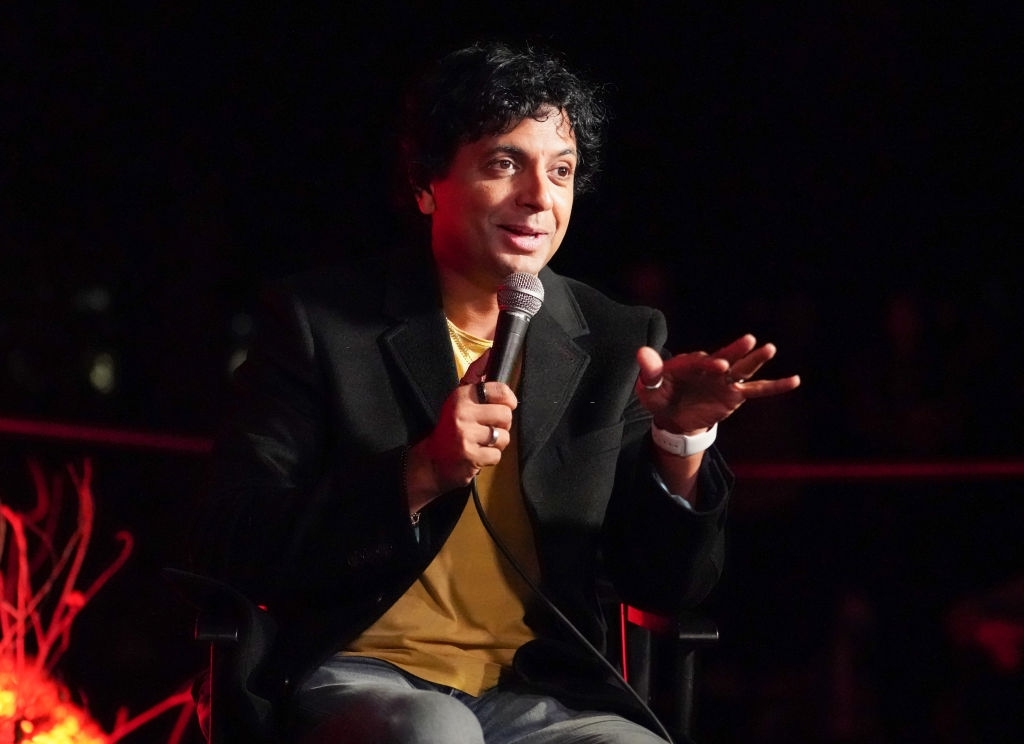 Night Shyamalan has a net worth of $50 million.