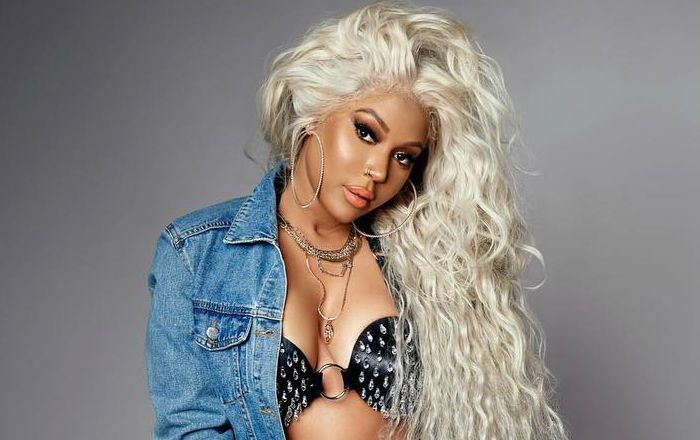 Lyrica Anderson is a sensational singer and songwriter from Los Angeles, USA. She has been in the scene since the release of her debut mixtape titled “King Me” in September 2012. She is widely known for being the supporting cast of the third season on the VH1 reality series, Love & Hip Hop: Hollywood.

Lyrica’s mother whose name is also Lyrica gave a three months premature birth to her two twin daughters. Since they were delivered very premature they had a lot of health issues. They both had problems with their lungs and breathing and they were both put on respirators. 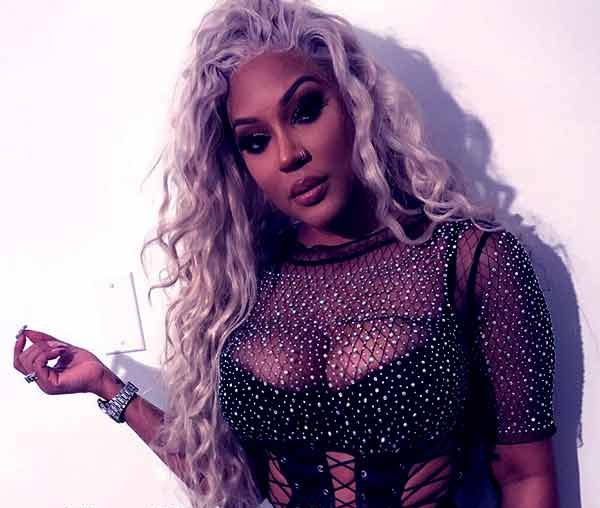 In the next few months, the girls fought for their lives and Lyrica was developing very quickly. However, her sister Aida wasn’t doing as well. This led to Aida’s death when the sisters were only 3 years old. After Aida’s death, their parents began to have marital problems and eventually, her father left them all alone.

It was a big shock for Lyrica’s mother because she was left alone to raise her daughter and it happened in the period while she was still in grief for Aida.

She was raised by her grandparents due to her mother’s work which included a lot of traveling. Her mother was also a singer and toured all over the country.

The pop-oriented R&B singer and songwriter Lyrica Anderson knew her calling as early as middle school when she performed Brandy’s “I Wanna Be Down” at a talent competition.

With support from her mother, the suburban Los Angeles native entered the music industry shortly thereafter, while still a teenager.

From 2004 through 2009, she wrote material for the likes of Tamia (“More”), Keke Palmer (“Footwurkin'”), and Webbie (“I Miss You”), and provided background vocals on a handful of recording sessions.

She gained much more notice in 2010 for “Pyramid,” a Top Ten pop hit she co-wrote for Charice, and then composed material for some top-rung R&B and pop artists.

Some of which include Beyoncé (“Jealous”), Tinashe (the number 34 R&B/Hip-Hop single “Pretend”), and Jennifer Hudson (“Walk It Out”).

Though she was aligned with Timbaland’s Mosley Music Group and released “Love Me” through the Interscope-affiliated label, she went independent.

In 2015, after she had a mixtape and EP under her belt, Anderson released her proper debut album, Hello, through Empire Distribution. Among the featured artists were the Game, Chris Brown, Wiz Khalifa, and YG.

She appeared on the reality television series Love & Hip Hop Hollywood in 2016 and married fellow cast member Floyd Bentley (aka A1) that year. The follow-up to Hello, Nasha Pearl, arrived in 2017 with appearances from Brown and Sevyn Streeter.

In 2011 she signed a contract with Timbaland, who was a famous music producer and has already won a Grammy Award.

Her first EP in 2014 “King me 2” was well received all over America. It opened the door to a lot of collaborations. 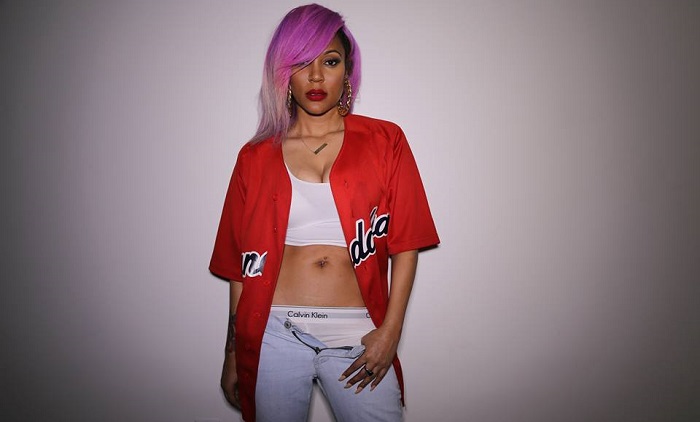 She released two albums, both in 2015: “If You’re Remixing This It’s Too Late” and “Hello”. “Hello” was co-written with her husband A1.

The same year she released a single with Wiz Khalifa called “Sex You Up”.

She is a member of the cast of “Love Hip Hop Hollywood” since 2016. When she entered the show she became public’s favorite.

In the September of 2017, she released an album called “Aida” with a hit single “Dolla Bills” featuring Ty Dolly $ign. They collaborated once before on a single “Unf**ck You”.

She is very popular as a songwriter and she wrote lyrics for many known artists: Chris Brown, Beyonce, Jason Derulo, Armin Van Buuren, Missy Elliot, and many others.

Online estimates of Lyrica Anderson’s net worth vary. While it’s relatively simple to predict her income, it’s harder to know how much Lyrica has spent over the years.

Talking about her lifetime achievements and awards,  she performed her best and always received appreciation from others. But yet she has not received any of the awards.

Want to say something about Lyrica Anderson’s net worth? Leave your comments below.

Exceptional Things to Look Out for When Revisiting Fantasy Island 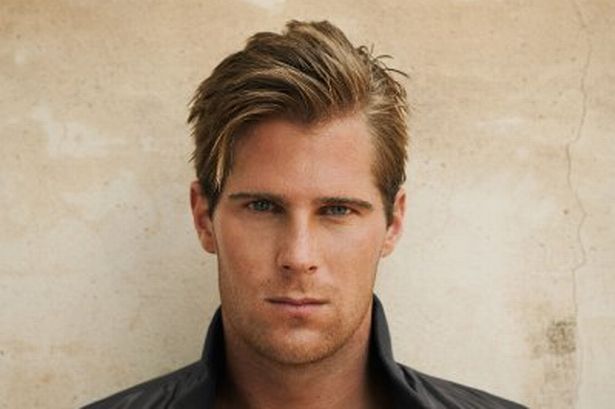 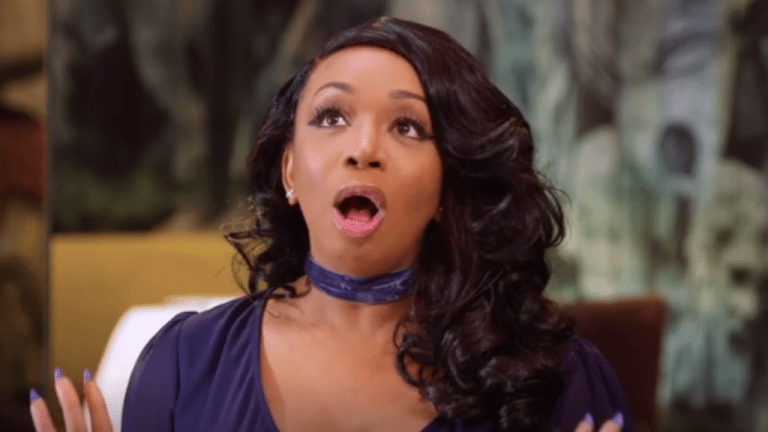 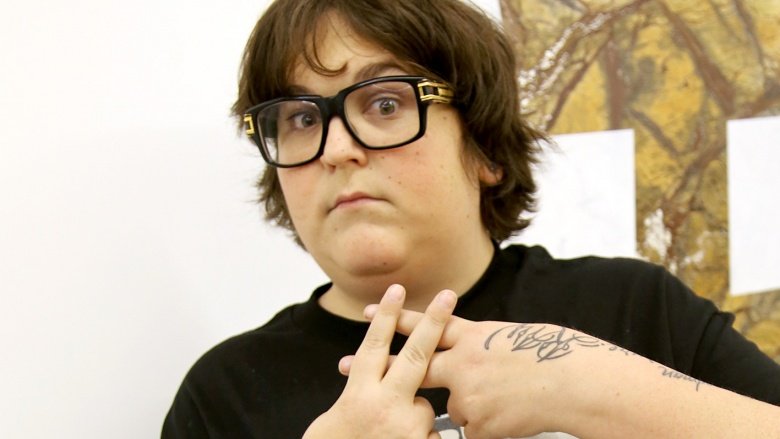 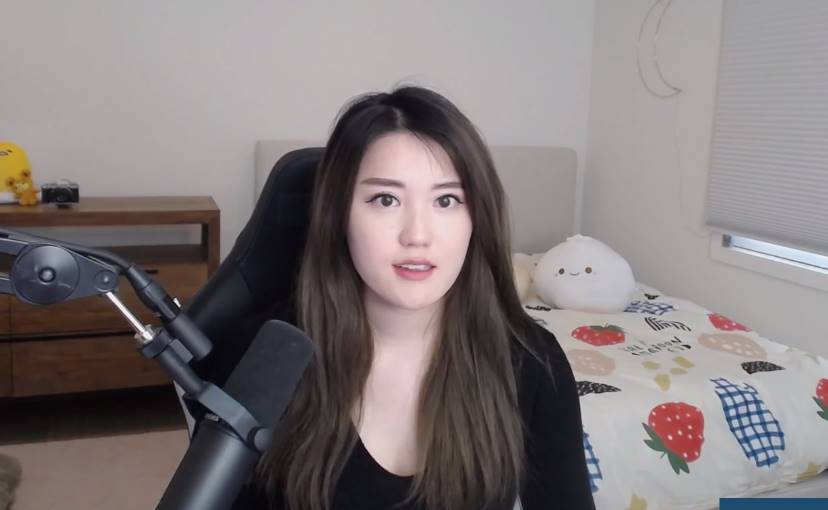 Read More
PProfile
AngelsKimi Net Worth 2020, Bio, Awards and Instagram The Korean-American gamer, AngelsKimi, is famous for playing and streaming League of… 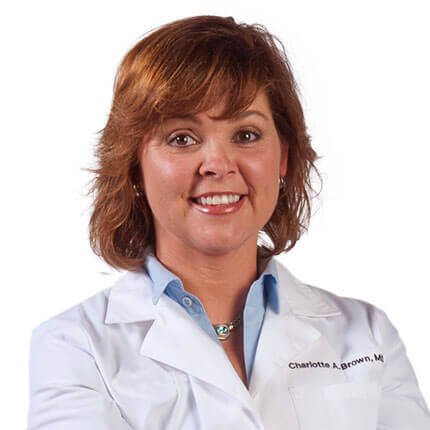 Read More
PProfile
Dr. Charlotte Brown Net Worth 2020, Bio, Relationship, and Career Updates. She met Travis Lane while both were…