LL Cool J Net Worth – James Todd Smith, better known by his stage name LL Cool J, is an American hip-hop artist who is most celebrated for popularizing hip-hop music all across the world.

He is a double-Grammy winner who has fought against domestic violence in his childhood to emerge as a child prodigy and started composing tracks at the age of 11. 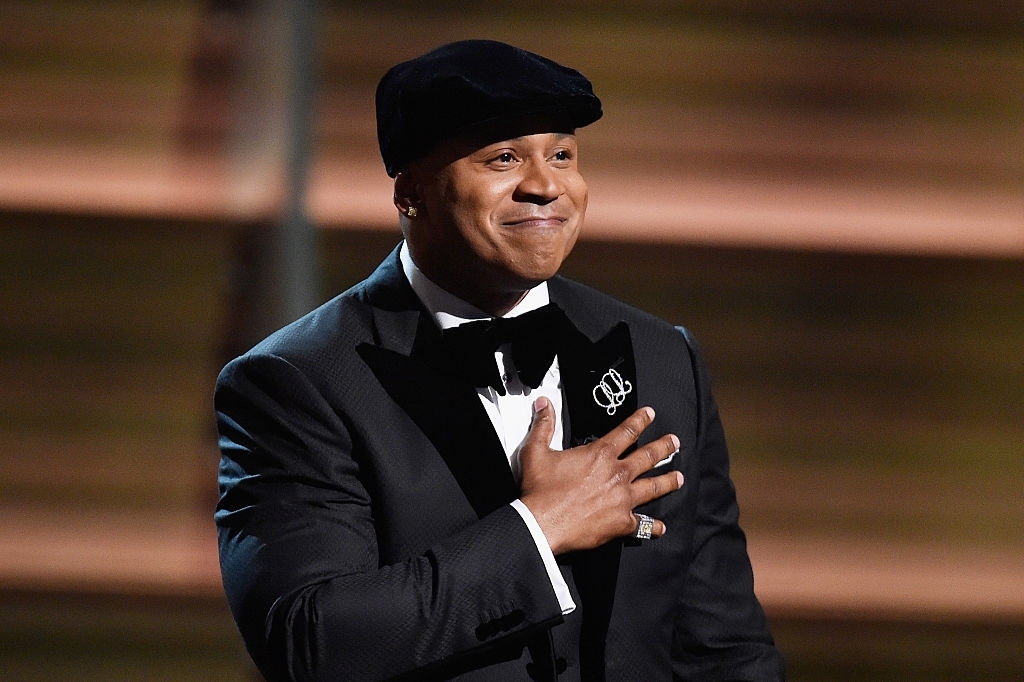 James Todd Smith “LL Cool J”  was born in Long Island, New York on the 14th of January, 1968. He is the son of James and Ondrea Smith. Smith has a very tough childhood and at the young age of four, he witnessed his mother and grandfather getting shot by his own father.

His mother, Ondrea Smith, entered into a relationship with a physical therapist named ‘Roscoe’. LL Cool J, in his autobiography and also in interviews, has accused Roscoe of abusing him physically and psychologically. 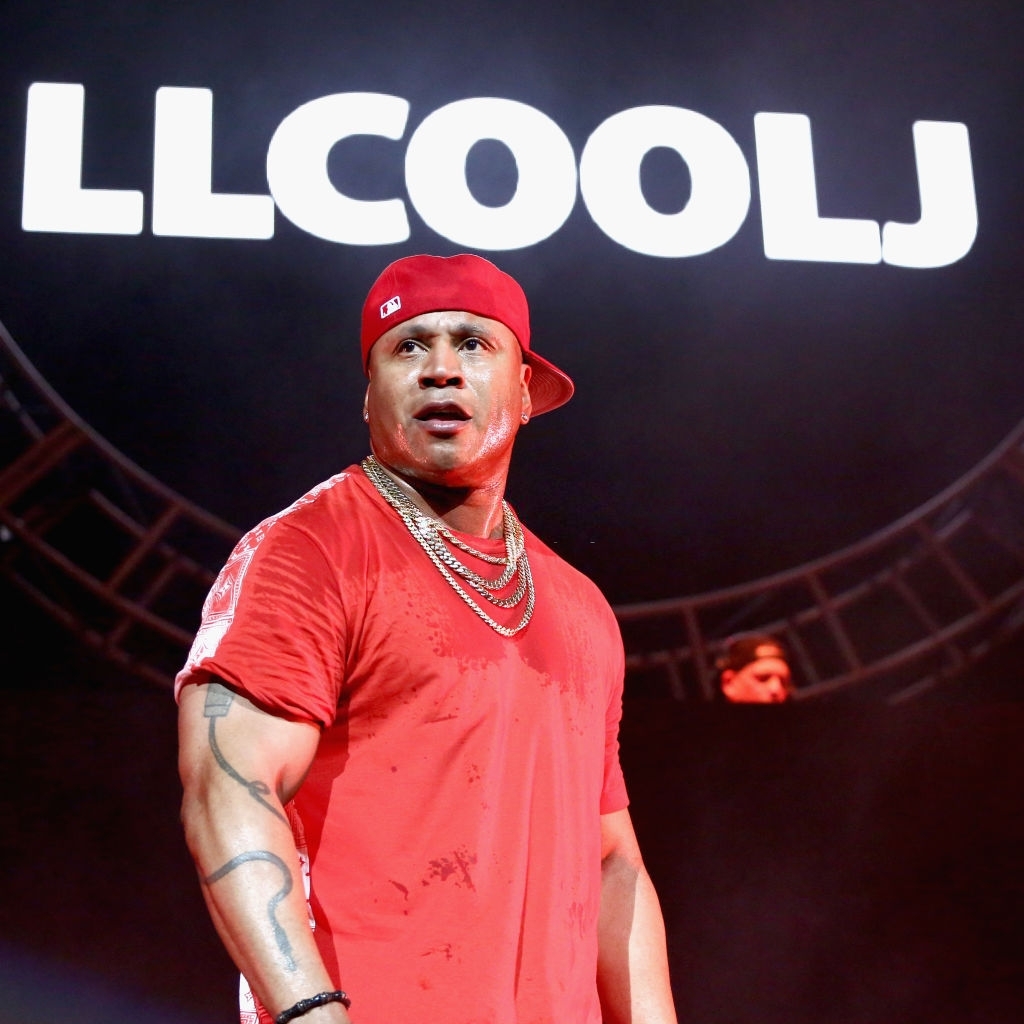 LL Cool J began his musical career at the age of 16 when he met Rick Rubin. Rubin became impressed by his music which led to both of them creating a single, ‘I Need a Beat’.

They later sent the single to an artist manager Russell Simmons, who liked it too. The same year, Simmon and Rubin founded their record company ‘Def Jam Recordings’.

Cool J’s big success in the music world made him drop out of school and he began working on his first album. ‘Radio’ was released in 1985 and received a lot of positive feedback for its powerful lyrics and sold more than 1.5 million copies.

From 2000 to 2008, in spite of having a promising acting career, LL Cool J continued to churn out albums which were moderate to big successes.

In 2008, he dropped his last album with ‘Def Jam Recordings’, ‘Exit 13’. The next year, LL Cool J was cast as a regular in the still running CBS Tv series ‘NCIS: Los Angeles’. 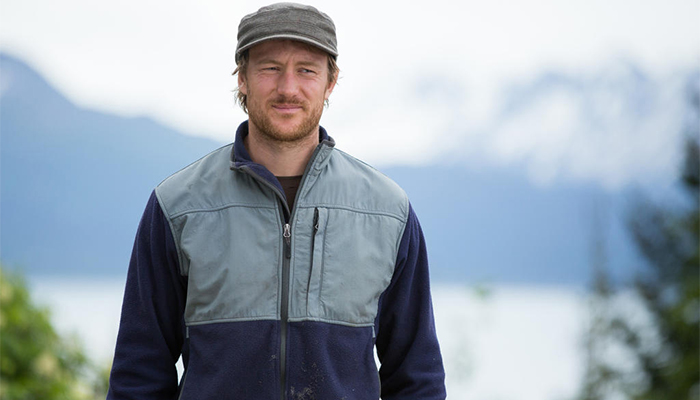 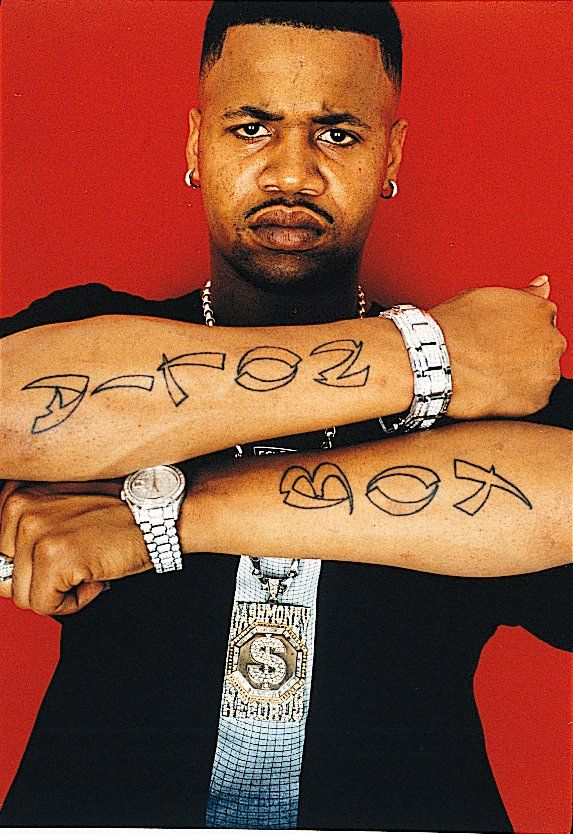 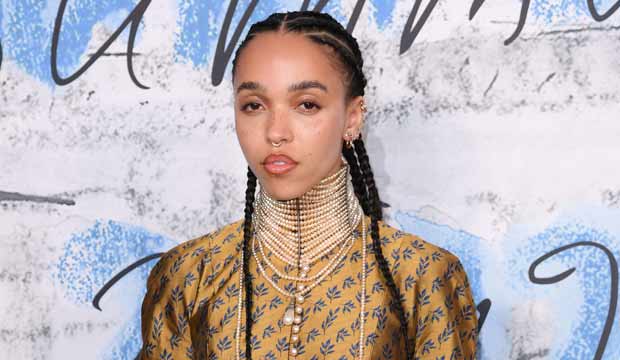 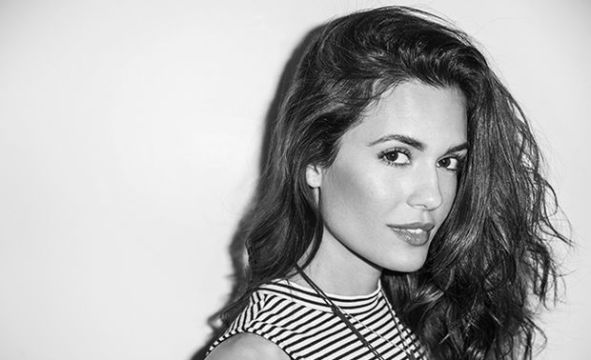