Lili Reinhart Net Worth – Teen Choice Award-winning American actress, Lili Reinhart, is well recognized for her role Betty Cooper on the CW’s drama series, Riverdale. For her performance in the show, she won several awards and nominations. Some of her other TV series and movies include Law & Order: Special Victims Unit, Surviving Jack, Cocked, Lilith, The First Hope, Forever’s End and Miss Stevens. 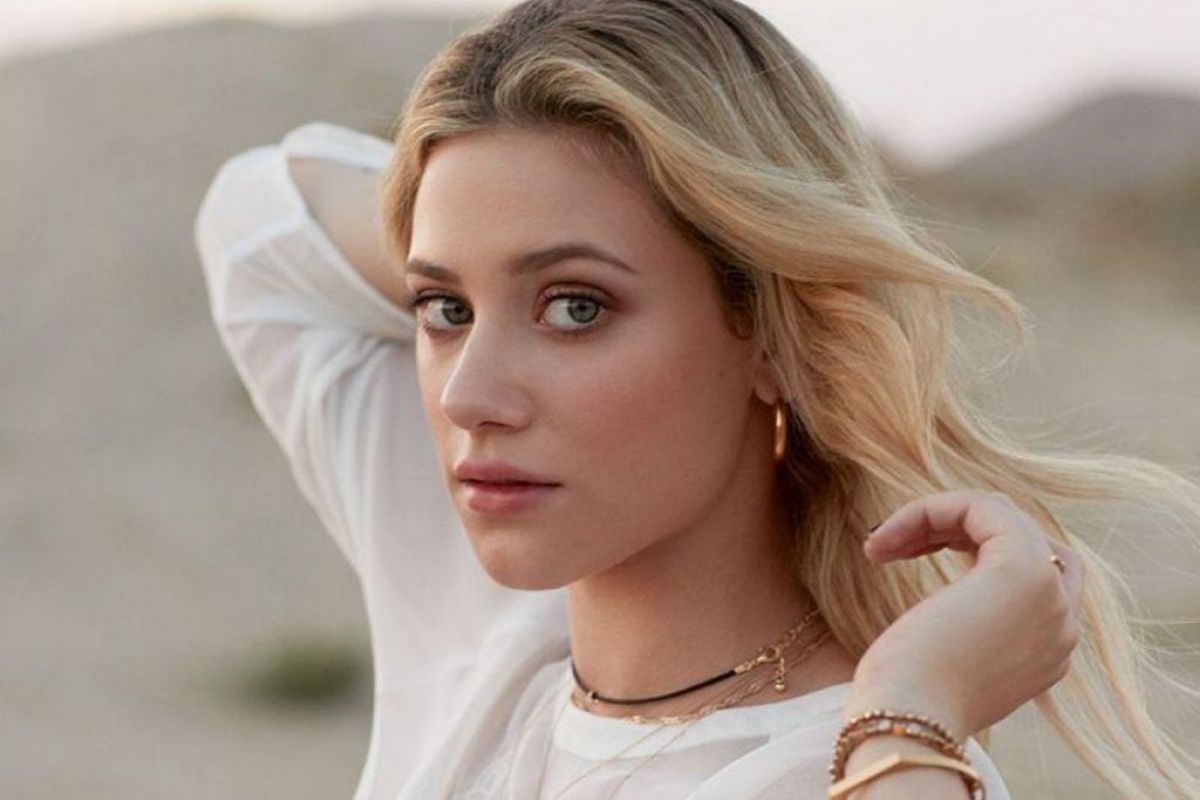 Lili Reinhart was born Lili Pauline Reinhart on 13th September 1996 in Cleveland, Ohio under the birth sign Virgo. Reinhart is American by nationality and belongs to White ethnicity. Her mother, Amy Reinhart raised her with her siblings, Tess Reinhart and Chloe Reinhart in the nearby town of Bay Village.

Reinhart attended Bay High School and later joined Allied National High School. At the age of 10, Reinhart discovered her interest in singing, acting, and dancing. She used to travel frequently with her mom from Cleveland to New York for the audition. When she was 18, she moved to LA to pursue an acting career.

Lili Reinhart is quite secretive and keeps her relationships and personal life beyond the media radar. However, some of her relationships are somehow gone public. She is not married yet, but is possibly dating someone at the present.

The Riverdale actress has been rumored to be dating her Riverdale-co-star Cole Sprouse.  The couple used to spot together in different public places, however, they never confirmed their relationship. Since 2017, the pair has been spotted at several places being cozy. In January 2018, they went to Paris for three day Riverdale fan convention where they were caught kissing and holding hands. They were also spotted smooching in the street of Paris. 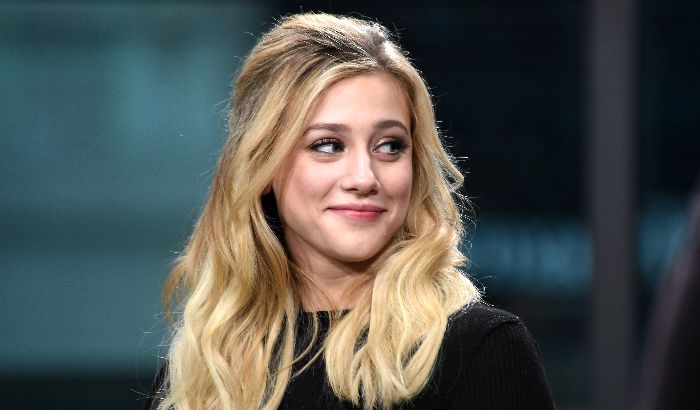 Lili Reinhart made her Hollywood debut in 2010 from the short movie, For Today as Rachel. The following year, Reinhart worked in a short film, The Most Girl Part of You and in a movie Lilith.

Her other works include Not Waving But Drowning, The First Hope, The Kings of Summer, andForever’s End. In 2016, she worked in drama film with Timothee Chalamet, Lily Rabe, Anthony Quintal and Rob Huebel.

As of 2018, Reinhart appeared in the thriller movie, Galveston with Elle Fanning, Ben Foster, Maria Valverde and Robert Aramayo.

Reinhart made her TV debut in 2011 from Law & Order: Special Victims Unit. She shared the screen with Mariska Hargitay, Ice-T, Christopher Meloni and Richard Belzer. She then worked in Scientastic!, Surviving Jack and Cocked.

As of 2018, Reinhart is working as Betty Cooper in teen drama TV series, Riverdale with KJ Apa, Camila Mendes, Cole Sprouse and Luke Perry. She grabbed huge fan following from her

Lili Reinhart has an estimated net worth of $2 million as per some sources, however, the amount is still under review.

According to some online sources, Reinhart earns $300k per episode from the TV series, Riverdale. She has a Yorkshire terrier mixed bison worth $300-$10k and a Golden Retriever worth $500-$3k.