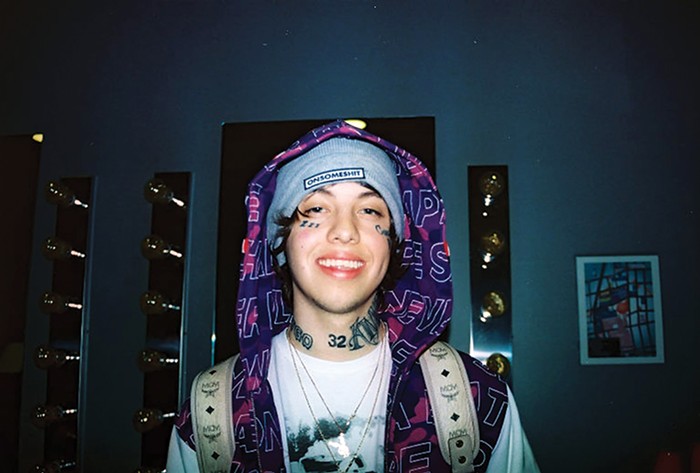 Lil Xan Net Worth – Diego Leanos, also known by his stage name as Lil Xan is an American rapper. Xan only hit the mainstream rap scene last year, when he released his, now, hit single “Betrayed”. Betrayed reached #67 on the Billboard Hot 100.

As of 2019, Lil Xan’s net worth is estimated to be $3 million, and is rapidly increasing.

By the end of 2019, this number will most definitely be a lot higher. 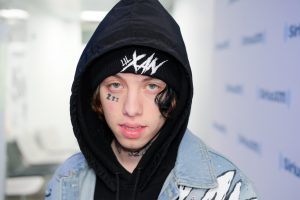 Lil Xan was born on the 6th September, 1996, in Redlands, California. He went to Redlands East Valley High School and was dropped out of high school in his freshman year.

Before he got involved in rap industry, he was addicted to drugs. In 2014, he tried Xanax. At first, he was cautious of taking pills, but once he saw his friends dissolving Xanax in soda, he preferred that way of taking it. But after couple of years, he managed to get rid of that drug.

Lil Xan, who considers Playboi Carti as his musical inspiration, began dropping his music on SoundCloud in 2016. In other words, he is one of the few rappers to make his name from social media platforms such as YouTube or SoundCloud. 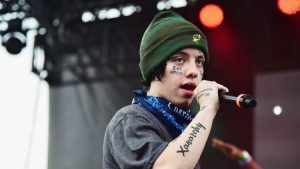 Apart from his solo career, he has also been part of collaboration projects. Lil Xan and Steve Cannon dropped a mixtape “Trap Lullaby” in 2016 and in 2017, he was featured in Nick Colletti’s “Single”.

He has also worked with rappers like Lil Wop, Lucki, Julian Dova and XXXTentacion.