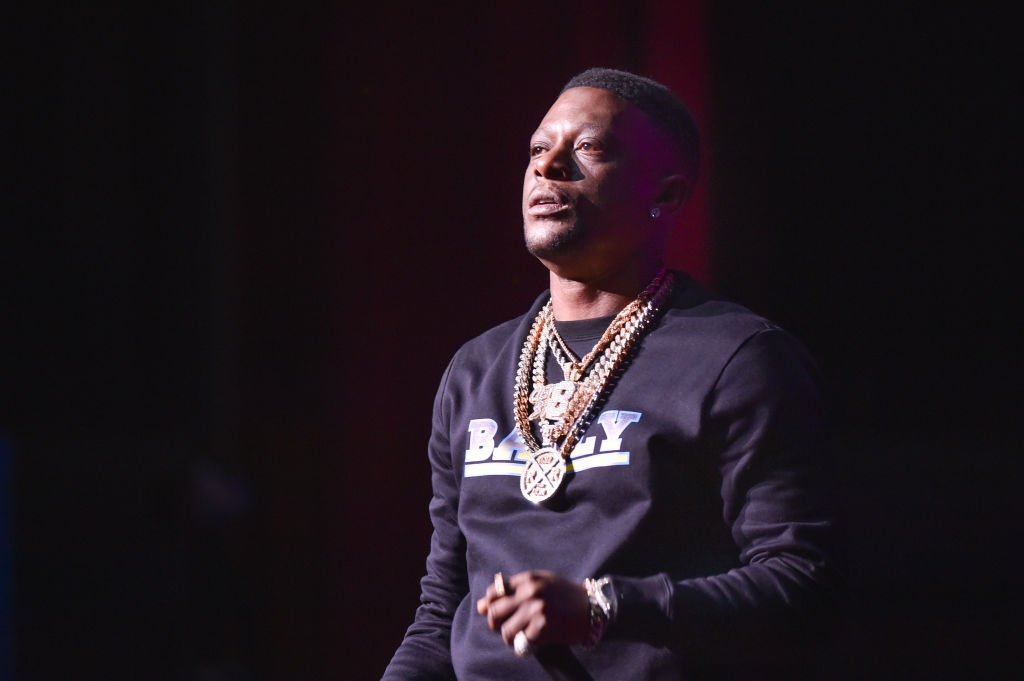 Boosie Badazz, popularly and formerly known as Lil Boosie, is an American rapper, music producer, and songwriter. He has produced a lot of music. 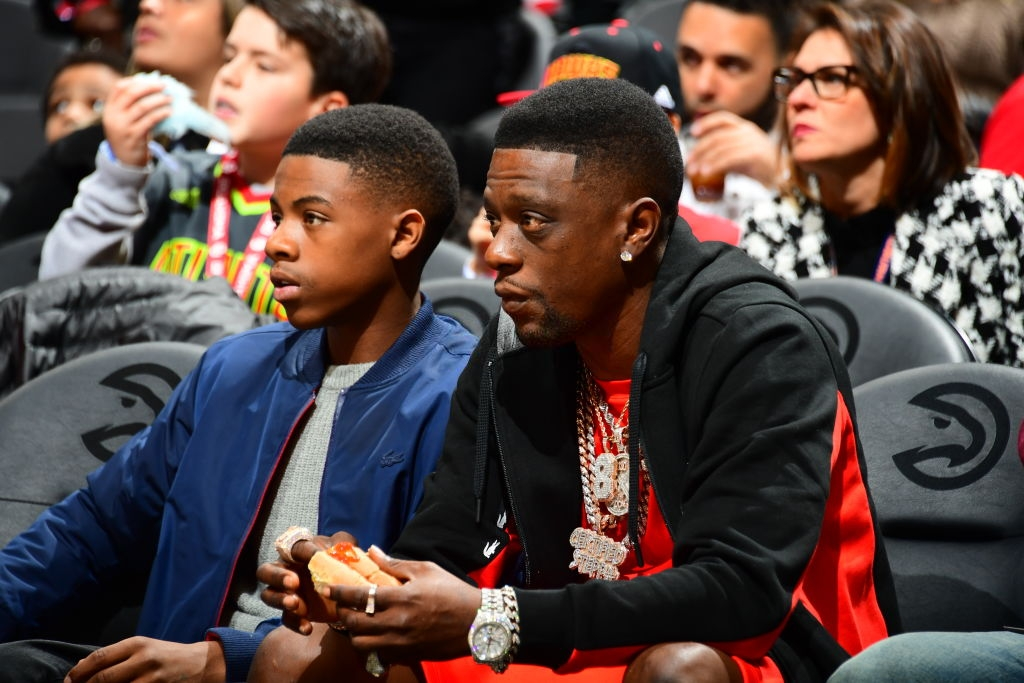 Lil Boosie, real name Torrence Hatch Jr., was born on 14 November 1982 in Baton Rouge, Louisiana. His father was a drug addict due to which he had a rough childhood.

He was nicknamed ass Boosie by his parents and was later called Lil Boosie. He was known for his basketball skills in his school days but was later removed from school due to his involvement in drugs. 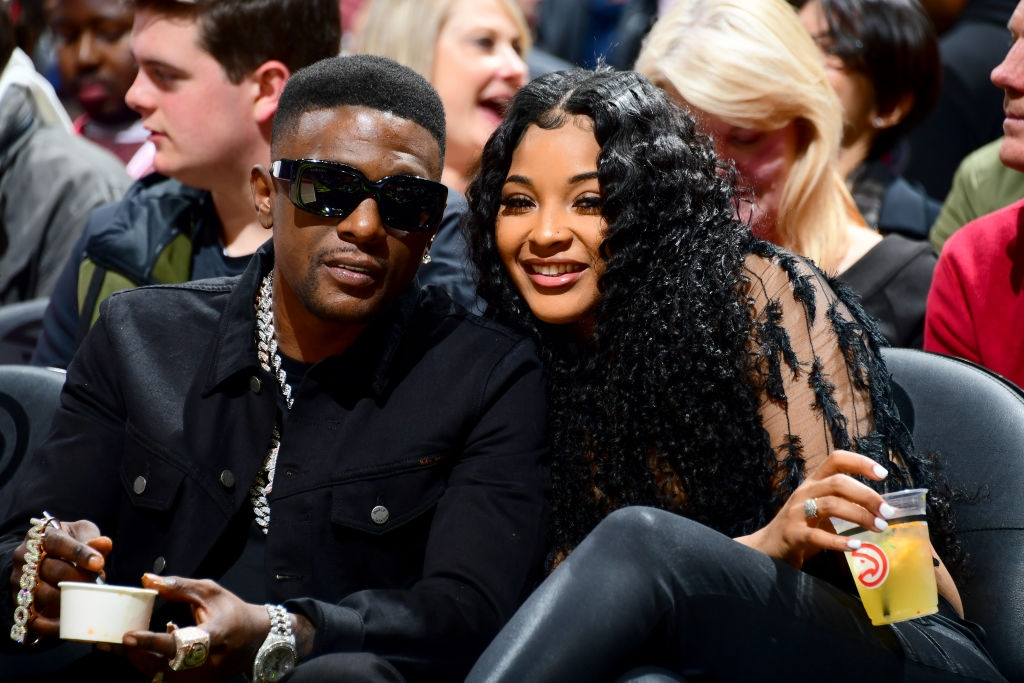 Lil Boosie began his music career at the age of 14. He released his first debut “Ghetto Stories” collaborating with Webbie in the summer of 2003.

Between 2003 to 2005 he published ‘Gangsta Muzik’ and mixtape titled ‘Bad Ass’ with a few new tracks like ‘Trill Shit’, ‘I Smoke’, ‘I Drank’ featuring Young Bleed and other artists.

In 2005 he signed a deal with Warner Bros Records.

His third album, ‘Bad Ass’ released in 2006, peaked at the number at one on the Billboard rap chart. Boosie’s fourth album, “Incarcerated” was released in 2010.

He has 14 tracks songs on his album like ‘Long Journey’, ‘Calling Me’, ‘Thugged Out,’ ‘Betrayed’ and so on. The record has earned more than $1 million.

From 2009 to 2014 he was locked up at Louisiana State Penitentiary for possession of drugs where he earned his GED. After release from the prison, he changed his name in Boosie Badazz.

In 2015, he released his six-album “ Touch Down 2 Cause Hell” which peaked at number three on the Billboard 200 and sold 59k copies in its first week and 78k copies in second in the US.

The album earned more than $144 thousand.

In 2017, he released his seventh album “BooPac and received an abundant success.

Recently, on March 29, 2019, he released his new albums Badazz 3.5 with 15 tracks, which became successful in winning the heart of the public. 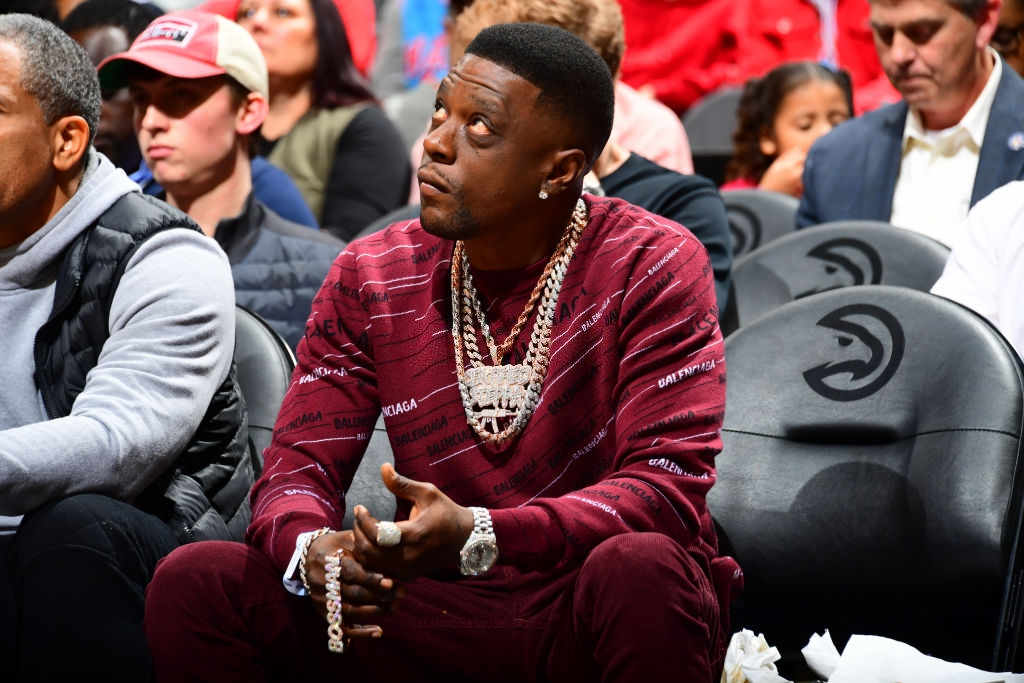