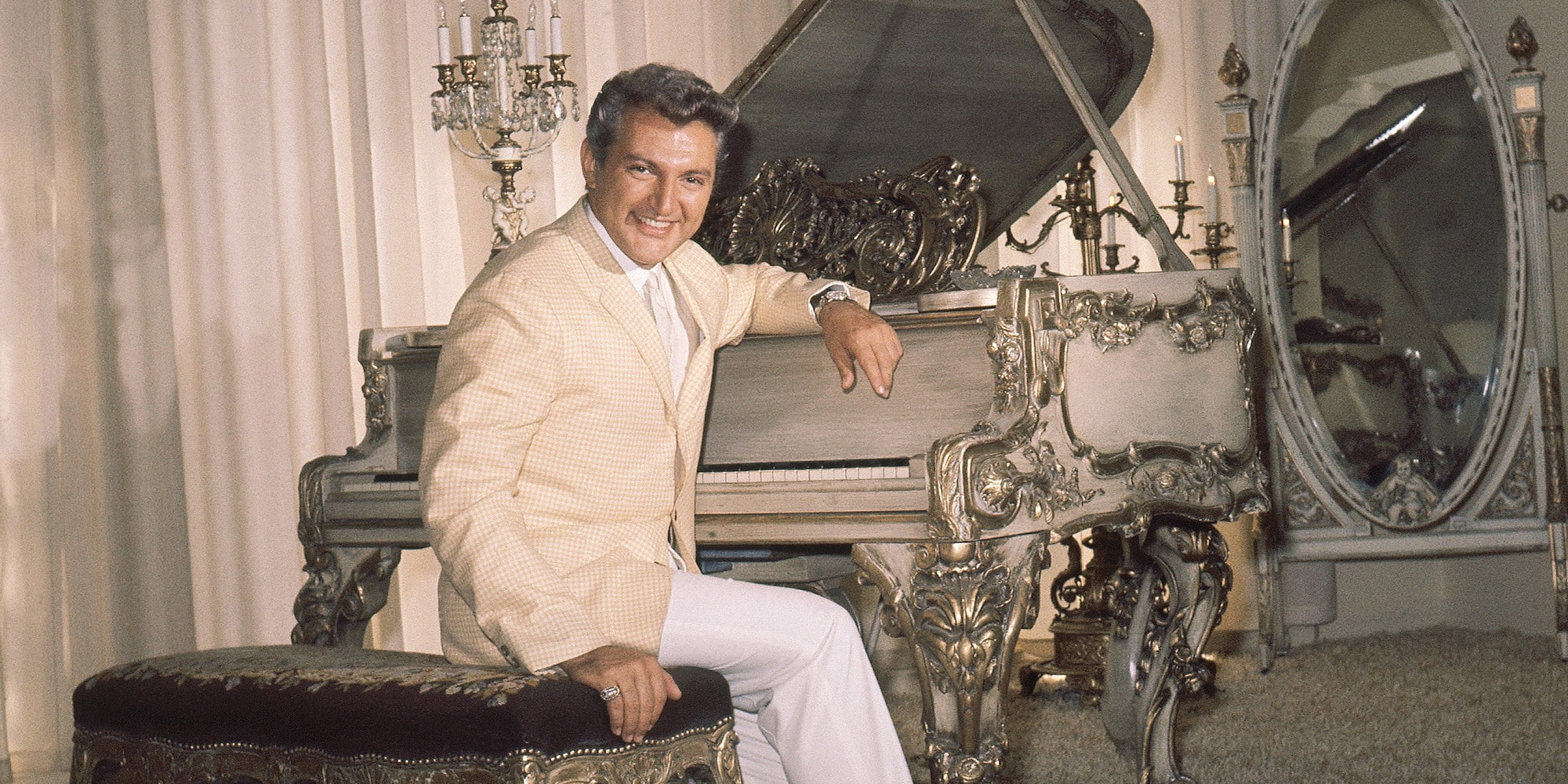 He is best remembered for reinventing classical piano music and presenting them to his audiences through his larger than life concerts. 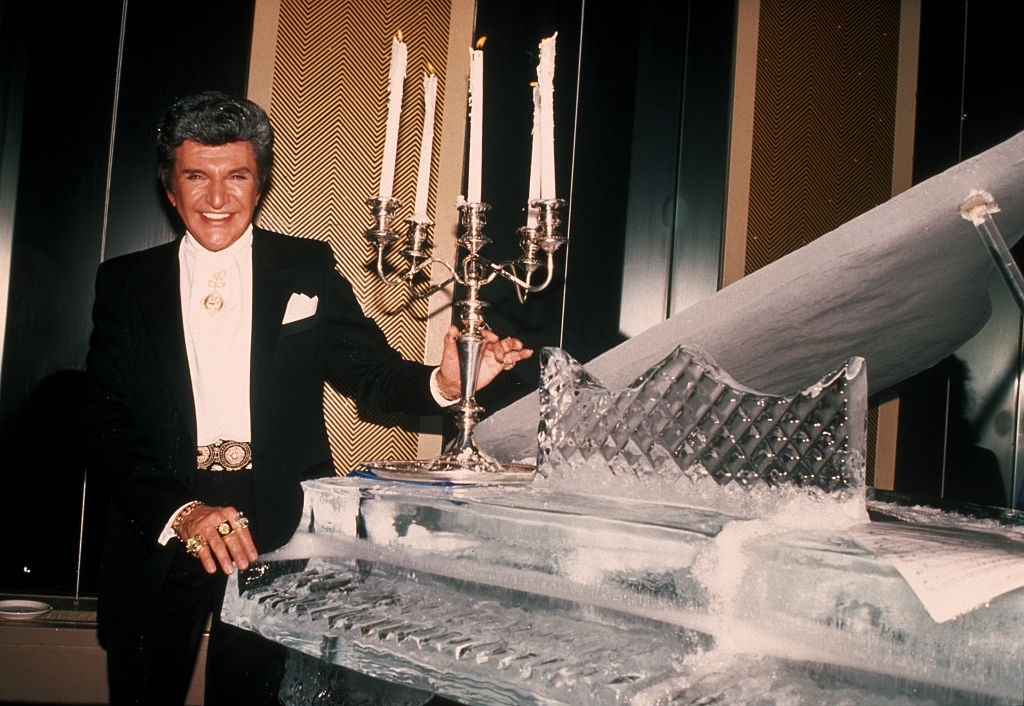 Liberace was born on 16 May 1919, in West Allis, Wisconsin. His father, Salvatore Liberace, had emigrated from Italy while his mother, Frances Zuchowska, was from Poland.

Liberace was a child prodigy and began playing the piano at age four. His father took him and his siblings to various concerts, encouraging them to perform better in classical music. By the age of seven, he could play complicated notes.

Although he was a musical genius, he suffered from speech problems as a child. He was also effeminate, enjoyed cooking instead of sports, and was thus often ridiculed by other children.

At the age of 14, he began training under the guidance of pianist Florence Bettray Kelly. In his teen years, he was able to earn some income by playing popular music in theatres, clubs, weddings, and night clubs.

Liberace was a conservative, capitalist, and dedicated Catholic. He adored royalty and grandeur and loved to socialize with the rich people.

He was homosexual and was quite secretive about it in order to maintain his largely female fan base.

He attended the Wisconsin College of Music on scholarship. In 1939, he performed the popular tune ‘Three Little Fishes’ in a semi-classical style which was very well received by his audience.

It soon became his trademark style. Later in 1940, he played with the Chicago Symphony. 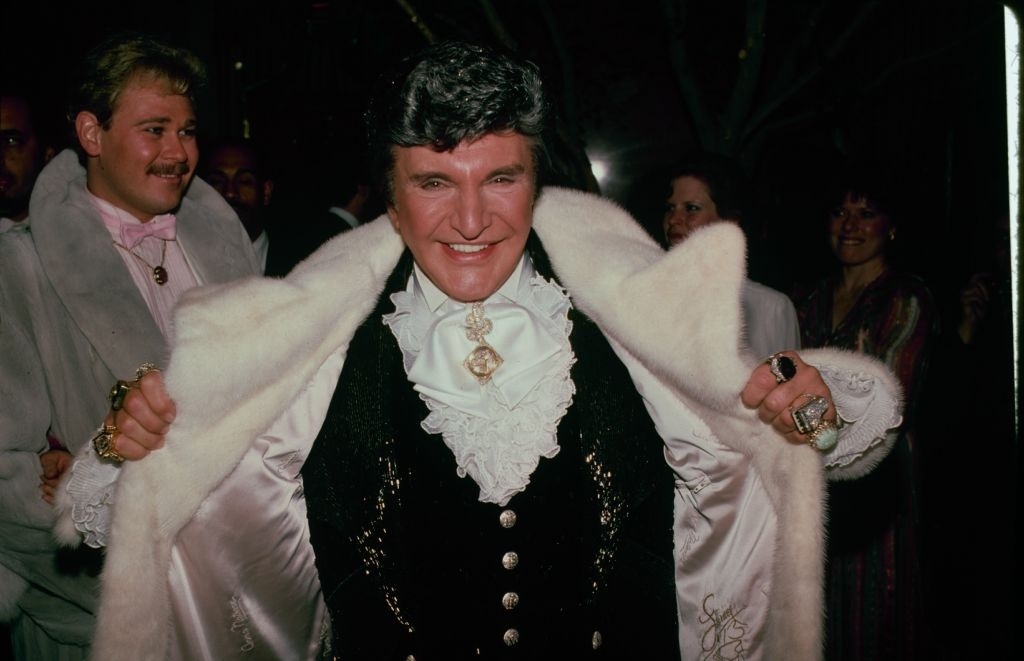 By 1940, Liberace became a popular showman.

He reinvented the classics with a touch of popular music, performed with a candelabrum placed on his piano, wore exotic costumes for his shows, and even interacted with his audience.

By the end of the decade, he was performing in night clubs all over the U.S.

Soundies’ – the three-minute American music videos were starting to get popular and he encashed on it in 1943. The following year, he performed in Las Vegas for the first time.

Liberace was also keen on establishing a television and movie career. Through his larger than life performances, he got introduced to the Hollywood fraternity.

His film debut happened in 1950 when he appeared in Universal’s film, ‘South Sea Sinner’. He also guests starred in ‘Footlight Varieties’ (1951) and ‘Merry Mirthquakes’ (1953).

Skipping the radio medium for lack of visual appeal, he tried his luck next on television.

His first breakthrough show happened in 1952 when ‘The Liberace Show’ premiered in Los Angeles and was subsequently aired nationally.

The show was a huge success and became immensely popular with the female television audience.

By the following year, he had become a megastar earning exceptionally well and having millions of fans.

The sudden increase in wealth made him embark on an extravagant lifestyle and he built a huge piano themed house fit for his stature.

In 1955, Warner Bros. signed him for the film, ‘Sincerely Yours’ (1955). His performance was not impressive enough and the film eventually turned out to be a big flop.

As a result, the studio revoked its original two-picture contract and the overall bitter experience led him to abandon his Hollywood plans.

1956 was an eventful year for Liberace. Apart from performing with Elvis Presley on stage, he also performed his first international concert in Havana, Cuba. Later that year, he also toured Europe.

Meanwhile, he appeared on television shows like ‘The Ed Sullivan Show’, ‘The Ford Show’, etc. A revamped ‘Liberace Show’ was aired in 1958; however, it was unsuccessful owing to the decline in his popularity.

He continued to appear in television series. In ‘Batman’ (1966), he played the double role of a concert pianist and his gangster twin.

In the 1970s and 80s, his live shows in Las Vegas continued to be a huge commercial success. With more exotic costumes and flamboyant stage setups, he earned up to $300,000 a week.

In 1977, he founded the ‘Liberace Foundation for the Performing and Creative Arts’ for providing scholarships to deserving but poor college musicians.

In 1978, ‘The Liberace Museum’ was inaugurated in Las Vegas as the primary fundraising institute for the Foundation.

Apart from music, he dabbled in other businesses as well. He was the owner of an antique store in Beverly Hills, California, and an eatery in Las Vegas. He also co-authored cookbooks such as ‘Liberace Cooks’ with Carol Truax.

The 1980s saw him appear on television shows like ‘Saturday Night Live’ and films like ‘Special People’ (1984). The following year, he was the guest timekeeper at the first ‘WrestleMania’.

His last stage performance was on 2 November 1986 at Radio City Music Hall in New York. His final television appearance was a month later on Christmas Day on ‘The Oprah Winfrey Show’ 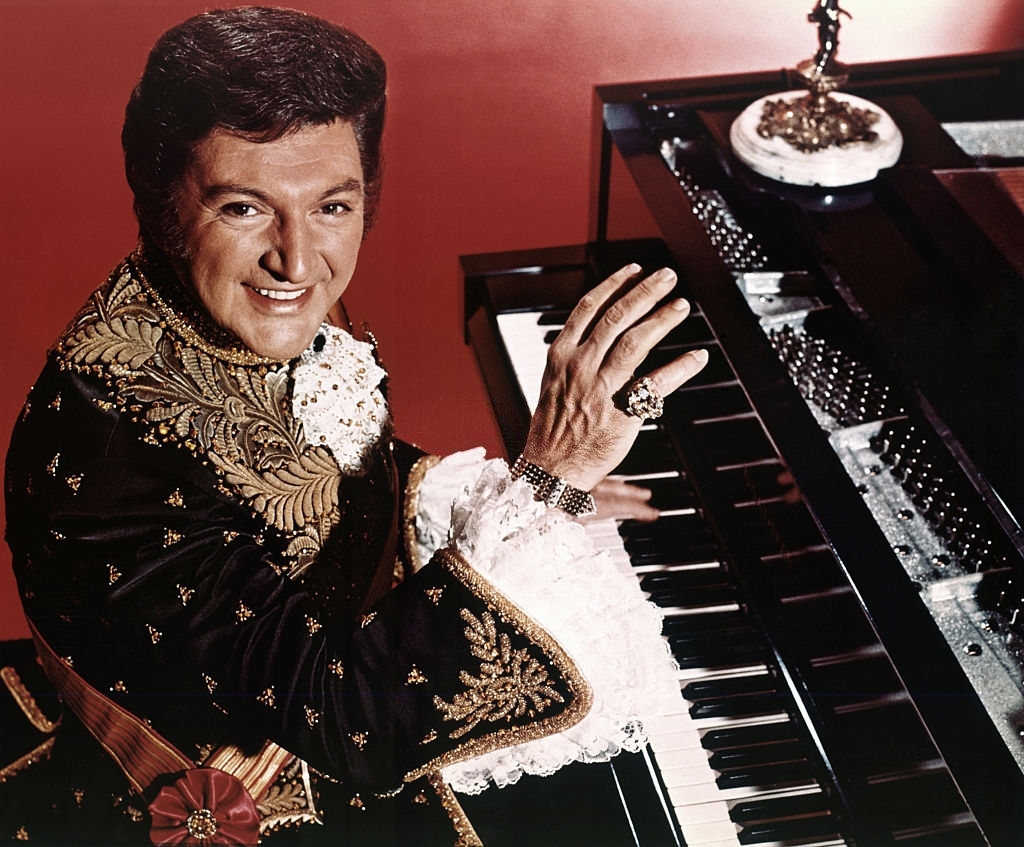 What is his Net Worth

Liberace had a net worth of $115 million.

On 22 November 1963, he suffered a near-fatal renal failure by accidentally breathing in dry cleaning fumes.

In August 1985, his private doctor detected him to be HIV positive. Only his family and close associates were made aware of his medical condition. For the rest of the world, it remained a secret till his death.

On 4 February 1987, he died of pneumonia resulting from AIDS, at his home in Palm Springs, California.