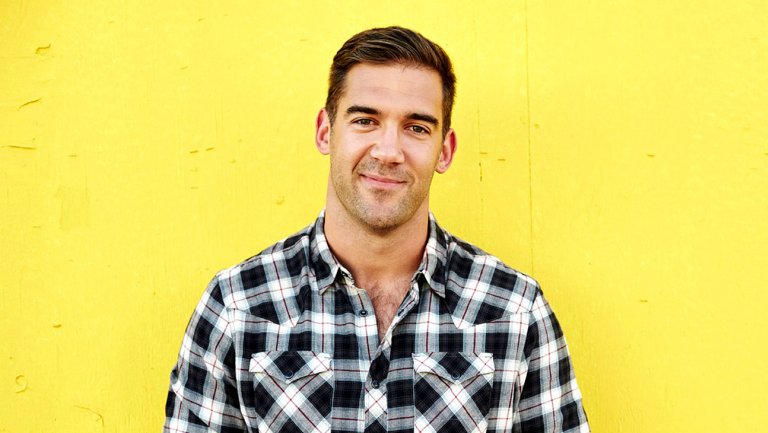 He hosts the podcast talk show The School of Greatness. He set the NCAA record for most receiving yards in a single game, catching for 418 yards. 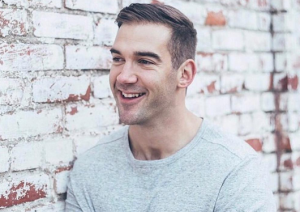 Lewis Howes was born on 16 March 1983 in Delaware, Ohio. His nationality is American and ethnicity is North American.

His father was in an insurance business and his mother’s information is unknown. One of his brothers was sent to jail for selling drugs and her sister was into alcoholism. 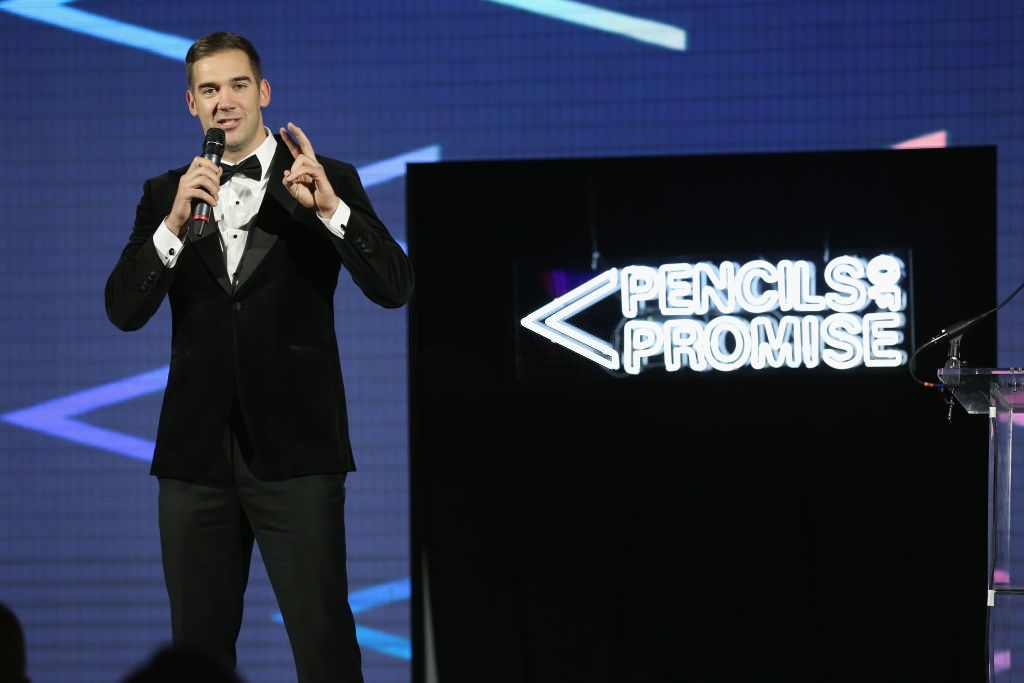 Lewis is the former NCAA record holder for the most receiving yards in a single game in 2002 against Martin Luther College.

He collided with a wall and broke his wrist while playing his first Arena League. Although he played the rest of the season with the broken wrist.

Later he had to undergo surgery and have to end his career in football. He currently plays handball for USA Men’s National team after quitting from New York Team Handball Club.

Apart from football Lewis is a businessman too. He founded a consulting firm for the sports industry named SportsNetworker.

He has many multimillion-dollar online businesses. He also started a monthly membership website, Sports Executive Association, for inspired marketing and sports executives.

His interest led him to become a host of the podcast “The School of Greatness” Lewis has interviewed authors, business leaders, actors, musicians including Robert Greene, Tim Ferriss, Timothy Sykes, John Romaniello, and Bryan Clay.

Apart from this Lewis is also a co-writer of the book LinkedWorking: Generating Success which is a guide for the business-oriented social networking site.

Lewis is also an author of The Ultimate Webinar Marketing Guide. 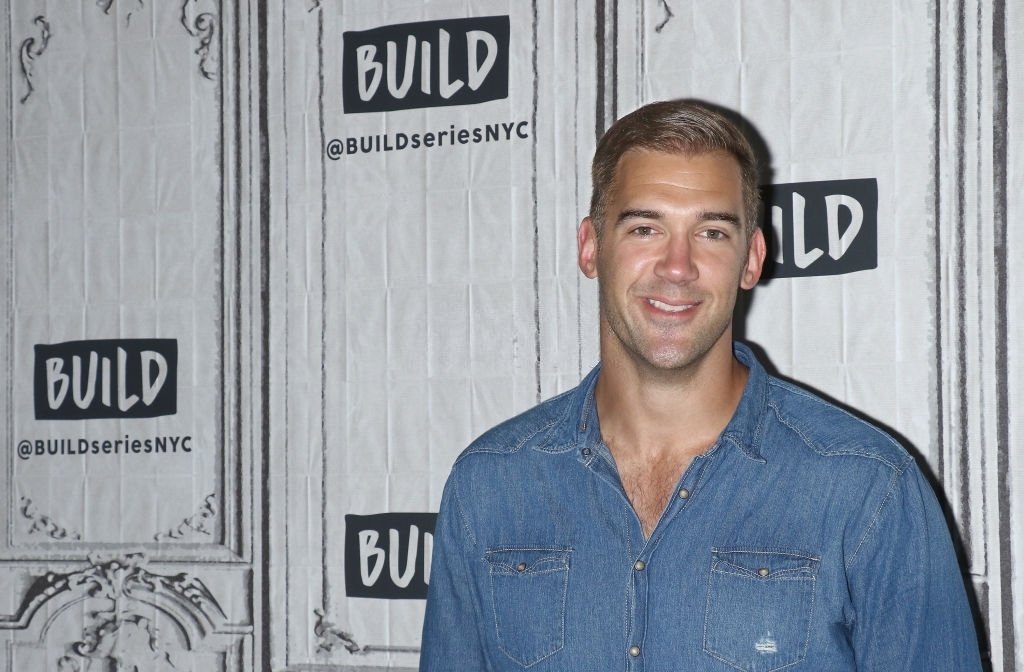 Lewis Howes has a net worth of $10 million.