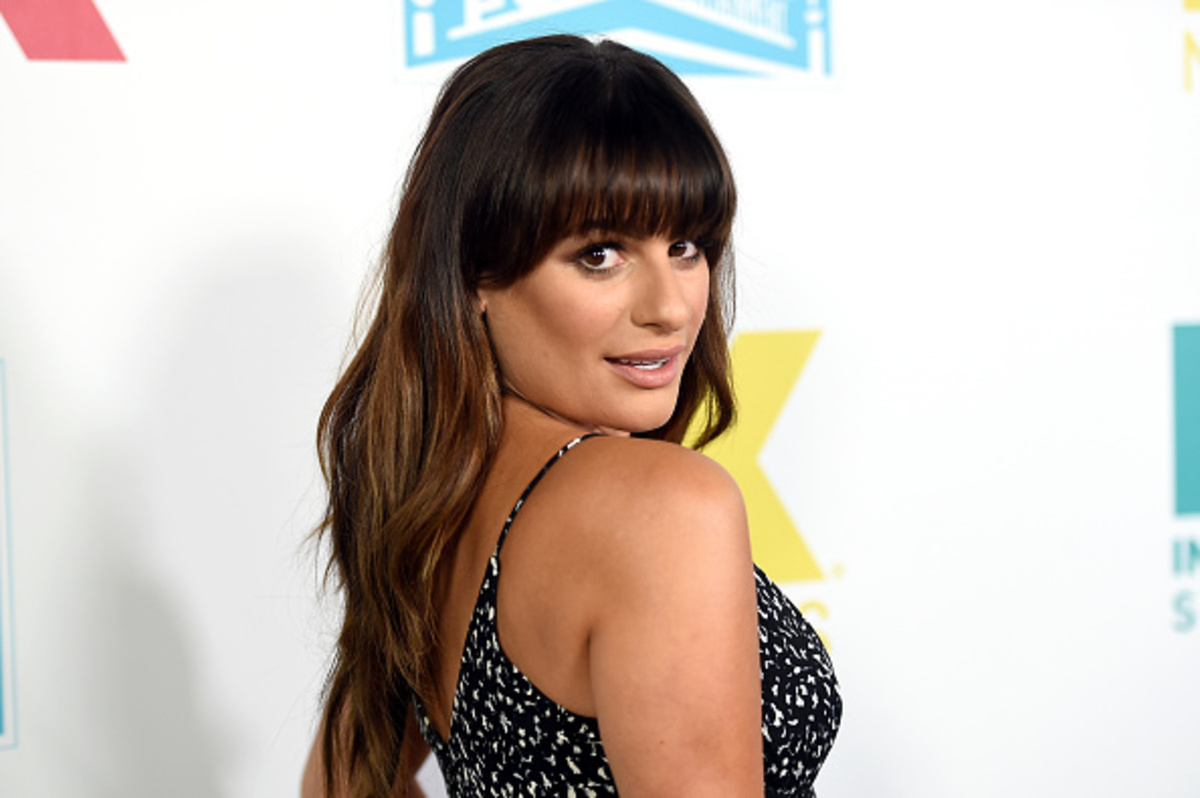 Lea Michele Net Worth – Actress and singer, Lea Michele Sarfati was born on August 29, 1986, in the Bronx, New York, but grew up in Tenafly, New Jersey.

She is of Italian descent and growing up, her father was a deli owner and her mother was a nurse.

She found her passion for acting at an early age and got her to start on a series of Broadway musicals. She was accepted to New York University’s Tisch School of the Arts in 2004 but decided to pursue her career instead. 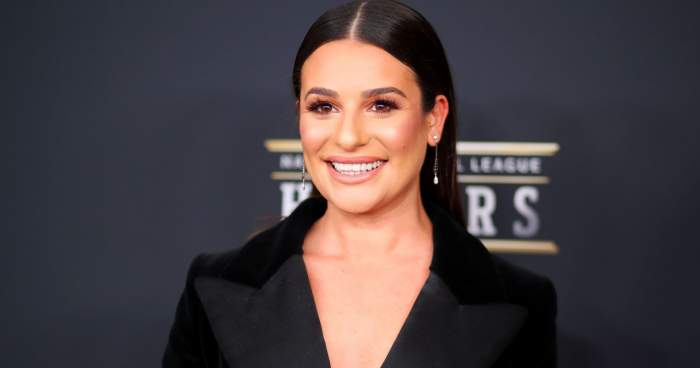 There’s a rumor or two about Lea Michele’s boyfriend in 2017, but so far she doesn’t appear to be dating anyone.

In January, the actress-singer paid tribute to her late boyfriend and Glee co-star, Cory Monteith on Instagram. Months after his death, Michele spoke with Ellen DeGeneres about how she dealt with the loss.

“There is an empowerment that comes with grief—at some point you find it,” she explained in 2013.

Best known for her performance as Rachel Berry on the Fox television series Glee, Michele’s portrayal of Rachel earned her two Golden Globe Award nominations for Best Actress—Television Series Musical or Comedy in 2010 and 2011 and an Emmy Award nomination for Best Leading Actress in a Comedy Series in 2010.

Michele began working professionally as a child actress on Broadway in productions such as Les Misérables, Ragtime, and Fiddler on the Roof.

Her career took a turn for the better in 2006 with Spring Awakening, a rock musical. She left the musical in 2008 and moved to Los Angeles where she sought out movie and television roles.

In her role on Glee, Michele earned kudos for her take on Don’t Rain on My Parade, originally sung by Barbra Streisand in the musical Funny Girl.

The cast’s rendition of Journey’s Don’t Stop Believin’ became the top downloaded song on iTunes the day after it was featured in an episode.

The show’s music has proved to be so popular that several soundtracks have already been released, and Michele and several other cast members played numerous concerts throughout the country in 2010.

Besides working on Glee, Michele was cast as the voice of the character of Dorothy in an animated film based on The Wizard of Oz.

Lea Michele became romantically involved with Canadian actor Cory Monteith in October 2008 when they were cast as love interests on Glee and they remained a couple until his death on July 13, 2013. Cory Monteith died of a ‘mixed’ drug overdose.

Michele is considered somewhat of a fashion icon by the media. She was featured on People Magazine’s Best Dressed List of 2010 as The Newbie and voted 2010 Most Stylish Star by E! Online.

Michele’s net worth is reportedly $10.0 million, according to multiple financial sources. She started out on Broadway in productions such as Les Miserables, Fiddler on the Roof, and ragtime.

But it wasn’t until 2006’s Spring Awakening—a play about German teens exploring their sexuality—where she received her big break.

In the rock musical based on the 1891 play by Frank Wedekind, Michele played the role of Wendla, a girl who gets involved with Melchoir.

The role of Melchoir was played by her real-life best friend and Glee co-star, Jonathan Groff. The two played out explicit sexual scenes on stage and were also close friends backstage, as well. The show’s successful production ended in May 2008.

Originally, Michele didn’t have much luck on TV, but after she moved to Los Angeles, Glee showrunner Ryan Murphy was so impressed by Michele, that he wrote the part of Glee‘s Rachel Berry especially for her.

“I really believe in Lea’s talent because her talent was once in a lifetime,” he said to USA Today.

“Rachel is me when I was that age. She knows what she loves and who she is.

She doesn’t get caught up in what other people think is important,” Michele said in a New York Times interview about her Glee character.

And once again Michele and Groff were reunited. He made a few guest appearances on Glee as a rival and love interest of Rachel’s, until the two got married in the show’s series finale. The role earned Michele her first Emmy nomination back in 2010.