Lauren Hashian made headlines when she started dating the famous WWE player, Dwayne Johnson. However, the couple is breaking the news as they just announced their wedding and has kept the internet captive from their adorable wedding pictures. 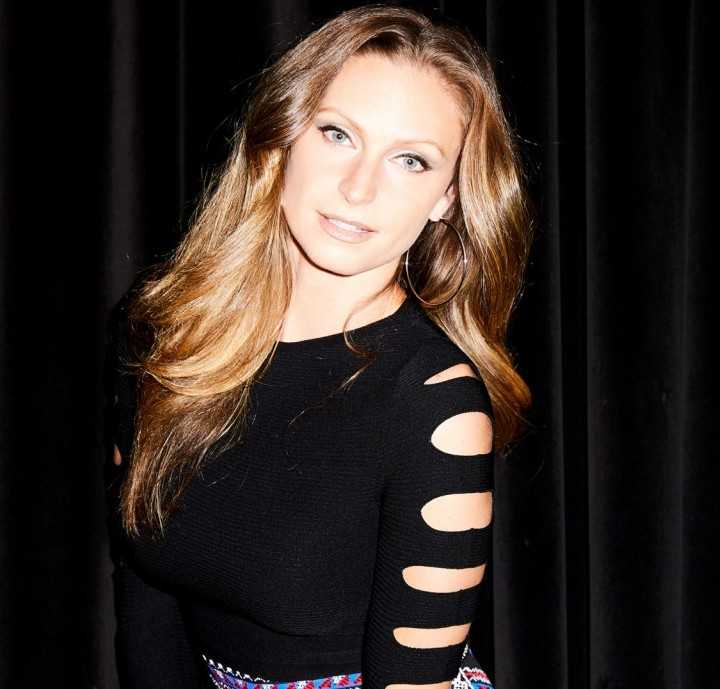 Lauren Kristina Hashian popularly known as Lauren Hashian was born on September 8th, 1984 and raised in Lynnfield, Massachusetts, USA. Born in a music-loving family, her father John ‘Sib’ Hashian, was the drummer for a rock-band Boston, and her mother Suzanne Hashian, a Dallas Playboy Club Bunny.

She was raised by her sibling, Aja, and Adam, with utmost love and concern under her parent’s guidance. She kept her spirits high and followed her fathers’ step. Both of them loved music, which became the biggest push for Lauren Hashian.

Though Lauren Hashian is a professional model, in the year 2005, she became the part of the reality competition show, R U the Girl, which was hosted by the TLC members T-boz and Chilli. As gate would have it, Lauren Hashian got eliminated in the fourth round of the show.

Soon in the same year 2005, Lauren Hashian became part of her father’s group and held the stage with him in a special concert with the Boston guitarist Barry Goudreau. In 2006, her father and she sang together in Ernie and the Automatics, her father’s band. Her biggest break became when she was the co-writer of the song, “Only You” with the hip-hop artist, YaBoi.

She later sang the hook of the track along with her sister, Aja. Lauren Hashian is a great singer as well as songwriter. She has many projects in her credits including the cover songs of Rihanna’s Stay, Only You. The lady even worked with Paramount Picture’s motion in the music department till 2012 from 2010. She has also worked with Warner Music Group in the creative licensing department from 2008 to 2010.

Lauren Hashian is the wife of the famous semi-retired wrestler of WWE, Dwayne “The Rock” Johnson sinve 2006. The couple was blessed with a baby girl, Jasmine Johnson on December 16th, 2015.

The duo is now carrying a long ten years relationship with a baby daughter, Jasmine Johnson, who is the second baby of Dwayne Johnson as he already has a daughter of fourteen years from his first wife, Dany Garcia.

As a young child from a musical family, Lauren Hashian soon toed that career path, having her proactive musically inclined dad, guide and spur her on.

In a bid to make way for herself in the world of music, she featured in the American reality talent show R U The Girl which aired in 2005 on United Paramount Network television channel, featuring the remaining members of pop and R&B group TLC.

Her wonderful father was in the finals to show his support for his daughter with the hope that she would clinch the opportunity of performing with the TLC members; howbeit, she lost out to co-contestant Krispie Tiffany Baker.

That did not deter her from pursuing her dreams as she later had her stint at a creative licensing section of the Warner Brothers Music outfit. She later picked up a two-year appointment with the Paramount Picture Motion Music where she resumed duties in November 2010 until she exited in 2012.

So far, she has to her credit, songs written by her, such as the 2011 Ya Boi Shad song Only You, which she featured in. Most of her works have over time been uploaded to SoundCloud, the online audio distribution platform.

One of Hashian’s most successful songs is Go Hard (2016), a song she co-wrote with sister Aja. Besides, she has also graced quite a number of stages alongside her famous father and his band where she put up wonderful performances 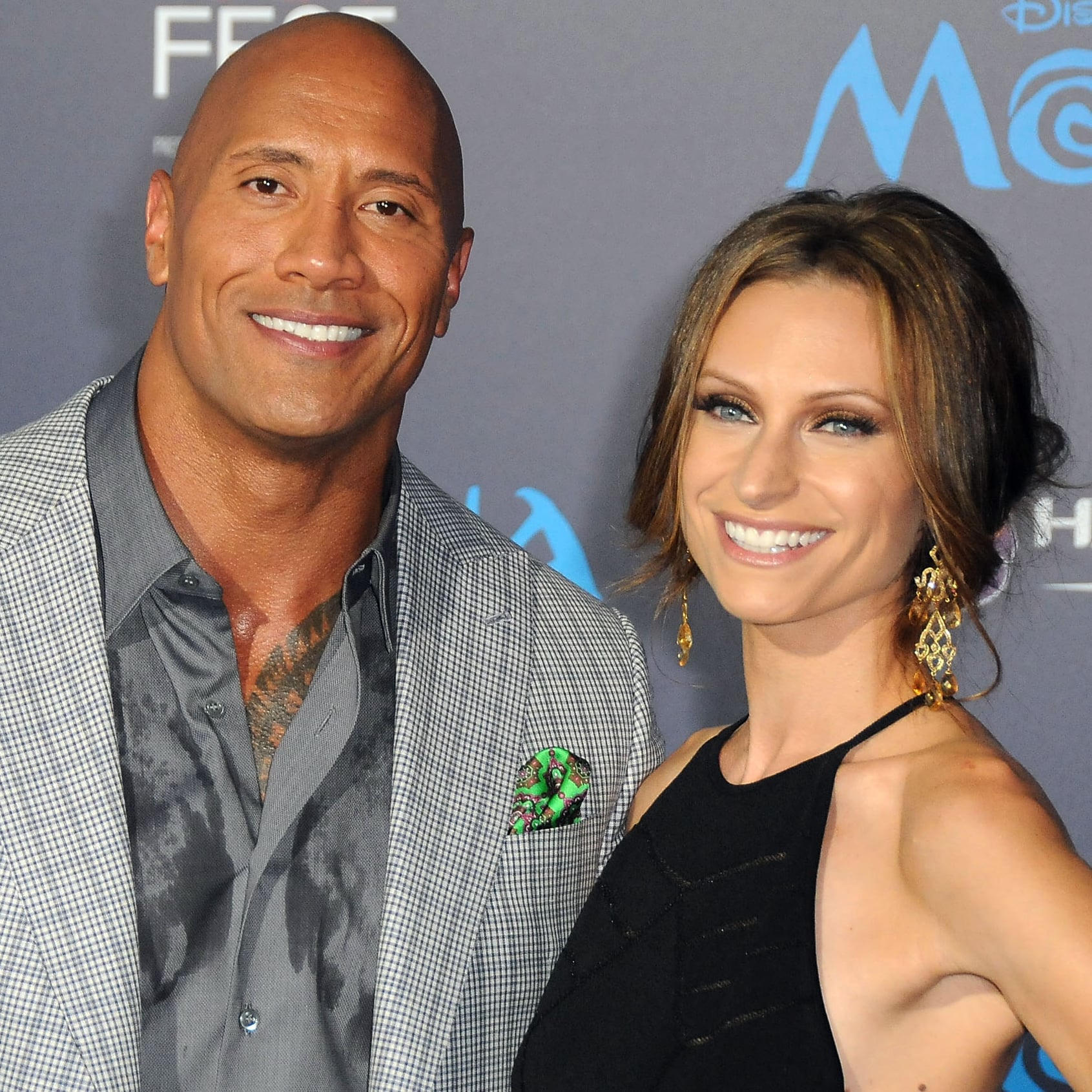 Her hard work has seen her earn an estimated net worth pegged at a six-digit figure which is still under review but her partner’s current net worth is far higher at the tune of $280 million.