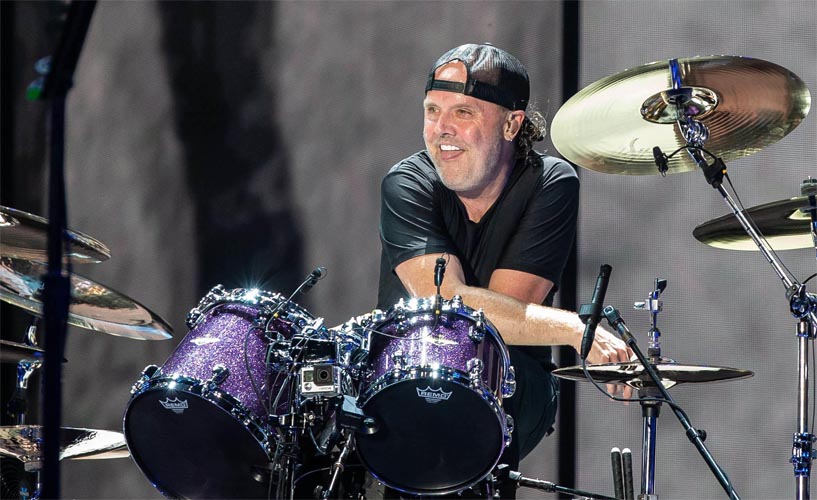 Lars Ulrich Net Worth 2020 – One of the most popular drummers in the history of music, Lars Ulrich, is renowned for being the founding father of the heavy metal band popularly known as Metallica. 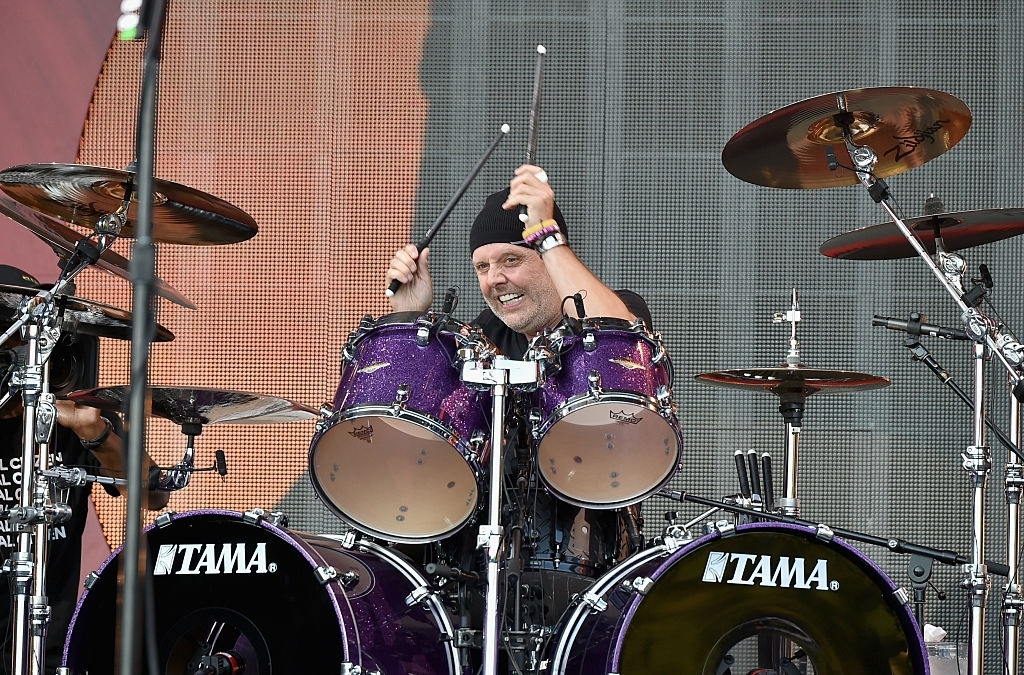 With his forceful style and double bass beats, we can say that his drumming has managed to infiltrate every household.

Lars Ulrich, the founding member of Metallica and the band’s spokesperson was born in Gentofte, Denmark on the 26th of December 1963 to Torben and Lone Ulrich.

His father, being a professional tennis player, instilled a love for the game in his son, expecting him to follow in his footstep, but the tide was turned when the young Lars saw his first concert at the age of ten; it was the then popular band known as Deep Purple.

On receiving a gift of a drum set from his grandmother, his love for the tennis sports began to wane as his love for drumming intensified.

His family relocated to Los Angeles when Lars was only 16, in order for him to train as a tennis player professionally.

However, the budding musician, songwriter, actor and record producer whose passion lay in the drums and percussions advertised for metal musicians in the local newspapers and co-founder, James Hetfield, was one of the respondents and consequently, Metallica was born five months later.

Till date, Metallica has three live albums and ten studio albums to their credit, Lars became the first Danish inductee to be honoured by the Rock and Roll Hall of Fame as Metallica was inducted in 2009.

Apart from his love for music, the multitalented artist whose musical genres are mainly heavy metal, thrash metal, speed metal and hard rock has made a foray into the world of acting.

He made a cameo appearance in the Nicholas Stoller film titled Get Him to the Greek which premiered in 2008 and appeared in the HBO movie Hemingway & Gellhorn which aired in 2012 and also gave him his first speaking part. 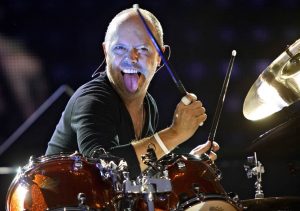 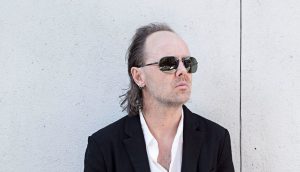