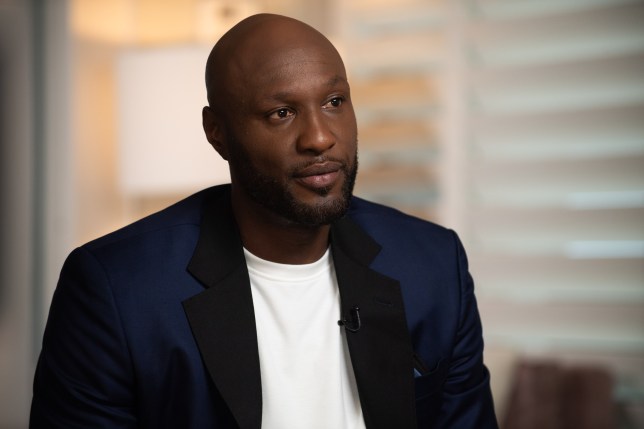 Lamar Joseph Odom is an American former basketball player who spent most of his professional career with the ‘National Basketball Association’ (NBA) team ‘Los Angeles Lakers’. He was one of the key figures in the team’s consecutive ‘NBA Championship’ victories in 2009 and 2010. Khloé Kardashian and Lamar Odom were both famous by the time they met in 2009.  Continue reading to get more details. 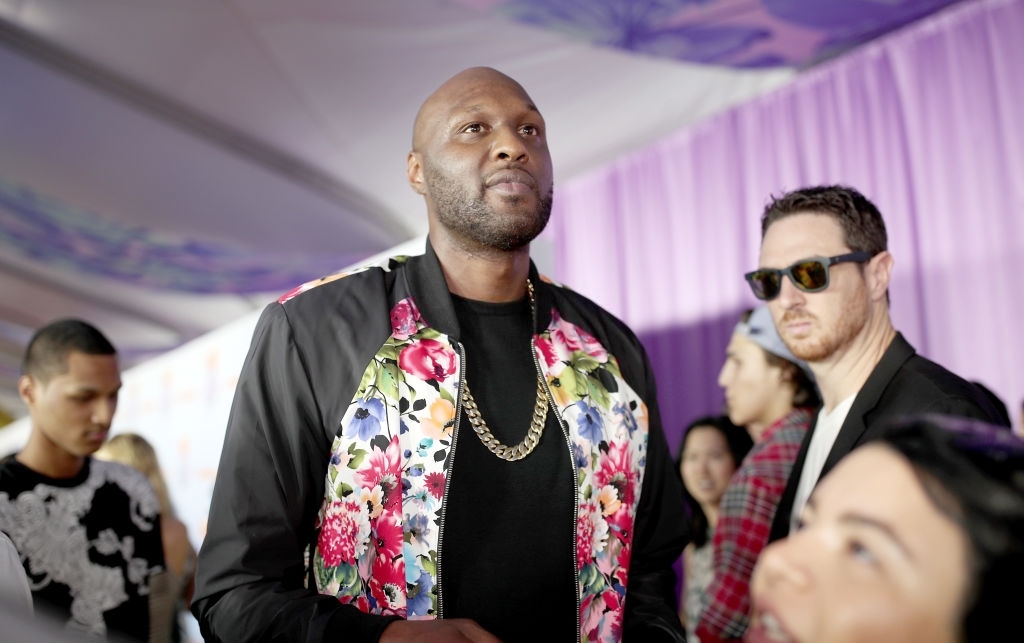 However, their fame reached new heights when they got married that September after knowing each other for a month. The couple’s relationship played out on Keeping Up With the Kardashians and Khloé and Lamar, and the pair also made several business ventures together.

Lamar Odom was born on November 6, 1979, in Jamaica, New York, USA. His ethnicity is African-American and his nationality is American.

His birth name is Lamar Joseph Odom. His parents’ name is Joe Odom(father) and Cathy Mercer(mother).

His father was a heroin addict and his mother died of colon cancer when he was twelve years old. After that, he was raised by his maternal grandmother, Mildred Mercer.

He was educated at Christ The King Regional High School in Middle Village, Queens, where he played basketball for three years.

After that, he was transferred to Redemption Christian Academy in Troy, New York. Later, he attended St. Thomas Aquinas High School in New Britain, Connecticut.

He also attended the University of Rhode Island.

Odom began his professional basketball career in 1999, with the Los Angeles Clippers. Before that, he played for the University of Rhode Island team until 1998.

In 1999, he was selected by the Los Angeles Clippers with the fourth overall pick. After a year, he was named to the 2000 NBA All-Rookie First Team.

He played with the team for four years and transferred to Miami Heart in the 2003-2004 season.

After that, he was traded in a package with Caron Butler and Brian Grant to the Los Angeles Lakers in 2004. Lamar played in the 2004 Summer Olympics in Athens for the US national team.

He returned back to the Los Angeles Clippers in the 2012-13 season. On February 18, 2014, he signed with Laboral Kutxa Baskonia of the Spanish League on a two-month deal.

A month later, he returned to the United States due to a back injury. In April 2014, he signed with the New York Knicks for the remainder of the 2013–14 season.

He retired from professional basketball in July 2014.

Lamar Odom has earned $114 million throughout his NBA career so far, currently has an $8.2 million dollar salary with the Los Angeles Lakers. 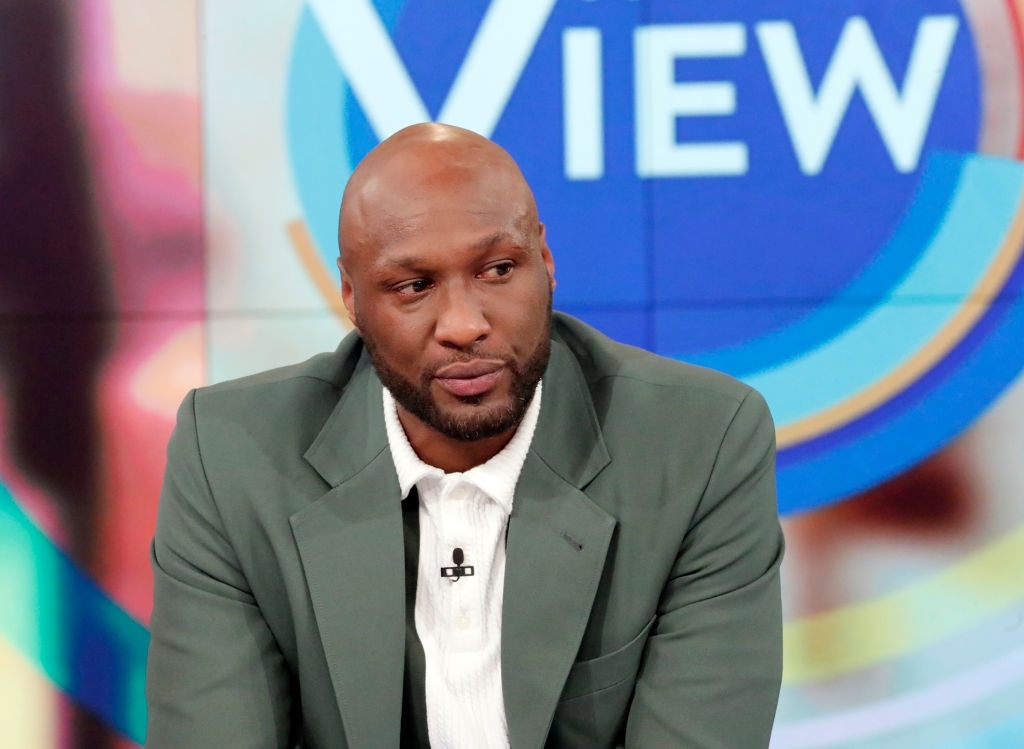 His best season financially was in the 2008-09 season when the Lakers paid him $14 million. A lot of people criticized the Lakers for paying him that much but Lamar showed his critics what he is capable of.

When he was in a relationship with Khloe Kardashian, he became a regular on Keeping Up with the Kardashians. E! eventually made a spinoff show about the couple entitled, “Khloe and Lamar.”

Unfortunately, the show got cancelled after two seasons when it wore down Odom. Khloe and Lamar got married but eventually got divorced without having any kids.

He also became a contestant on Dancing with the Stars in 2019. He was unsuccessful in the contest but he showed everyone in the world his amazing dance moves.

Odom bought a house in Miami for $3 million but he struggled to resell it when he got traded to the Heat. He also appeared in a few movies aside from his reality show including Fantasy Factory and Modern Family.