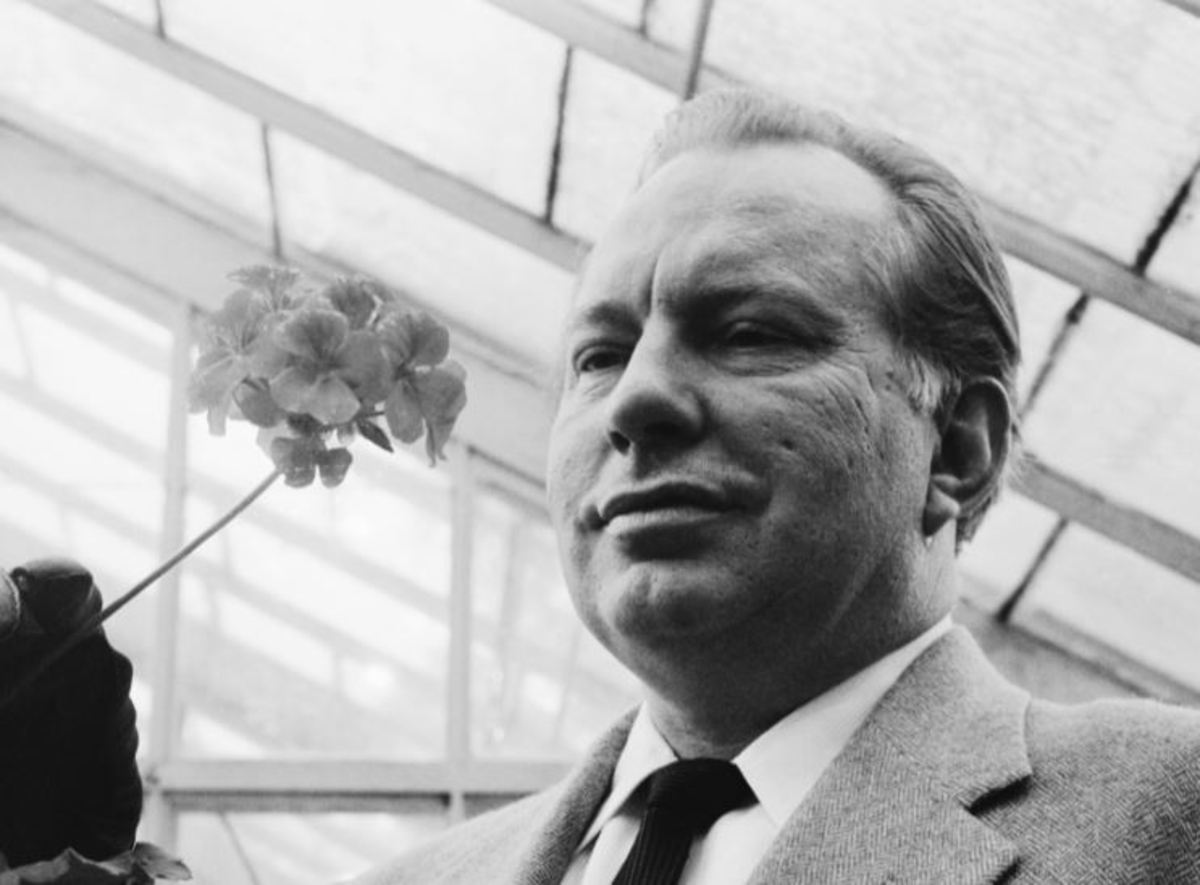 L. Ron Hubbard Net Worth – L. Ron Hubbard was an American author and the founder of the Church of Scientology and had a net worth equal to $100 million at the time of his death (after adjusting for inflation). 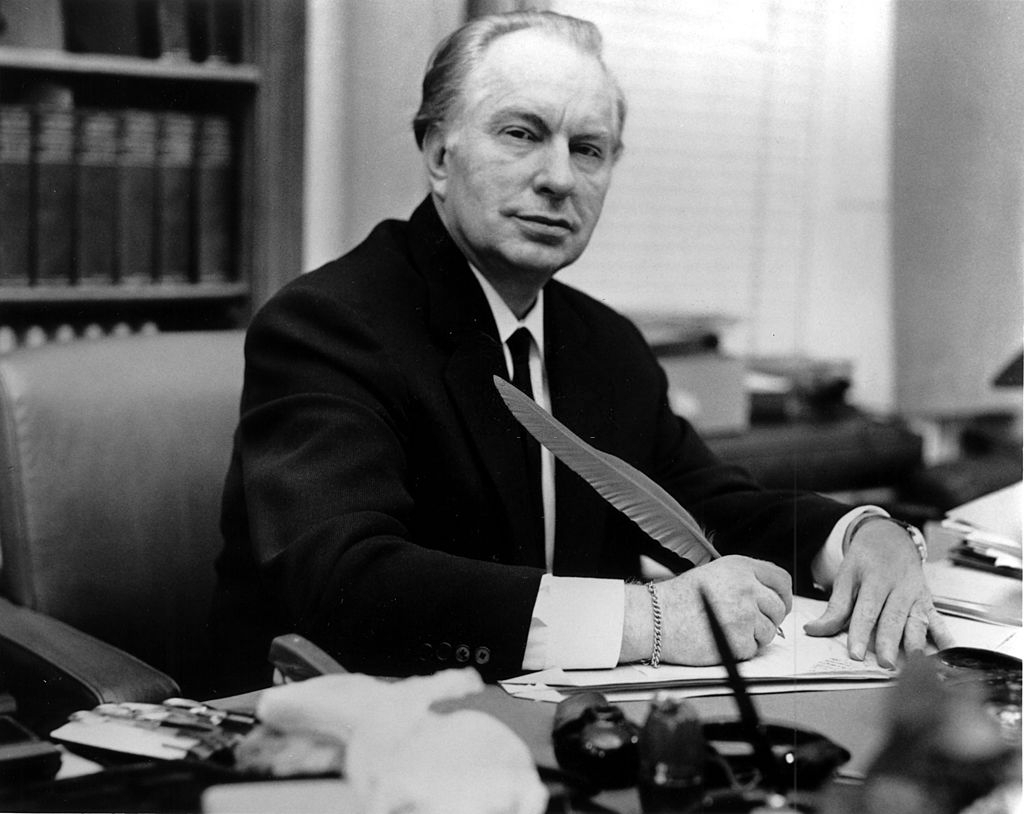 L. Ron Hubbard was born in Tilden, Nebraska on March 1911.  He studied at George Washington University before dropping out. L. Ron Hubbard passed away on January 24, 1986, at 74 years old.

He was the only child of Ledora May (née Waterbury), who had trained as a teacher, and Harry Ross Hubbard, a former United States Navy officer.

After moving to Kalispell, Montana, they settled in Helena in 1913. Hubbard’s father rejoined the Navy in April 1917, during World War I, while his mother worked as a clerk for the state government.

He had a total of seven children with three wives and one of his sons as being a mentally-unstable chronic liar.

He was a writer who authored science fiction and fantasy stories before publishing Dianetics in 1950 which he called a “branch of self-help psychology“.

He developed those ideas into the new religion called Scientology. He established organizations to promote Dianetics but lost the rights in bankruptcy in 1952.

Hubbard spent a lot of time at sea before returning to the U.S. and going into seclusion. 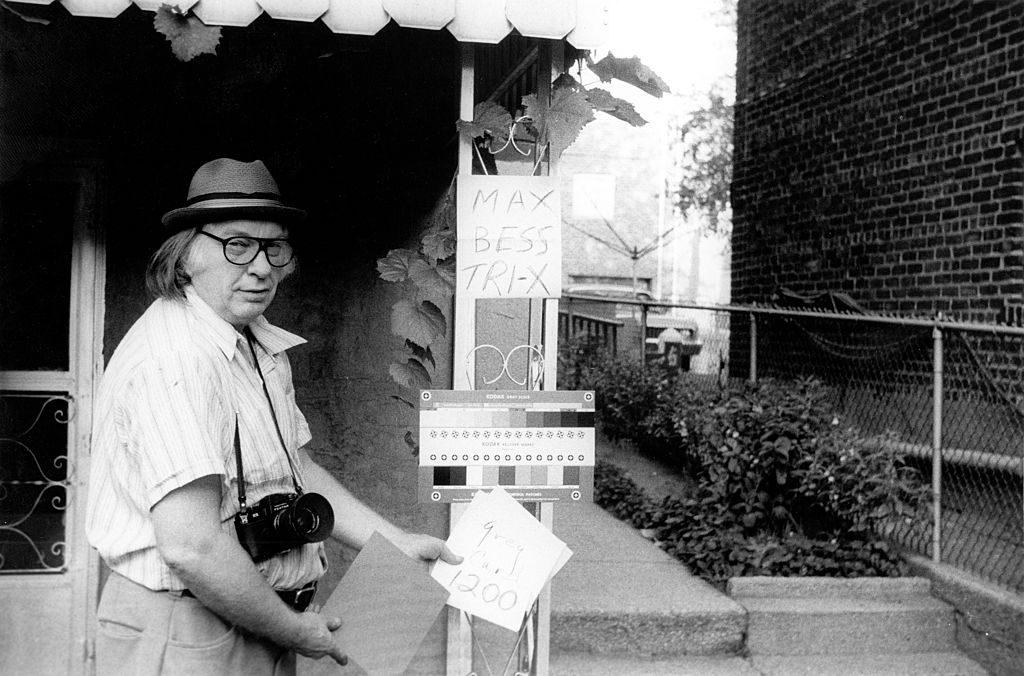 According to an estate filing after his death in 1986, L. Ron Hubbard was worth $26 million. That’s the same as around $60 million after adjusting for inflation.

Total assets were inventoried at $26,305,706. The vast majority of that number, precisely $25 million, was attributable to copyright and trademark materials.

The remaining $1.3 million was attributed to business investments, notably in the oil and gas industries. Hubbard signed the will the day before he died.

His net worth actually had been much higher right before his death. Hubbard put an unknown amount of other assets into a trust for four of his five children, his wife and the Church of Spiritual Technology.