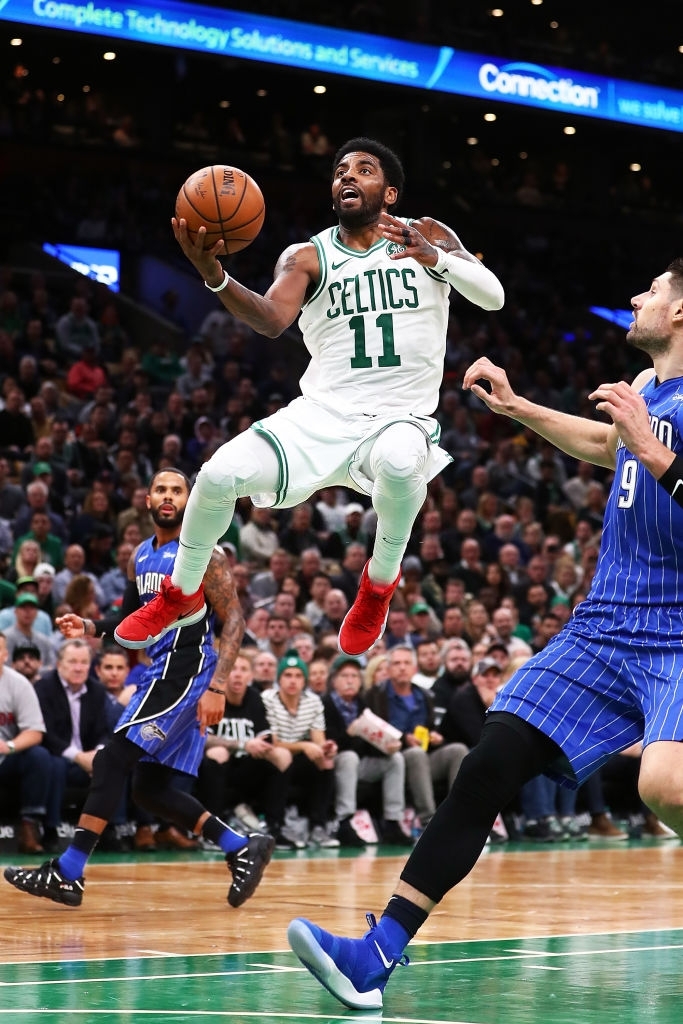 Kyrie Irving Net Worth – Kyrie Irving is an American professional basketball player who currently plays for the Boston Celtics of the National Basketball Association (NBA). He was named NBA rookie of the year after being drafted by Cleveland Cavaliers with the first overall pick in 2011 NBA draft. 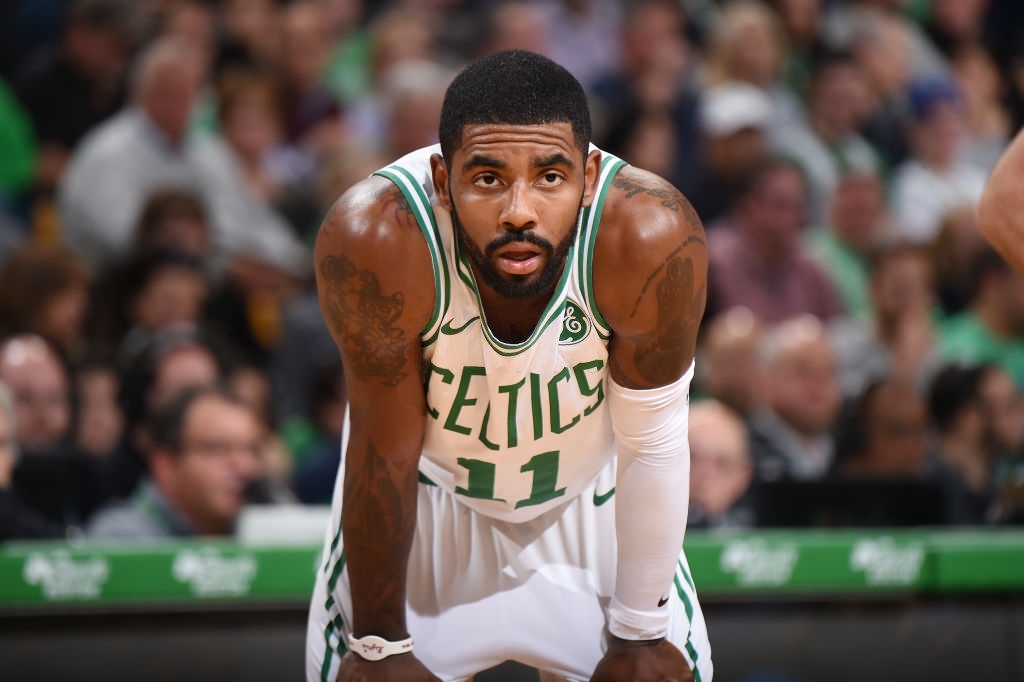 Kyrie Irving was born on March 23, 1992, in Melbourne, Australia. He was born to Australian-American parents. He is the son of Drederick and Elizabeth Irving and the stepson of Shetellia Irving. His nationality is American. He is of black ethnicity.

Irving relocated to the United States at the age of 2 with his parents. He grew up in West Orange, New Jersey. He has dual American and Australian citizenship. Irving’s mother passed away when he was only four years old.

Kyrie Irving is not married. In the past, he dated several women. He and his ex-partner, Andrea Wilson have a daughter together Azurie Elizabeth Irving, who was born on Nov 23, 2015. In early 2016, he was in an affair with a popular singer, Kehlani.

On January 19, 2010, he was selected to the 2010 Junior National Select Team. The team performed at the 2010 Nike Hoop Summit at Rose Garden in Portland, Oregon.

Later he also performed in the 2010 McDonald’s All-American Game. In June 2010, he was the part of the United States gold medal winning team at theFIBA Americas Under-18 Championship.

Kyrie Irving played college basketball for the Duke University. During the 2010-11 season, he averaged 17.4 points per game on 53.2% shooting, 5.1 assists, 3.8 rebounds, and 1.5 steals through the first six games. Irving suffered a severe ligament injury in his right toe and his last game for Duke was against Arizona in NCAA Tournament.

Kyrie Irving was selected by the Cleveland Cavaliers in 2011. He has won numbers of accolades, which include the 2011-12 NBA Rookie of the Year, 2014 NBA All-Star Game, MVP, and an NBA Championship in 2016.

Irving sustained a broken hand during a practice in 2012. He went through a surgery and at the start of 2012-13 season, Irving injured his index finger as well. By the end of the season, he averaged 22.5 points, 5.9 assists, and 3.7 rebounds per game.

The basketball player signed a five year $90 million contract extension with the Cavaliers on July 10, 2014. He along with LeBron James and Kevin Love became the Big Three in Cleveland.

On March 12, 2015, Irving scored a career-high 57 points in a 128-125 win over San Antonio Spurs. He helped Cavaliers reach the NBA Finals but they lost to Warriors in six games.

The next year, Irving made a three-point field goal with 53 seconds remaining in a tied game 7 to help lead Cavaliers and win the 2016 NBA over Golden State Warriors. Irving requested the Cavaliers to trade him to Boston Celtics after the team lost to Warriors in the final of 2017 NBA Finals.

The basketball player was traded in exchange for Isaiah Thomas, Jae Crowder, and Ante Zizic. Irving helped the Celtics to maintain 16 games win streak. However, on March 2018, he was ruled out after undergoing a minimally invasive procedure to remove a tension wire in his left knee.

Irving was the fourth member of the team USA to capture the NBA championship and Olympic gold medal in the same year (2016) joining LeBron James, Michael Jordan, and Scottie Pippen.

Kyrie Irving salary is outstanding. His current salary is $17.64 million. He has a whopping net worth of $50 million. He also has endorsement deals with Nike, Pepsi, 2K Sports, Panini, and Footlocker.

Irving has numerous admirers and followers following him on social networking sites. His fans are largely growing on Instagram. Moreover, detail info about his life and bio can be taken from Wiki.