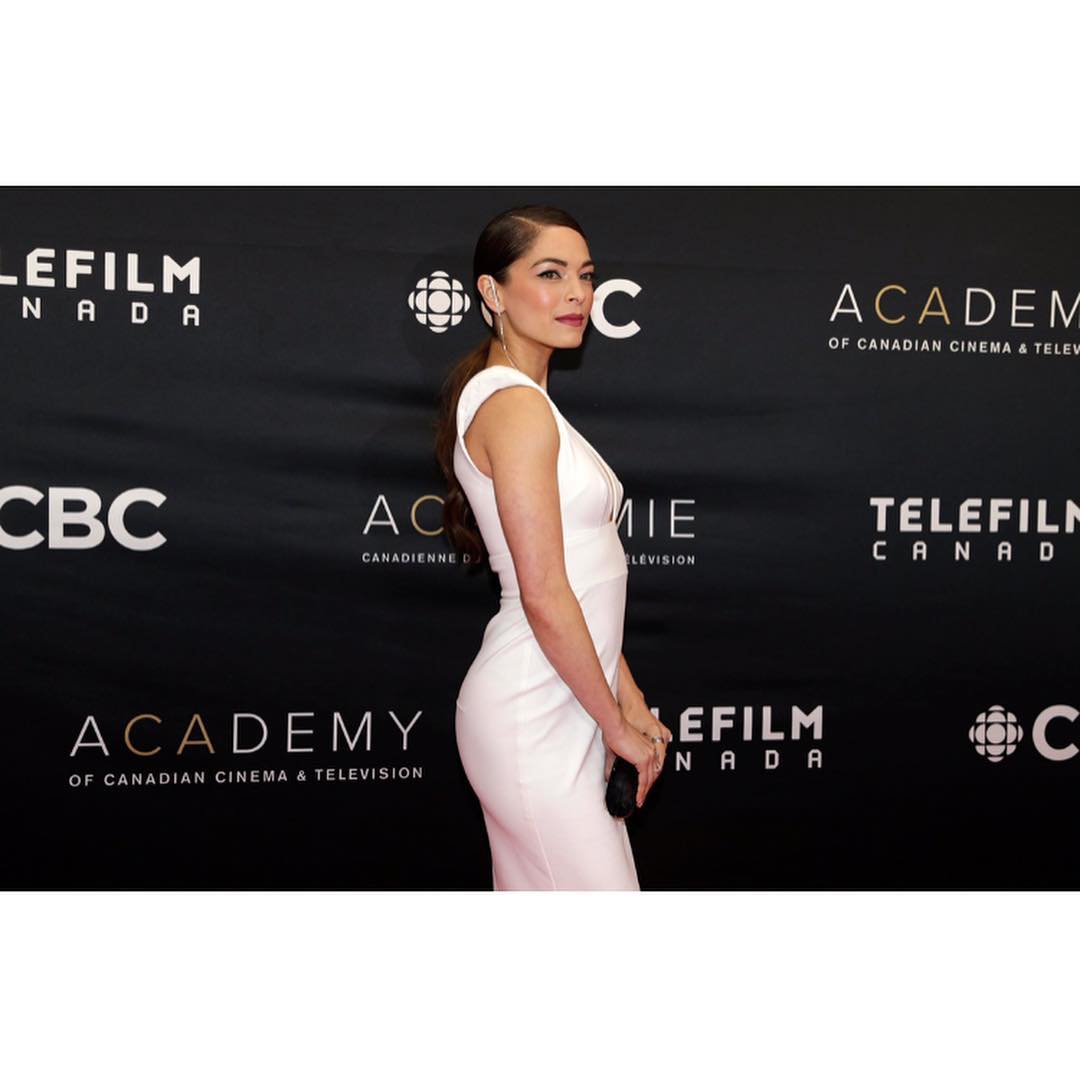 Kristin Laura Kreuk was born on December 30, 1982, in Vancouver, British Columbia, Canada. Both of her parents are from different ethnic groups, making Kristin a Canadian of mixed heritage.

You wouldn’t search hard to find that the actress is of Dutch descent from her father’s side and Chinese from her mom’s. From what we’ve learned, Kristin’s maternal grandmom was a Chinese-Jamaica and her mom was born in Indonesia.

Her interest in arts was gotten from her parents who made perfect sketches as architects. She was raised with her younger sister, Justine Kreuk in Columbia.

After graduating from Eric Hamber High School, the actress intended to study forensic science or psychology at Simon Fraser University but her dreams were altered after she was invited by the casting director of CBC television series.

Prior to that, the actress was involved in karate and gymnastics, this was during her days at high school. Reports have it that she wanted to tread the path of a gymnastic but was hindered by a medical condition – scoliosis.

Kristin Kreuk’s interest in theatre arts was nurtured when she was a teenager, it is said that she had such passion that left her very active in a drama team while she was in high school. Upon graduation, she started auditioning for different roles in various television shows.

She was among the many who auditioned for the teen drama series, Edgemont on CBC Television, leading to her major role in the tv series.

As a result of her remarkable performance on set, she landed a role in the WB television series, Smallville which further announced her acting prowess to the world at large. 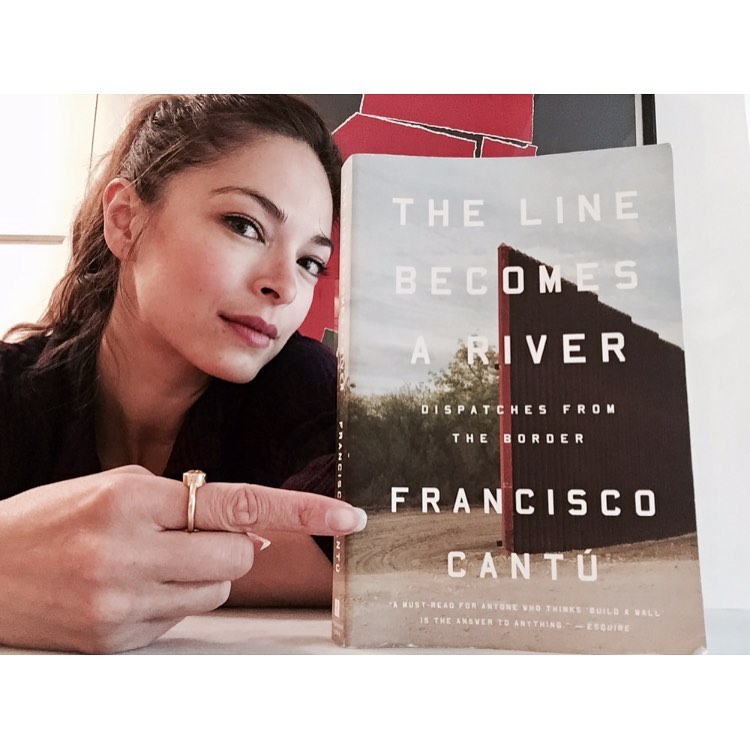 Kristin Kreuk’s Net Worth is $12.5 million, thanks to her successful acting career, lucrative endorsement deals, and voice acting gigs.

Having attained such a successful height in her career, she became a person of interest for various brands and was also employed as a spokesperson by Neutrogena. She has served the company as the longest-serving spokesman ever recruited.

The intelligent stunning actress has not limited her talents to the screens, she has pushed a bit further and now owns a production company known as Parvati Creative Inc alongside Rosena Bhura.

Connect with Her on Instagram@mskristinkreuk 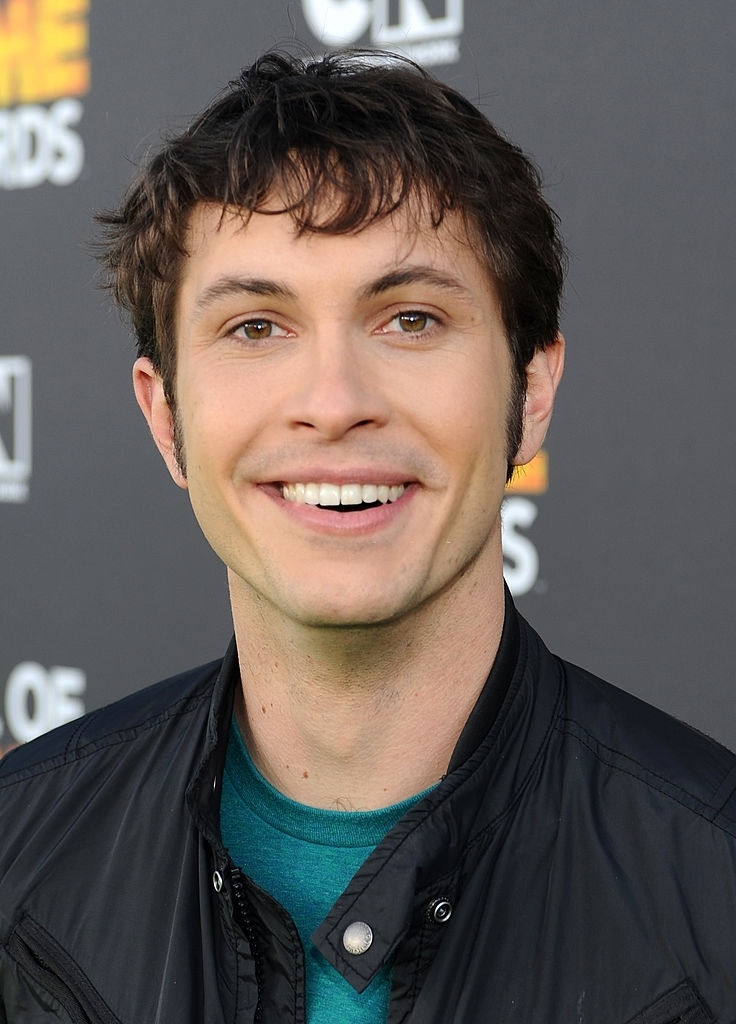 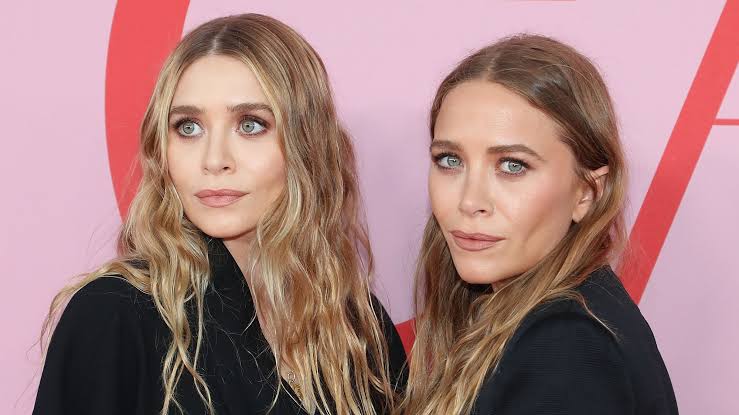 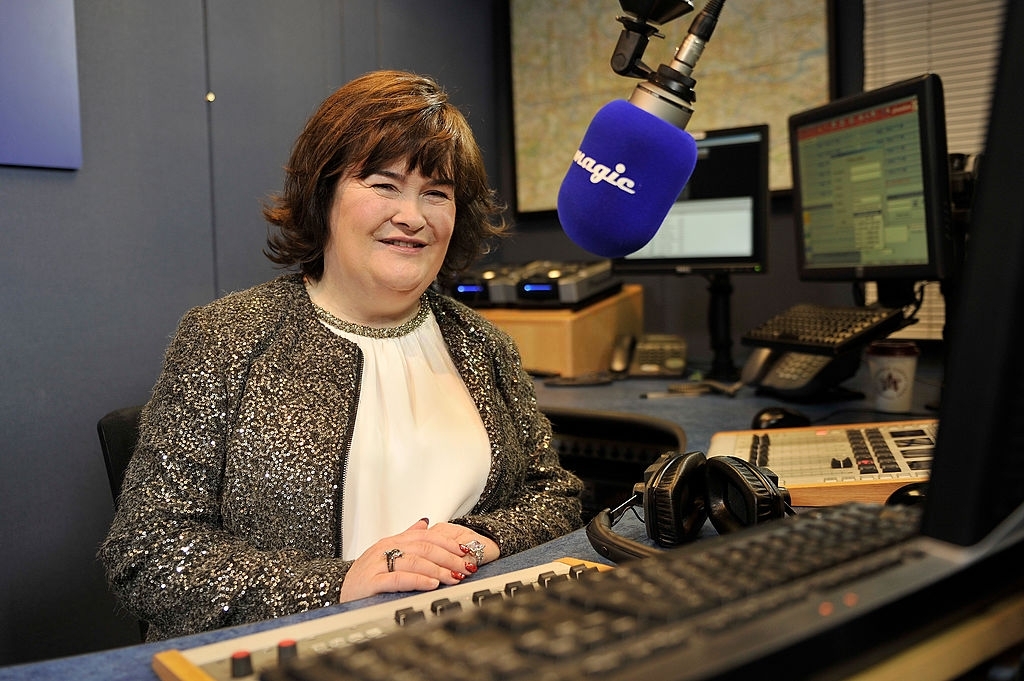 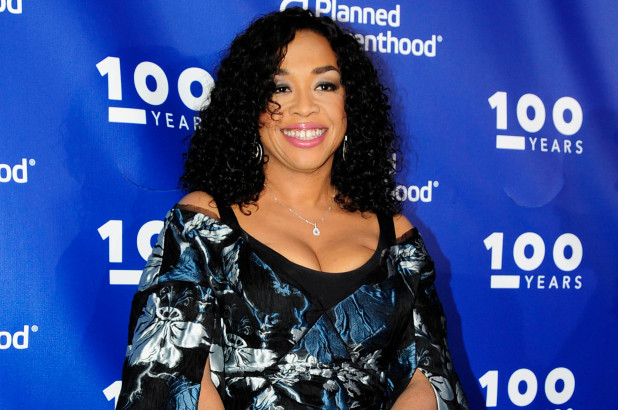 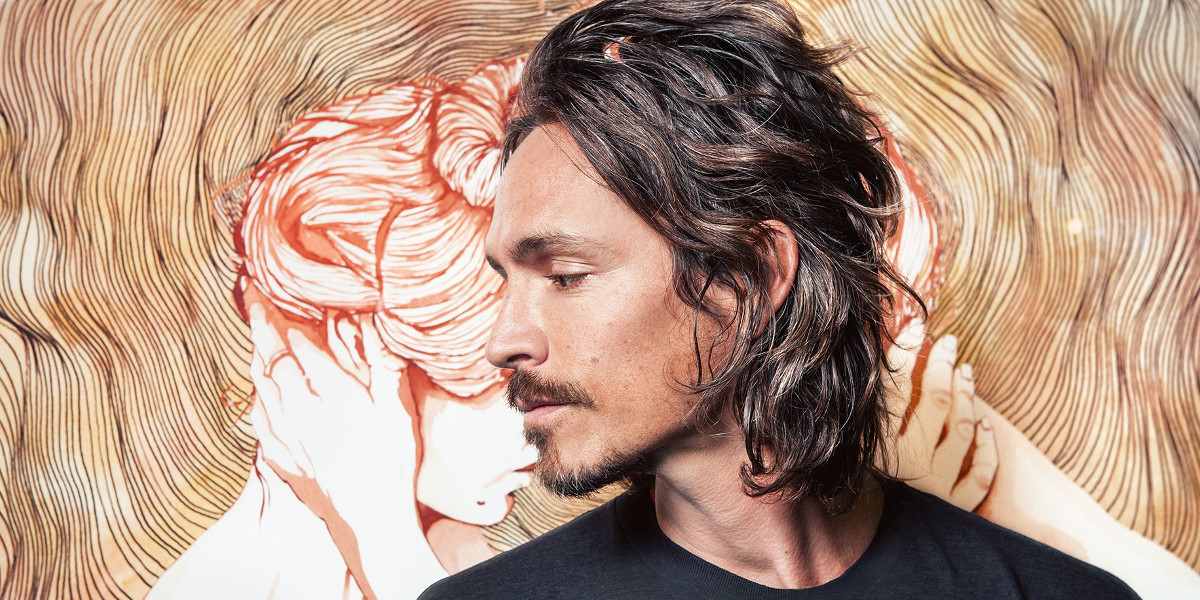