Kobe Bryant Net Worth – Kobe Bryant is a former American professional basketball player and entrepreneur. He played his entire 20-year career in the NBA with the Los Angeles Lakers.

Bryant is considered to be one of the best NBA players of all time, won multiple awards and trophies during his career, and is also one of the richest athletes of all time.

Kobe was born on the 23rd August, 1978, in Philadelphia. He has two siblings, both of whom are older than him, and his father Joe is also a former NBA player.

Bryant started playing basketball when he was just 3 years old, and his favorite team growing up was, you guessed it, the Lakers. Bryant’s grandfather used to send him videos of NBA games in the NBA. Kobe would study these games religiously.

After Bryant’s father retired from playing basketball, their family moved back to the United States. Kobe played for the varsity basketball team of Lower Merion High School in his freshman year, and received recognition across the US for an incredible season.

Bryant ended his high school career as Southeastern Pennsylvania’s all-time leading scorer at 2,883 points and received several awards for his performance, including being named Naismith High School Player of the Year.

In 1996, Bryant was selected as a draft pick by the Charlotte Hornets. However, a trade was negotiated, which resulted in Bryant signing a contract with the LA Lakers. Since he was only 17 at the time, his parents had to co-sign the contract.

He led the NBA in scoring during two seasons, and the 3rd best all-time regular season scoring player and 4th on the all-time postseason scoring list. And he even holds the record for the highest number of seasons played with one team for an entire career.

Net Worth
Before making his debut, Kobe Bryant signed a whopping $48 million contract with Adidas for 6 years. Consequently, in the year 2007, CNN estimated Bryant’s endorsement deals to be worth $16 million annually. Also, in 2013, Forbes named him the 5th highest paid sports star in the world. Moreover, at the time of his death, Forbes estimated his net worth to be nearly $770 million.

On January 26, 2020, Kobe Bryant died in a helicopter crash at the age of 41. Also, the crash caused the death of eight others, which included his daughter Gianna Bryant. Later, there was a funeral and memorial service for Bryant held at Staples Center, Los Angeles. 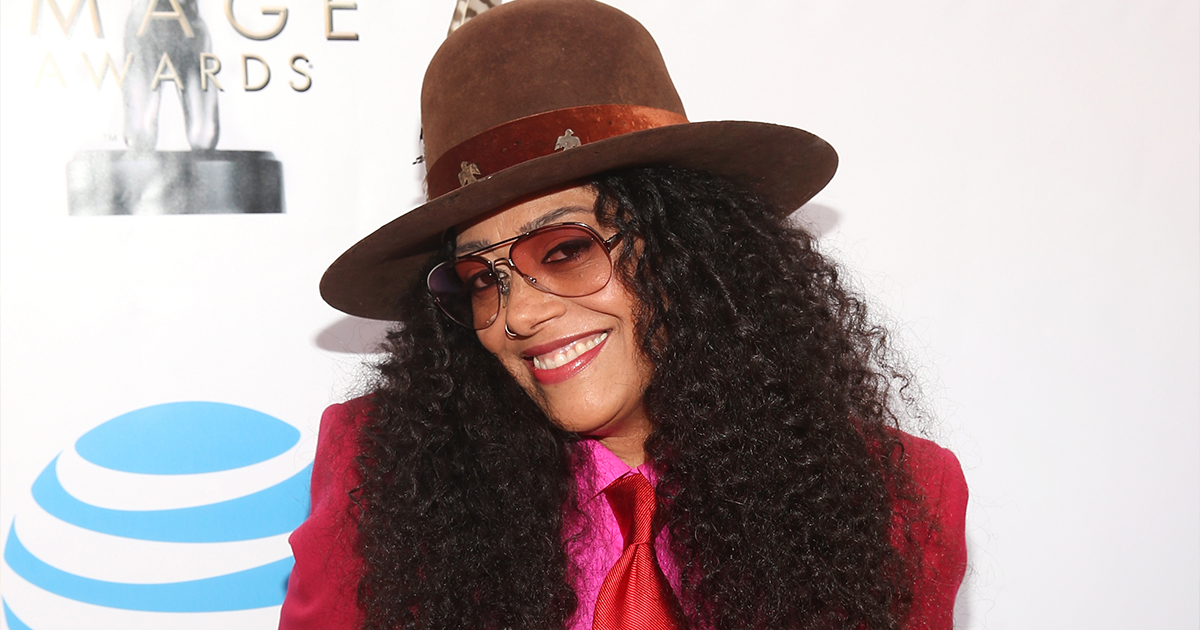 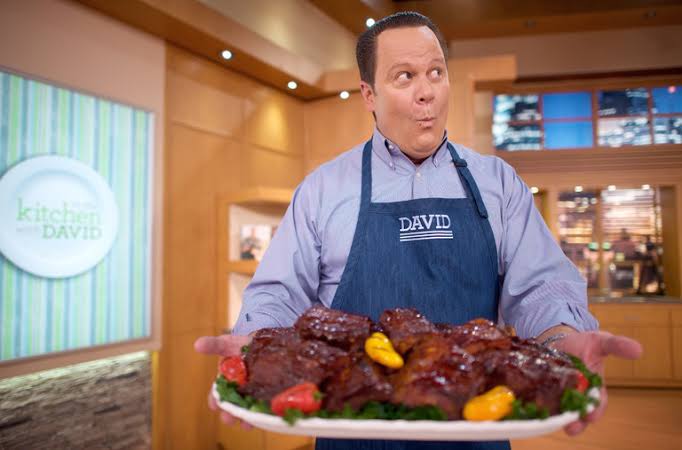 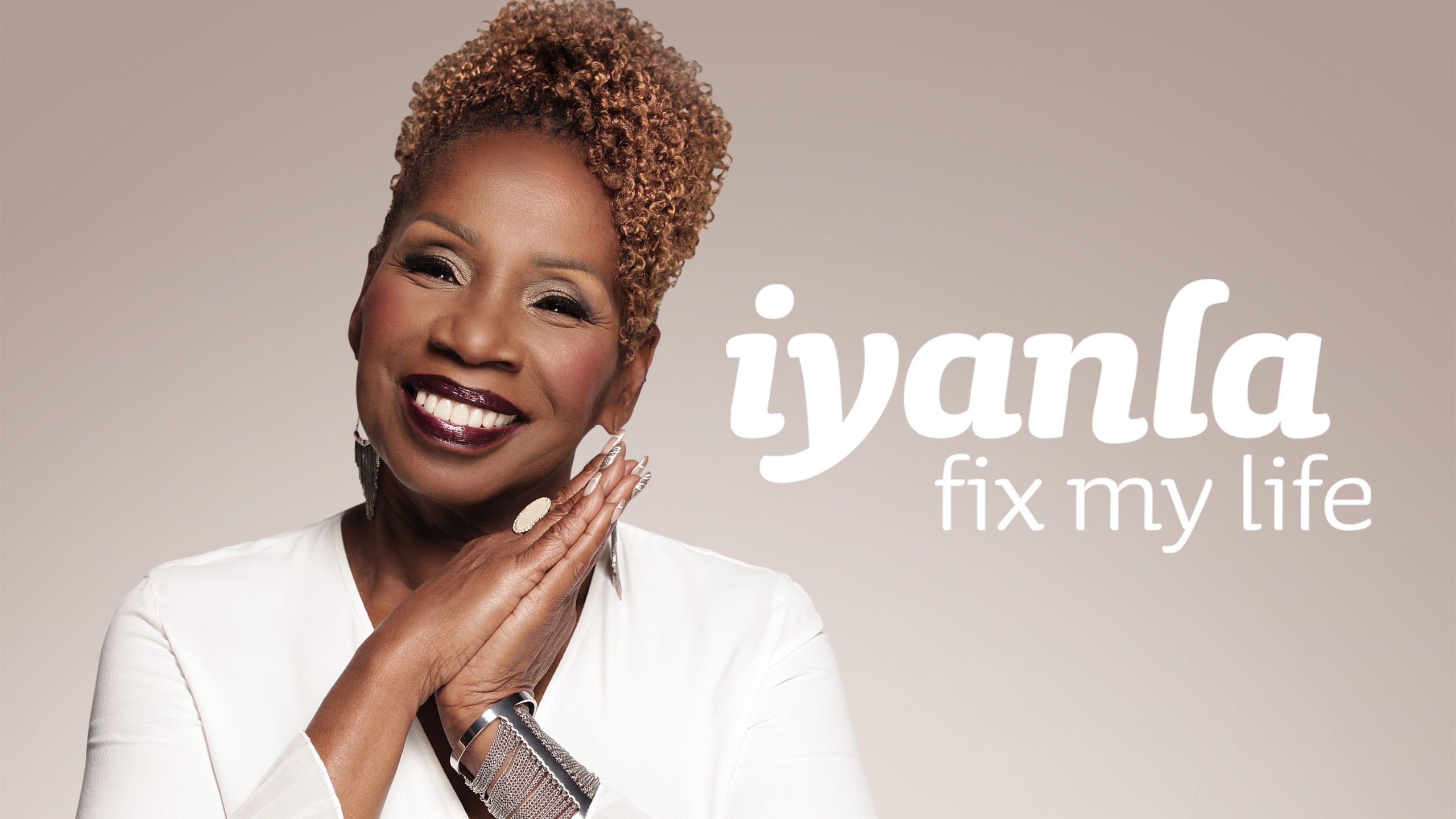 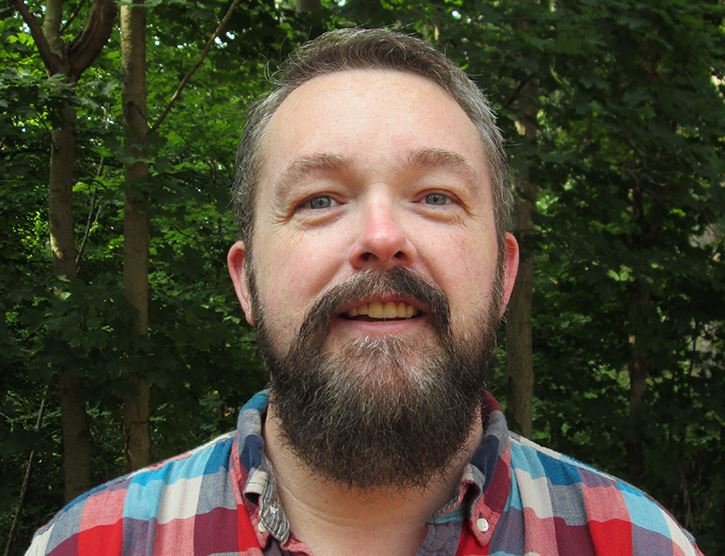 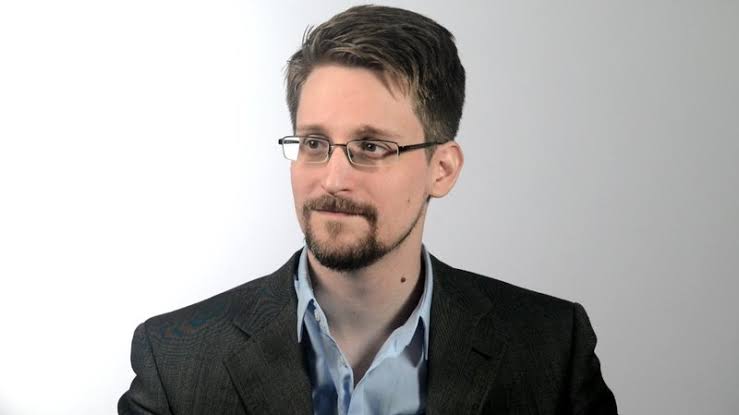