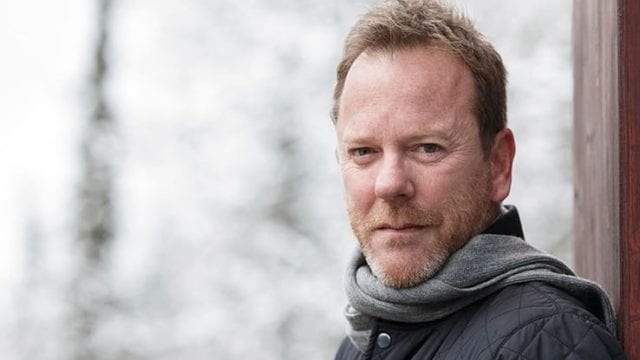 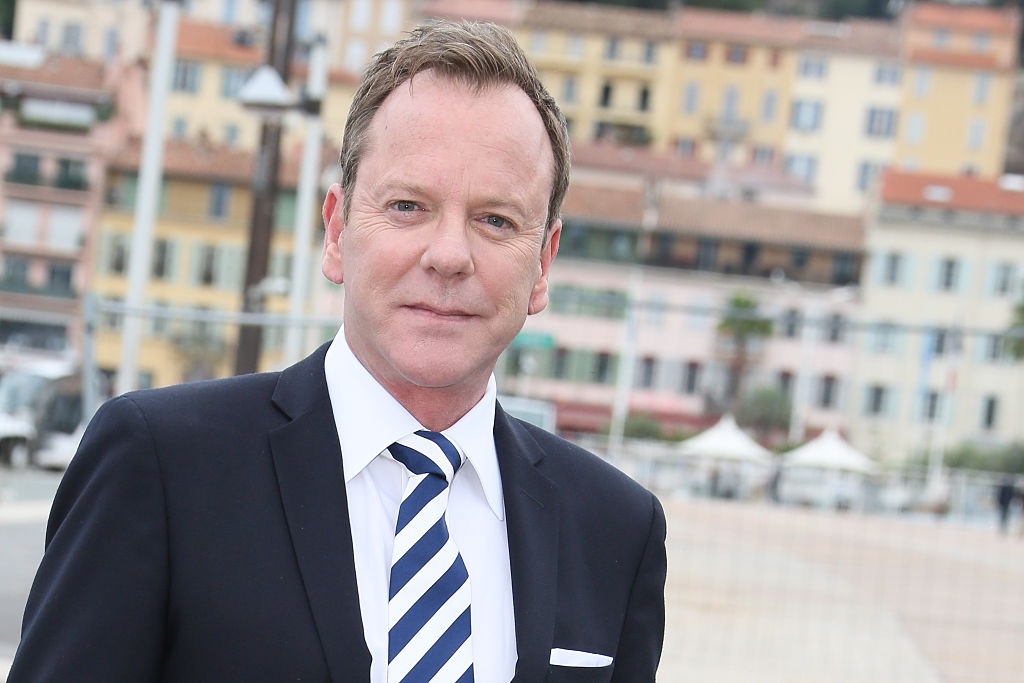 He was born Kiefer William Frederick Dempsey George Rufus Sutherland in Paddington, London, on the 21st of December 1966.

He was not born to his parents alone that day; he had to share his birth with someone – his twin sister, Rachel.

His parents are Donald Sutherland and Shirley Douglas.

Since the apple doesn’t fall so far from its tree, Kiefer didn’t have to wonder about which career path to follow as his parents were already famous actors in Canada.

They had been working in London at the time of his birth.

They got divorced in 1971 after the family moved from the United Kingdom to the United States in 1968, initially settling in Los Angeles, California.

After the divorce, his mother, Shirley moved to Canada, taking the five-year-old twins, Keifer and his sister, Rachel, with her.

Keifer has been in several relationships with his first marriage being to Camelia Kath from 1987 to 1990 with whom he has one daughter: Sarah Sutherland. Sarah is an actress and appears on the TV series, Veep.

Julia Roberts met Sutherland in 1990 when they co-starred in Flatliners. They announced their engagement in August 1990 with a studio-planned wedding scheduled for 14 June 1991.

However, Julia broke the engagement three days before the wedding allegedly because Sutherland had been meeting with a go-go dancer named Amanda Rice.

His most recent relationship is with the model/actress Cindy Vela of Olmito, Texas sometime in 2014, keeping their relationship private up until 2017 when they began to be seen together in public.

They settled in Toronto, Ontario and he got enrolled at the Crescent Town Elementary School.

He had his middle school education at Gordon A. Brown Middle School (formerly, St. Clair Junior High) in East York and Althouse Middle School in Toronto before he attended a number of high schools which included St. Andrew’s College and Silverthorn Collegiate Institute.

Having developed an interest in acting, Kiefer Sutherland got acting lessons from Sir Frederick Banting Secondary School at the weekends while attending the Regina Mundi Catholic College, Ontario.

However, he left college after one semester to pursue his dream. 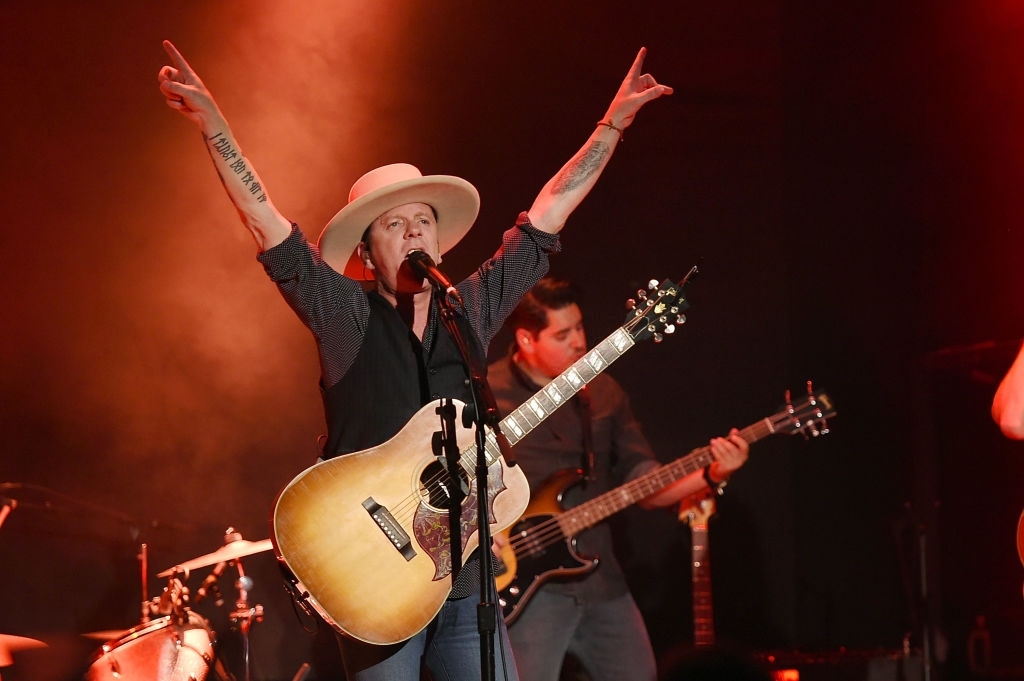 The early days of his acting career saw Kiefer Sutherland make his film debut (cameo appearance) in the 1983 feature film, Max Dugan Returns, as Bill Costello with his father, Donald Sutherland also featuring in the movie.

This was just the beginning for the young actor as the roles kept coming in. He would later move to Hollywood in 1985 and there he developed his skills and grew his career.

He starred in At Close Range (1986), Promised Land (1987), Young Guns(1988), 1969 (1988) but will attract the attention of Hollywood and the nation at large with the role he played in Flatliners (1990) where he stared as Nelson Wright, a medical student who alongside his friends were researching about the afterlife.

In 1992, he featured in the award-winning blockbuster A Few Good Men and then made his debut in film directing with the movie Last Light (1992).

His second attempt at directing was with the 1999 movie Woman Wanted which also starred his mother, Shirley Douglas.

His biggest feature to date is his portrayal of Jack Bauer, a Counter Terrorism Unit (CTU) operative, in the American espionage TV series, 24, which was aired by FOX from 2001 to 2010.

The series was a blockbuster and was watched by over 11 million people globally.

Being the lead actor in the show, it also earned him a Golden Globe award, Emmy award, two Satelite awards, and also two Screen Actors Guild awards, plus over 20 nominations.

The show ran for nine seasons and in 2014, a sequel was released titled 24: Live Another Day which had 12 episodes and was equally successful.

Currently, the Canadian actor is still pushing on on the small screen with the ABC political drama TV series Designated Survivor, in which he is also the lead actor. 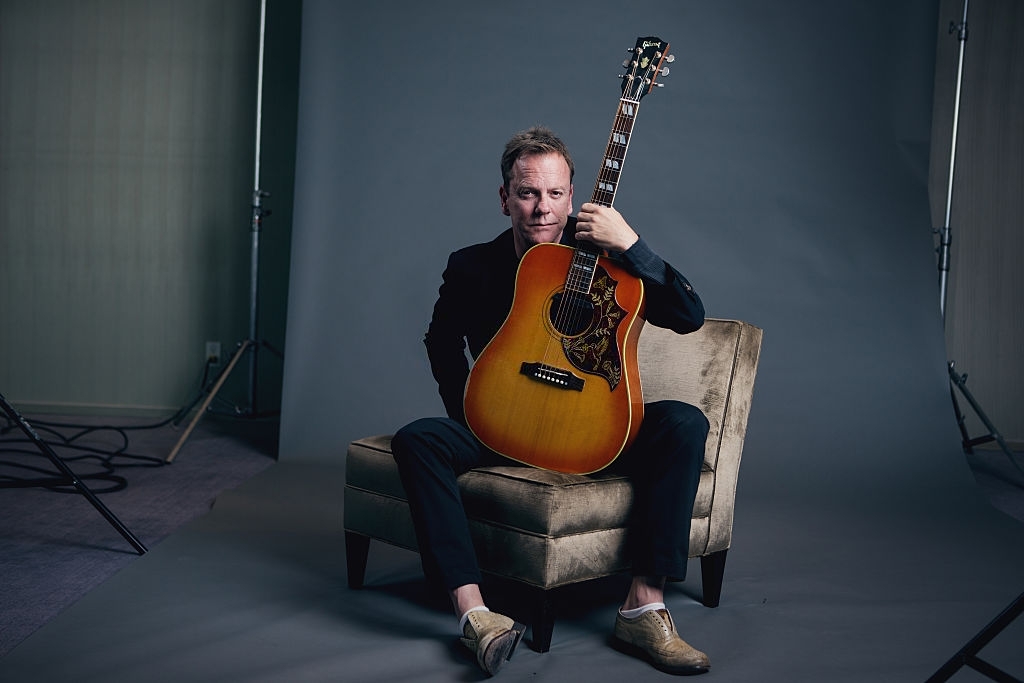 Kiefer Sutherland has a net worth of $75 million.