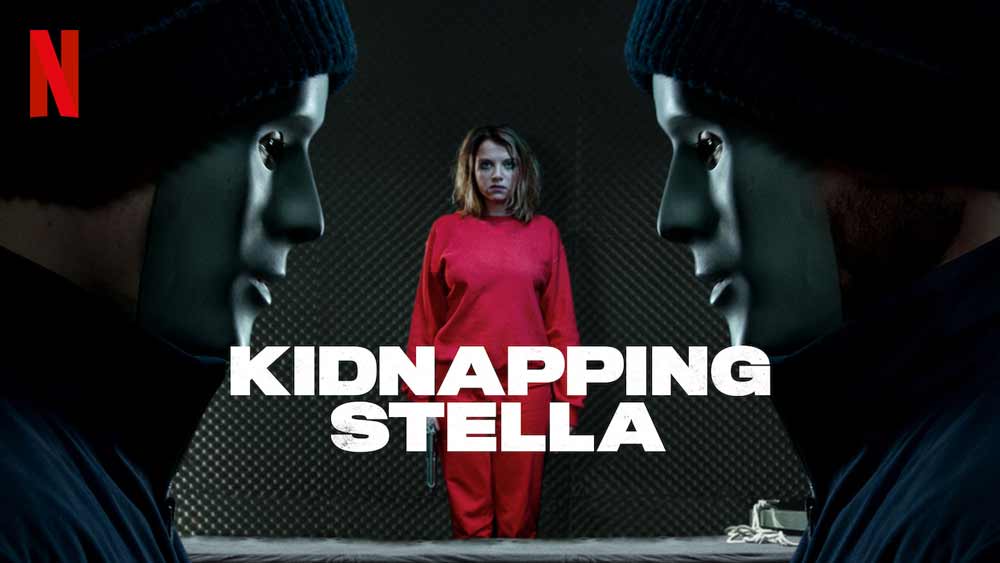 ‘Kidnapping Stella’ is a German thriller brought to the international audience by Netflix. It follows the kidnapping of a young woman and her attempts at trying to run free from her captors, who are one step ahead of her at every turn. If you haven’t yet seen this film, I suggest you drop the article here and come back only after you have seen it on Netflix. Keep reading for more details. 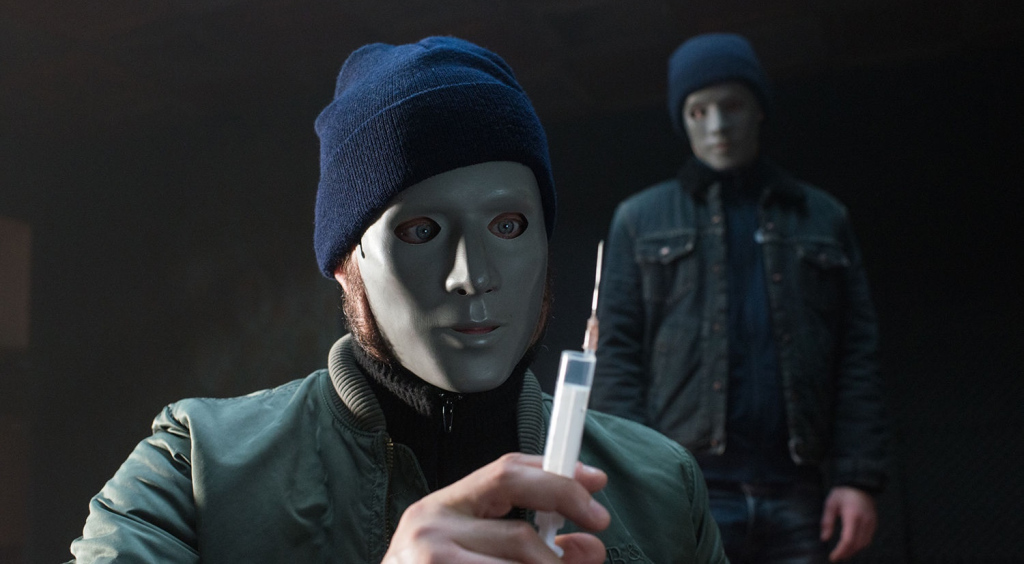 The following discussion takes into account all the twists and turns (and there are many) in the film. You don’t want anything to be spoiled for you.

‘Kidnapping Stella’ begins with two men on a shopping spree. But they are buying the things that would make anyone suspicious of them.

They start by covering the walls of a room with soundproofing. The board all the windows and prepare the bed for their victim.

They have made a well-thought-out kidnap room, and the plan they have concocted is just as precise. Soon, we see them abducting a woman from the street.

They bring her to the room and begin their procedure. They change her clothes, take her pictures and let her family know that she has been taken.

Meanwhile, the woman has started thinking about a way out of this problem. What can she use to her advantage? She only has to wait for one of them to make a mistake.

Like any other crime, in kidnapping too, most of the time, the perpetrator is someone close to the victim. Stella finds herself in a similar condition.

In a clever attempt to free herself, she succeeds in pulling off the mask of one of her kidnappers and is shocked to realize that it is Tom. 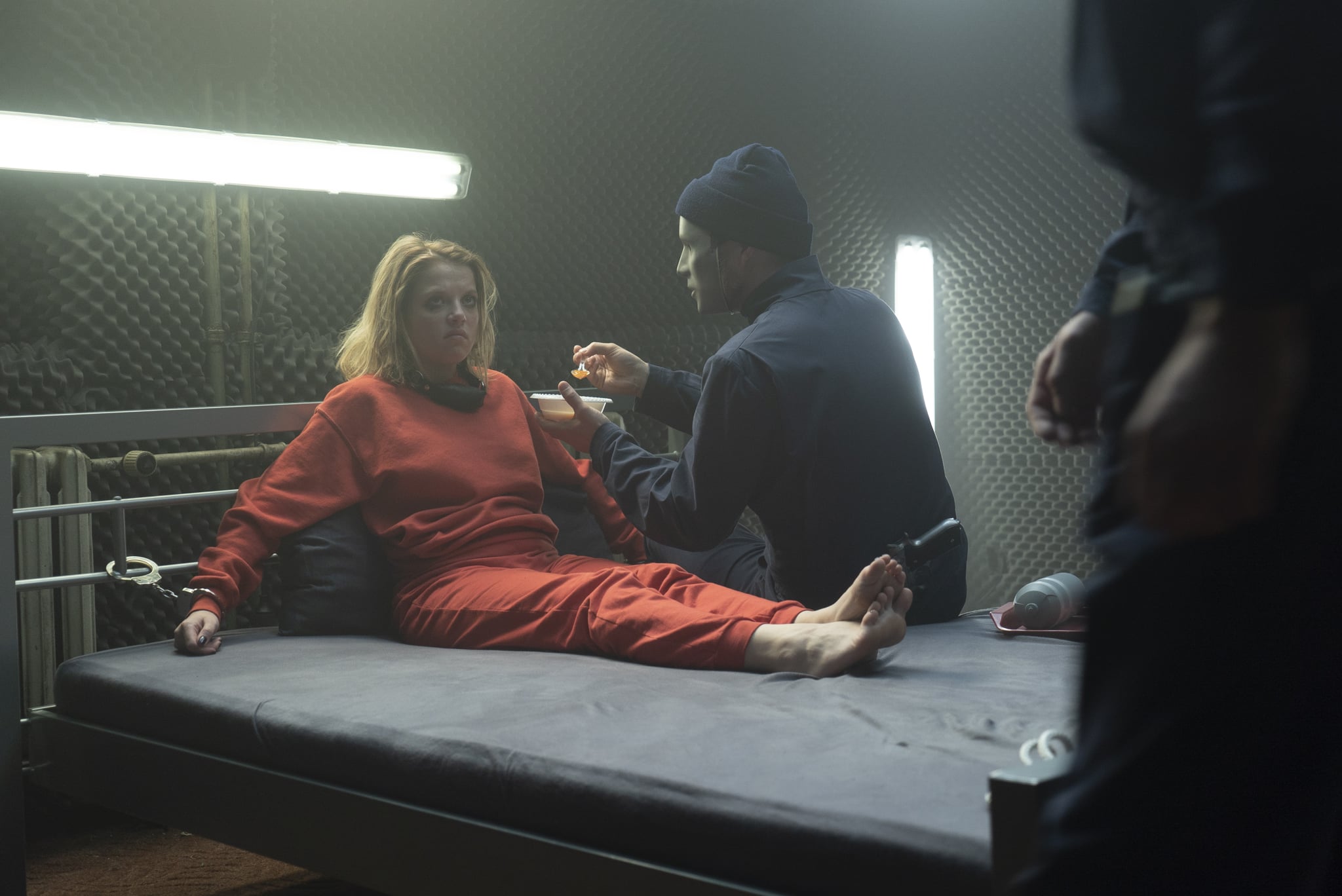 What was their relationship and how did it go sour? What had happened between them? What was so bad that it made Tom abduct her and traumatize her so?

The story goes something like this. Tom and Stella had been in love. They belonged to completely different worlds.

Tom, on the other hand, doesn’t seem so well off. What we can tell about him from the bits and pieces given in the movie is that he must have had a difficult childhood.

At best, we could say that he comes from a middle-class family. But then Stella mentions his “burglaries and fucked up friends”.

If he had to steal to fend for himself, his financial status must have been worse than we previously imagined.

The surroundings that he lived in got him that kind of friend. And then he met Stella. Come to think of it, Kidnapping Stella could easily become fodder for a romance film!

Even though Stella was in love with Tom, she didn’t approve of his law-breaking streak. She wanted him to stop, to do something better.

We can speculate that she must have had some falling out with her father because of Tom. Was this the reason that they fought so much?

Is this the reason why her father didn’t want to pay the ransom the first time? Did he think that his daughter had mingled with the wrong crowd and that the kidnapping could be a sham to extort money from him?

Anyway, despite telling her that he will stop, Tom didn’t. He continued with the wrongdoings which is what landed him in prison.

He thought that because Stella was so rich, she would help him get out. She could talk to her father to get him a lawyer or some other way that could get him out of prison time.

But no such thing happened. Also, when Stella discovered that Tom had been caught, she realized that he was never going to change.

She had also found out about her pregnancy which made her think about the future of the child. Tom’s presence in their life seemed toxic and she decided to keep her distance from him.

Meanwhile, if not her help, then Tom had been waiting for a letter or a call, at least. When no such thing came, he deduced that Stella had abandoned him.

She was just another rich girl who didn’t think much of him. He felt betrayed and this turned into a bit of hatred, which is why when Vic asked him about a suitable candidate for kidnapping, he volunteered Kidnapping Stella.

It wasn’t just for the money; it was to punish her for what she did to him.

Tom is a young man. He is in his late twenties and has already served time, which means he is not so good at whatever petty crimes he is indulged in.

In Kidnapping Stella, he is following Vic’s lead. It is Vic’s plan; Tom is just tagging along. Not only is he not experienced in this matter, but he also lets his emotions get the best of him, which is what Vic warns him against, time and again.

If they are such different people, what brought them together? What makes a professional Vic partner up with an amateur who can’t even do what he is told?

Prison is not an easy place, especially for someone who is there for the first time. Vic had been already in there when Tom was thrown into it.

He must have been there for quite some time, which allowed him to ponder over the next thing he’d do after getting out. It gave him time to concoct the perfect kidnapping.

He has everything thought out everything to the detail. Now, he just needs someone he can trust enough to pull it off with. For obvious reasons, he can’t trust people already serving time in prison.

When he sees Tom, he sees a clean slate. Still young and not in prison for too long, he hasn’t yet committed a serious crime. Hence, he wouldn’t be on the police radar as much as the others.

Moreover, the time of their release must overlap. They haven’t escaped prison because we don’t see them trying to hide.

Moreover, to execute a perfectly planned kidnapping while the cops are still looking for you wouldn’t be feasible. This means they have completed their sentences and are free men, at the moment.

Vic takes Tom under his wing. He protects him from other inmates and teaches him how to survive prison. Above all, he shares with him the plan of finding a way to commit one perfect crime and then leave the miserable life behind, once and for all.

He maintains the fact that going in, they both need to be completely honest with each other. The more transparency between them, the more they can trust each other. Complete trust is the only thing that can get such a partnership going.

Tom is thankful for Vic’s help and agrees to join him. Vic has planned out everything, he just needs Tom to be his helper and in finding someone fitting their criteria. What’s the criterion?

The reasoning behind it is that if there is a sibling, there is a chance that the parent might love them better.

Also, the presence of another child gives emotional support to the parent and they would be more focused on employing the help of the police.

With a single child, people get more protective. If there is only one child, love is not divided. The threat on the life of their one and only progeny gives an increased sense of danger.

There is no sibling to recompense for that loss. The urgency looms because you have been working hard and making money just for your family.

And if your only child is gone, what’s the point of everything? Now, who is an only child of rich parents that Tom knows of? Stella!

He proposes her name to Vic because this allows him to kill two birds with one stone. Not only will Vic’s purpose be served, but Tom will also be able to have his revenge on her.

Will There Be a Kidnapping Stella Sequel

The chance of a sequel depends on several factors, but the two most important ones are: Is the movie popular enough to make people come back for more, and does the film have enough in it to warrant a sequel that can take the story forward? 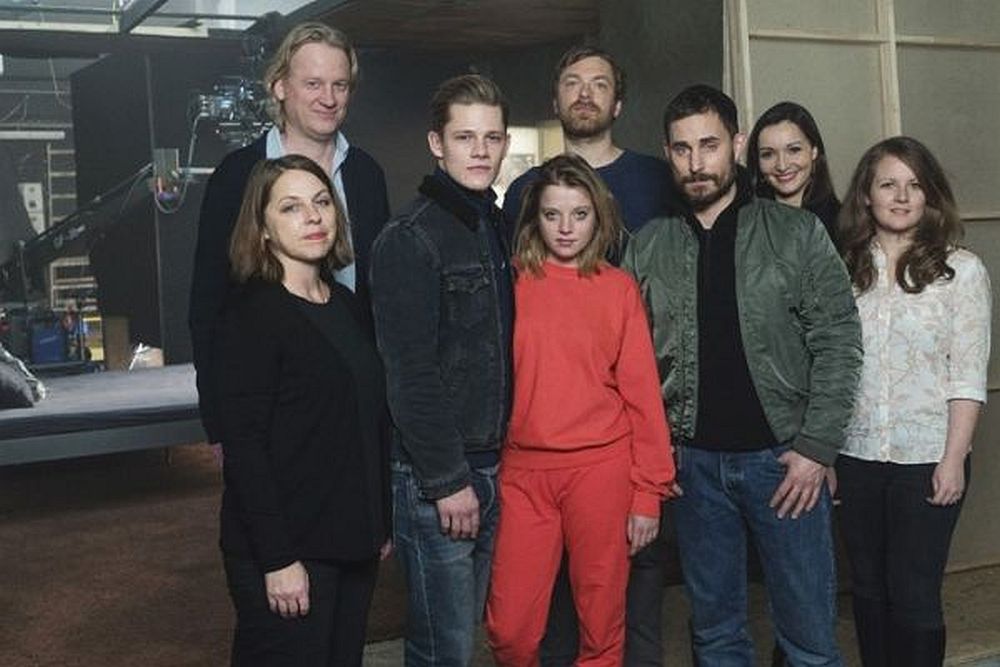 I am afraid the answer to both those questions is no. Kidnapping Stella will have a difficult time finding an audience considering it is a remake that doesn’t match up to the original.

But even if we assume that it finds enough audience, there’s not much left in Kidnapping Stella that can be explored in a sequel.

So, we wouldn’t rule out the possibility of a sequel completely, but practically speaking, the chances of a Kidnapping Stella sequel is close to nil.

We hope you enjoyed our article, kindly hit share.