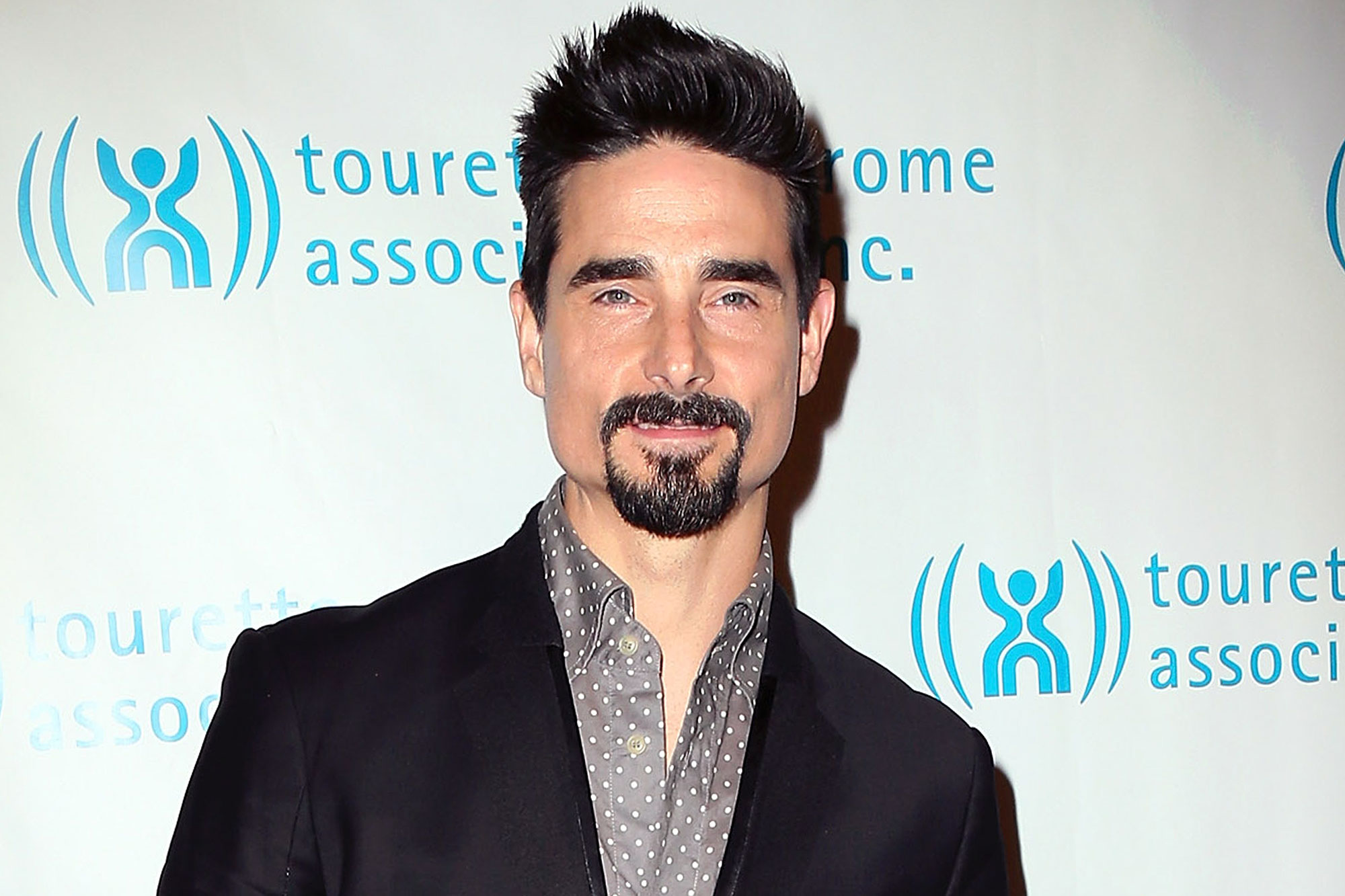 Kevin Richardson Net Worth 2020 – Kevin Scott Richardson or better known as Kevin Richardson is an American singer who is best known as the member of the popular band the Backstreet Boys. He is also known for acting in various movies. Kevin is also a singer-songwriter and has done modeling for a number of brands. 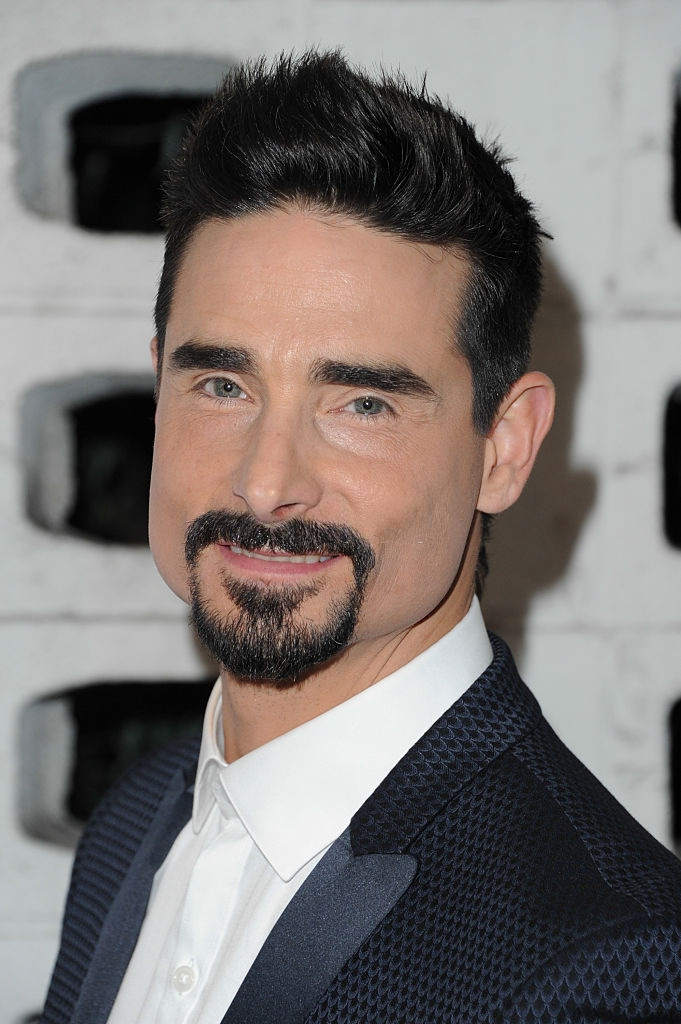 Kevin Richardson was born in the year 1971 on 3rd October in Kentucky in America to Jerald Wayne Richardson and Ann C.

He has two brothers and is considered to be the youngest child. He grew up on a farm with his siblings. This had a major impact on his life.

While living on the farm, he learned to ride horses when he was only four years old. He was also interested in various outdoor sports like dirt bikes and playing football.

After getting admitted to Estill County High School, Kevin played football and was made the captain of the team named Estill Engineers.

Richardson was fond of music from a very young age. He learned to play the piano when he was only 9 years old.

He even acted in theatre while he was in high school and was also a part of the drama club. He was part of a choir in the church.

Kevin was so into music that he also performed in a band named Paradise. After he got his own keyboard, he started in playing on various occasions and events like weddings.

He even played in restaurants and performed covers of well-known singers like Bobby Brown.

He has received the titles like “Most Popular”, “Best Look” etc when he was in high school. He was a popular kid in high school and graduated in the year 1990.

In the year 1990, Kevin Richardson moved to Florida and started earning by modeling and performing his written songs in clubs etc. He even taught Latin and ballroom dancing.

Soon, he got himself a job of a cast member at the Walt Disney World and played the various animated series character’s like Aladdin, Prince Eric, a Teenage Mutant Ninja Turtles etc.

In the year 1993, he auditioned for joining the famous band called the Backstreet Boys and was successful in doing so.

He is considered to be the oldest of the other group members. The total number of albums which he recorded with his band was five. He resigned from the group in the year 2006.

Even after his departure, the band made several appearances at various events and included Kevin Richardson. They performed at the Hollywood Palladium and went on The Oprah Winfrey Show together.

His love for the group made him rejoin them in the year 2012. They appeared in a morning TV show named Good Morning America and in the year 2016 performed at the Greatest Hits, TV series on ABC channel. 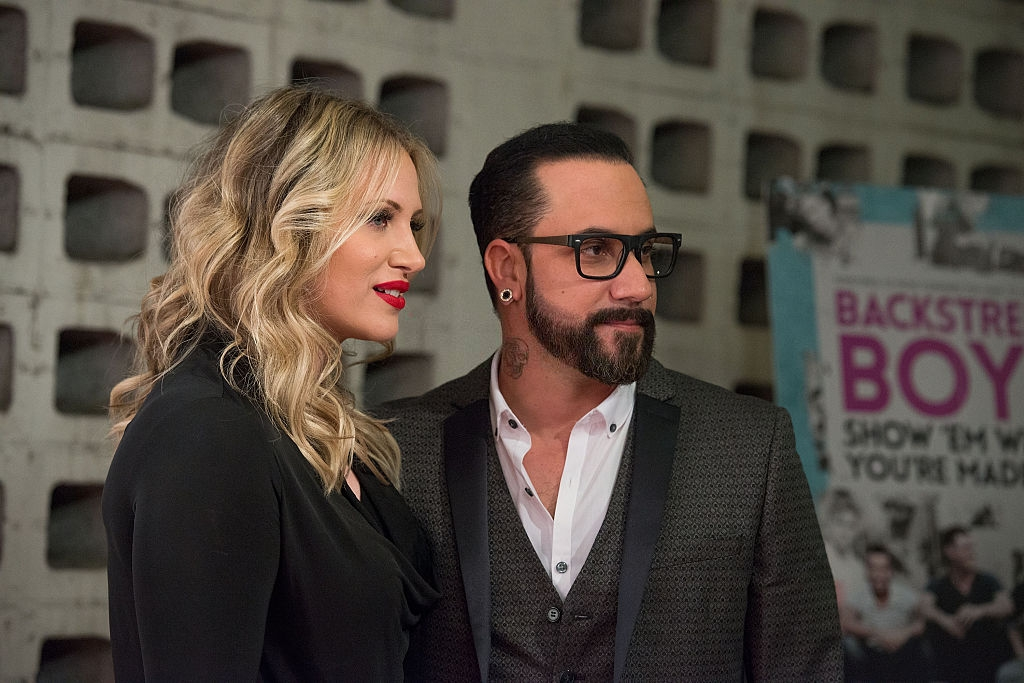 Kevin Richardson has collaborated with various artists and musicians like Rob Gonzalez and has opened a music academy with Keith McGruffy in Kentucky. The academy is named The Music Workshop.

He released a solo album in the year 2015. Kevin Richardson has done modeling for various popular brands like Versace and is the ambassador for TAG Heuer. He has also modeled for Vogue magazine. 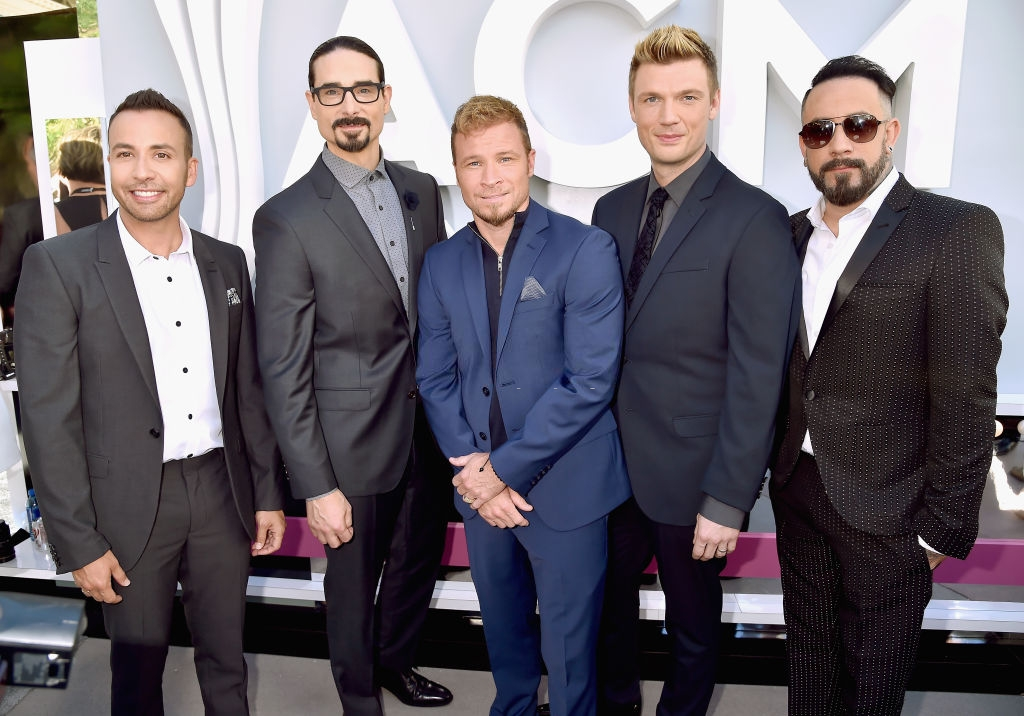 Kevin Richardson Net Worth 2020: Kevin Richardson’s net worth is estimated at $40 million. He was born in Lexington, Kentucky and was the youngest of the three brothers.

He was a singer in the church choir as a kid and has started acting at a very young age. He is an American actor, model, composer, and singer.

His net worth is built as a former member of the band Backstreet Boys. He also composed the soundtrack of the animated film, The Spirit Bear, and he even did modeling for Versace along with Ashton Kutcher.

He played the screen character of Billy Flynn for the Broadway production of Chicago. Kevin Richardson was a member of the chess club and also acted in school plays like “Bye, Bye Birdie”. He was also football quarterback.