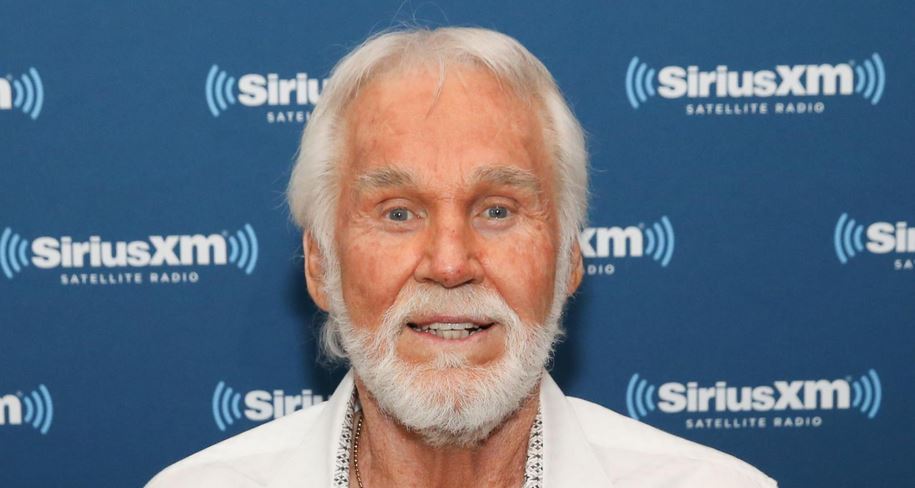 Grammy Award winning musician, singer, and songwriter, Kenny Rogers has scored over 120 hit singles and has topped the country and pop charts for an unparalleled 200 individual weeks. 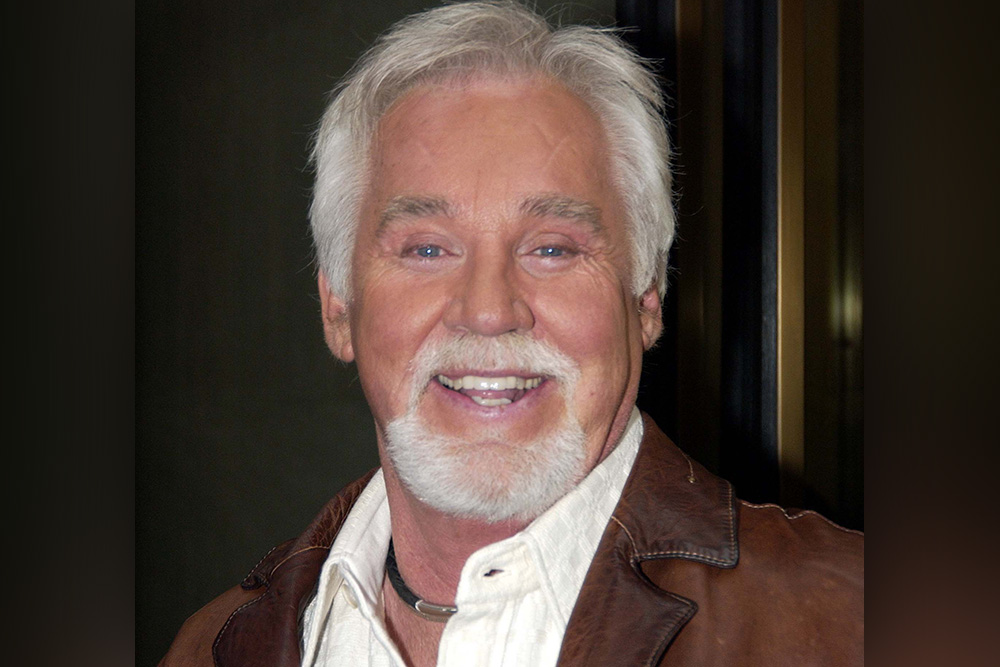 He is one among ‘the highest- selling artists of all time’, and has sold more than 130 million record copies across the world. The‘USA Today’ and ‘People’ magazine poll, voted him the ‘Favorite Singer of All-Time’.

Kenneth Ray ‘Kenny’ Rogers was born in Houston, Texas, to Edward Floyd Rogers, a carpenter and Lucille Rogers, a nurse assistant. He was raised in poor circumstances in a federal housing project.

He attended the Jefferson Davis High School, Houston, and became the first member of his family to finish high school. It was in high school that he decided to pursue a career in music.

He has been married five times and all of his marriages ended in divorce. His spouses include Janice Gordon, Jean Rogers, Margo Anderson, Marianne Gordon, and Wanda Miller.

He has fathered five children, one each from his previous marriages with Janice Gordon, Margo Anderson, Marianne Gordon and two from Wanda Miller. 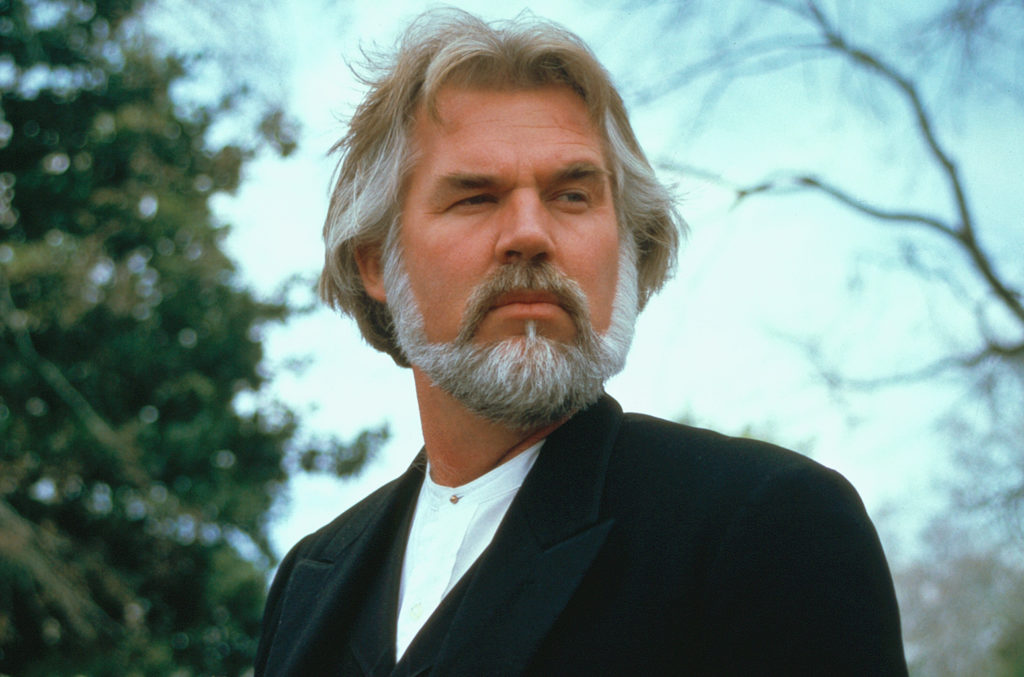