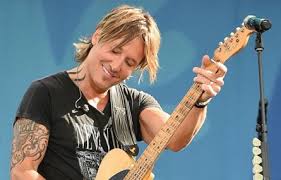 Keith Urban Net Worth – On any genuine list of the best country singers in the world, you will definitely find Keith Urban, except if the list is not long enough.

Known for lyrics that are always strong and powerful, Urban is a singer, songwriter and record producer who began his career in 1990. 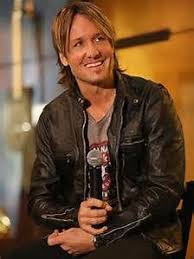 October 26, 1967, was when Urban was born as Keith Lionel Urban in his home country of New Zealand, Whangarei, Northland, He was raised in Australia alongside his siblings as the youngest child by his parents; Marienne and Robert “Bob” Urban.

While growing up, Keith had always loved music and so when he was six, his father helped him to get a guitar teacher. Thanks to this, he was able to start going for music competitions some of which he won.

While doing that, he was also learning to act as a member of a local theater company, the Westfield Super Juniors.

By the time he was 16 years old in 1983, Keith whose ambition was to become a radio announcer appeared on the TV talent show, “New Faces” where he was advised to get a teacher for his voice as he had the world in front of him. 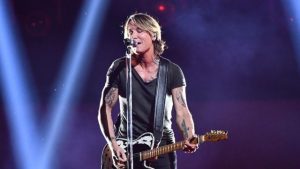 Only 7 years later, the singer released his self-titled debut album, and in 1992 he moved to the place where most people who wanted to take country music serious – Nashville, Tennessee.

Although in the coming years he released some more singles, his next album, The Ranch came in 1997,  as a member of the group, The Ranch. His second album, Keith Urban was released in 1999. With many more albums, his most recent works are Ripcord in 2016 and Graffiti U in 2018.

Through a career that can be described as highly successful, Keith has released 11 Studio albums including Golden Road which has sold over 3 million copies and Be Here which is a four-time platinum album. More so, he has 4 compilation albums and close to 50 singles.

Ahead of the 61st Annual Grammy Awards, the country singer has been nominated for the Best Country Solo Performance for his Parallel Line.

Keith Urban is a New Zealand-born and Australian-raised country music singer and songwriter who has a net worth of $75 million dollars.