Keith David Net Worth – Keith David (Keith David Williams) is an American actor, comedian, voice actor, and singer. Keith is widely known for his co-starring role as King in Platoon and as Childs in The Thing.

He has also acted in many mainstream films, such as Crash, There’s Something About Mary, Barbershop and Men at Work. Keith David Williams was born on June 4, 1956, in New York City, New York, U.S. (62 years old as of 2018). 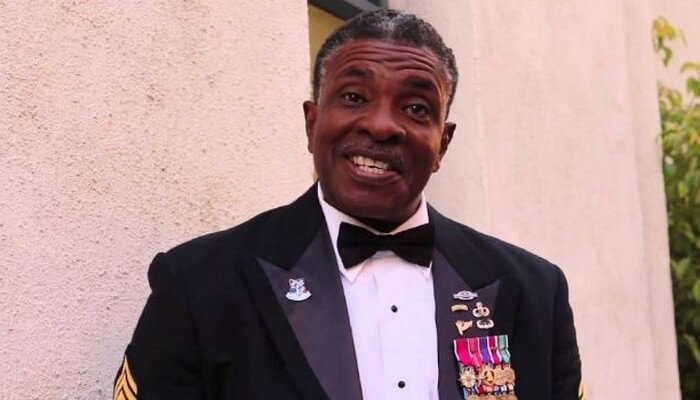 Keith has married twice. He married singer and actress Dionne Lea Williams in 2001 and they have two daughters; Maelee Williams and Ruby Williams. He also has a son, Owen Williams from his first marriage.

David honed his craft touring the country with John Houseman’s The Acting Company in productions of A Midsummer Night’s Dream and Samuel Beckett’s Waiting for Godot in 1980 to 1981.

Less than two years later, Keith went on to star as Childs, opposite Kurt Russell in John Carpenter’s The Thing, and also his lengthy on-screen career had begun.

Keith portrayed Keith the Southwood Carpenter in the Neighborhood of Make-Believe segments in the 1980s run of Mister Rogers’ Neighborhood.

He then played Keith, the game coin collector in an episode where Rogers and a small child learn to play the arcade game Donkey Kong.

He also went on to appear in films such as Oliver Stone’s Platoon, The Quick and the Dead, They Live (reuniting with The Thing director John Carpenter), Men at Work, Marked for Death, and also Stars and Bars.

Keith then played Kirby in the 1995 film Dead Presidents, and also he appeared in the 1995 Spike Lee film Clockers.

He then followed this up with roles in other films such as Volcano, a breakout turn in Armageddon, There’s Something About Mary, Pitch Black, Barbershop, Agent Cody Banks, The Chronicles of Riddick, Crash, ATL, Delta Farce and also First Sunday.

He then portrayed “Father” in the romantic comedy action film Mr. and Mrs. Smith. At this time, Keith has appeared in numerous independent films including the critically acclaimed Requiem for a Dream, playing the role of Big Tim.

He also appeared extensively in television productions since the 1980s and as a regular character Lieutenant Williams on the short-lived television series The Job.

In 2004, Keith was a regular on another shoot made for ABC entitled The Big House. He portrayed Detective Jim Crenshaw in the 2010 horror film Chain Letter.

He was cast as Max Malini for the NBC television series The Cape in 2010. Keith appeared in the 21st episode of season one of Hawaii Five-0 as criminal tycoon Jimmy Cannon on April 18, 2011. He then appeared in the horror film Smiley and the science-fiction drama Cloud Atlas in 2012.

He has appeared in the controversial drama Boiling Pot which is based on true events of racism in 2013. Keith portrayed Command Sergeant Major Donald Cody in the Fox comedy series Enlisted in 2014. 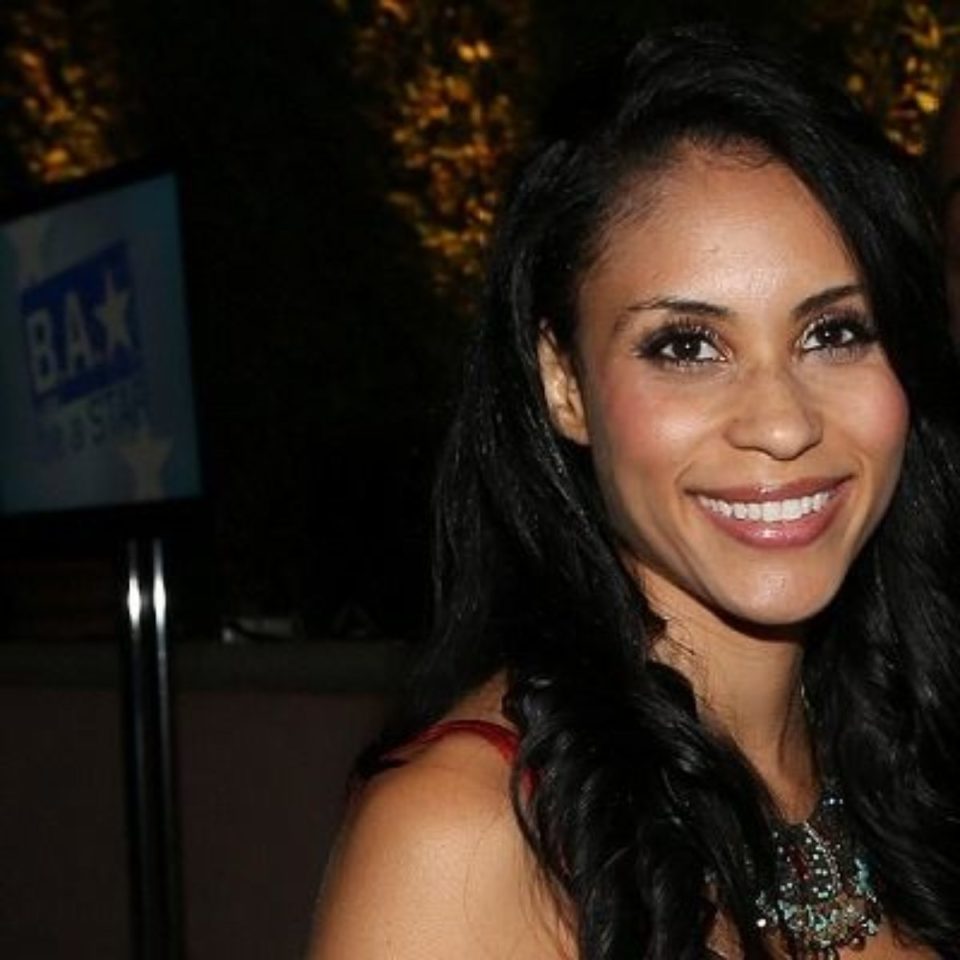 Read More
PProfile
Kori Campfield Net Worth 2020, Bio, Relationship, and Career Updates. Kori Campfield is the beautiful wife of a… 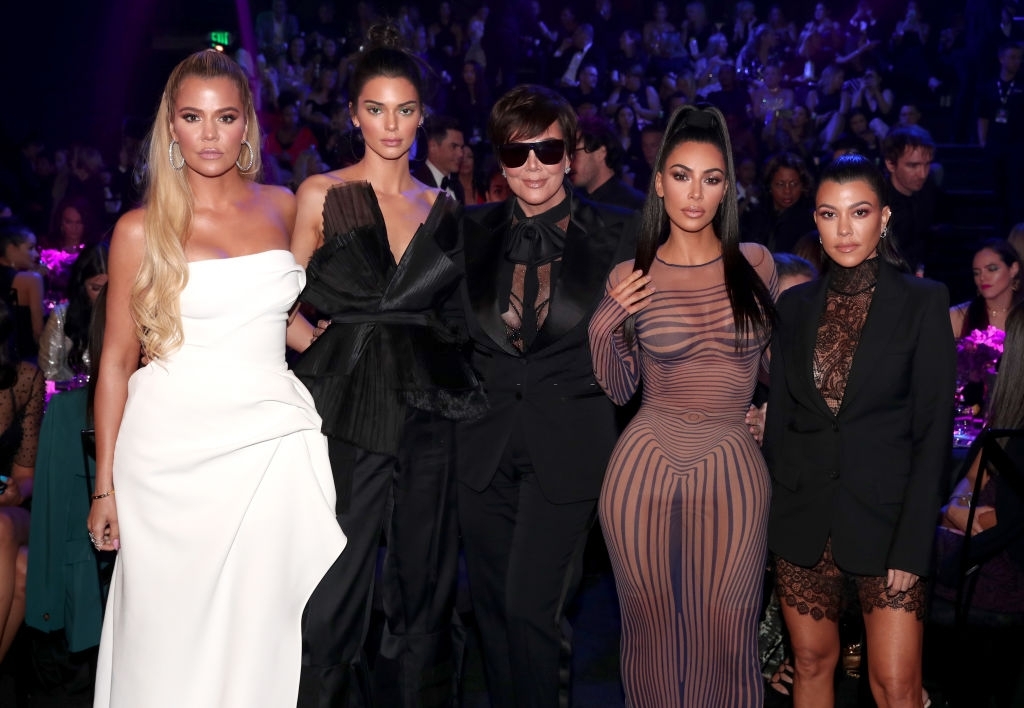 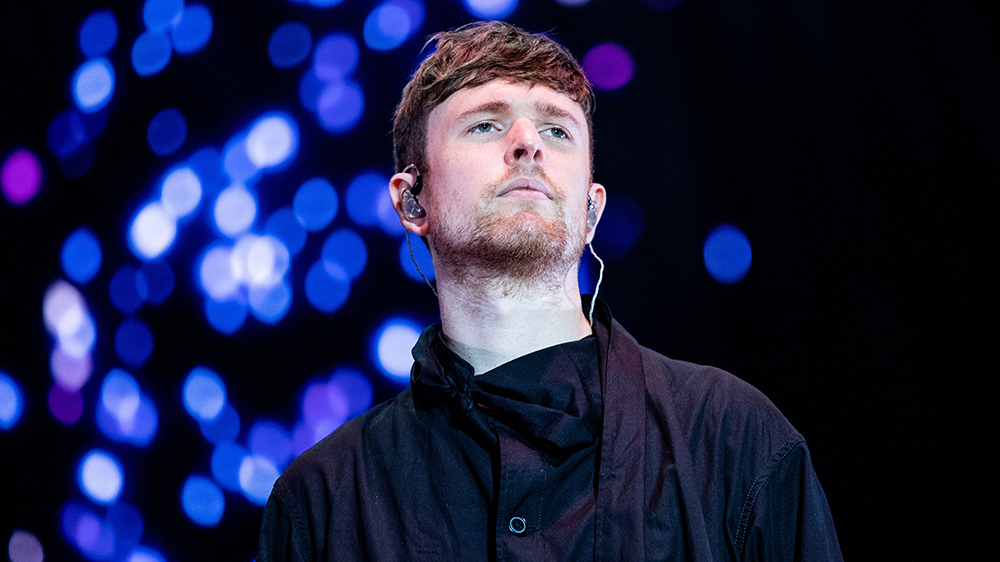 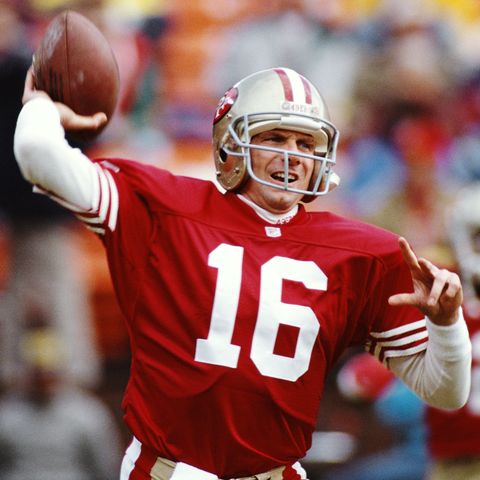