Katheryn Winnick Net Worth 2020 – Katheryn Winnick is undoubtedly beautiful, talented and charming. The Canadian actress is best known for her role on the critically acclaimed television show – Vikings, where she plays the legendary character ‘Lagertha’. 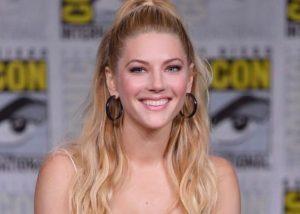 Though the actress has been active in the entertainment industry since 1999, it was her role on Vikings that led her to international fame and recognition.

Katheryn Winnick was born on the 17th of December, 1977 in Etobicoke, Ontario, Canada to Roman and Lesia Winnicki. The stunning actress is of Ukranian descent and spoke Ukranian as her first language until she was eight when she started learning English. She has three siblings, two brothers – Adam and Marjan, and a sister – Daria.

Over the course of her career, Katheryn Winnick has appeared in several films and television shows some of which include Failure To Launch, Person of Interest, Law & Order: Criminal Intent, The Glades, Stand Up Guys, Killers, Cold Souls, Nikita, CSI: Miami, Love & Other Drugs and Bones – which also happens to be one of her more notable roles.

On Bones, she played Hannah Burley, a love interest for Seeley Booth (David Boreanaz), a main character on the show. Her character is also a war correspondent who covers the war in Afghanistan. It was a recurring role with Katheryn appearing on the show for eleven episodes.

In 2013, she appeared in The Art Of The Steal opposite Kurt Russell, Jay Baruchel, Devon Bostick, Matt Dillon, and Chris Diamantopoulos. However, her big career break came when she landed the role of Lagertha in the History Channel’s Vikings. In 2017, she was cast as the main character in the Call of Duty: WWII’s Nazi Zombies mode.

There is a growing crop of celebrities who prefer to keep their personal life private and Katheryn Winnick is one of them. During the actress’ entire time in the spotlight, she has not been in any confirmed relationship nor has she had endless rumors circulating relentlessly about her dating life. This is as a result of keeping a low profile in general.

But for all intents and purposes, Kathryn Winnick is single, has never been married and is presently not in a relationship. 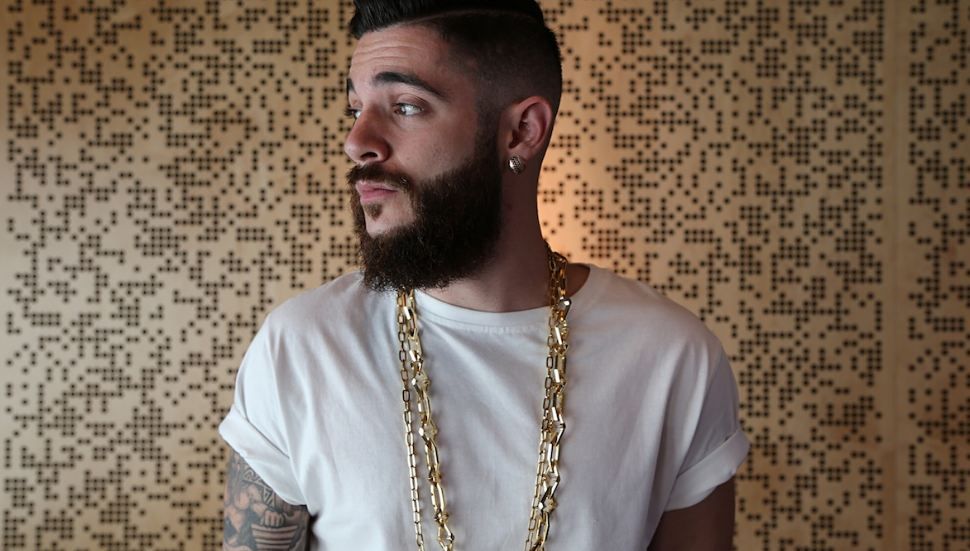 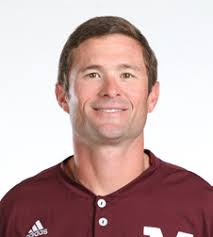 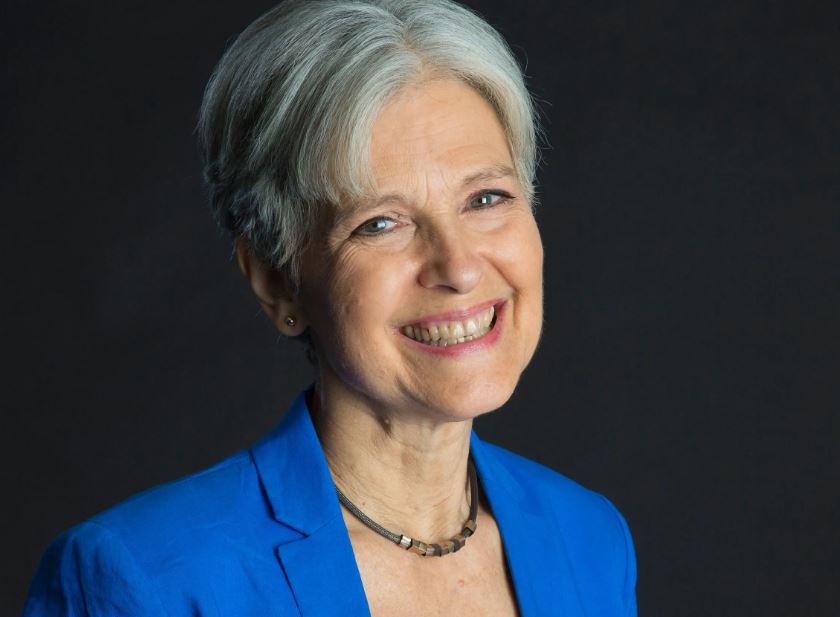 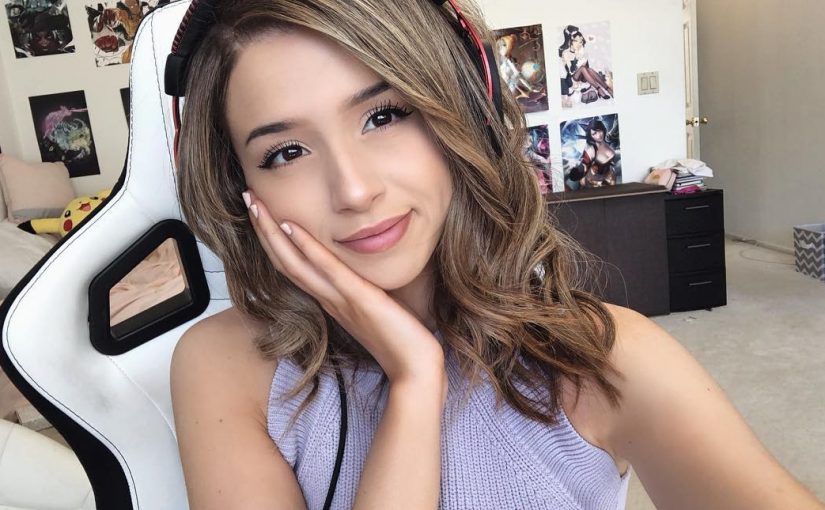 Read More
PProfile
Pokimane Net Worth 2020, Bio, Relationship, House and Career Updates. Pokimane is one of many rising internet personalities,… 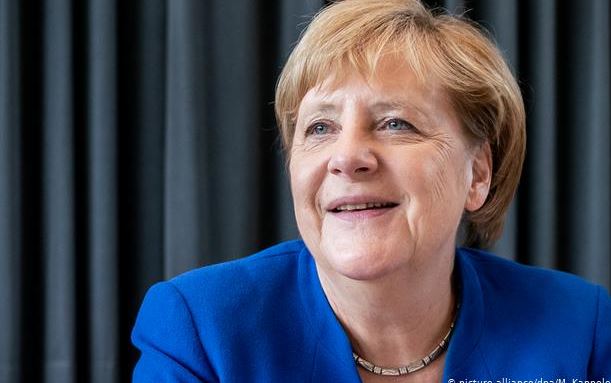