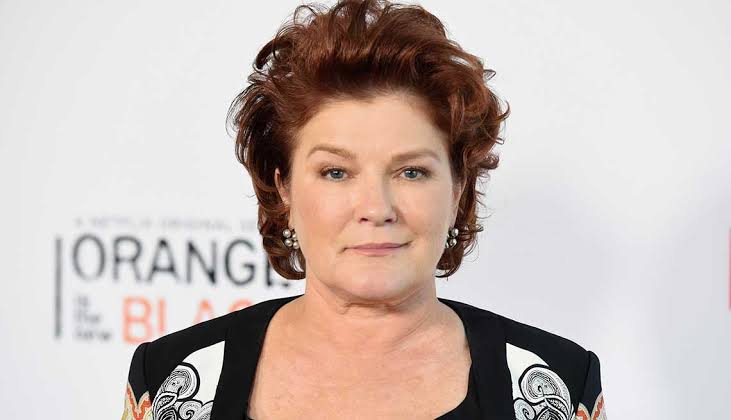 Kate Mulgrew Net Worth – Kate Mulgrew is an American actress. She does various theater shows, films, and television. She is equally adapted to comedy and drama as is evident from the varied roles played by her.

She first came to attention for the role of Mary Ryan on the daytime soap opera Ryan’s Hope. 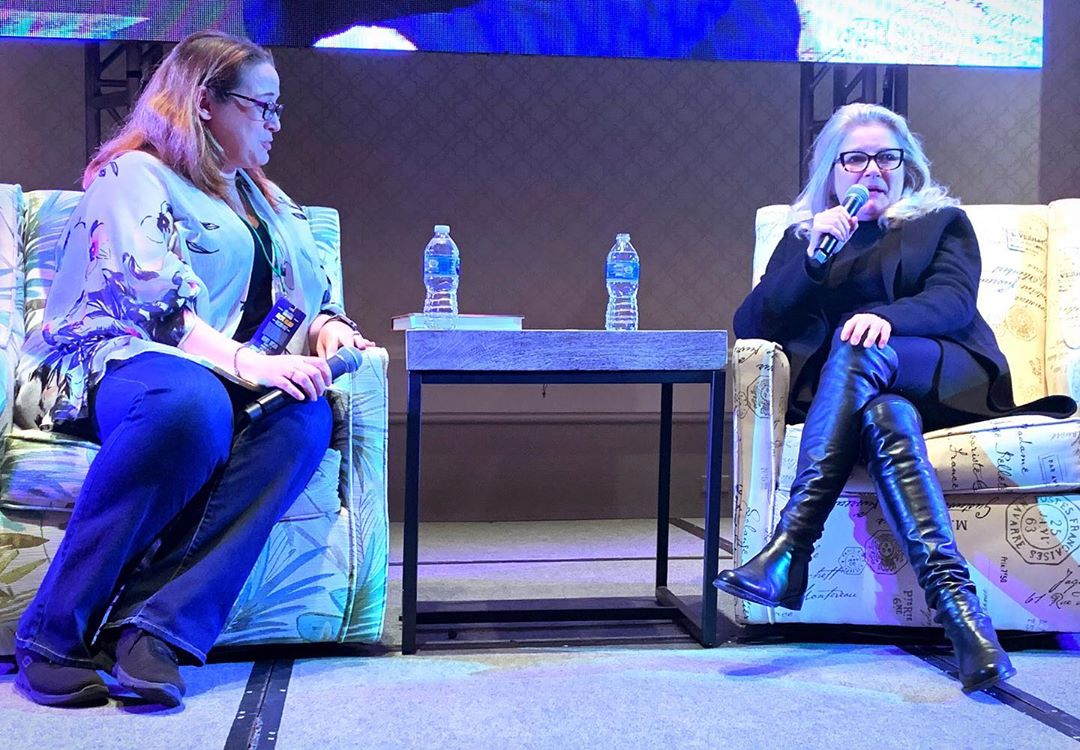 Kate Mulgrew was born on April 29, 1955, in Dubuque. Her nationality is American and ethnicity is Irish.

Her birth name is Katherine Kiernan Maria Mulgrew. He was born to Thomas James Mulgrew(father) a contractor and Joan Virginia(mother) an artist and painter.

She was the eldest daughter of an Irish Catholic family of eight children. At the age of 12, she showed interest in acting and joined summer acting school with encouragement from her mother.

At the age of 16, she successfully auditioned for the London Academy of Music & Dramatic Art but disappointed to be told that she was too young to join the academy.

She completed her schooling from the Wahlert High School in Dubuque, Iowa and went to join the Stella Alder Conservatory of Acting in conjunction with New York University, which she left after a year.

She earned an associate’s degree and dropped out of the university in order to pursue a career in acting.

Mulgrew started her career in the entertainment world at a young age and portrayed the image of a no-nonsense girl in most of her roles.

She is known for her husky voice. In 1979, she acted in “Mrs. Columbo”, which was a spin-off from a popular detective series, made specifically to suit her image. The show lasted 13 episodes.

In 1981, she played the role of an Irish princess in the love triangle “Love spell” alongside Richard Burton and Nicholas Clay.

This was followed by her role as Major Fleming in ‘Remo Williams: The Adventure Begins’. “Murder She Wrote” was a gripping popular serial in which she played the role of an opera star that murders her husband and then makes an alibi.

Her role in ‘star trek Voyager’ brought her fame and made history as she became a first female captain in a series regular role. The show ran on the UPN channel for seven seasons, making it the longest-running show.

Mulgrew was awarded the “Saturn Award” for ‘Best TV Actress’ in 1998 for her performance as Janeway in the serial.

She also voiced the character of Janeway in various Star Trek Video games and appeared at Star Trek conventions around the world.

After seven seasons of ‘Voyager’, she returned to theatre and starred in the one-woman play “Tea at Five”, which was a great success. She also continued doing voice-over work for video games during this period.

In 2006 she returned to television and appeared in the serial ‘Law & Order’. In 2008 she acted the part of “Hester Salomon” in the Broadway play ‘Equus’ and the short film “The Response” based on the actual transcripts of the Guantanamo Bay tribunals.

She was nominated for her first Primetime Emmy Award in 2014 for her role in the series “Orange Is the New Black”. 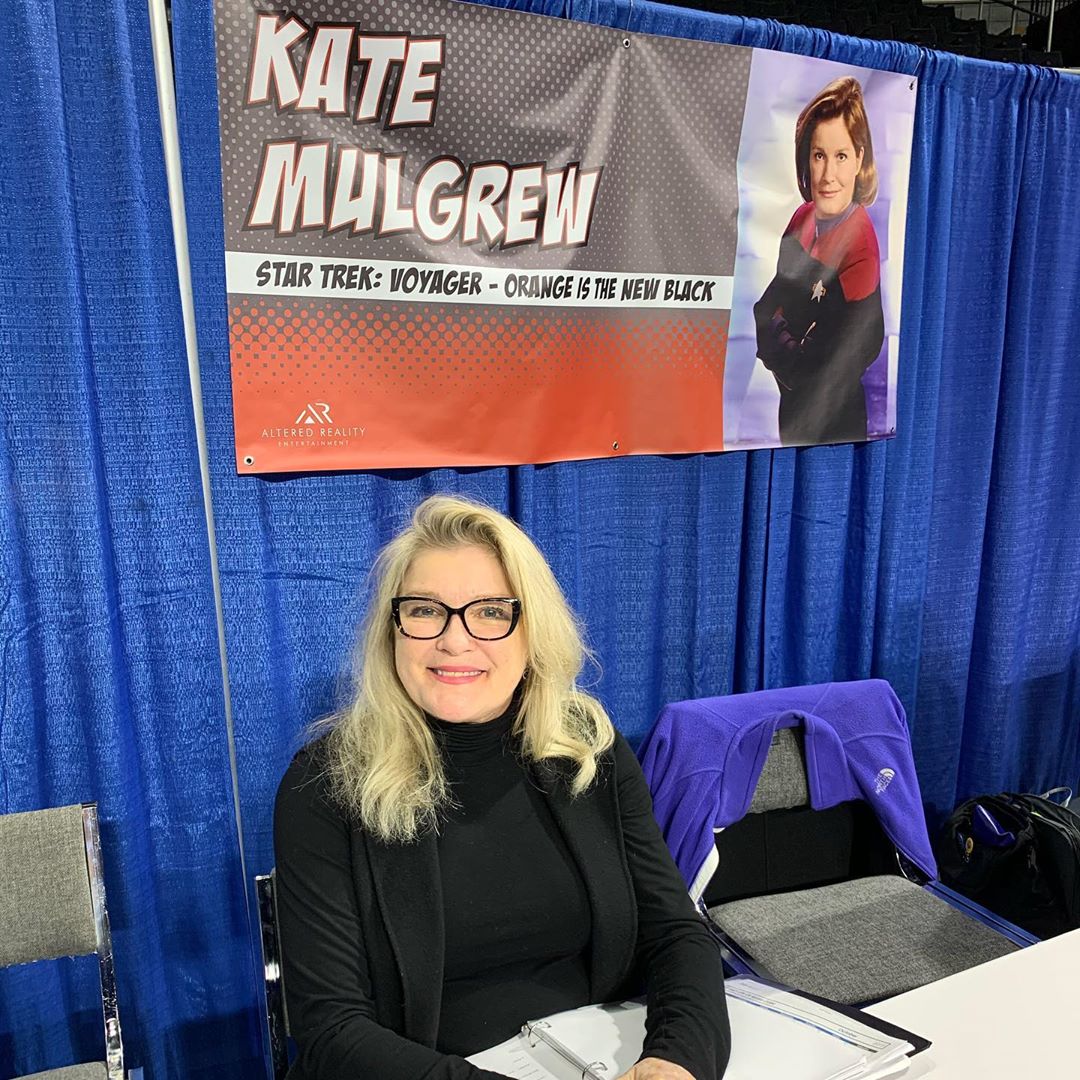 Similarly, she went on to win the ‘Carbonell Award for Best Actress for her role in ‘Tea at Five’, ‘Obie Award, for Outstanding Performance in ‘Iphigenia’ and ‘Satellite Award’ for Netflix series ‘Orange Is the New Black’.

Furthermore, she received an Honorary Doctorate of Letters for Artistic Contribution from Seton Hill University in Greensburg, Pennsylvania and so on.

Kate’s net worth has continued to grow over the years with her work in both theatre and television. Her annual income is not public knowledge but her net worth has been pegged at an impressive $8 million by a reliable source.

It is expected that this amount will grow in the near future as Kate Mulgrew is still taking on roles in the entertainment industry.

Connect with Her on Instagram@Kate Mulgrew