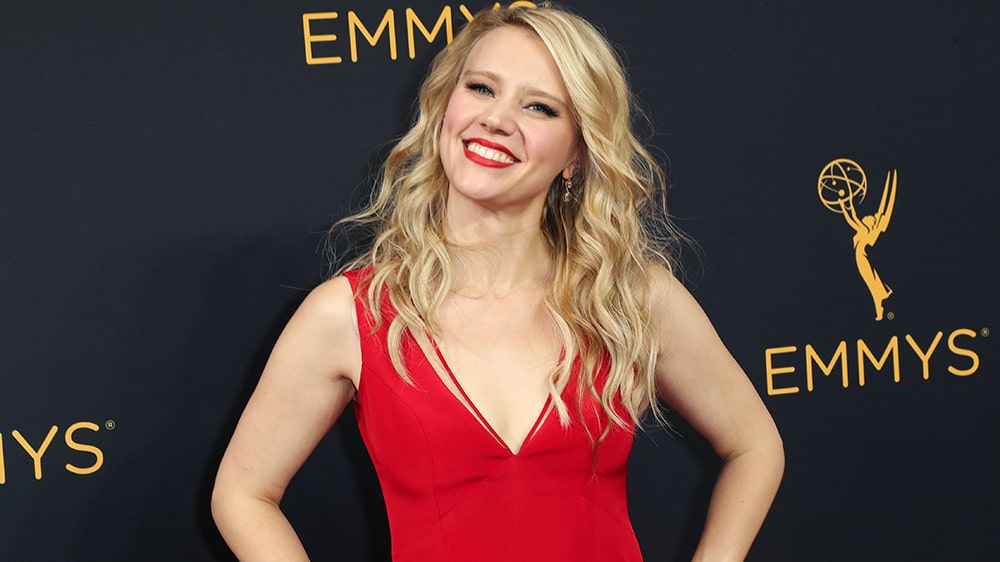 American impressionist, comedian, and actress Kate McKinnon grew up watching Saturday Night Life and today, she is one of the stars of the show. 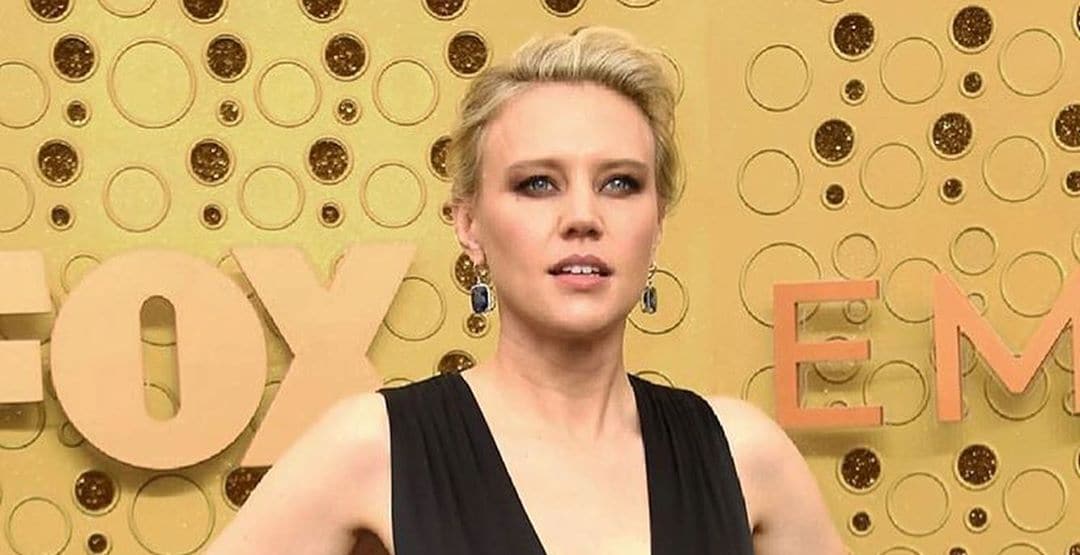 McKinnon’s ability to perfectly impersonate celebrities from Hilary Clinton to Ellen DeGeneres and Justin Bieber has seen her receive at least 5 Primetime Emmy nominations winning at least two in the category of Outstanding Supporting Actress in a Comedy Series.

Unfortunately, Kate’s daddy passed when she was just 18 years old, leaving their mother to take care of Kate and her younger sister, Emily.

Kate developed a passion for music at a very early age and began teaching herself to play various instruments, from the guitar to the piano and even cello.

After graduating from North Shore High School in 2002, Kate jetted straight to Columbia University graduating in 2006 with a degree in theater.

In college, Kate who had developed a fascination for accents since the 5th grade found a new passion in comedy and merged it with her musical talent to form a musical improv comedy group called Tea Party.

Simultaneously, she was part of a student comedy group called Prangstgrüp who set up huge college pranks and filmed them.

Kate also appeared in a number of varsity shows including V109 “Dial D for Deadline”, and V110 “Off-Broadway.”

A year after college graduation, in 2007, Kate began her career as one of the original members of The Big Gay Sketch Showich aired on Logo TV for three seasons.

From then on, Kate never looked back, building her career by appearing in episodes of other shows like Vag Magazine and Robotomy and starring in a couple of short films.

By 2011, she was noticed by the SNL and she has remained as one of the main cast members since then. McKinnon has lent her voice to various animated films and shows including Nature Cat Family Guy, The Angry Birds Movie, Finding Dory and more.

In addition to her Emmys, McKinnon has won several other awards including American Comedy Award for Comedy Supporting Actress – TV in 2014 and a Critics’ Choice Television Award for Best Actress in a Comedy Series in 2016.

Kate McKinnon has been gay all her life. As a matter of fact, she has once confessed to not seeing a naked man ever before. As a teenager, she had a crush on American-British actress Gillian Anderson (Yes, the one from the X-Files).

Kate has never shied away from her sexuality. Before becoming the first openly gay character on Saturday Night Life, Mckinnon showed faith in her sexuality by appearing in gay-focused shows like Celesbian podcasts and the sketch program the Big Gay Sketch Show.

Her first relationship to come to light was with fellow actress Marla Mindelle whom she had started dating in 2013. They were a picture-perfect couple who kept defining couple goals each time they posted a photo of themselves on social media or walked to the red carpet side-by-side.