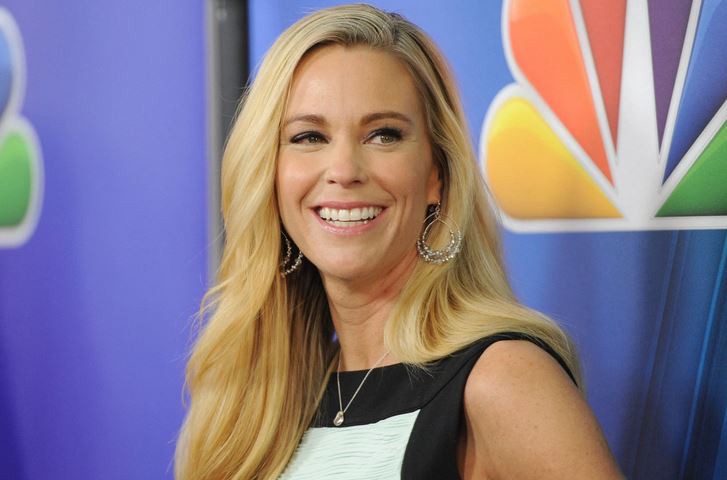 Kate Gosselin Net Worth – Kate Gosselin is an American reality star and television personality. Her claim to fame began when she started receiving both international and national recognition for her reality television show Jon & Kate Plus 8. The show followed Kate and her husband as they raised their eight children – a set of sextuplets and a pair of twins. 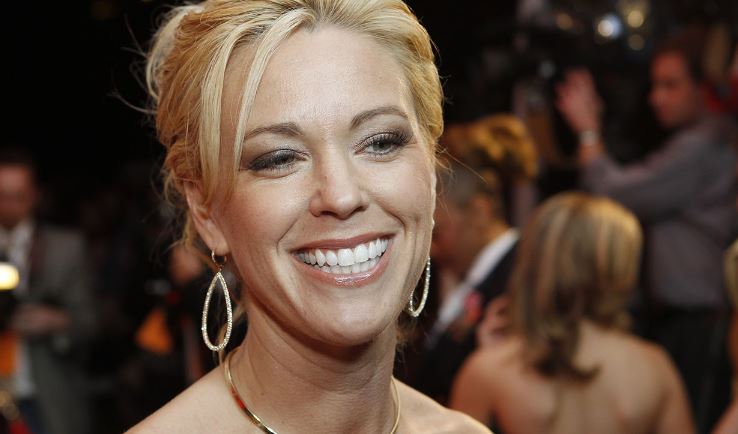 Kate Irene Kreider (Gosselin is her marital name) was born on the 28th of March, 1975 in Philadephia.

It is a common knowledge that the reality star was once a registered nurse; this was after she attended and completed a diploma program at the Reading Hospital and Medical Center in Reading, Pennsylvania.

She then worked as a delivery and labor nurse in Wyomissing, Pennsylvania. This shows Kate had a different career plan than where life took her.

The future reality star was born to Charlene Ruth Kreider and Kenton Eugene Kreider. Kate is of German, English and Scottish descent. She has three sisters – Kendra, Christen, and  Clairissa; she also has a younger brother, Kevin.

In 1997, she met her future husband, Jon Gosselin at a company picnic. By June 1999, the two got married. Over a year later, in October 2000, she gave birth to twin girls – Madelyn and Cara. The girls were born five weeks premature.

Kate had undergone fertility treatment because she was unable to get pregnant otherwise as a result of her polycystic ovary syndrome. She got pregnant again with further treatments and on the 10th of May 2004, she gave birth to her now infamous sextuplets – Alexis, Aaden, Hanna, Collin, Leah, and Joel.

This time around, her babies were birthed ten weeks premature. It is actually pretty common for children born through fertility treatments to be born prematurely.

As a result of the early birth, the sextuplets had to be placed on ventilators. Kate has said that there were seven embryos very early on in the pregnancy but one of them did not develop.

After several years together, Kate and Jon announced on the 22nd of June 2009 that they were getting separated. They also announced that their children will stay in their home and they would be the ones to move back and forth during this period.

With their divorce, producers did not know how the show would proceed since the main premise was showing both of them raising their children. Their divorce was finalized in December 2009 and Kate was granted primary custody of the children as well as ownership of the family house.

Sometime in 2015, it circulated that the reality star has found love again. She reportedly dated Jeff Prescott. While many were hoping that she and the millionaire would become man and wife, it emerged that their love has gone stale.

In Septemeber of 2009, TLC announced that Jon & Kate Plus 8 (the reality show) will now be called Kate Plus 8 because they had decided to focus on Kate’s journey as a divorced mother. Her husband continued to appear on the show infrequently, but the show was canceled in November 2009 when Jon decided to stop filming altogether.

Since then Kate Gosselin has tried to get several shows picked up but has been unsuccessful. She even filmed a pilot for a talk show with celebrity chef and cooking show television host – Paula Deen.

However, the show was not picked up. The reason Kate has not had luck with her several shows was that many television executives considered her too controversial.

She later joined the tenth season of Dancing With The Stars where she was partnered with Tony Dovolani, an Albanian-American professional ballroom dancer and instructor.

In 2010, it was announced that Kate Gosselin was getting her own television show on TLC, Twist Of Kate. The show featured Kate traveling around the country visiting mothers who had previously written to her about their stories.

Kate Gosselin and her children appeared on an episode of Celebrity Wife Swapwhere she switched placed with Kendra Wilkinson. She has also hosted The View, an American talk show, twice.

Kate is also an author and has published three non-fiction books. Her first book was written with her husband and Beth Carson and it was called Multiple Blessings. The book made it to The New York Times Best Sellers list after it sold over half a million copies.

She released her second book, Eight Little faces, in 2009 and this book also made it to The New York Times Best Sellers list; as did her third book,  I Just Want You To Know, which was published in 2010.

As of November 2020, the net worth of Kate Gosselin is estimated at around $500 thousand. She makes this wealth by making an appearance on several reality television shows along with her husband and children.

She gains high wealth and fame with the show Jon & Kate Plus 8. Apart from her shows, Kate also writes books that also help to add more value to her total net worth.

Kate Gosselin is an American television personality who becomes famous after she gives birth to her sextuplets. Kate and her husband Jon Gosselin appear on several television reality shows.

The arrival of sextuplets bestowed her with fame and immense wealth. Kate also appeared in several shows that makes her popular among fans. Kate also writes several books that help to increase her wealth and fame.