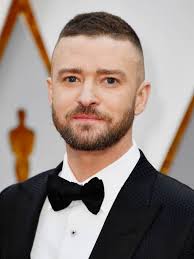 Justin Timberlake was born on the 31st January 1981, in Memphis, Tennessee. He grew up in Shelby Forest and had three half-siblings, Jonathan, Stephen and Laura Katherine (now deceased).

Timberlake was brought up in a very music orientated family, and his grandfather introduced him to music from many stars growing up; including the likes of Johnny Cash and Willie Nelson.

When he was just 11 years old, Justin appeared on the TV show Star Search; and in 1993, he starred in The Mickey Mouse Club, alongside the likes of Britney Spears, Ryan Gosling, and Christina Aguilera.

The artist stands tall at 6 feet 1 inch, he certainly does not look it because he does not have the build common with men that height, but then again, there is nothing common about J.T.

The actor weighs 76 kg and that’s very proportionate for someone his height and build.

Justin Timberlake rose to fame as a member of the boy band NSYNC in the late 1990’s. Their debut album sold over 11 million copies, and their second sold 2.4 million in the first week. 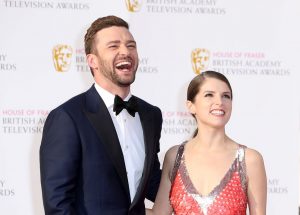 NSYNC was a very successful boyband and performed at the Superbowl and the Olympics. However, in the early 2000s, the band split, and Timberlake went on to give the solo career a chance.

His solo career was a huge success, releasing several albums and selling millions of copies worldwide. He was also able to star in a number of films, including Friends With Benefits, In Time, The Social Network, and Bad Teacher.

As of 2019, Justin Timberlake’s net worth is estimated to be $230 million, making him one of the richest singers in the world.