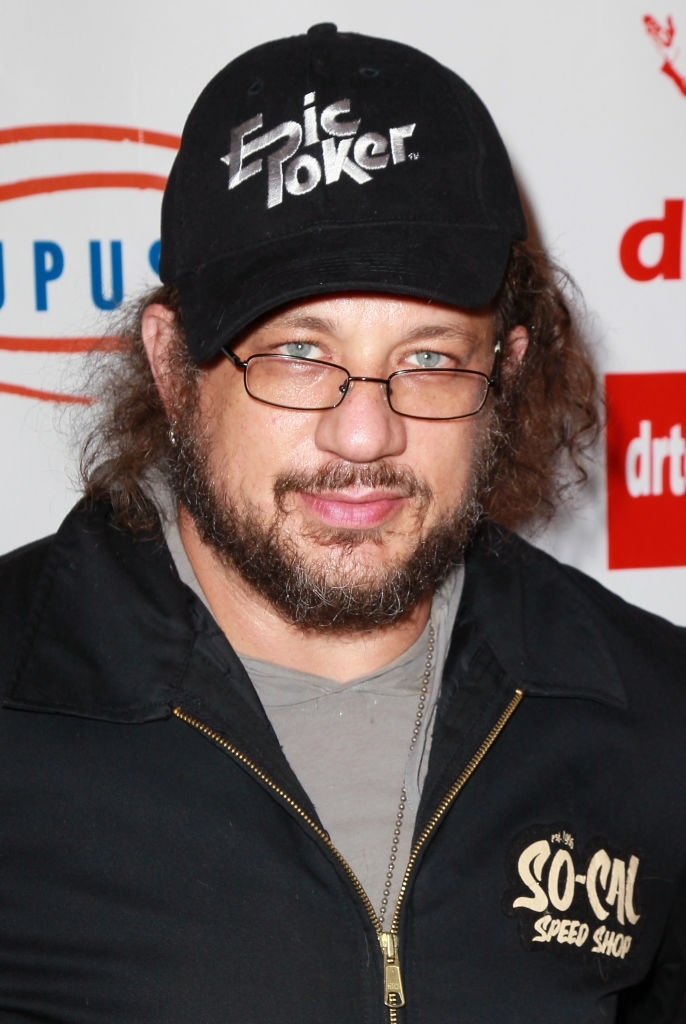 The versatile actor is known for some famous movies like American pie 2 tomcats and the perfect storms, The CSI’s regular tv actor started as a bartender and waiter and today holds credit for some famous shows and Movies.

Joseph David who was born and raised in Brookline, Massachusetts is a Pitzer College in Claremont, California graduate with a majored in theater.

2002 was the year when he married his longtime girlfriend and fiancée Reitman married longtime girlfriend and actress  Shannon Elizabeth who is famous for her role in American pie as Nadia. The couple got married in a small beachfront ceremony at Hotelito Desconocido in the south of Puerto Vallarta. The couple separated in 2005 after a legal divorce.

Joseph David later got together with Annie Duke a professional poker player and the couple announced their engagement on 25th April 2010. The couple again separated in 2012. Joseph David is said to be single in recent days.

The writer and producer started as a struggling actor and trying his luck with acting by appearing in auditions and looking for roles in movies in his college days.

Joseph David was surviving as a bartender/ waiter working in some Sidewalk Café in Venice Beach. People who knew him from those days remember him trying to trick them with the New York City and southern accents on his customers.

The place he worked as a struggler was called known the world over as the best place to people-watch in Los Angeles.

Joseph David had to rush to his auditions right after he finished his daily works and schedules in the cafe. Sometimes he had to convince his friends to take charge of his work to let him attend the theatricals. So, the struggle paid off for the writer-director and in no time he was into the razzle-dazzle of the big screens.

The famous actor/ director has written some remarkable comics as well as stories for the movies over the year. Joseph David was launched in some big projects like Jay and Silent Bob Strike Back, and The Perfect Storm.

He is the man who wrote the 14th series of the famous comic Spider-Man Unlimited titled “S.C.U.D.S” which was published in 2006.

The famous celebrity is a pro poker player too. The interesting thing is that his previous wife and former girlfriend both are a famous poker player in Hollywood.

So, it is no doubt that they see each other every now and then. Joe has played The world Series of Poker twice and has won the UltimateBet.com’s $1 Million bouts as the reward.

The handsome American who holds an American nationality has appeared in many feature films throughout his career. The total movies he has in total landed big and small roles in 54 movies to be precise.

His latest movies in 2015 and 2016 include  Money Monster and moreover, he has been seen in some popular shows too in 2010 he appeared in a famous series called Supernatural.

The famous writer who had all of the experience required for the movie has no wonder some behind the camera experience too.

The famous actor lives his life to its full potential and looking at his lifestyle he is believed to receive a pretty good salary for the work he does and his net worth is believed to be more than $500 thousand.

The actor debuted as a producer for the first time in his life with 2006’s Annie Duke Takes on the World and in 2007 he produced  Ten Inch Hero.

He has directed only one movie called Survivin’ the Island in 2002 which was his own script that he wrote and directed.