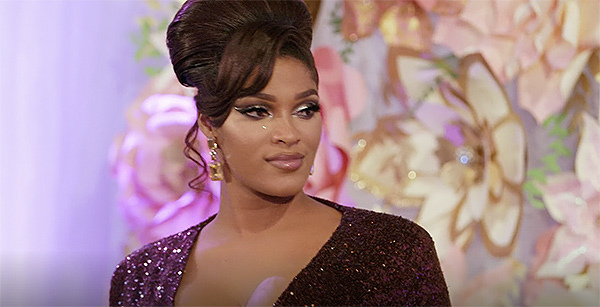 Let us know in detail about her life, her birth, her family, her career, her boyfriend and kids and her net worth. 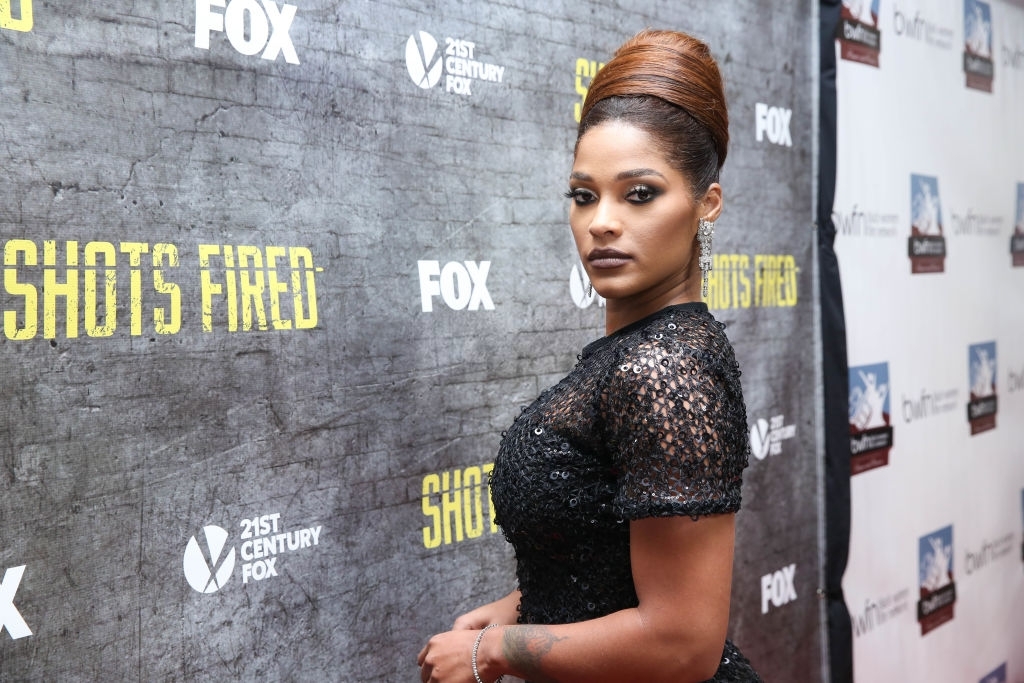 Joseline Hernandez, who is also known as “The Puerto Rican Princess” and Shenellica Bettencourt, was born on November 3, 1986, in Ponce, Puerto Rico.

Her childhood wasn’t easy as she had to live within the public housing system of Puerto Rico.

Joseline’s father died when she was small because of a heroin overdose.

Later, her family, her mother Carmen, her stepfather, Luis, her older sister Yanira, and her four brothers, Jorge, Hisael, Kermit, and Luis Jr moved to Florida when she was just 6 years old.

Growing up was harsh for Joseline. Her youngest brother has autism and he required special care.

Her family was going through a hard time already, so realizing her responsibility she stared stripping from the age of 16.

Joseline and Stevie surely had something with each other and they even claimed to be a married couple back in 2013.

But later it proved to be just publicity, as Stevie himself admitted that the marriage was fake for publicity in 2016.

Joseline also confirmed that they were in the relationship for a long time, but never was a married couple.

The couple’s break up was documented in Love & Hip Hop: Atlanta’s fifth season, although they have reconciled on-and-off since then.

Joseline revealed she was pregnant with Stevie’s sixth child during the filming of Love & Hip Hop: Atlanta’s fifth season reunion.

On December 28, 2016, she gave birth to a baby girl, Bonnie Bella. As of now, she is rumored to be with a guy who is South Florida producer, although details are not available.

However, nothing has been confirmed yet. 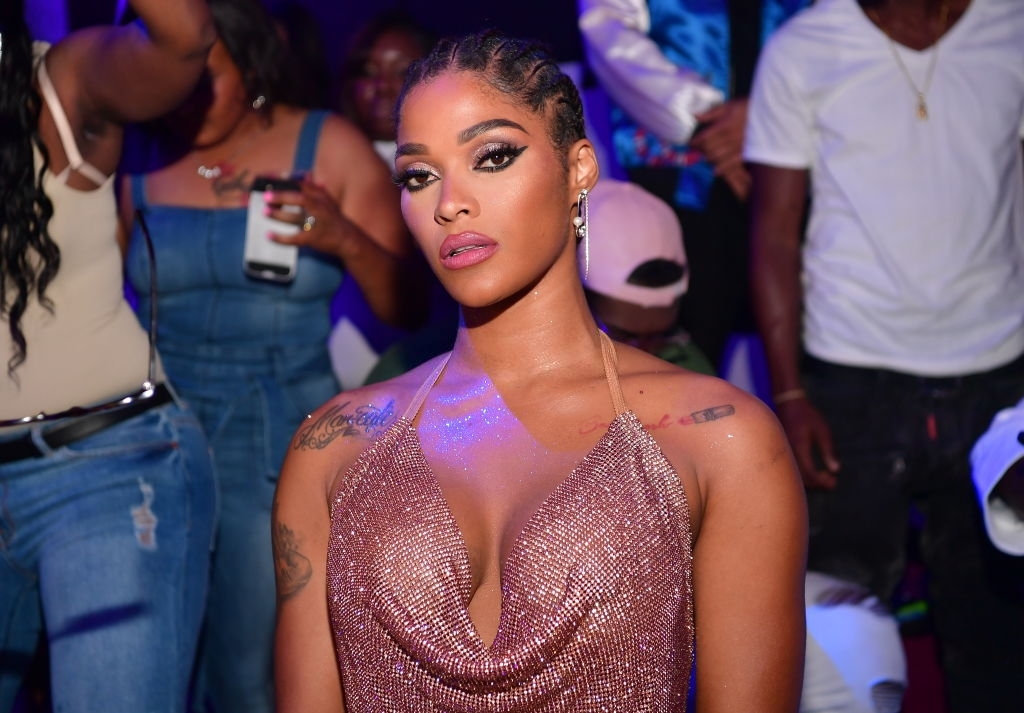 When she as still a stripper, working at the Onyx Club in Atlanta, she was discovered by Stevie J, the Grammy Award-winning record producer.

Then, in 2012, she appeared in Love & Hip Hop: Atlanta, becoming the original cast of the show, where she appeared as Stevie J’s new artist, an aspiring rapper, singer, and actress.

And later it was found that Joseline and Stevie were romantically and sexually involved.

It caused much anger to Stevie’s girlfriend, Mimi Faust. The love and feud between three of them became the main story-line of the show. Joseline continued appearing in the show as the main cast for six seasons.

But she dramatically quit Love & Hip Hop: Atlanta on June 1, 2017, after six seasons during the taping of the sixth season’s reunion, amid tensions with creator Mona Scott-Young and the show’s producers.

Love & Hip Hop: Atlanta proved to be her doorway towards fame.

She also made several cameo appearances with Stevie in various hip hop and R&B videos.

Then in 2017, she starred in her own television special, Joseline’s Special Delivery, which premiered on VH1 on May 1, 2017, and documented the birth of her child.

Joseline also appeared in television series Star and in the syndicated talk show The Real as guest co-host.

It is reported that Joseline was filming a new reality show, Joseline Takes Miami, produced by Carlos King.

Apart from her career in television, Joseline has also released her songs. Some of them are Church, Stingy with My Kutty Katt, Slay, Gold, Mi Cualto, and Spanish Rockstar. 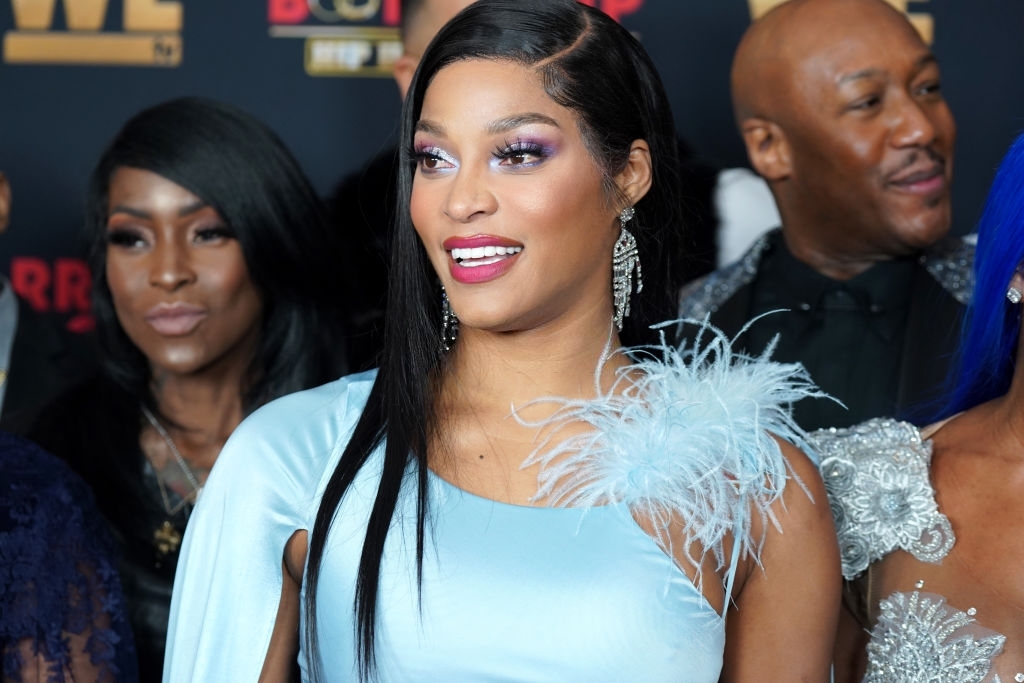 Joseline has been earning a good amount of money in her promotional tours which are about $20000 per performance.

Also, it is one of the highest ratings shows on overall VH1 with an average of 3.5 million viewers per episode.

Apart from Love & Hip Hop: Atlanta, she also appeared in other shows and music videos which supported her to accumulate her current wealth.

Not to mention her earnings from her songs. Her song Hate Me Now received a negative response but was able to appear at number nine on the HotNewHipHop’s Top 100 Songs chart.