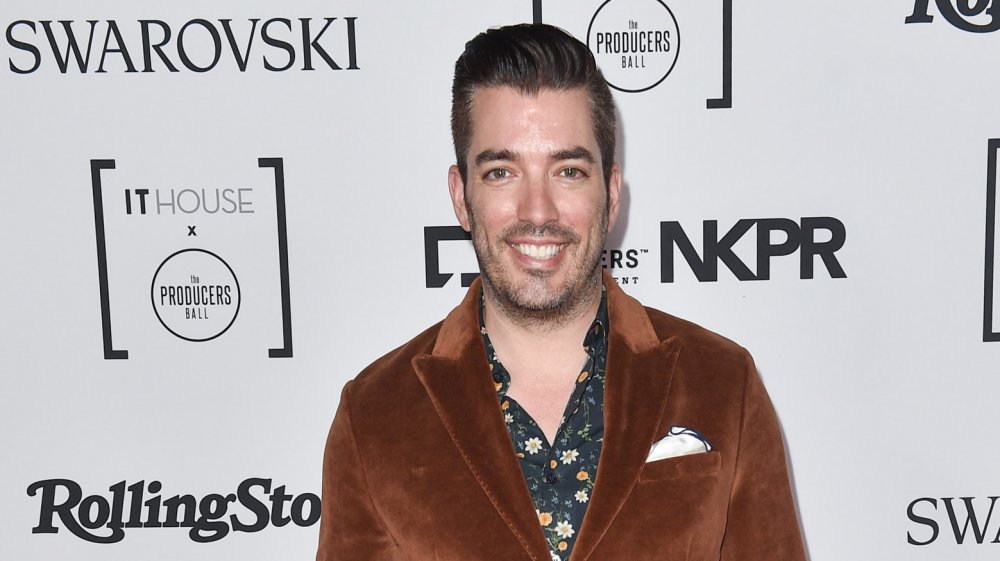 Jonathan Scott Net Worth – Canadian celebrities are known for proving their talent and skills in their respective careers. Among them is Jonathan Scott, a vibrant young man who has followed more than one passion and excelled in them all. 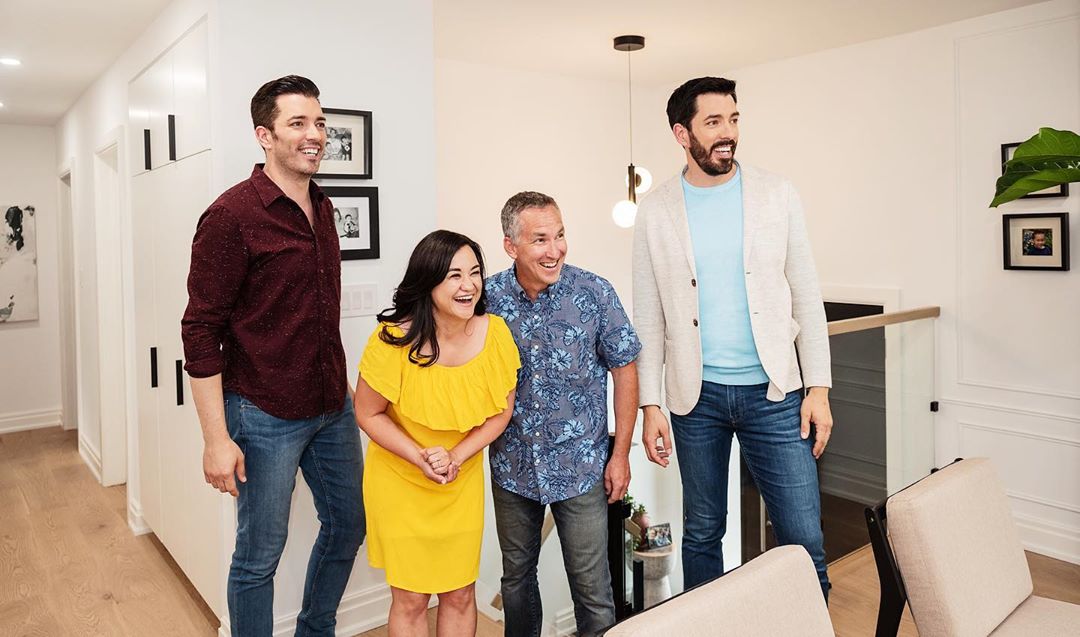 Jonathan Scott, the name his parents gave him after his birth on April 28, 1978, is John Ian Scott. He was born to James Scott and Joanne Scott in Vancouver, British Columbia, Canada.

He has a twin brother called Drew Scott, who was born four minutes after him, and an older brother named JD.

Following in the footsteps of his father who was as a stuntman, assistant director, and actor until the late 70s, Scott began making his own magic props at the age of ten. By the time he turned 15, he was creating large-scale illusions in a barn that he converted to a workshop.

He later took classes on the definitive volumes of Tarbell Course in Magic, after which he became friends with professional illusionists being Shawn Farquhar and David Wilson and subsequently joined the International Brotherhood of Magicians and Vancouver Magic Circle.

Scott later moved from Maple Ridge to Alberta to join his father in building his family’s dream house. It is during that period that he took on Jonathan Silver as a stage and private name.

After a while, he returned to Maple Ridge to finish his high school, enrolling at Thomas Haney Secondary School, where he was a part of the school’s volleyball and basketball teams with his twin.

He was also part of the school’s theatre group, as he served as president of various committees, including the graduation committee and student government body.

After graduation, Jonathan Scott got admission into the University of Calgary to study business management. In a bid to become a contractor, he transferred to the Southern Alberta Institute of Technology and the Home Builders Institute of Alberta, where he majored in construction and design.

Upon completing his studies, he became a licensed contractor and later registered in a real estate program in 2004 to obtain a license.

Soon after obtaining his license, he and his twin founded Scott Real Estate Inc. as they went ahead to build careers on television.

In addition to their television and real estate career, the Scott brothers have recorded songs together and had roles in films and TV, and commercials, among other projects.

Jonathan Scott is a divorcee. He was previously married to WestJet crew scheduler, Kelsy Ully from 2007 to 2009. Currently, the identical twin is yet to remarry and it appears he is not in a hurry to do so.

Until April 2018, Scott had a girlfriend called Jacinta Kuznetsov, whom he met in the fall of 2015.

Their relationship fell apart after almost three years of dating and since then, the Canadian celebrity hasn’t introduced anybody to his fans as his girlfriend.

Kuznetsov, on the other hand, recently got engaged to her sweetheart, Will Allen, a filmmaker, photographer, and conservationist. 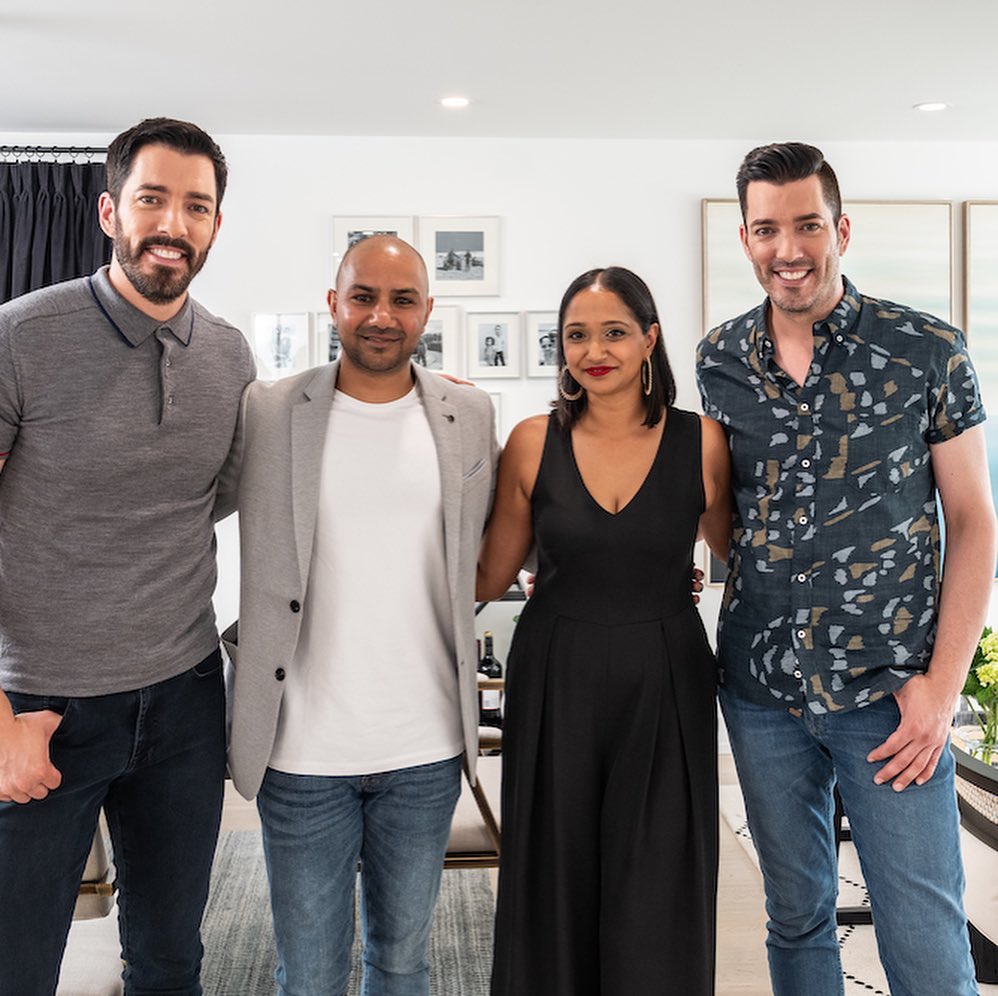 In 2012 the brothers won a Leo Award fro the British Columbia film and television industry. They won a 2018 and 2019 Canadian Screen Award.

Jonathan Silver Scott is a Canadian real estate agent, magician, producer, and reality television star, who has a net worth of $100 million dollars.