Jojo Siwa Net Worth – When it comes to talent, age is just a number as it has been proven by the child stars we have in the world that leave one breathless with their incredible performances be it on the dance floor, in films or in the area of music, Jojo Siwa has owned all these spheres of entertainment. 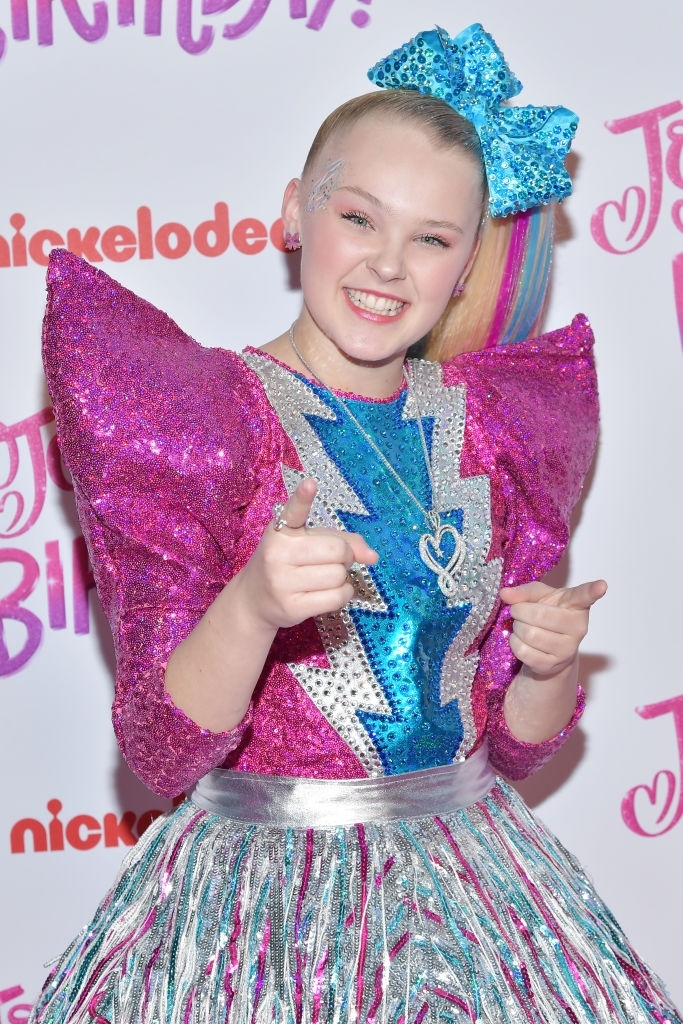 The child star was born with the birth name Joelle Joanie Siwa on May 19th, 2003 in Omaha, Nebraska, U.S.A to parents Jessalynn and Tom Siwa alongside an older brother named Jayden.

Her mother is said to be a dancer and Jojo spent most of her early childhood days in her mother’s dance studio and by age 2, she performed her first solo dance.

She became popular as the youngest contestant to compete in the Abby’s Ultimate Dance Competition on in early 2015. Although she did not win the competition, she emerged as one of the top 5 finalists.

That same year, she also appeared in TV series like The View in which she performed in a group dance, she made guest appearances in the series Good Day L.A. and Good Day New York. She was also in Dance Moms season 5- 6 which from 2015 -2016. 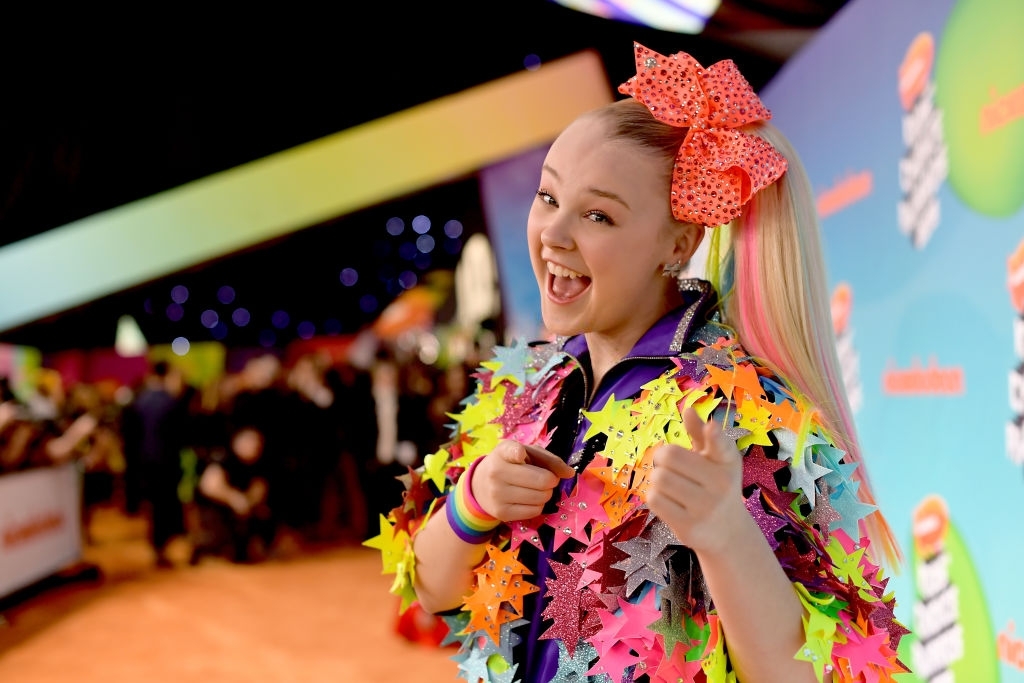 In 2016, the star child actress was in the series Nickelodeon’s Ultimate Halloween Costume Party in which she starred as Ghost/Creepy Girl.

She also made guest appearances that year in the sitcoms Make It Pop, Bizaardvark and The Thundermans in which she appeared in the episode titled Thundermans: Banished!.

That same year, she landed a contract with the Nickelodeon channel and appeared in two of its sitcoms in 2017 titled Nickelodeon’s Not-So-Valentine Special and Nickelodeon’s Ultimate Halloween Haunted House.

Jojo was also cast that year in Lip Sync Battle Shorties and  School of Rock as Aubrey. Her recent film is the 2018 movie Blurt in which she starred as Victoria.

As a singer, the talented and young Jojo released her first single  Boomerang in May 2016 in which she focuses on internet bullies and it was a great success as it was certified platinum.

The song’s video is said to have been viewed over 450 million times and has more than 2.5 million likes. Other songs she is known for include I Can Make U Dance, Kid in a Candy Store and Hold the Drama.

The young talent has received recognition for her hard work which includes three nominations between 2015 to 2017 out of which she won two.

The cheerful teenager definitely has a lot to be happy about as not many kids her age are worth half of her fortune. Well, it did not come by just playing after school hours but by her hard work as a dancer, singer, actress, an online personality and the owner of an accessory line with a store named Claire’s which have landed her net worth to ranks around $12 million with great prospects to increase constantly. 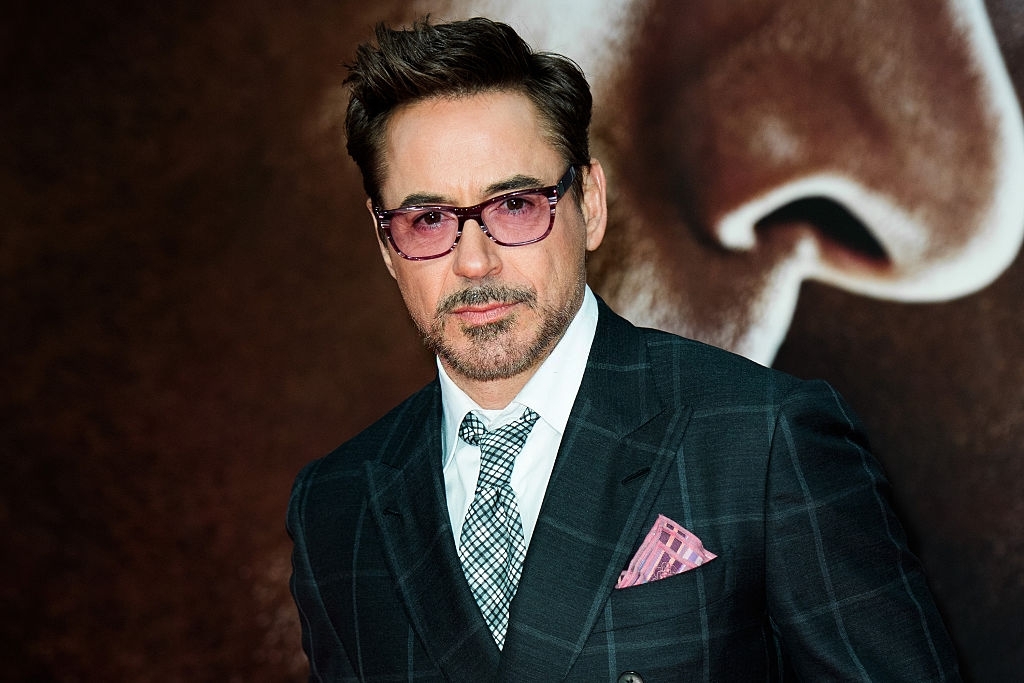 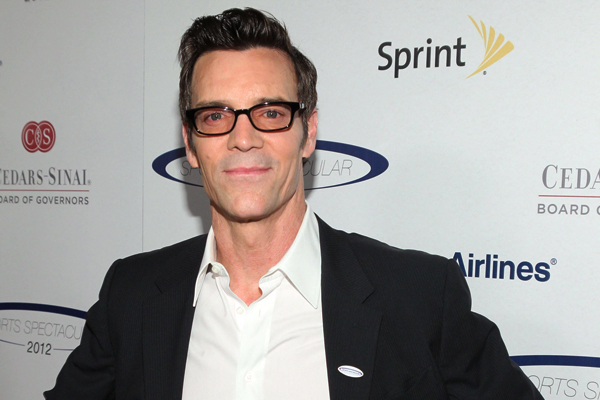 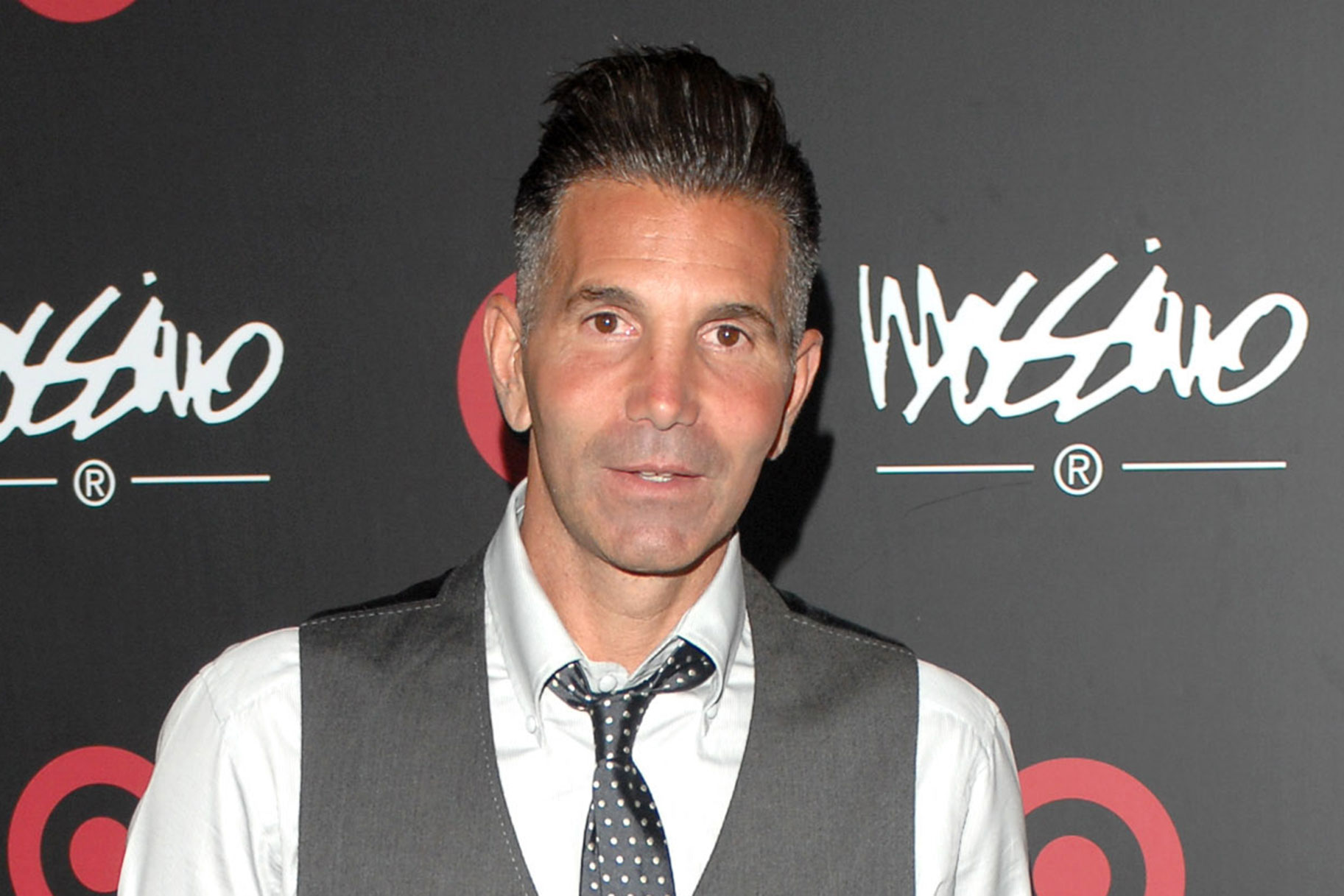 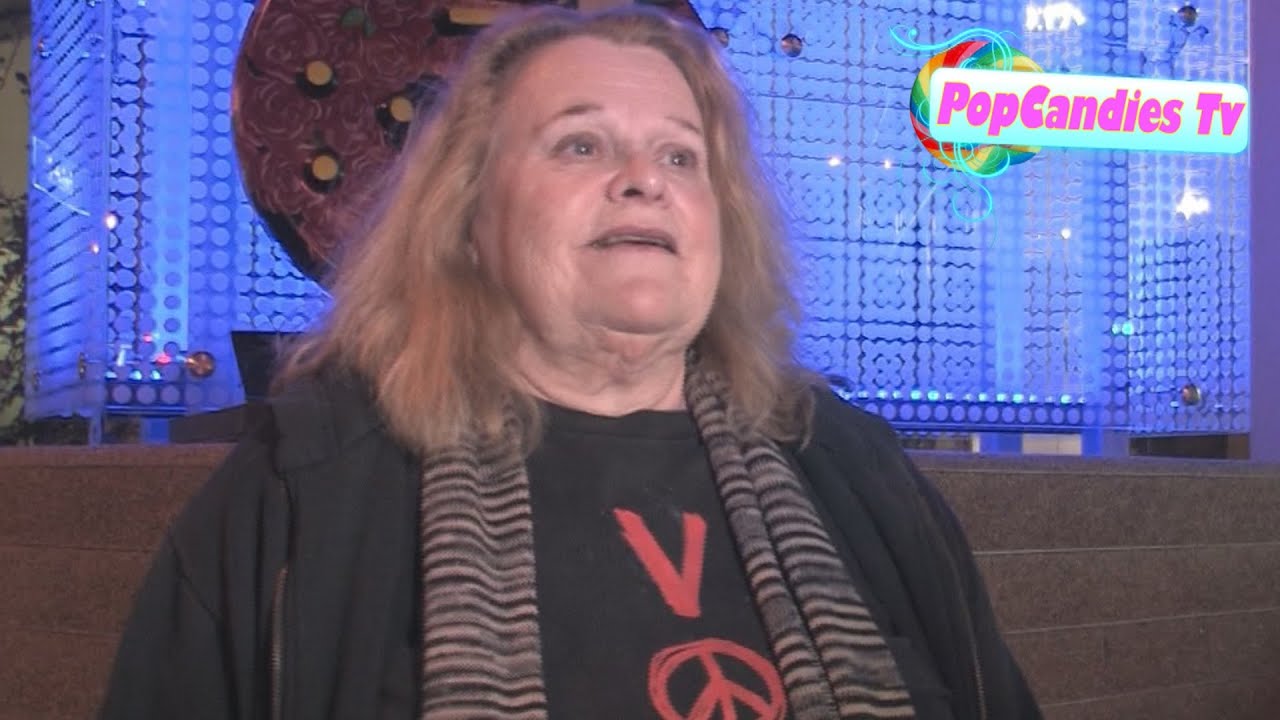