Johnny Galecki Net Worth – Johnny Galecki is an American actor. He is known for playing David Healy in the ABC sitcom Roseanne from 1992 to1997. He is also popular for portraying Dr. Leonard Hofstadter in the CBS sitcom The Big Bang Theory since 2007. 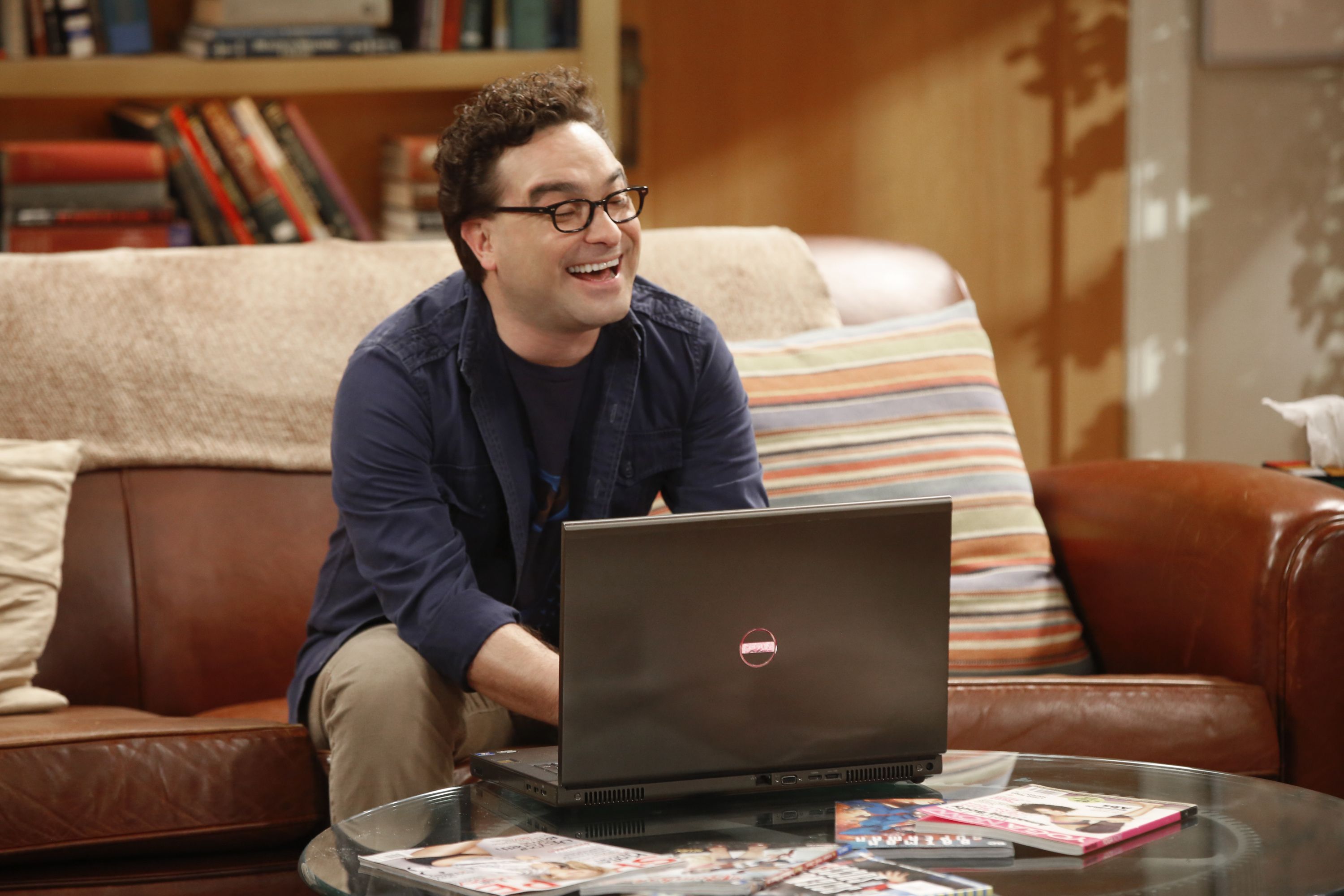 Johnny Galecki was born as John Mark Galecki on 30 April 1975, in Bree, Flanders, Belgium. His nationality is American and he is of Polish, Irish, and Italian ethnicity.

He is the eldest son of Richard Galecki and Mary Lou Galecki. His father was a member of the U.S. Air Force stationed in Belgium and his mother was a mortgage consultant. He has a brother and a sister named Nick Galecki and Allison Galecki.

He grew up in Oak Park, Illinois with his siblings. His educational background is unknown. As a child, he was well known for making up long stories and tales and he wanted to become an actor since he was a child.

Johnny Galecki is an unmarried man till now. He has been in a number of relationships in his past. He dated the American actress Sara Gilbert in the year 1992. He began dating actress Kelli Garner in 2011, but the couple split in 2014. He dated his Big Bang Theory co-star and love interest, Kaley Cuoco, for two years.

Their relationship started in 2008 and ended in 2010. After that, he began dating the beautiful American actress Kelli Garner in 2011. The couple stayed together for three years and separated in 2014. He began dating the English singer-songwriter Katie Waissel for few months in 2014.  He began dating Ariella Nicole at the end of 2015 and they are still together. 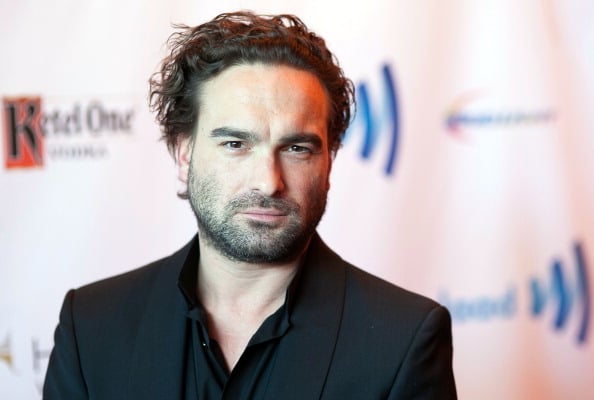 Johnny Galecki made his acting debut in the 1987 CBS miniseries Murder Ordained with JoBeth Williams. In 1989, Galecki portrayed Rusty Griswold in National Lampoon’s Christmas Vacation. He got his first big break as David Healy in the sitcom Roseanne (1992–1997). He appeared in 92 episodes of the series.

He was nominated for four Young Artist Awardsfor his performance in the sitcom. Since then, he has appeared in numerous movies and TV films. He produced and starred in the 2016 movie The Master Cleanse.

Johnny began playing the role of Dr. Leonard Hofstadter in The Big Bang Theory in the year 2007 and he still portrays the character. For his performance in the series, he was nominated for the “Primetime Emmy Award for Outstanding Lead Actor in a Comedy Series” in 2011. He has been nominated for several other awards and honors for his incredible acting skills. In 2012, he won the Satellite Award for the Best Actor in a Series, Comedy or Musical for the sitcom The Big Bang Theory.

Johnny Galecki has been a successful actor in his career and he has accumulated a net worth of 50 million dollars but his salary is not revealed yet.