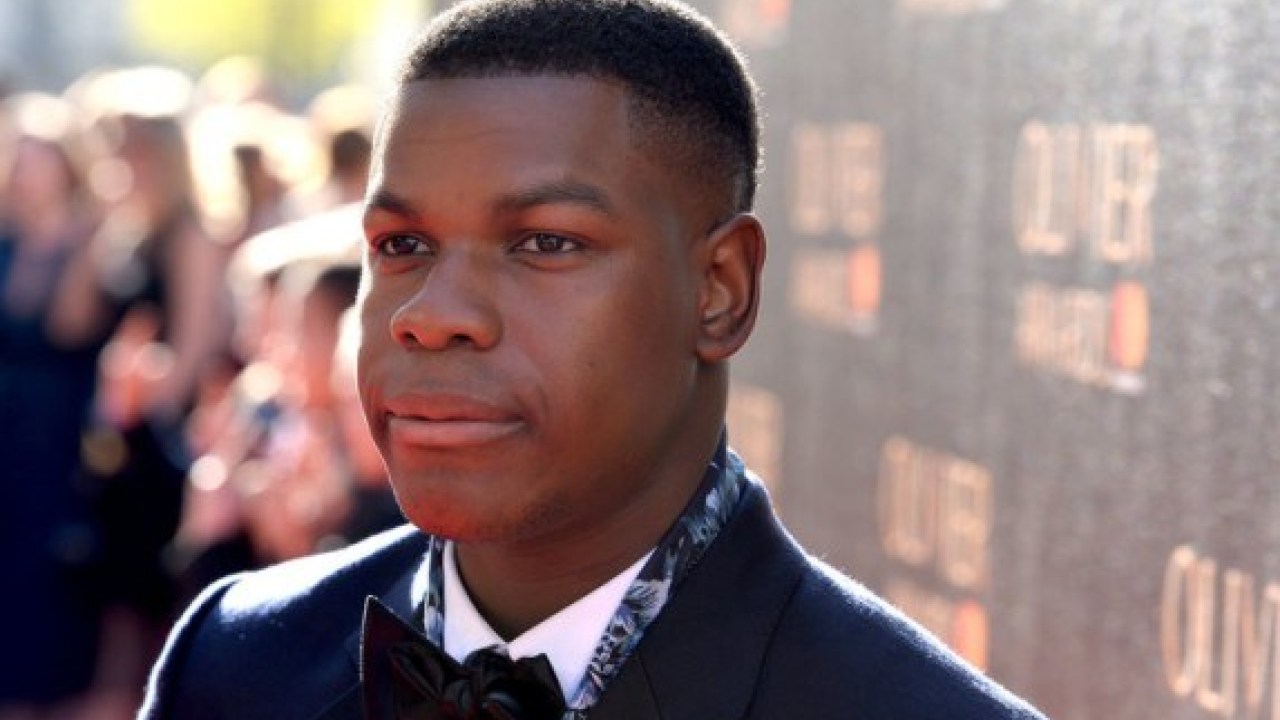 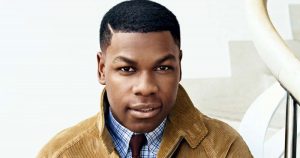 John Boyega is a British actor who has a net worth of $6 million.

John Adedayo B. Adegboyega, who is known by his stage name – John Boyega, was born on the 17th of March, 1992. The young actor was born in London, England to Nigerian parents Samson Adeboyega – a pastor and Abigail Boyega, who works with the disabled.

John’s first try at acting was when he played a leopard in a primary school play at Oliver Goldsmith Primary School in London. He was discovered by Teresa Early – an artistic director – while acting in a play in school at the age of nine.

He later joined the Theatre Peckham, a theatre for young talents where he spent a substantial amount of his time, from the age of nine to fourteen, improving his skills as an actor.

Though John Boyega’s father had wanted him to follow in his footsteps and become a pastor, he was nonetheless supportive of his son’s career choice.

For his secondary education, John attended Westminster City School where he got involved in various school plays. He later attended South Thames College where he obtained his National Diploma in Performing Arts.

He then went on to study Film Studies & Media Writing at the University of Greenwich but later dropped out to focus on his acting career. While dropping out of school is rarely ever the right choice, it is safe to say the decision paid off very well for the superstar.

He first came to prominence after playing the role of Moses in the movie Attack the Block. Boyega acted in school productions and studied at South Thames College.

He trained at the Identity Drama School in Hackney and appeared in theater productions. In 2011 he had a recurring role as Danny Curtis in the TV series Becoming Human. Boyega won a Black Reel Award in 2012 for Best Actor in Attack the Block.

In 2014 he played the recurring role of Chris Tanner in the television series 24: Live Another Day. Boyega has also starred in the films Junkhearts, Half of a Yellow Sun, and Imperial Dreams.

In 2016, John Boyega became internationally famous after he starred in the Star Wars: Episode VII – The Force Awakens. In 2017 he reprised his role in Star Wars: The Last Jedi. He also appeared in the 2017 movie The Circle.