Joey Diaz Net Worth 2020- Joey Diaz is a Cuban-American stand-up comedian, actor and podcast host. He is known for his boisterous personality and gravelly voice.

He is widely known for his roles in the television series My Name is Earl, and the films The Longest Yard and Taxi. Diaz is also famous for hosting the podcast The Church of What’s Happening Now since 2012. 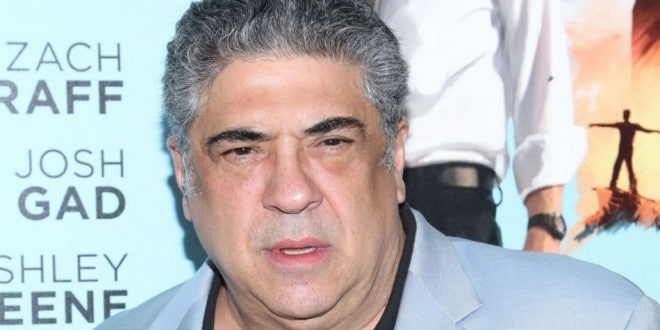 Jose Antonio Diaz was born in Havana, Cuba, on 19th February 1963 as the only child of his parents. Later his family relocated to the US and settled in North Bergen, New Jersey. His mother used to run a numbers game operation and a bar.

Around this time, he started taking drugs and committing crimes. He decided to become a bookmaker but later changed his mind as it was not an honest way of making a living.

He studied at the McKinley School and later at the North Bergen High School, where he won awards in the field of performing arts. He graduated in 1982.

He had a tragic childhood. He lost his father when he was three. A few years later, his mother was found dead on the floor of his house when he was fifteen. He was then taken in by four families. However, due to his reckless nature, he had to keep moving from one home to another.

Diaz began his career in the entertainment industry in 1991. His first work was at the Comedy Works in Denver at a show headlined by Matt Woods. In 1992, he entered the Beck’s Amateur Comedy Competition and won the first prize.

After three years, Diaz left Colorado for Los Angeles, California to try and make it as a successful stand-up comedian. In 1998, he received a contract to star in a television show, Bronx County playing a bartender.

The series was not picked up, but he got an offer in his first feature film as a referee in BASEketball (1998). He also had a part in the television series NYPD Blue.

Diaz’s profile increased with subsequent roles in Law & Order. His first major feature films were Spider-Man 2 (2004) and Taxi (2004). After that, he got a role in The Longest Yard (2005). In 2007, he appeared in four episodes of the television series My Name is Earl as Joey the Candy Bar Criminal.

In 2017, he started work on a presentation based on one of his cats for Animal Planet. Since 2012, he hosts the podcast The Church of What’s Happening Now. He has a net worth of 500,000 dollars.

Joey Diaz is a Cuban-American actor and comedian who has a net worth of $500 thousand dollars. 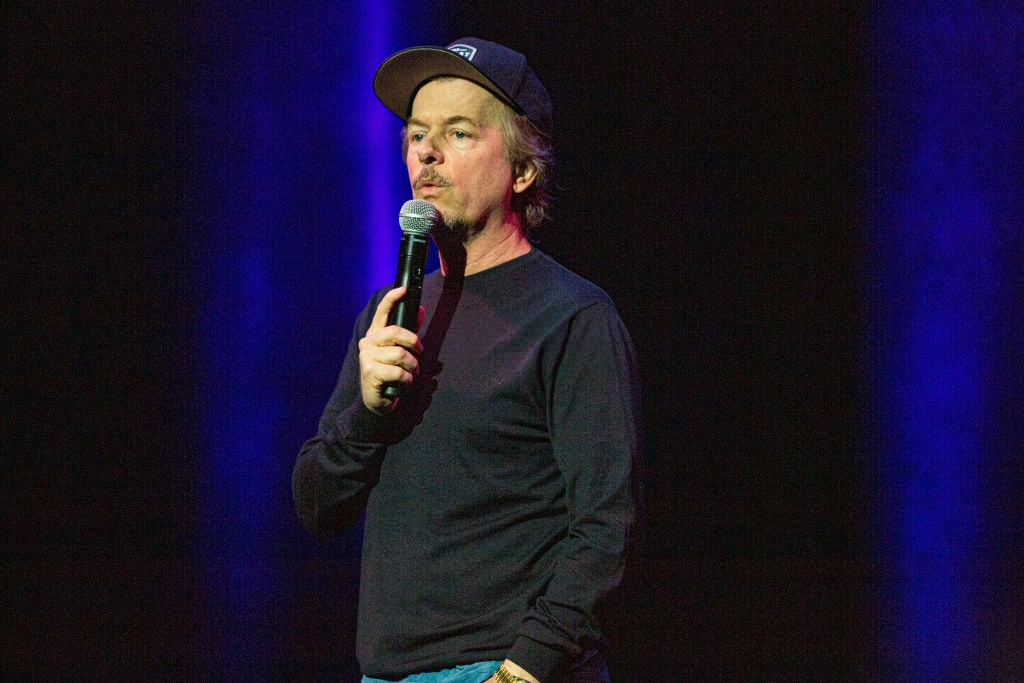