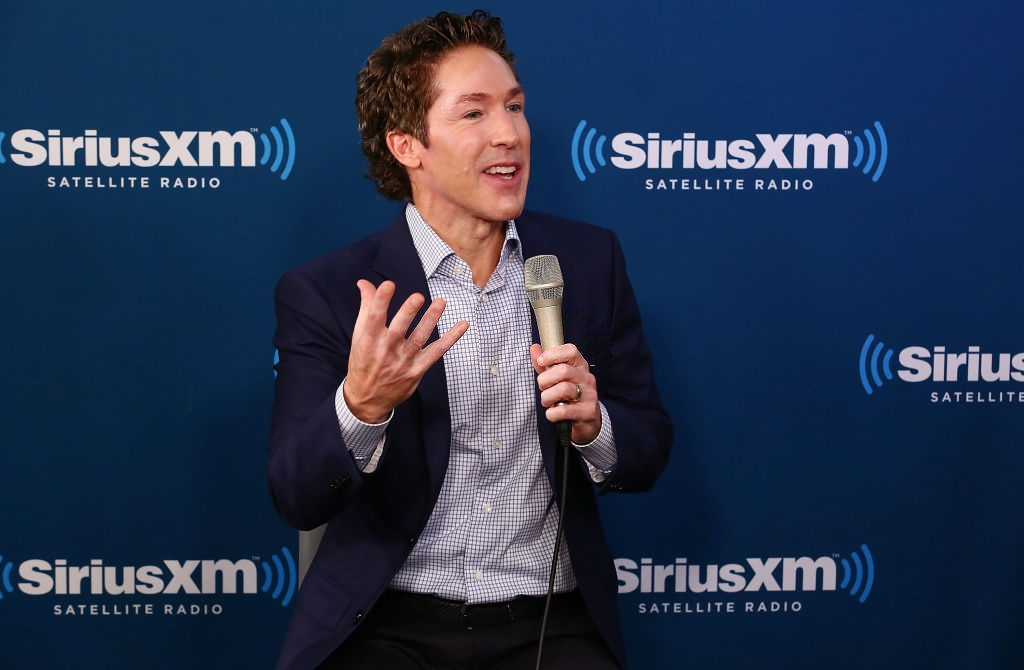 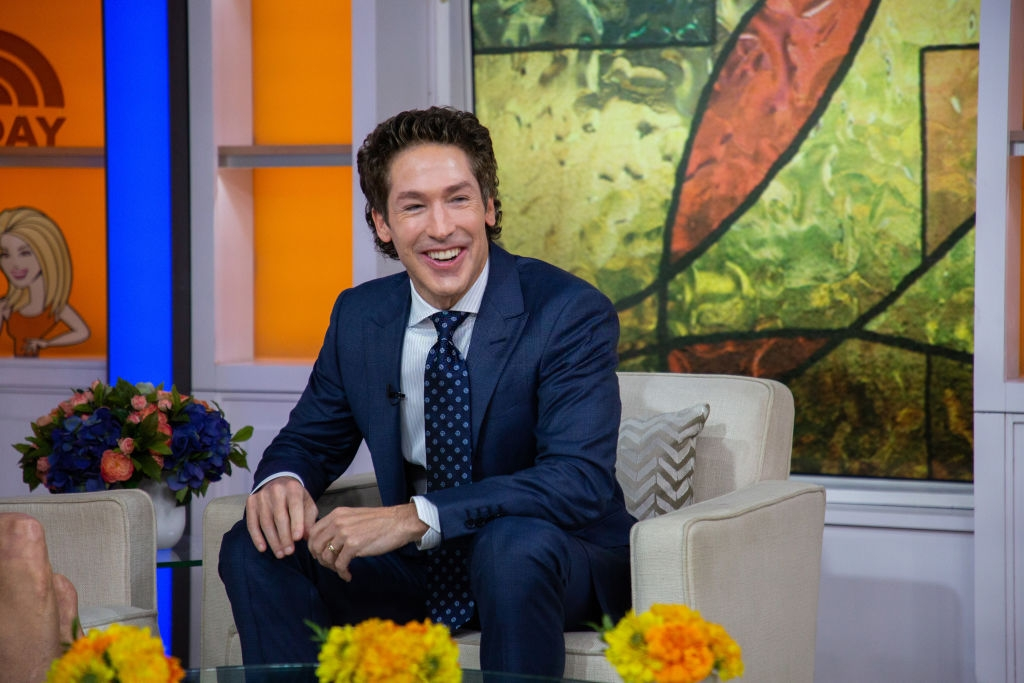 His trademark smile and his unquestionable oratory talent have won the hearts of over 7 million people worldwide.

Osteen’s net worth has been reported between 40-60 million dollars. A televangelist, Joel Osteen is a famous American preacher and is the Pastor of Lakewood Church. He usually delivers sermons in sold-out stadiums and sports-arenas.

With his spruce good looks and his constant messages of ‘living life to full potential’, ‘living in victory’ and ‘seizing destiny moments’, Osteen is no ordinary preacher.

Joel Scott Osteen was born to John Osteen and Dolores, in Houston, Texas. He is one of the five children born to the couple.

At the time of his birth, his father was a Southern Baptist pastor and also the founder of the ‘Lakewood Church’.

He studied at Oral Roberts University but did not graduate from the institution and quit it in 1981, to set up his father’s television agency and worked alongside his father as the publishing supervisor of their local Houston ministry show. 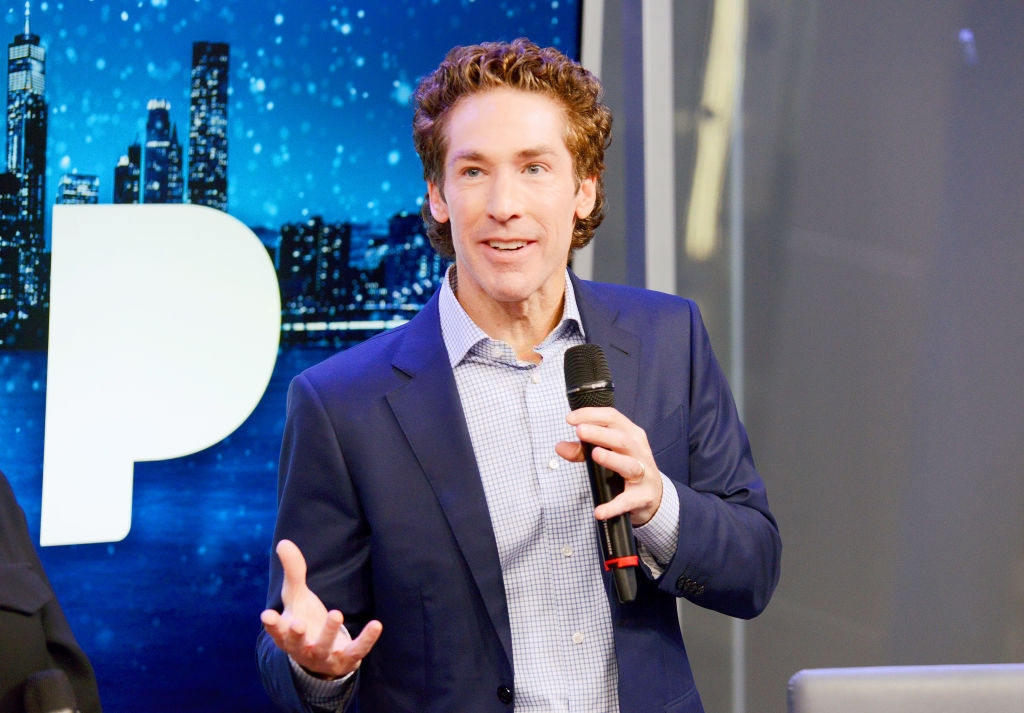