Joe Budden Net Worth – Joe Budden is a famous rapper, and he is also a member of the hip-hop group ‘Slaughterhouse.’ He has also gained a lot of attention and found success as a solo artist after releasing five albums since the beginning of his career.

He has also worked on several other mixtapes, singles, and has collaborated with other musicians as a featured artist in their music. 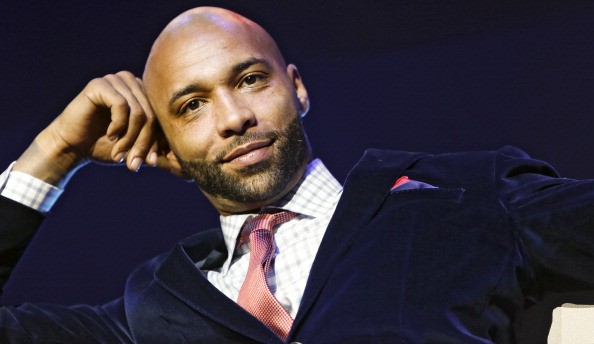 As a child, he had little to no interest in school, and as a result, he dropped out at a young age.

He Immediately started abusing drugs, and in 1997 was sent to rehab by his mother who was concerned for his well-being.

Since 2016 he has been in a relationship with Cyn Santana; he has one child with her as well as a son from a previous relationship. A warrant was issued towards Budden in 2010 because he was supposedly not paying for child support. 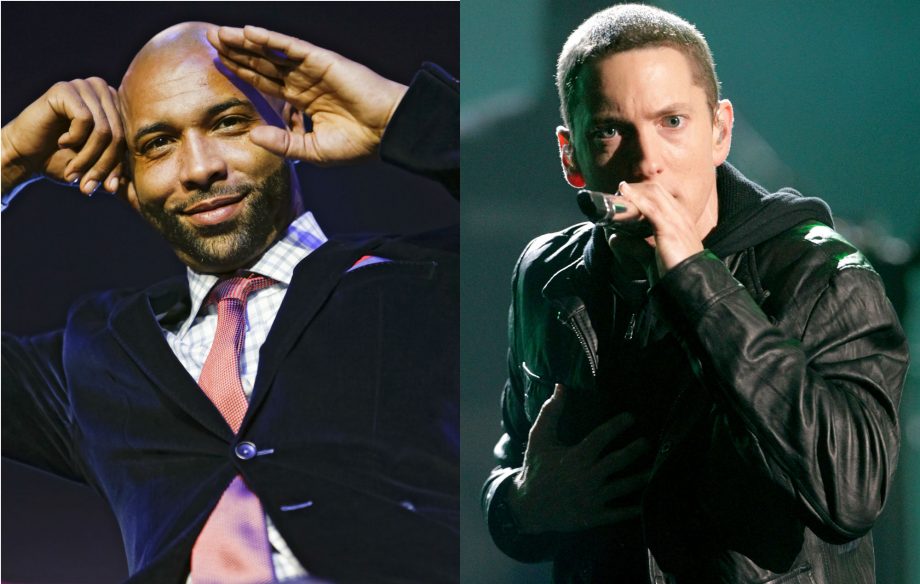 He has also released a number of solo albums as well as collaboration albums including ‘No Love Lost’, ‘All Love Lost’, ‘Halfway House’, ‘Rage and The Machine’, ‘Escape Route’, ‘Padded Room’, ‘Slaughterhouse’, and many more.

Budden has collaborated with several other artists on their own mixtapes, some of these artists being Cutmaster C, DJ Clue, and DJ Kayslay.

Some of the most notable singles that he has released include ‘Pump It Up’, ‘In My Sleep’, ‘Fire’, ‘Start Inside of Me’, and ‘She Don’t Put it Down’. He has also appeared in the television series ‘Love and Hip-Hop: New York’ and in three documentaries.