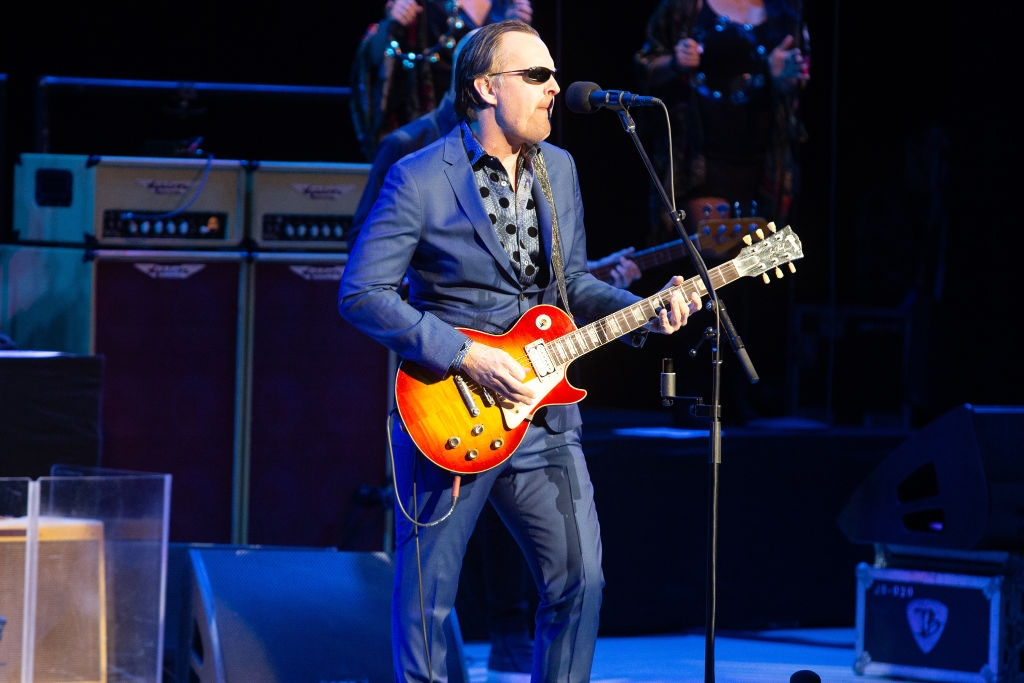 Joe Bonamassa Net Worth 2020 – Joe Bonamassa is an American Singer, guitarist, and songwriter. Additionally, he also renowned as an American blues guitarist. He has 15 solo albums, out of those, 11 of his albums have achieved number 1 position on the Billboard Blues charts. Bonamassa was born on May 8, 1977, in New York, United States. His birth name is Joseph Leonard Bonamassa.

He is the son of Len Bonamassa (Father) and Debra Bonamassa(Mother). Similarly, he also has a sister named Lindsay Bonamassa. His ethnicity is Italian. And his nationality is American.

He was encouraged by his father to join the musical field. He started playing the guitar at the age of four.

Danny Gatton an American guitar legend mentored and trained Bonamassa when he was 11 years old.

At the age of 12, he had his own band named Smokin’ Joe Bonamassa. They played around western New York and Pennsylvania.

The career of Joe Bonamassa

Bonamassa started his onstage career in 1989 with B.B King. At the age of 18, he started playing with the sons of Miles Davis, Robby Krieger, and Berry Oakley.

Their band was called Bloodline. The band was not that famous but helped Bonamassa to attract some attention to his guitar chops. He played crimson 1972 Fender Stratocaster.

The album was named “ A New Day Yesterday” where he played some original tunes and some covers. The album reached number 9 on the Billboard   Blues Chart.

Bonamassa’s three studio album was on number 1 in Billboard Blues Chart. And five of his solo studio albums made the top. This was between the years 2002 and 2006.

In 2009, Bonamassa played in London at Royal Albert Hall with Eric Clapton in a duet. He fulfilled one of his childhood dream playing in the Hall.

In 2012, Bonamassa’s live album “ Beacon Theatre- Live From NewYork” was released. The album featured Paul Rodgers as a guest.

On March 26, 2013, he released his live acoustic album “ An Acoustic Evening at the Vienna Opera House”. The concert was his first acoustic show.

Bonamassa performed with three different bands in London. He performed four shows in London over the summer of 2013.

He covered four different sides of his music. The show was recorded for a DVD release. In October 2013 by the name “ Tour de Force” the album was released. 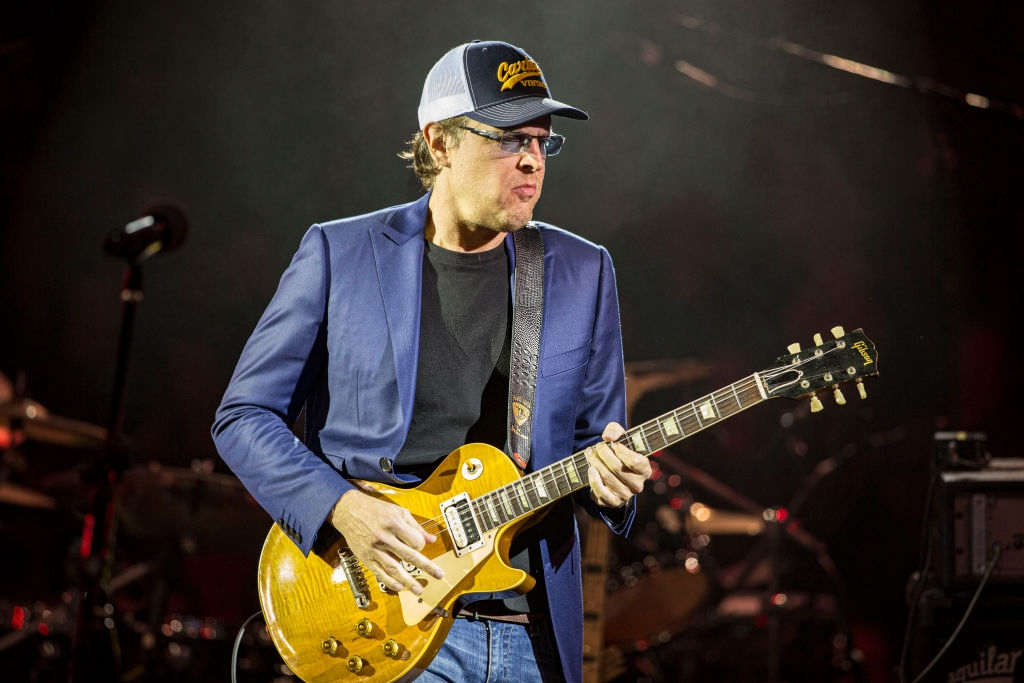 Joe Bonamassa has a net worth of $20 million dollars. Bonamassa is the guitarist of the Hard Rock Group Black Country Communion.

The band studio album released in September 2017. The album named “BCCIV” and it was the fourth studio album of the band.

Bonamassa and Beth Hart were nominated for the Grammy Award in the Best Blues Award category. He won a Blues Music Award in the category of “Instrumentalist-Guitar” in May 2013.