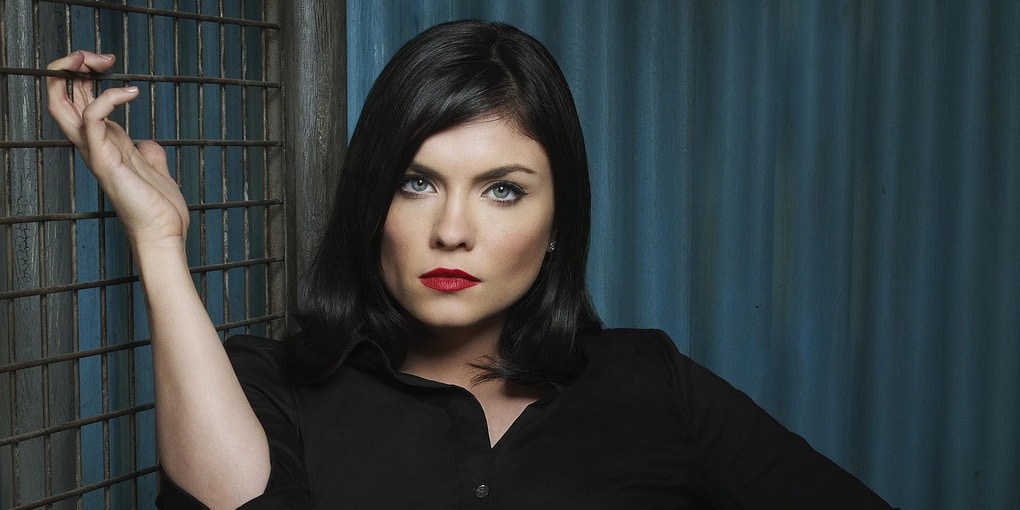 Jodi Lyn O’keefe is an American actress and model whose beauty captures the eyes and hearts of her fans.

Best known for her role as Gretchen Morgan in a Television series Prison Break, among many others, O’Keefe has registered her name in the hearts of millions of fans for her ecstatic performances on the screen.

She is known for her role on  The Vampire Diaries. Beside this, She has been a part of different shows as a guest. 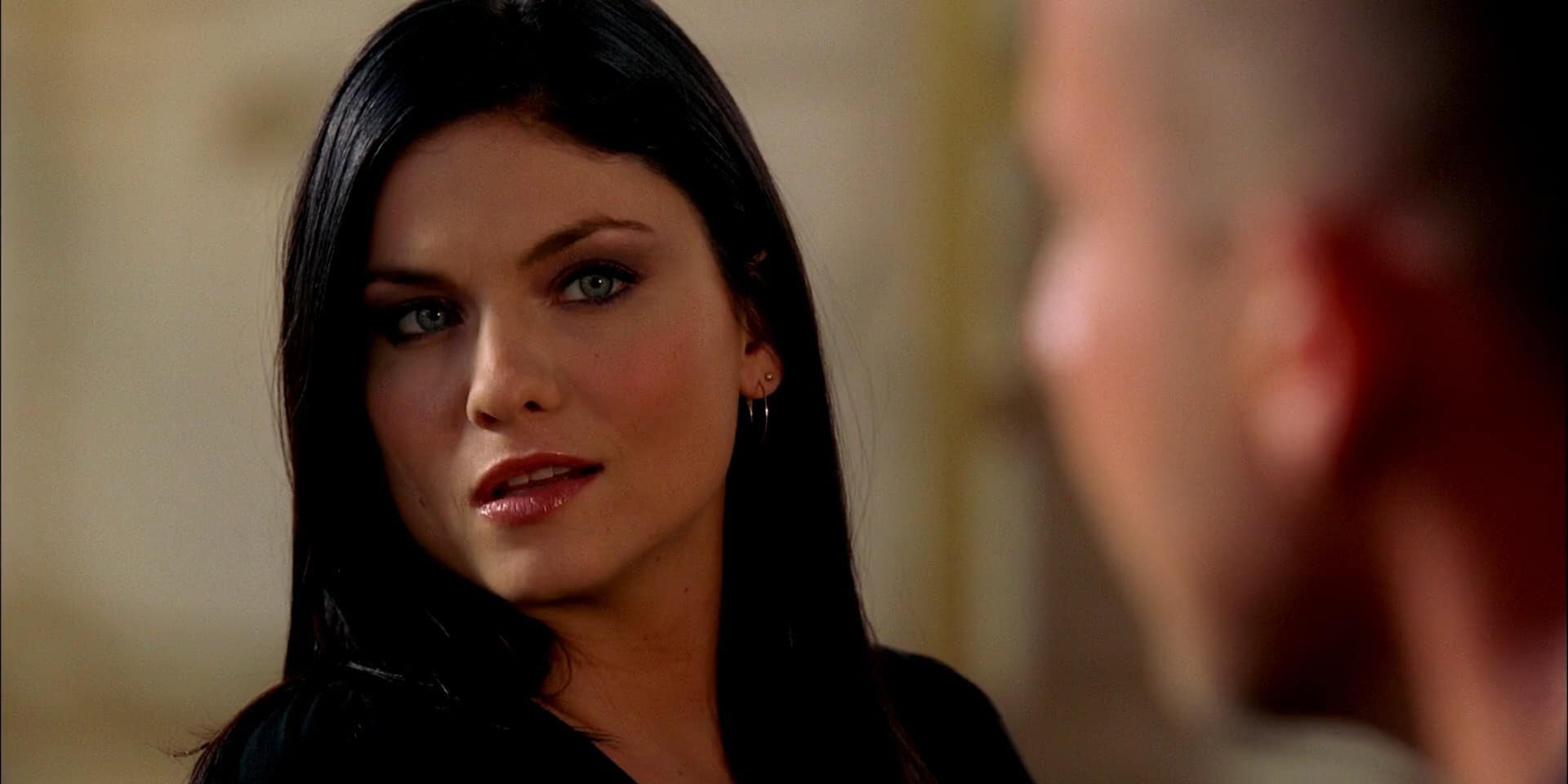 Jodi was born on October 10, 1978, in Cliffwood Beach, New Jersey. Jodi Lyn O’Keefe was raised up in New Jersey by both of her parents.

She is the daughter of Noreen, a homemaker, and Jack O’Keefe, a director of labor relations for Merck.

She was in a relationship for six years with former boyfriend, John Cusack – an American actor, producer, and screenwriter.

The two began their long relationship in 2003 but they separated in 2009 despite Jodi’s longing for a happily ever after with him.

An insider said John broke up with Jodi because he wasn’t willing to settle down.

In 2015, she got for herself a sweet-looking boyfriend whose name is Douglas Little. 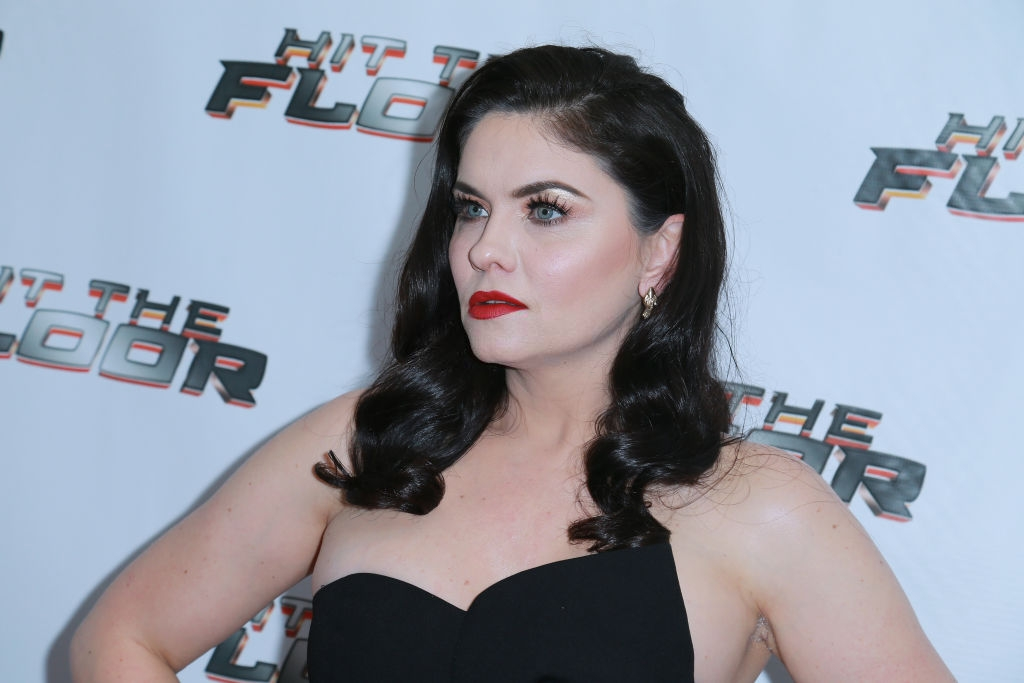 She started her modeling career at the age of 8, following her eldest sister Heather. She did some modeling work for a Jeans company.

She left her high school to appear on the soap opera Another World. At the age of 17, O’Keefe portrayed the role of Cassidy Bridges-one of the main leads in Nash Bridges and made her film debut in the year 1998 when she played a role in Halloween H20: 20 Years Later.

Then she appeared in the movies like The Crow, Whatever It Takes and Devil In The Flesh 2.

In 1999 she co-starred in the teen film named She’s All That as Taylor Vaughan alongside Rachael Leigh Cook and Freddie Prinze Jr.

Later she starred in Out for Blood where she played a vampire named Layla Simmons.

After achieving a huge success in movies, she appeared in the various Television shows including Dharma & Greg, Boston Legal, Charmed, The Evidence,  Two and a Half Men, Charmed and Tru Calling.

In 2007, she starred in a TV series Prison Break from seasons 3 to 4 as Gretchen Morgan.

Describing her role in the series, she said it was one of her most challenging roles as Gretchen was the polar opposite of her and was badass.

Again in 2009, she appeared in a video game Command & Conquer Red Alert 3: Uprising. In 2014, she did a VH1’s TV series Hit the Floor and a movie Merry Christmas.

In the same year, she was cast in a recurring role of Jo in the sixth season of The CW series The Vampire Diaries.

She is working in the tv series named Hit The Floor as Lionel Davenport from 2014. 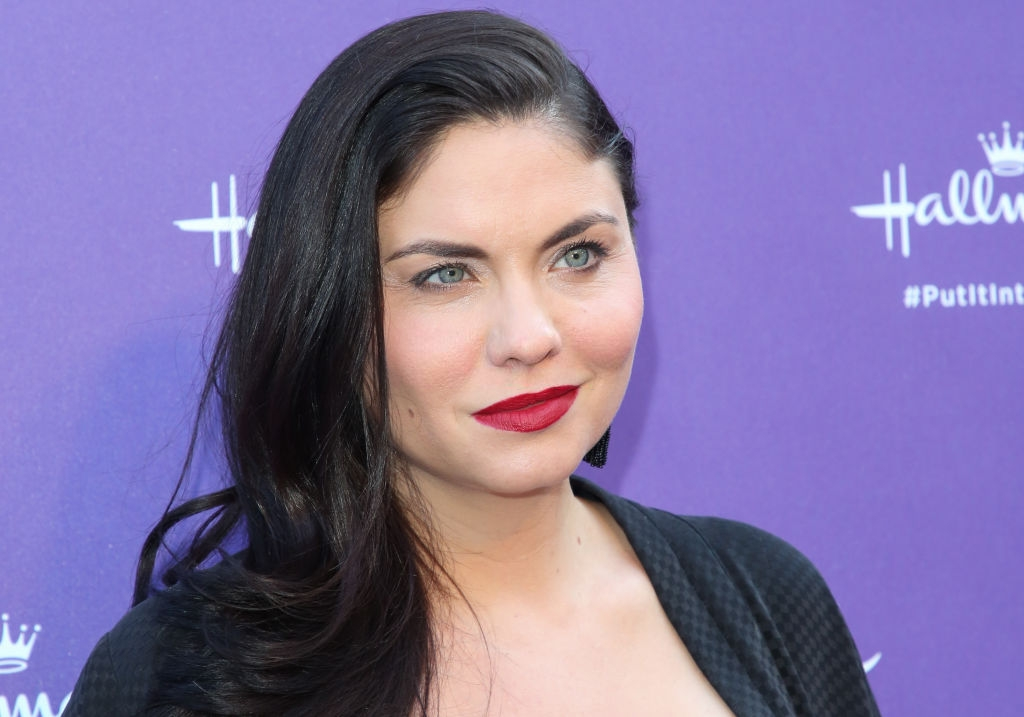 She later added a jewelry line. All these contributed to her incredible net worth estimated at $5 million in 2020.