Jim Parsons Net Worth – Many people know him as Sheldon Copper, the character he plays in CBS’s The Big Bang Theory – one of the most watched American sitcoms in the world. Jim Parsons is the man behind the character that makes people laugh every time the genius theoretical physicist with minimal social skill is shown in a scene James Joseph “Jim” Parsons was born on March 24, 1973, at St. Joseph Hospital in Houston, Texas to Milton Joseph “Mickey/Jack” Parsons, Jr. his father and Judy Ann (née McKnight) as his mother. He has a sister Julie Ann Parsons who is a teacher just like their mum. The family lived in Springs, the northern suburbs of Texas where Jim had much of his growing up.

Jim Parsons attended Klein Oak High School in Spring. In school, he took a liking to acting and was a regular feature in his school productions. Particularly, he was inspired by sitcoms like Three’s Company, The Cosby Show and Family Ties. His interest in acting saw him performing in the school’s production titled The Elephant’s Child.

After his high school studies, he enrolled at the University of Houston by which time he had become a regular face in many plays at the Stages Repertory Theatre, he also helped form the  Infernal Bridegroom Productions. In the University of Huston, he appeared in a total of 17 plays within a space of 3 years being a prolific actor throughout his undergraduate studies.

He later proceeded to study at the University of San Diego graduate school in 1999 as one of seven students admitted into a special two-year course in classical theatre. As expected, he made good of his time there as the organizers of the programme were wowed by his unique and original acting style. 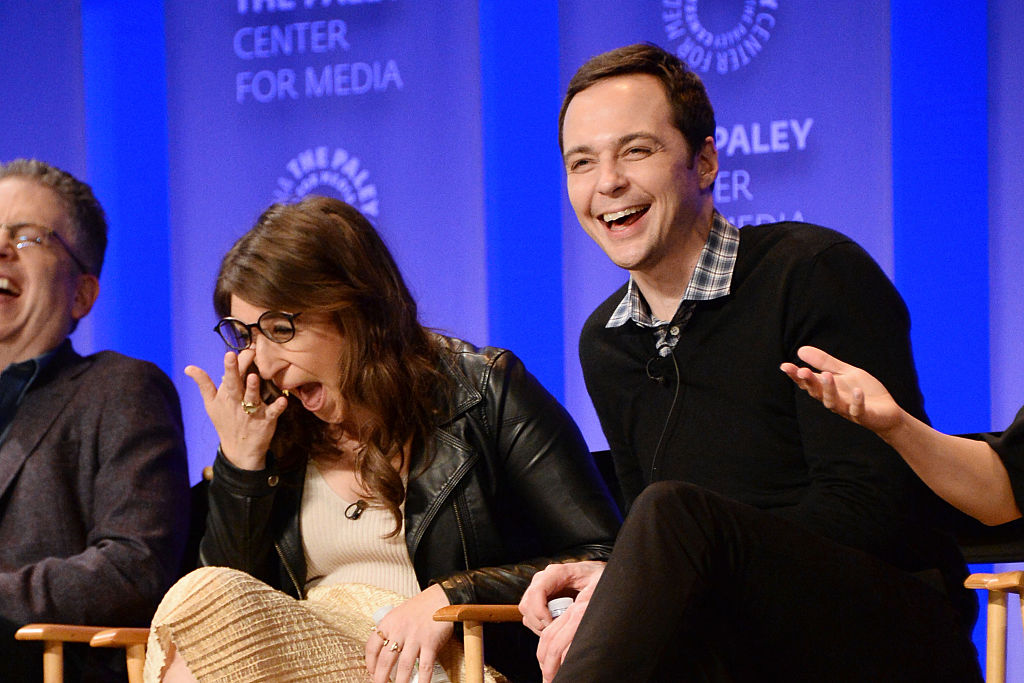 Parsons is among the highest paid comedy actors on TV, earning about $1 million per episode of The Big Bang Theory. He started off with $60,000 per episode for seasons 1, 2 and 3, then rose to over $200, 000 for the fourth season and by the seventh season, he was already earning over $350, 000. Currently, he earns up to a million being the main character in the highly successful sitcom.

According to Forbes, in 2017, Jim had 1 percent profit from the series which put him on the list of highest paid TV actors in the world. He has an estimated net worth put comfortably above $29 million. One of his most popularly known assets is the Gramercy Park Penthouse which he had bought for $2.8 million.

Jim Parsons is still very much young and active in the film industry. As the years roll by, his net worth is expected to continually increase.