James Christopher Gaffigan was born on July 7, 1966, in Elgin, Illinois, the USA as the youngest of 6 children.

His father Michael A. Gaffigan (died in 1999) wast the president and CEO of the Mercantile National Bank of Indiana while mother Marcia Mitchell (died in 1990) was a charity worker and fundraiser.

Raised in Indiana, Jim went to La Lumiere School & then studied at Purdue University for a year, before transfer to Georgetown University’s McDonough School of Business.

In 1988, he graduated with a degree in Finance.

Reportedly, Jim Gaffigan was diagnosed with a benign brain tumor called papilloma of the choroid plexus in April 2017 & underwent successful surgery for its removal. 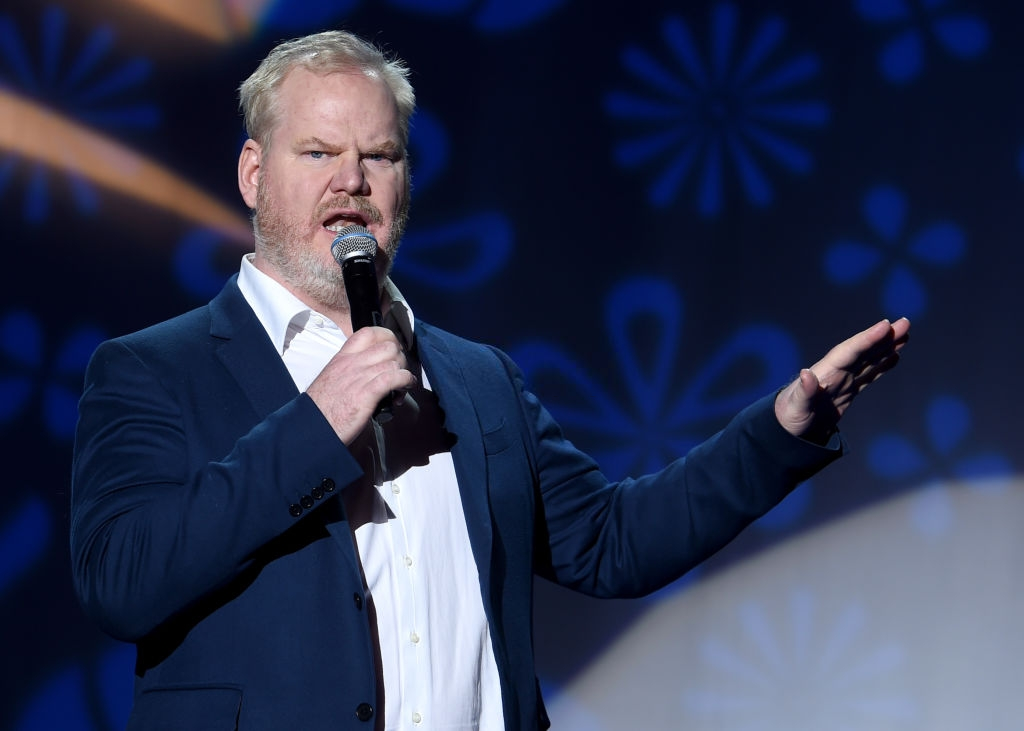 The Clean Comic is married to Jeannie Gaffigan an American actress, producer, and comedy scriptwriter.

She was the producer of The Jim Gaffigan Show. They got married in 2003 and have five children together.

The names of their kids are Marre, Katie Louise, Jack, Patrick, and Michael and they belong to the Catholic denomination. Jim jokingly refers to his wife as a Shiite Catholic for her very strong devotion to the religion. 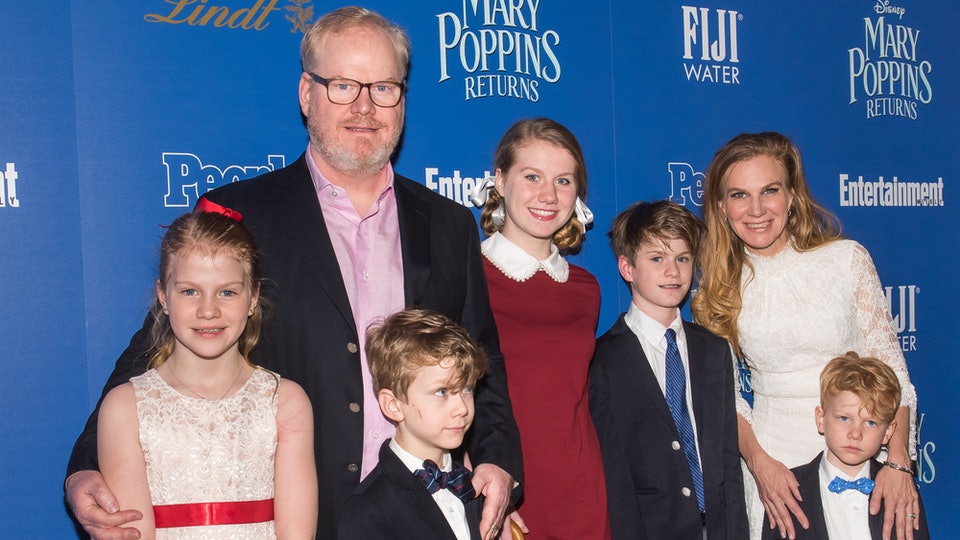 Jim Gaffigan at the age of 5 told his parents he wanted to be an actress (well, he meant actor). Young Gaffigan was enamored by the act of comedy in his teens watching Saturday Night Live.

He was an athlete in La LumiereSchool, La Porte Indiana where he played in the school football team.

Then he went on to attend Purdue University where he did only one year before transferring to Georgetown University School of Business. He also played in the varsity football team before graduating in 1988.

Putting school life behind him, Jim Gaffigan moved to New York in 1990 in pursuit of his dream of becoming a comedian, an ambition that was inspired by the likes of David Letterman.

His first job was with an advert firm where he worked in the day and took comedy classes at night.

He was urged and nudged by his one of his class buddies to take a seminar which included a live performance at the end.

Then began his move towards stand-up comedy which he completely fell in love with. He experimented on various brands of comedy without much success.

Jim Gaffigan eventually found himself a niche in TV commercials which became quite profitable for the budding comedian.

He developed his trademark observational zero-profanity tone which revolved around being a father, food, laziness, using various voices in the third person.

His Hot Pocket got him notice and a place on The Late Show with David Letterman in the year 1993.

Jim also appeared in Just For Laughs in Quebec and Canada. He featured in Love Guru alongside Mike Meyers as well as in 3 episodes of Law and order.

Jim Gaffigan’s comedy albums have been nominated for the Grammy Award more than a couple of times. Though Jim is yet to actually win one, he is no doubt ranked among the best comedians of his days. 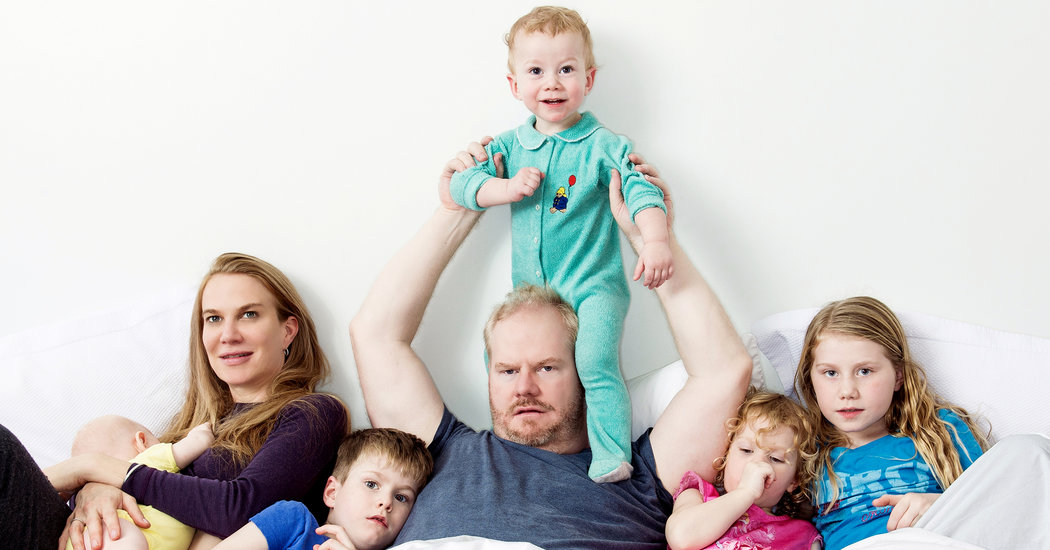 Jim Gaffigan is an American stand-up comedian, actor, and author who has a net worth of $25 million. 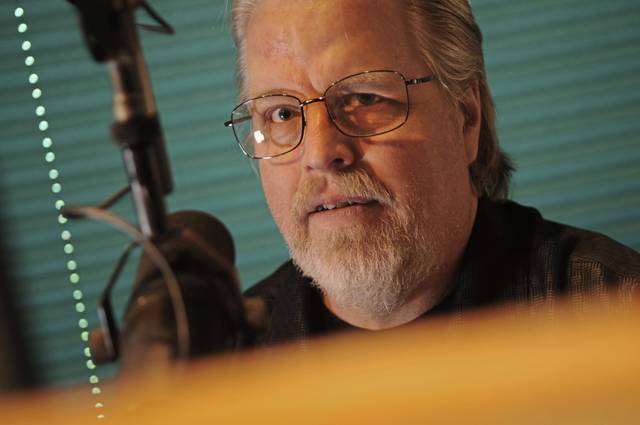 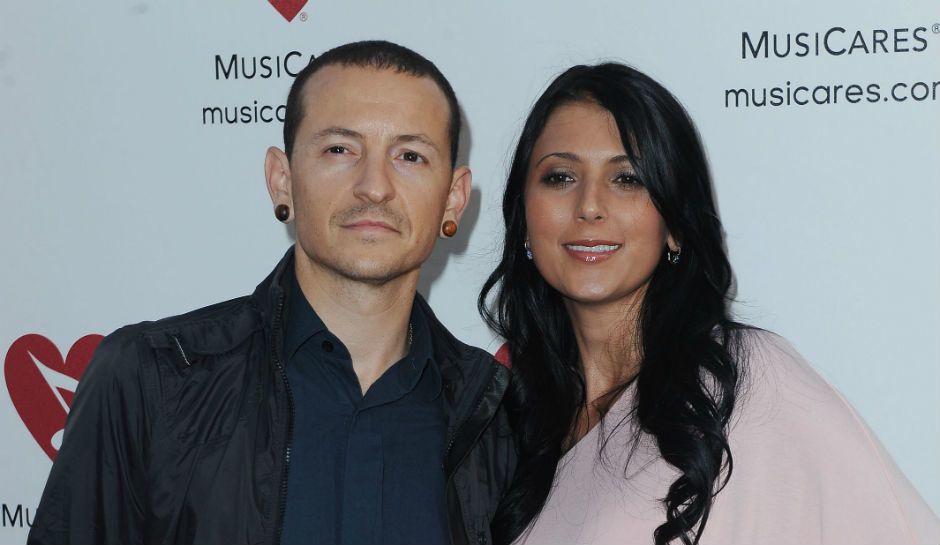 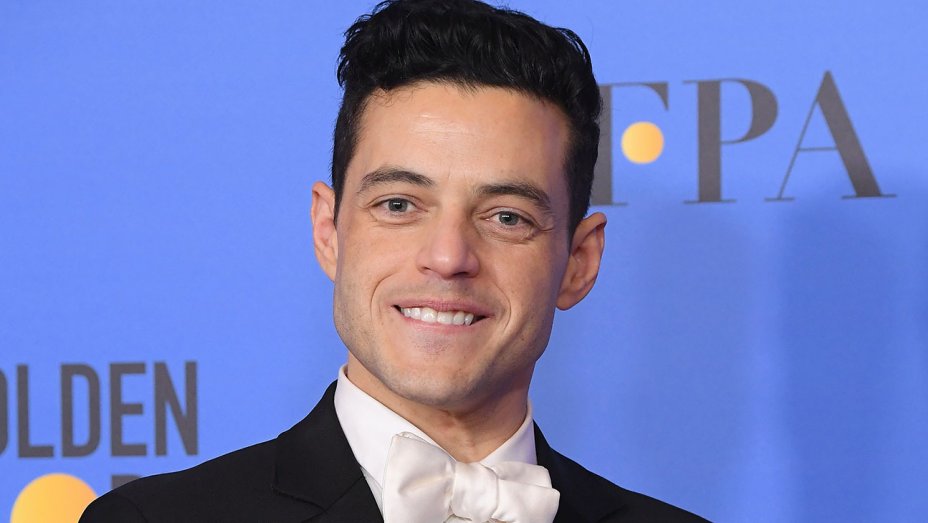 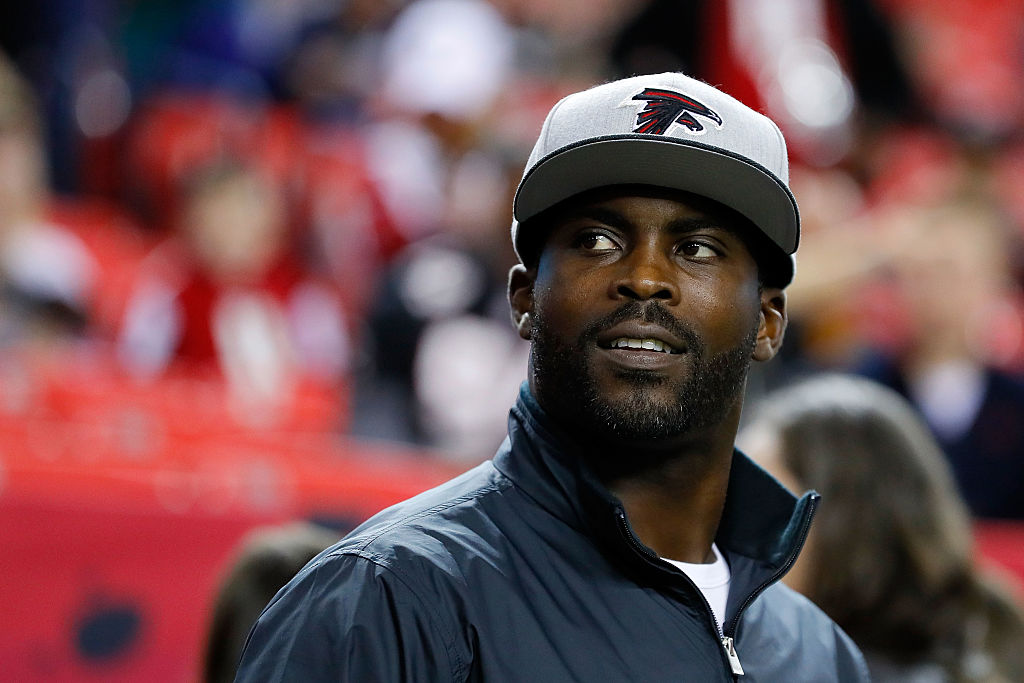