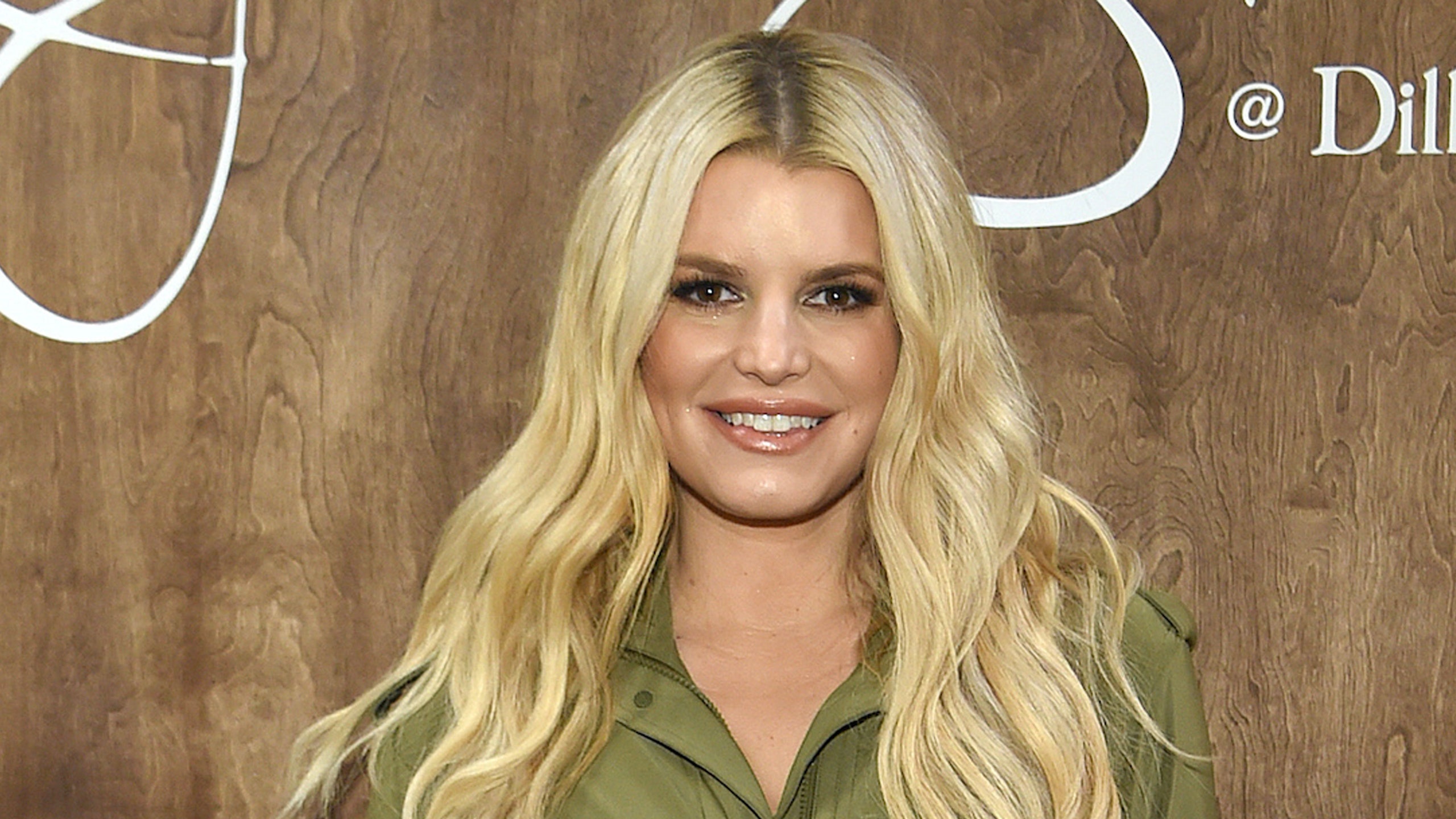 Her birth name is Jessica Ann Johnson. She was born on July 10, 1980, in Abilene, Texas, U.S. She is the first child of Tina Ann(mother), a homemaker, and Joseph “Joe” Simpson(father) who worked as a minister.

Simpson’s parents married in 1978 and they divorced in 2013. She was raised in Dallas, but now they live in McGregor, Texas. Simpson is the eldest child of the couple, she has a younger sister, Ashlee Simpson.

Simpson used to sing in the local Baptist church choir when she was a kid. In the 1990s, she was signed with Sony and toured with popular boy bands.

Jessica and her family moved from place to place frequently due to her father’s job, though they remained in Texas. Her father would often take in unwed mothers for periods of time to provide them shelter.

Her ethnicity is mixed(English, Scottish, German, and Swiss-German and has American Nationality.

Jessica Simpson started dating ‘98 Degrees’ singer Nick Lachey after they met at a Christmas party in 1998.

Despite their much-publicized wedding in October 2002 and subsequent appearance in reality TV show, they separated in November 2005 and finalized their divorce in June next year.

She started dating Dallas Cowboys quarterback Tony Romo in November 2007. However, the fans of the Cowboys, including the then-president George W. Bush, blamed her for his poor performance, which eventually caused their break-up in July 2009.
In May 2010, she started a new relationship with retired NFL tight end Eric Johnson and got engaged to him in November.
Their first child, daughter Maxwell Drew Johnson, was born on May 1, 2012, and she gave birth to her son, Ace Knute Johnson, on June 30, 2013.

She attended J.J. Pearce High School and because of her interest and career in acting, she dropped out and later she earned her GED.

The career of Jessica Simpson

She eventually won the various levels to become one of the six finalists, along with Britney Spears, Christina Aguilera, and Justin Timberlake but failed to perform in the final audition due to nervousness.

Fortunately, her second chance came within a few weeks while she was performing in the church choir. A guest speaker, who was about to start a gospel label, invited her for an audition, and signed her after listening to her rendering of Whitney Houston’s version of ‘I Will Always Love You’.

For the next couple of years, she worked with Proclaim Records to record her debut album, ‘Jessica’, which ultimately remained unreleased as the record label went bankrupt.

In 1994, her grandmother personally funded the release of a few copies of the album to be sent to various record labels as a demo.

Tommy Mottola, the head of Columbia Records, signed her in July 1997 as a contrast to contemporary singers Spears and Aguilera.

On September 28, 1999, she stormed into the music industry with her debut single, ‘I Wanna Love You Forever’, which reached No.3 on the US ‘Billboard Hot 100’ chart.

She released her debut studio album, ‘Sweet Kisses’, on November 23, 1999. Her then-boyfriend, Nick Lachey, featured in the single ‘I Think I’m in Love with You’, and the title track, ‘Sweet Kisses’, charted at 25 on ‘Billboard 200’.

Following the suggestion of her record label, she assumed a mature image for her second album, ‘Irresistible’, which released on May 2001.

The album debuted at No.6 on the Billboard 200 chart but was less successful commercially, and its lead single was criticized for sexual themes.

She released the track ‘Sweetest Sin’ following her marriage to Lachey in 2002. After the single failed commercially, her father, who also acted as her manager, pitched a reality show starring the couple, ‘Newlyweds: Nick and Jessica’, which premiered on MTV on August 19, 2003.

The reality show helped promote her third studio album, ‘In This Skin’, which ranked at No.10 on the ‘Billboard 200’ following its release. She later re-released the album on March 2004 with a couple of cover songs, ‘Take My Breath Away’ and ‘Angels’, which boosted the sales of the album.

In 2004, she released ‘ReJoyce: The Christmas Album’, and appeared with her husband on her sister’s reality TV series, ‘The Ashlee Simpson Show’, during 2004-05.

In 2005, she launched her clothing line, ‘The Jessica Simpson Collection’, which went on to become one of the most successful celebrity fashion brands.

She debuted on the big screen playing Daisy Duke in the 2005 film ‘The Dukes of Hazzard’, for which she also recorded the song ‘These Boots Are Made For Walkin’. The song peaked at No.14 on the ‘Billboard Hot 100’, but the accompanying music video was criticized for her revealing outfits.

She signed a new record deal with Epic Records in 2006 and released her fifth studio album, ‘A Public Affair’, which was the last of her albums to achieve moderate commercial success.

However, her 2010 VH1 documentary series, ‘The Price of Beauty’, which saw her travel around the world seeking different perceptions of beauty in different cultures, was a success.

Jessica Simpson has a net worth of $200 million. 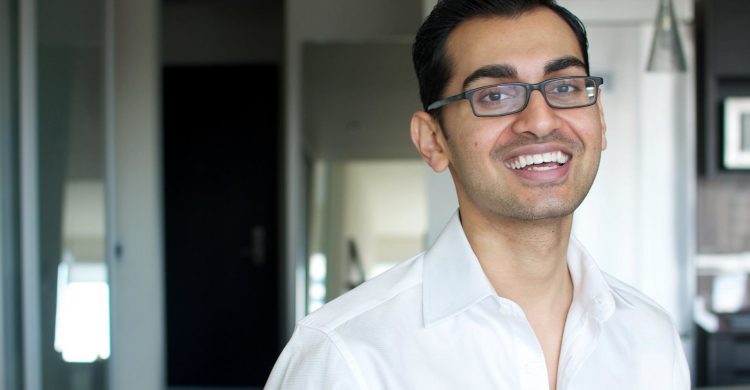 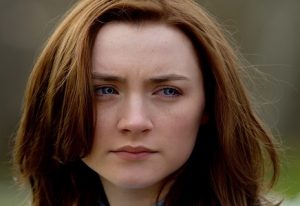 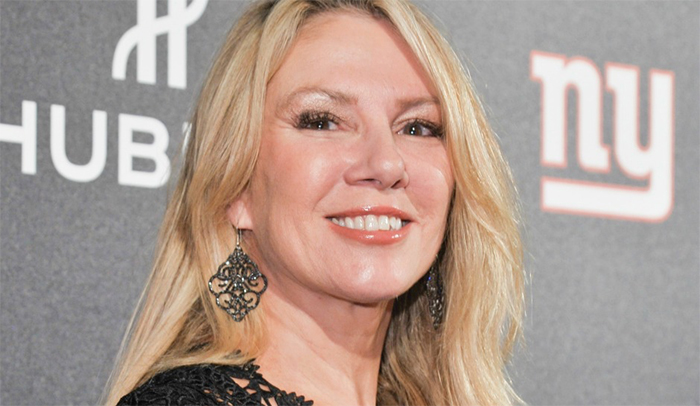 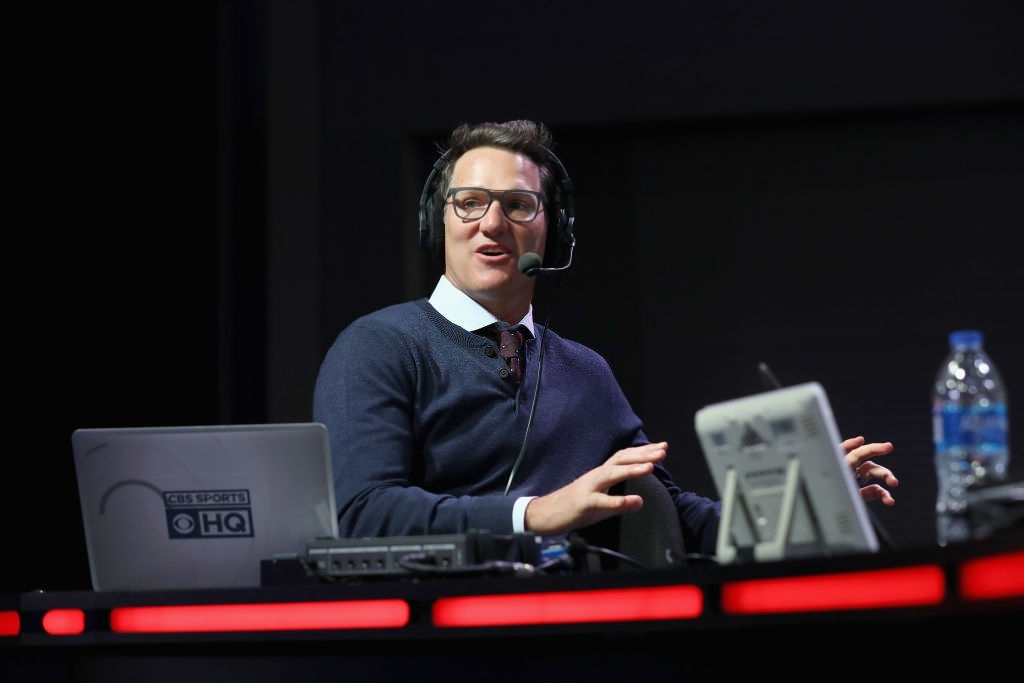