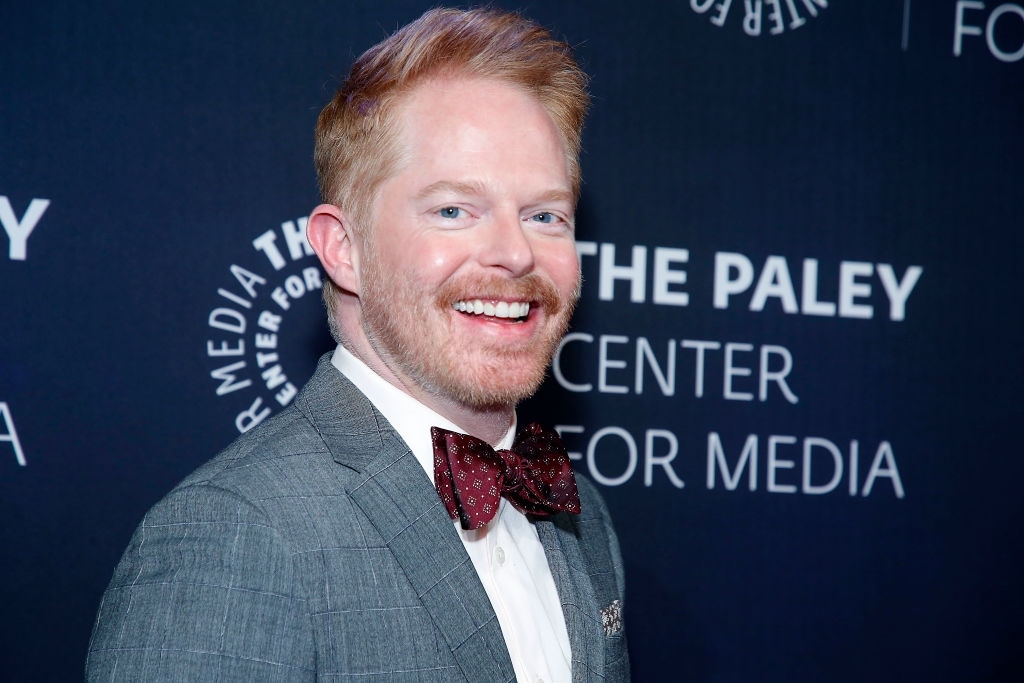 Jesse Tyler was born on 22nd October 1975 in Missoula, Montana, in the USA. However, he was brought up in Albuquerque, New Mexico. Who are Jesse Tyler Ferguson’s parents?

The actor was born into the family of Anne and Robert Ferguson. Tyler is one of the three children of Robert and Anne Ferguson. He has a brother and sister.

The names of Jesse Tyler Ferguson’s siblings are Ben and Kelly Ferguson. His passion for acting started at the age of eight in Albuquerque Children’s Theatre.

It became stronger as he grew up. Immediately, after high school, he joined a performing arts school to advance his acting skills.

The actor went to St. Pius X High School. Later, he proceeded to The American Musical and Dramatic Academy, located in New York. 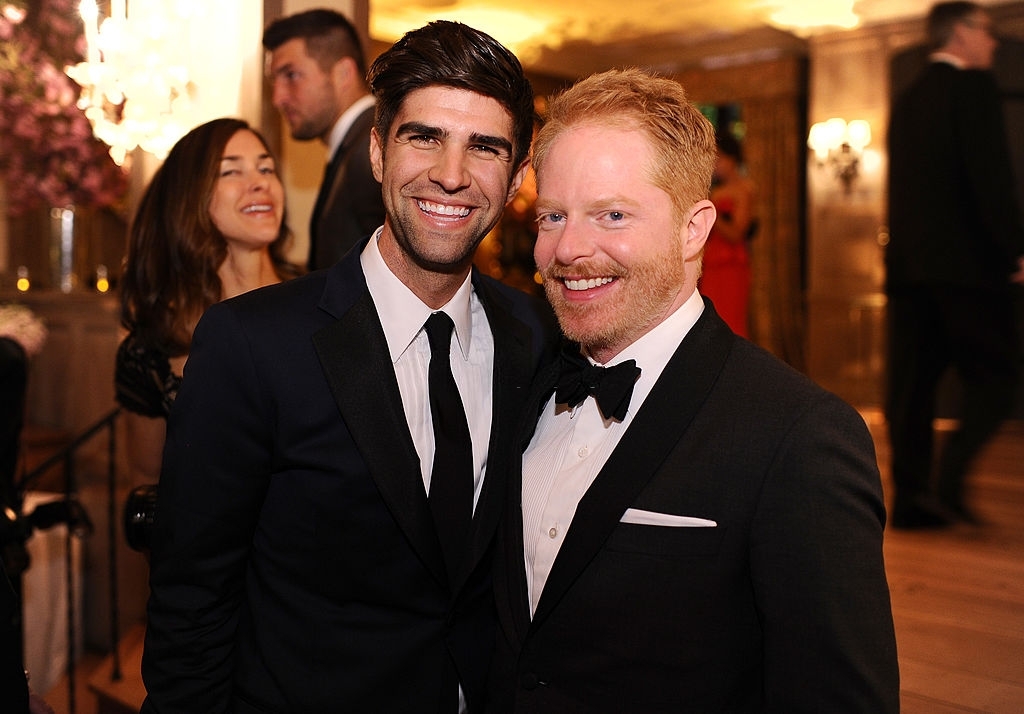 Jesse made his Broadway debut in a 1998 revival of “On the Town,” then he originated the role of Leaf Coneybear in “The 25th Annual Putnam County Spelling Bee,” which he starred in from 2005 to 2008. 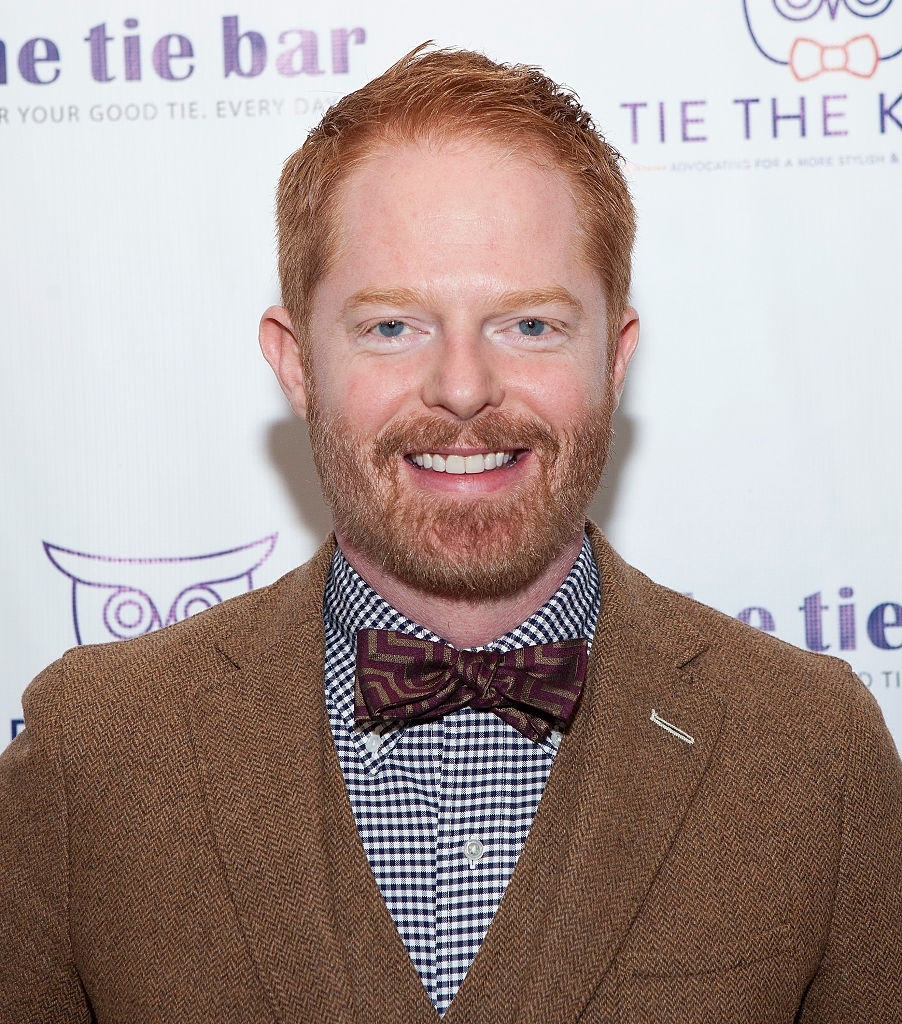 He also appears on the Grammy-nominated Broadway cast recording, and the show earned six Tony nominations, including Best Musical.

Ferguson has participated in the Public Theater’s Shakespeare in the Park several times, appearing in “A Midsummer Night’s Dream,” “The Winter’s Tale,” “The Merchant of Venice,” and “A Comedy of Errors.”

Jesse starred as Leo Bloom in “The Producers” (2012) and Sir Robin in “Spamalot” (2015) at the Hollywood Bowl, and he returned to Broadway in 2016 to star in the solo show “Fully Committed.”

He has also appeared in productions of “Hair,” “SantaLand Diaries,” “The Complete Works of William Shakespeare (Abridged),” and “Little Fish,” and in 2012, he starred in Dustin Lance Black’s “8,” at the Wilshire Ebell Theatre to raise funds for the American Foundation for Equal Rights.

The play was a reenactment of the trial that overturned California’s ban on same-sex marriage (Proposition 8) and was broadcast on YouTube.

Jesse was set to appear in “Take Me Out” on Broadway in April 2020, but the production was postponed due to the Coronavirus pandemic.

Currently, Jesse enjoys a successful career worth envying. His journey in the industry has been both inspiring and motivating, considering he started as a swing dancer at Broadway.

The star made his acting debut in 2005 in The 25th Annual Putnam County Spelling Bee.

Since then, the list of Jesse Tyler Ferguson movies and TV shows has been growing. Some of them have earned him several nominations and awards.

He has also appeared in notable TV shows you may want to know. Some of them include:

As of 2020, he has been nominated for 20 awards, including the Primetime Emmy Awards. Below is a list of his nominations: 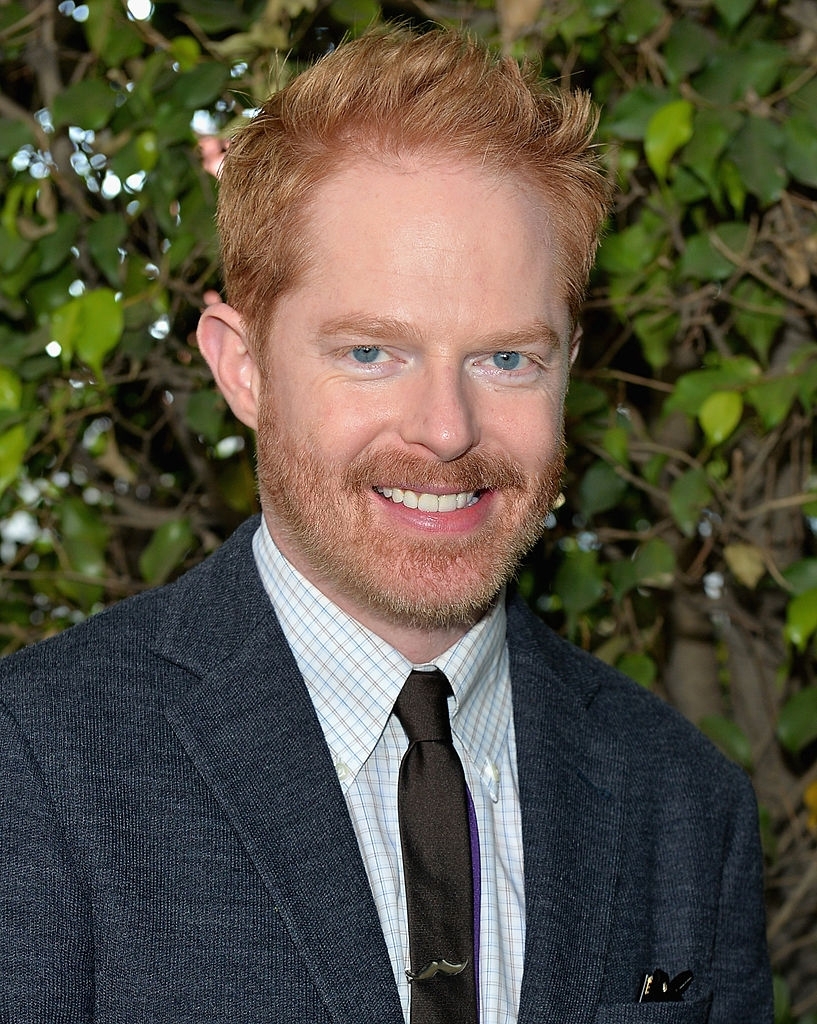 He has also managed to win five awards, which are: 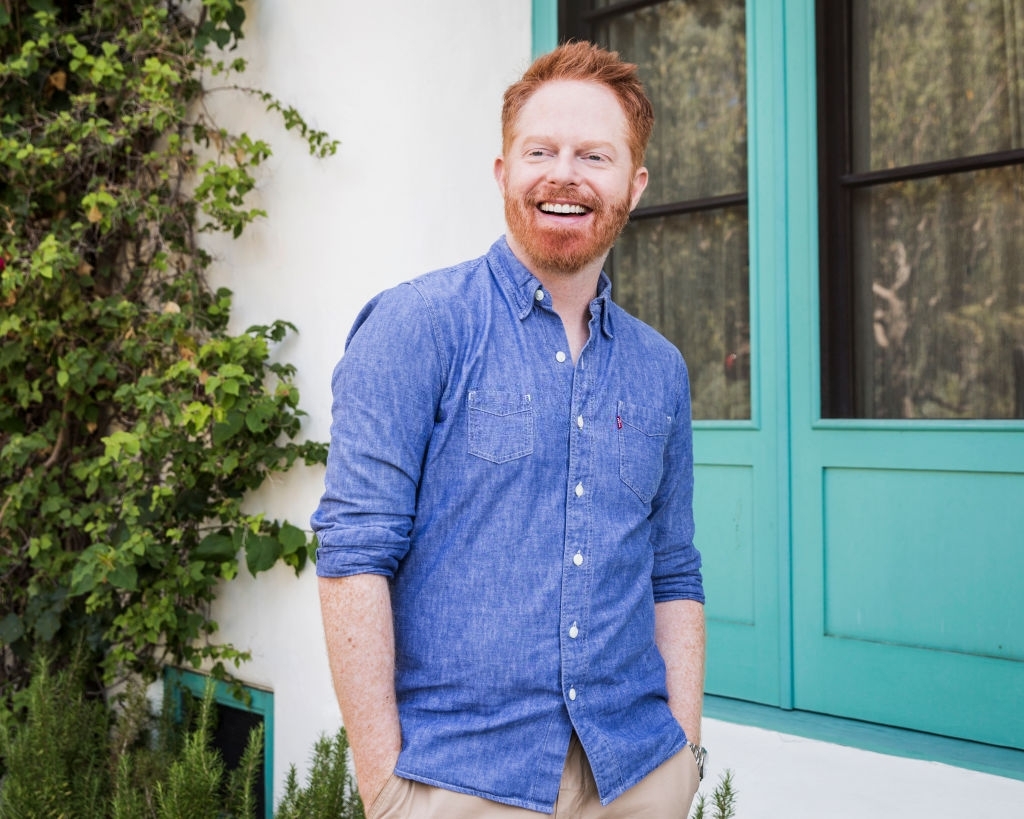 TV tended to be more of a sideline to his work in the theater than the main event.

All in all, it would be fair to say Tyler Ferguson wasn’t exactly setting the small screen on fire. In 2009, that all changed when he was cast in the role of Modern Family’s, Michell Pritchard.

Even if the actor had never earned a dime before Modern Family, the show in itself would have guaranteed him a fortune… and indeed it has. At the time of writing this post, 2021, Tyler Ferguson’s net worth is estimated to be a staggering $20 Mill.

The 4-bedroom home once belonged to Gwen Stefani and Gavin Rossdale and includes a library, indoor and outdoor fireplaces, a swimming pool, and a spa. 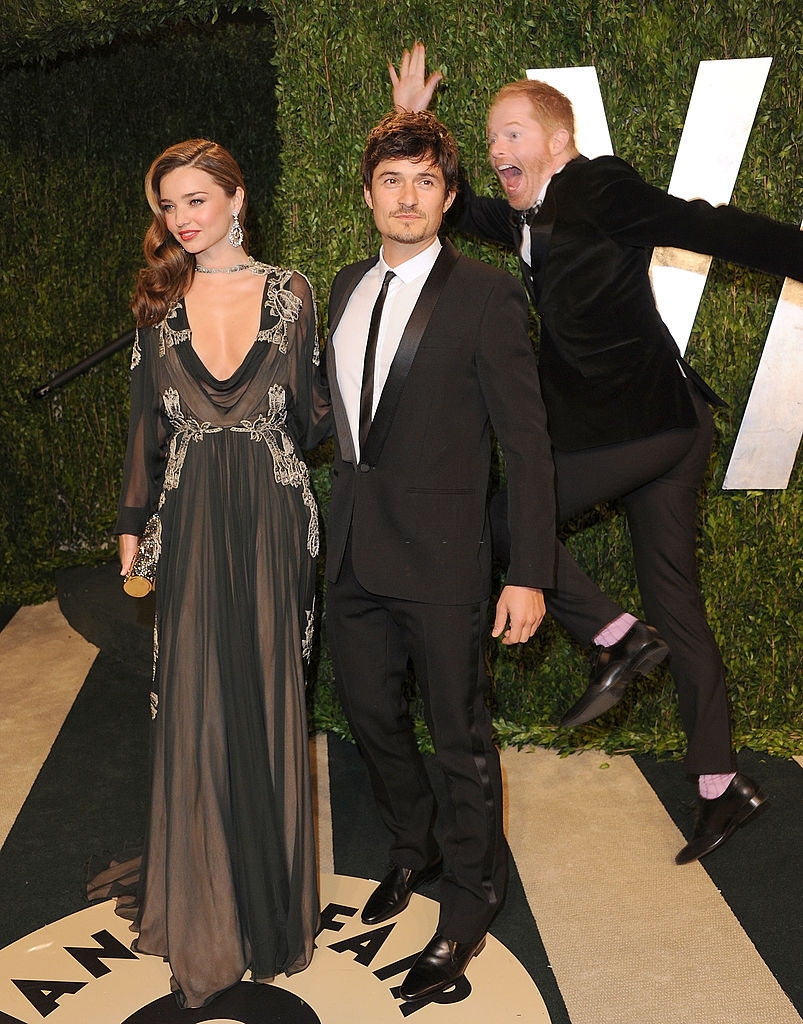 Well, my personal mission statement is that we want marriage equality in all 50 states. We want it not to be a state-by-state issue. We don’t want it to be something the majority is voting on. I don’t think the civil rights of any minority should be in the hands of any majority.

When you’re on TV, you’re looking at a half-page of material, trying to memorize it really quickly. By the time it’s on TV, I’ve already forgotten what I said, but I can still recite my whole role from Shakespeare in the Park. It works a different set of muscles.

I started taking my fiance, Justin, to some red carpet events I would go to, and a bowtie is often something that was required. We came across a lot of stylish bowties. We liked playing dress up for these events and we thought it would be fun to start a line, but it was never a reality until recently.

I still feel like a novice when it comes to classical theater, but I don’t ever want to become comfortable with anything. The greatest creativity comes from being nervous and uncomfortable.

I like suits. I mean, I always feel good in a suit; I’m more of a suit guy than a shirt-and-jeans-type guy, probably. You know, like, I love Brad Goresky’s style. And sometimes he’ll wear a pair of, like, leopard pants, and I’m like, I couldn’t pull that off, but I appreciate it from afar. 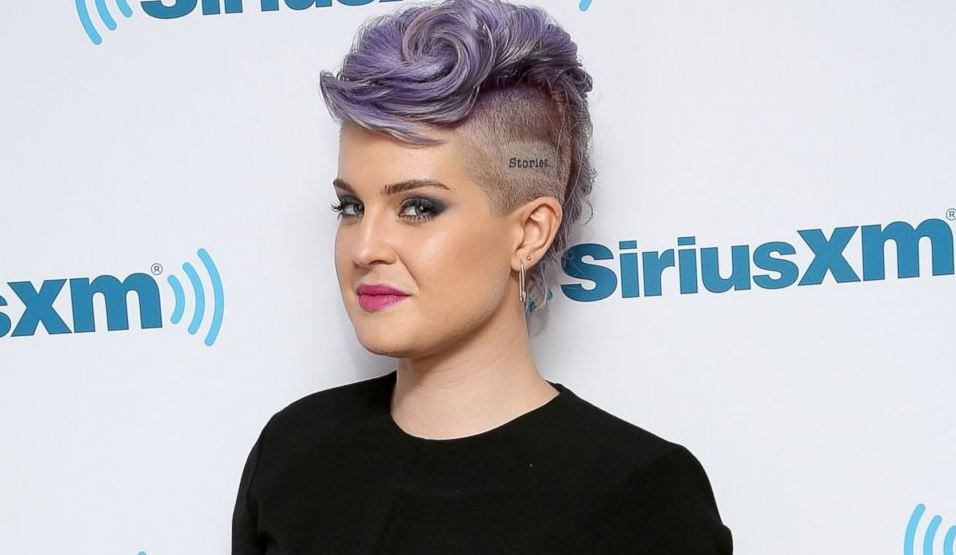 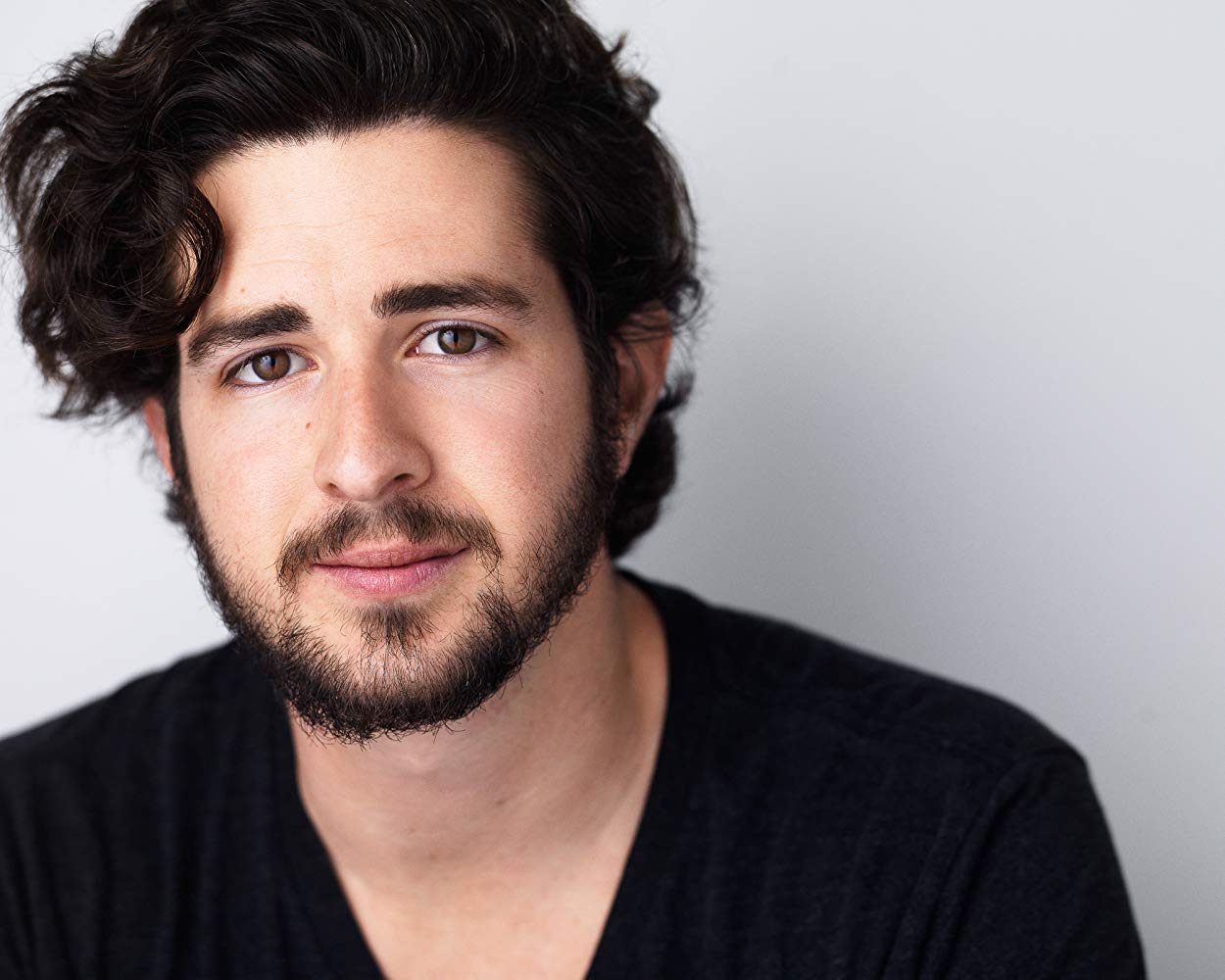