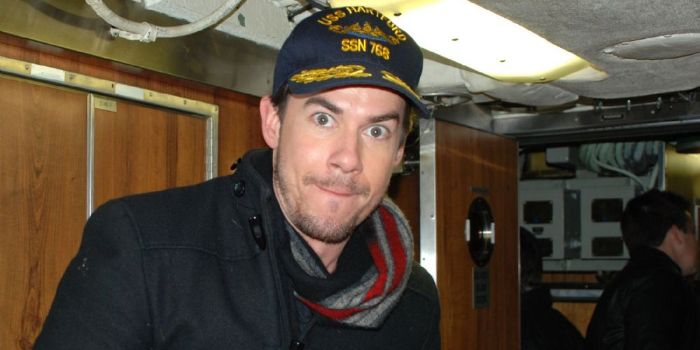 Jerry Trainor Net Worth 2020 – The natural role portrayal by some actors insists on believing that some people are born to act. Jerry Trainor started off at a tender age as an actor. He is still sustaining in the showbiz industry with his extraordinary approach towards every role. 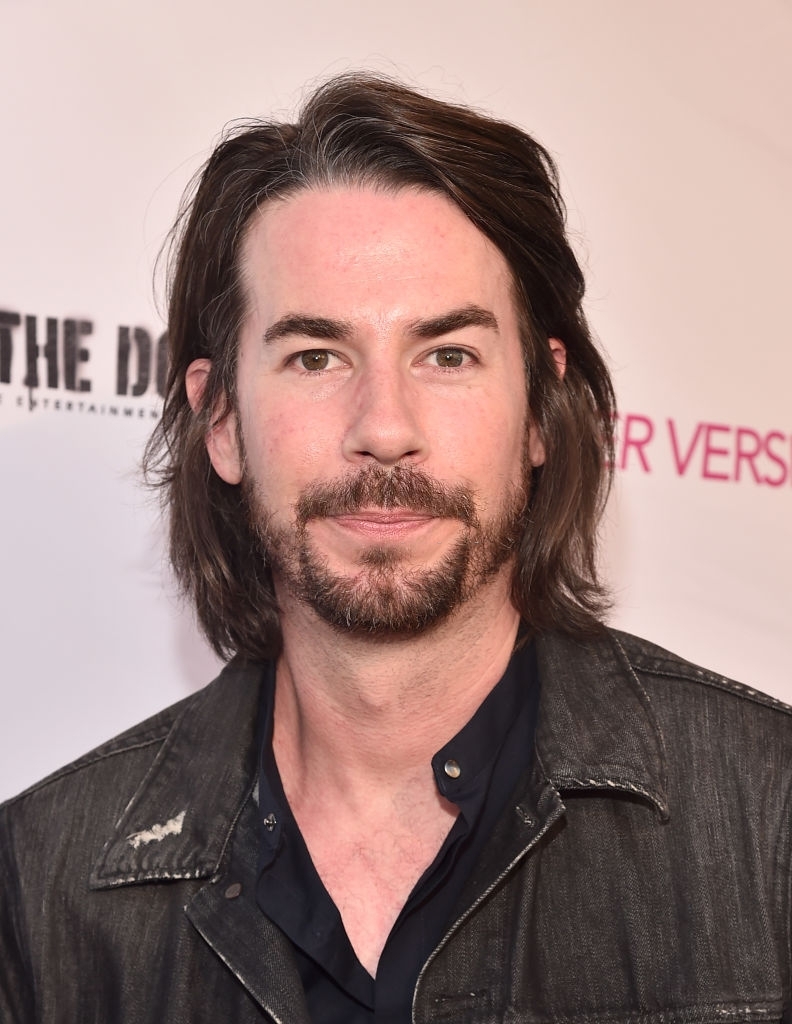 The Nickelodeon star was born Gerald William Trainor on January 21, 1977, in San Diego, California. Not much is known about Jerry’s childhood experiences.

The actor did his high school education at the University of San Diego High School, which has since been renamed as Cathedral Catholic High School.

While in high school, Jerry was a major figure in the school’s drama program. He was cast in many of their shows such as Pajama Game, Guys and Dolls, The Matchmaker, and Up The Down Staircase, among others.

Trainor was also an ace student showing particular brilliance in maths. At some point, after high school, he was seriously considering ditching drama for a “real career” in architecture.

He later decided to stick to what he was good at and enrolled in the University of California, Santa Barbara to pursue a degree in theatre. Trainor also had some time at the Groundlings School in Los Angeles where he studied improv.

Gerald’s acting career kicked off when he got the opportunity to star in a series by MTV titled Undressed. Jerry Trainor was involved for two episodes.

In the two years that followed, he made appearances in other series such as Angel, My Wife and Kids, Malcolm in the Middle, and ER. He also made cameos in 2001’s Donnie Darko and Evolution.

His first recurring role came in 2004 when he joined the cast of NBC’s Crossing Jordan. He was involved for a total of 5 episodes in the series. In the same year, Jerry Trainor’s affiliation with Nickelodeon started.

His versatility to play almost any kind of role is the reason why he has enjoyed a lengthy spell with the network, appearing in over ten Nickelodeon shows, films, and competitions since 2004.

Jerry’s first Nickelodeon involvement was his portrayal of the character “Crazy” Steve in 10 episodes of the Drake & Josh series. He played the same character in an appearance on Sam & Cat. Trainor has also played a major role as Spencer Shay in iCarly and iGo to Japan. 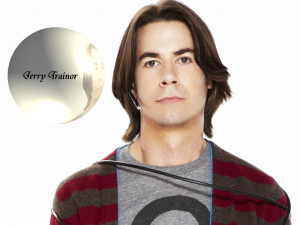 Jerry Trainor has an estimated net worth of $1.5 million. His wealth has been amassed through his dedication to his job as an actor.